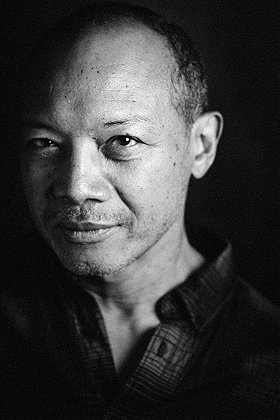 Paul Calderon was born in 1959 in Puerto Rico. He is an actor and producer, known for Pulp Fiction, One Life to Live and Teniente corrupto. He is married to Cathy. They have two children. He was almost cast in the role of Jules in Pulp Fiction. He gave such a great audition that Quentin Tarantino was ready to cast him instead of Samuel L. Jackson. When Jackson auditioned again and won the role, Tarantino gave Calderon the small role of Paul instead. Paul teaches acting for film and TV at the Lee Strasberg Institute in NYC.

milica added this to a list 3 weeks, 5 days ago
My Favorite Actors (322 person items)