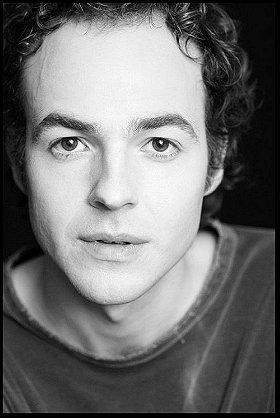 Kennedy also appeared opposite Keira Knightley in the Oscar-winning film Atonement and is dual US and UK citizen. He appeared in The Last Station alongside James McAvoy and Paul Giamatti as well as Me and Orson Welles alongside Claire Danes. On the TV side, he was a series regular opposite Carey Mulligan in the BBC's Bleak House as Richard Carstone.

He has also appeared in Cambridge Spies and had minor roles in Spooks, Mrs. Henderson Presents, A Good Year and Munich. ... (more) (less)
Tags: English (1), Actor (1)
My tags: