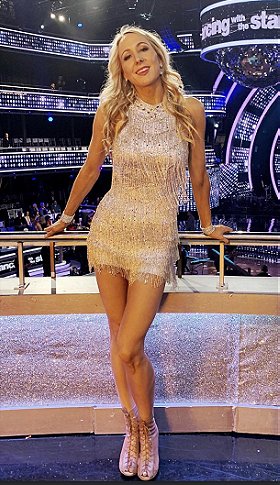 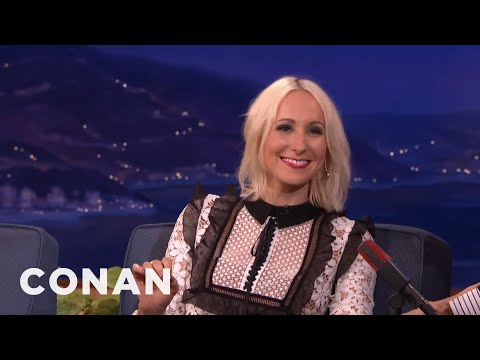 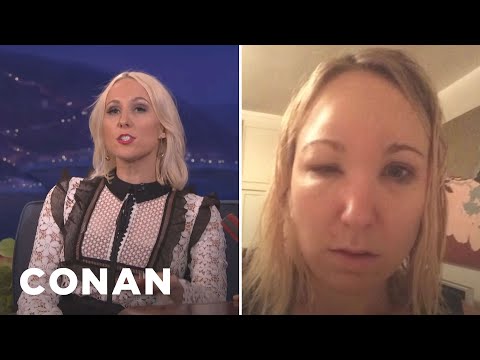 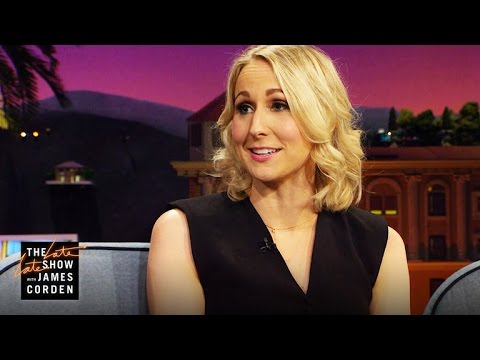 Early life
Glaser was born on June 1, 1984 in Cincinnati, Ohio, the daughter of Julie E. (née Burke) and Edward J. Glaser. She has German and Irish ancestry. Glaser spent most of her childhood in St. Louis, Missouri. She graduated from Kirkwood High School and later graduated from the University of Kansas with a degree in English Literature.

Career
Stand-up comedy
Glaser started performing stand-up at the age of 18. Since then, Glaser has performed stand-up on The Tonight Show with Jay Leno, Conan, and two seasons of Last Comic Standing.

Podcast and radio
From 2011-2014, Glaser hosted a podcast with comedian Sara Schaefer called You Had To Be There.

In March 2015, Glaser appeared on Giant Bomb's life advice podcast, Danswers, talking about subjects such as her experience with co-host Dan Ryckert at college.

Glaser co-hosted the podcast We Know Nothing with comedian Phil Hanley and roommate/musician Anya Marina. We Know Nothing is a humorous relationship-based podcast that takes calls from listeners and attempts to give them love advice. In 2015, she left the podcast after she determined that it was interfering with her personal relationships.

From January to October 2016, she hosted the companion podcast to her Comedy Central show "Not Safe" with Dan St. Germain and Brian Frange. Each episode they discussed sex and relationship issues as well as apples.

In February 2018, she began hosting You Up? With Nikki Glaser, a daily radio show on Sirius XM.

Television
Nikki & Sara Live, a weekly television series hosted by Glaser and Schaefer, premiered on January 29, 2013, on MTV. The show was canceled on October 29, 2013, after two seasons.

Glaser has also appeared on MTV shows such as Money from Strangers, Awkward. After Show. You're Welcome., and Failosophy.

On September 12, 2018, Glaser was announced as one of the celebrities who will compete on season 27 of Dancing with the Stars. Her professional partner was Gleb Savchenko. They were the first couple eliminated from the competition on September 25.

Film
Glaser played a small role in Henry Phillips' 2009 film Punching the Clown. She also appeared as herself in Jordan Brady's documentary I Am Comic, and its sequel, I Am Road Comic.

Glaser had a role in the Judd Apatow-directed film Trainwreck (2015).

3. Not Safe with Nikki Glaser

3. Not Safe with Nikki Glaser

moviebuff voted for an image 1 year, 2 months ago

Henny voted for an image 1 year, 10 months ago 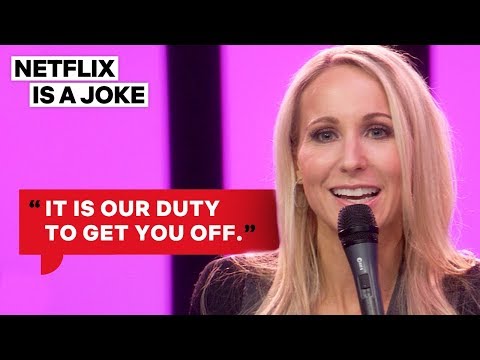 Nikki Glaser Learned About Blue Balls | Netflix Is A Joke

Squeak voted for an image 2 years ago

Squeak voted for 3 images 2 years ago

DELITT voted for an image 2 years, 7 months ago

Leo added this to a list 3 years, 1 month ago
Dancing with the Stars participants (348 person items)