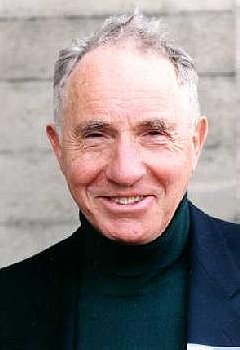 8 votes
Presidents of the United States in fiction (19 items)
list by fabrizius
Published 11 years, 7 months ago

In a long and varied career, which began with an advert for Mackeson Stout and a bit part in Dad's Army, his most famous roles were as Sir Humphrey Appleby, the Permanent Secretary of the fictional Department of Administrative Affairs in the television series Yes Minister (and Cabinet Secretary in its sequel, Yes, Prime Minister), for which he won four BAFTA awards, and as King George III in Alan Bennett's stage play The Madness of George III (Olivier Award) and the film version entitled The Madness of King George, for which he received an Academy Award nomination for Best Actor.