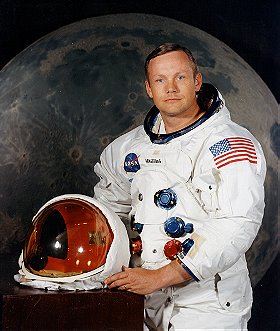 25 votes
People I would like to meet. Living and Dead (148 items)
list by SwornShadow
Published 9 years, 4 months ago 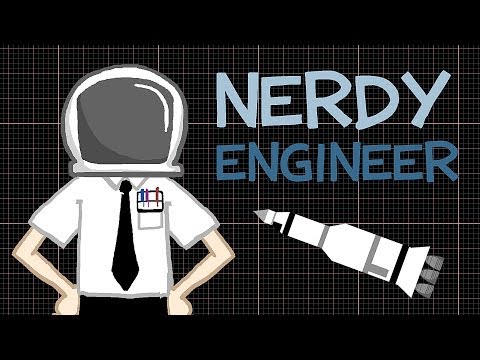 Neil Armstrong on Being a Nerd 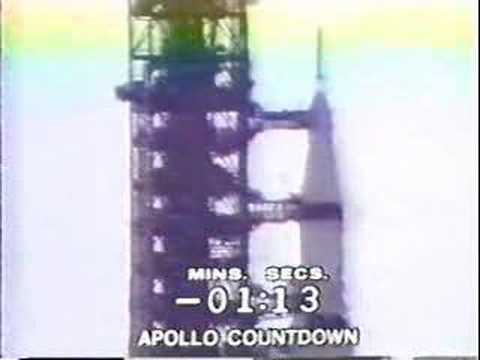 As You Remember It The Lift-Off of APOLLO 11

Before becoming an astronaut, Armstrong was in the United States Navy and served in the Korean War. After the war, he served as a test pilot at the National Advisory Committee for Aeronautics (NACA) High-Speed Flight Station, now known as the Dryden Flight Research Center, where he flew over 900 flights in a variety of aircraft. As a research pilot, Armstrong served as project pilot on the F-100 Super Sabre A and C variants, F-101 Voodoo, and the Lockheed F-104A Starfighter. He also flew the Bell X-1B, Bell X-5, North American X-15, F-105 Thunderchief, F-106 Delta Dart, B-47 Stratojet, KC-135 Stratotanker, and was one of eight elite pilots involved in the paraglider research vehicle program (Paresev). He graduated from Purdue University and the University of Southern California.

A participant in the U.S. Air Force's Man In Space Soonest and X-20 Dyna-Soar human spaceflight programs, Armstrong joined the NASA Astronaut Corps in 1962. His first spaceflight was the NASA Gemini 8 mission in 1966, for which he was the command pilot, becoming one of the first U.S. civilians to fly in space. On this mission, he performed the first manned docking of two spacecraft with pilot David Scott. Armstrong's second and last spaceflight was as mission commander of the Apollo 11 moon landing mission on July 20, 1969. On this mission, Armstrong and Buzz Aldrin descended to the lunar surface and spent 2½ hours exploring while Michael Collins remained in orbit in the Command Module. Armstrong was awarded the Presidential Medal of Freedom by Richard Nixon along with Collins and Aldrin, the Congressional Space Medal of Honor by President Jimmy Carter in 1978, and the Congressional Gold Medal in 2009. Armstrong's life story was dramatized in the 2018 Oscar-winning film "First Man". ... (more) (less)
Tags: Nasa (3), Apollo 11 (3), Pilot (2), Aviator (2), Walked On Moon (2), Astronaut (2), 5 August 1930 (1), Aerospace Engineer (1), Naval Aviator (1), First Man On The Moon (1), Military Pilot (1), Apollo Program (1), USN (1), Aeronautical Engineer (1), Died 2012 (1), Military (1), Flew To The Moon (1), Korean War Veteran (1), The Moon (1), Born 1930 (1)
My tags:

4. How Art Made the World

5. When We Left Earth: The NASA Missions
View all Neil Armstrong TV (17 more)

4. How Art Made the World

Agent Kermit D. Fonz added this to a list 1 month, 2 weeks ago

shadowhunter24 added this to a list 6 months, 1 week ago
Born In August (217 person items) 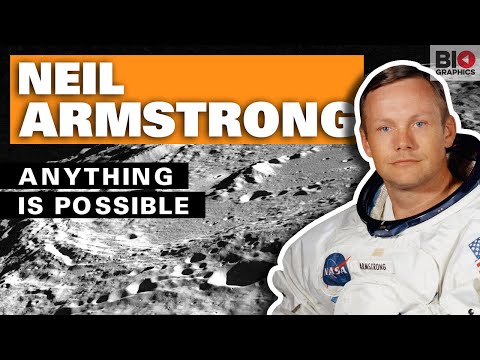 Neil Armstrong: Anything is Possible 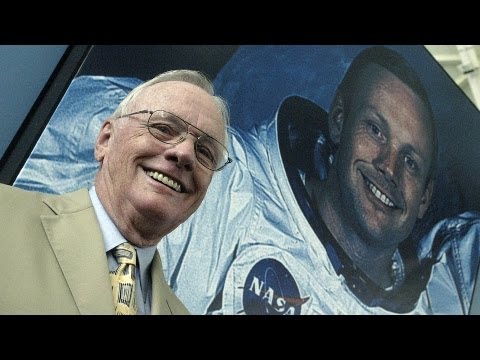 Neil Armstrong, first man to walk on moon, dead at 82 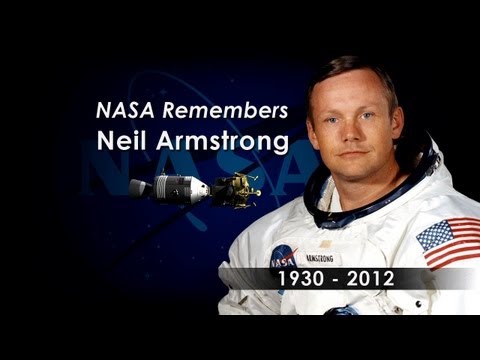 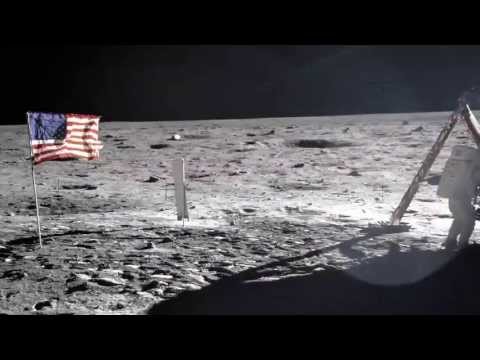 Bruce Wayne added this to a list 2 years, 4 months ago
Influences (132 person items) 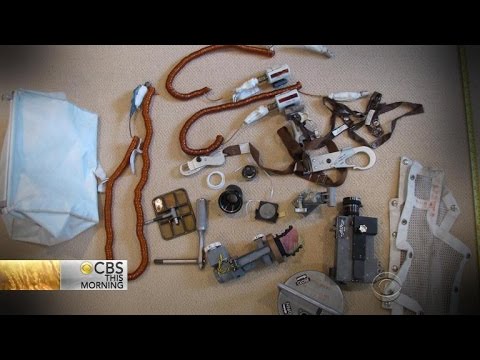 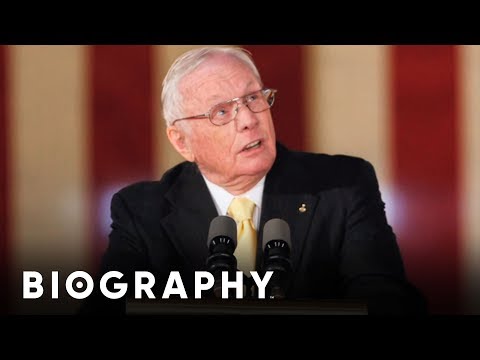 Stepan_Kant added this to a list 3 years, 2 months ago
Favorite Person (20 person items)