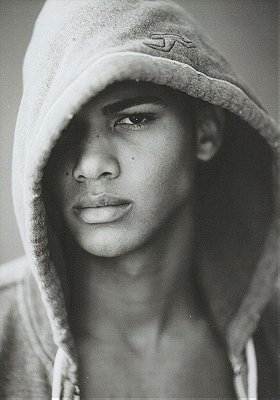 32 votes
Casting the rest of the Avengers (Marvel) (50 items)
list by RicardoP
Published 9 years, 9 months ago

Gill was discovered by veteran photographer Bruce Weber for "Abercrombie & Fitch". Modeling for A&F might not be the highest-end job for a model, but it's helped launched many careers. Such is the case with Nate Gill.

After working with Bruce Weber for the brand in 2008, Gill's gone on to become one of modeling's top faces. Starting with his exclusive runway turn down "Calvin Klein's" fall 2009 catwalk, followed by yet another exclusive for "Givenchy" in Paris, the San Francisco native was the boy most wanted.

Kat M added this to Rated list 1 year, 3 months ago

Darthmasco added this to a list 1 year, 5 months ago
Aries (525 person items)

matt added this to a list 2 years, 7 months ago
Most beautiful men on earth 3 (200 person items)