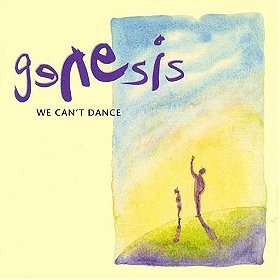 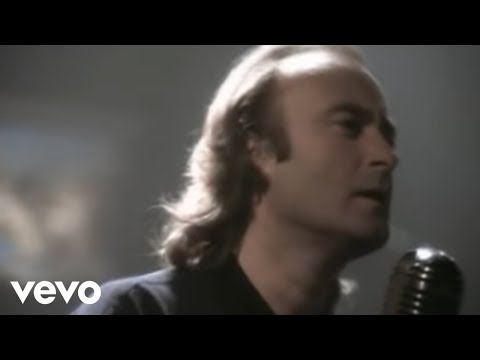 Genesis - Hold On My Heart 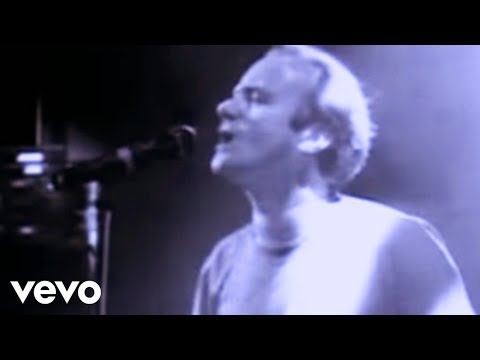 Genesis - Tell Me Why 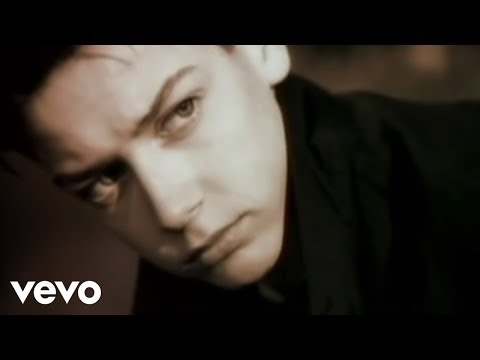 Genesis - No Son Of Mine

We Can't Dance was Genesis' first studio album in five years, following the international success of Invisible Touch in 1986. The album reached No.1 in the UK and No.4 in the US, selling several million copies (including 4 million in the US alone). The album also spawned several hit singles, including "No Son of Mine", "Hold on My Heart", "I Can't Dance" and "Jesus He Knows Me", the latter two supported by humorous videos. Two songs were cut from the album, because "there wasn't enough room on the record." These two songs are "On the Shoreline", and "Hearts on Fire". Both songs were released as B-sides.
Contrary to popular belief, "Since I Lost You" is not about a broken relationship. The lyrics were written by Phil Collins for friend Eric Clapton. On 20 March 1991, Clapton's four-year-old son Conor died after falling from the 53rd-story window of his mother's friend's New York City apartment, landing on the roof of an adjacent four-story building. Collins played it to him before putting it on the album to get his approval.
Most of the songs were created/written by improvisation at Genesis' Fisher Lane Farm ("The Farm") studio.
Following the release of the album Genesis spent 13 weeks on the road playing 55 concerts between May and July 1992, with a 15 date UK tour in October/November.[2] The popular worldwide tour sold out arenas and stadiums (where they mostly played on the US leg of the tour). This proved to be Collins' last tour with Genesis until the band reunited in 2007.
During the recording of We Can't Dance a 40 minute documentary called No Admittance was produced and broadcast on the Disney Channel. It has since been included in the bonus DVD released in 2007.
The album was re-released as a SACD/DVD double disc set (including new 5.1 and Stereo mixes) in October 2007.

Gauntlet voted for an image 2 years, 2 months ago

CD Smiles added this to a list 2 years, 4 months ago

Aldenvdk added this to a list 4 years, 5 months ago

Agent Kermit D. Fonz added this to a list 4 years, 6 months ago

Dino Jones added this to a list 5 years, 9 months ago

Songs That Made Me Cry (36 music items)

""Fading Lights" brought me to tears by the power of the lyrics and music. It was a really reflective piece of music written by Tony Banks that made me think back on the end of my high school years and how that part of my life was beginning to fade away. The instrumental section years later would move me to tears in a way due to finding out that Tony envisioned it as a life progressing through the music which was represented in other pieces he's written, (such as a piece featured later here on th"