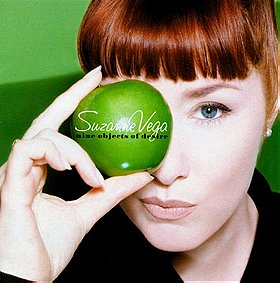 Nusch added this to a list 1 year, 4 months ago

"Suzanne Vera Nine Objects of Desire is Suzanne Vega's fifth studio album, released on September 10, 1996. It peaked at number 92 on the Billboard 200. The album worked, and so does the new Nine Objects of Desire: The songs are creatively constructed again, and for the first time ever, Vega's vocals actually radiate subtle sensuality. The result is a brisk, breezy record that benefits from newfound personality and warmth in Vega's voice—and which mostly addresses the personal rather than th"

mirinbuddy added this to a list 1 year, 10 months ago
My 100 Favorite Albums to Listen To (100 music items)