The Lexicon of Love 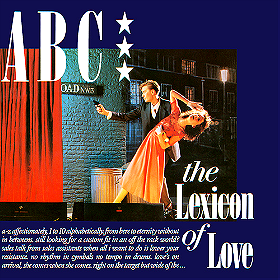 The Lexicon of Love Videos 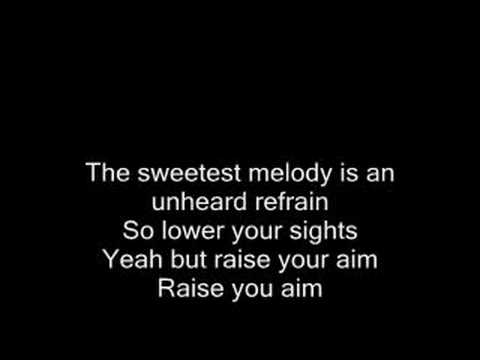 View all The Lexicon of Love videos (5 more)

View all The Lexicon of Love pictures

It was produced by Trevor Horn, engineered by Gary Langan, and featured orchestration by Anne Dudley and Fairlight CMI programming by JJ Jeczalik; Horn, Langan, Dudley and Jeczalik would later form the Art of Noise. Indeed, most of the production team and sessions players listed below would form the basis for the ZTT label, and their work with Horn meant all concerned would be in constant demand throughout the industry in years to come.

"Tears Are Not Enough" (in its initial release produced by Steve Brown), "All of My Heart", "Poison Arrow", and "The Look of Love (Part One)" were all Top 20 hits in the UK; the last two also charted in the US, peaking at #25 and #14 respectively. The album reached #1 on the British charts, and peaked at #24 in the U.S. charts.

In 1998, Q magazine readers voted The Lexicon of Love the 92nd greatest album of all time. In 2000 the same magazine placed it at number 40 in its list of the 100 Greatest British Albums Ever.

Agent Kermit D. Fonz added this to a list 5 years, 1 month ago

""The Look of Love" Runners up: "Poison Arrow" "Tears Are Not Enough" "All of My Heart""

rolliefingaz added this to owned list 5 years, 11 months ago