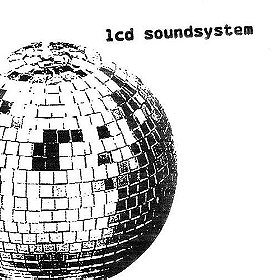 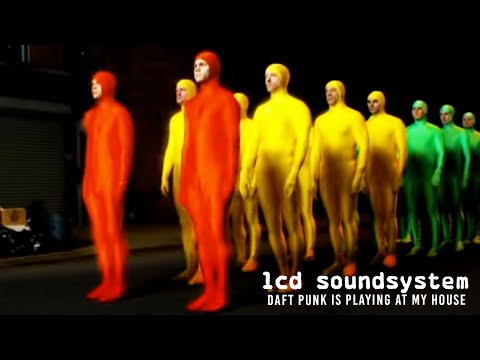 LCD Soundsystem - Daft Punk Is Playing At My House

walterwhite rated this 10/10 2 years ago

Stehako added this to a list 3 years, 6 months ago

Star Alchemist added this to list 4 years, 8 months ago