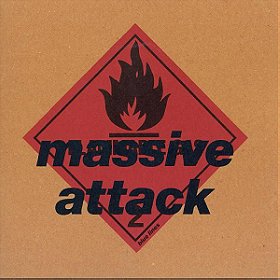 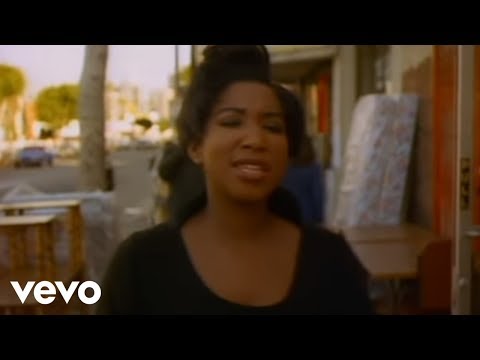 Blue Lines is generally considered the first trip hop album, although the term was not coined until years later. The album was a success in the United Kingdom, reaching #13 in the albums chart; sales were limited elsewhere. A fusion of electronic music, hip hop, dub music, '70s soul music and reggae, the album established Massive Attack as one of the most innovative British bands of the 1990s and the founder of trip hop's Bristol Sound. Music critic Simon Reynolds stated that the album also marked a change in electronic/dance music, "a shift toward a more interior, meditational sound. The songs on Blue Lines run at 'spliff' tempos — from a mellow, moonwalking 90 beats per minute ...down to a positively torpid 67 bpm." The group also drew inspiration from concept albums in various genres by artists such as Pink Floyd, Public Image Ltd., Billy Cobham, Herbie Hancock and Isaac Hayes.

rollcallaction added this to a list 1 year, 5 months ago
The 500 Essential House/Club/Electro Albums (216 music items)

MarkusT90 added this to a list 1 year, 5 months ago

JxSxPx added this to a list 4 years, 10 months ago
Uncut Magazine - 200 Greatest Albums Of All Time (200 music items)

JxSxPx added this to a list 4 years, 12 months ago

"With this debut, the Bristol, England, trio and guests made a trip-hop classic before the term even existed. Dub bass lines, paranoid rapping and the lush vocals of Horace Andy and Shara Nelson make this a cross-cultural, downbeat treat. Standout track: “Unfinished Sympathy”"