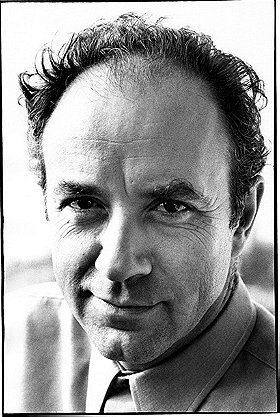 Journalists and critics have associated his novels with the nouveau roman, but Butor himself has long resisted that association. The main point of similarity is a very general one, not much beyond that; like exponents of the nouveau roman, he can be described as an experimental writer. His best-known novel, La Modification, for instance, is written entirely in the second person.[citation needed] In his 1967 La critique et l'invention, he famously said that even the most literal quotation is already a kind of parody because of its "trans-contextualization."[1][2][3][4]

For decades now, he has chosen to work in other forms, from essays to poetry to artist's books[5] to unclassifiable works like Mobile. Literature, painting and travel are subjects particularly dear to Butor. Part of the fascination of his writing is the way it combines the rigorous symmetries that led Roland Barthes to praise him as an epitome of structuralism (exemplified, for instance, by the architectural scheme of Passage de Milan or the calendrical structure of L'emploi du temps) with a lyrical sensibility more akin to Baudelaire than to Robbe-Grillet.

In an interview in the Museum of Modern Art, New York, conducted in 2006,[6] the poet John Ashbery describes how he wanted to sit next to Michel Butor at a dinner in New York.