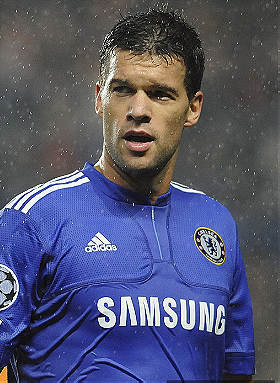 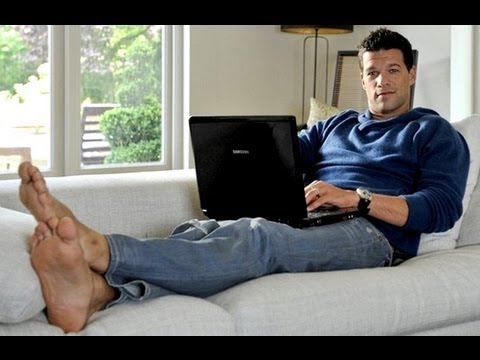 Ballack is among the top goal scorers in the history of his international team. He was selected by Pelé as one of FIFA's 100 Greatest Living Players, and as the UEFA Club Midfielder of the Year in 2002. He has won the German Footballer of the Year award three times – in 2002, 2003 and 2005.

Ballack began his career as a youth at Chemnitz, his local team, and made his professional debut in 1995. He won the Bundesliga in his first season at the club; his first major honour.

A €12.9 million move to Bayern Munich led to further honours: the team won the Bundesliga and German Cup double in 2003, 2005 and 2006. Ballack had become a prolific goalscorer from midfield, scoring 58 goals for Bayern Munich between 2002 and 2006.

xeriminx added this to a list 2 years, 6 months ago 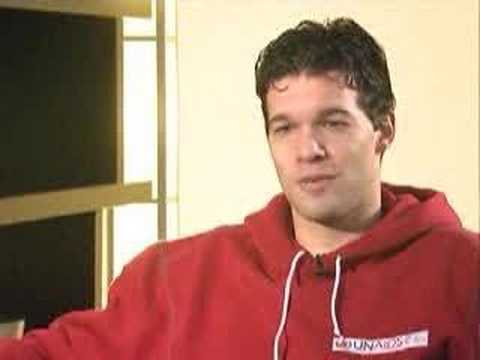