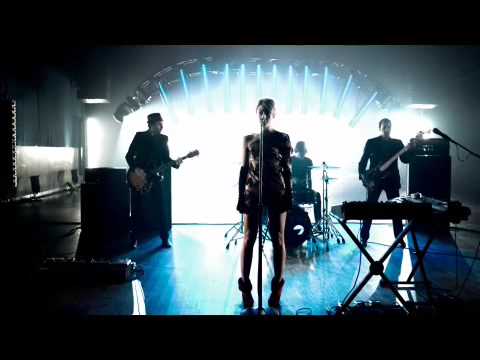 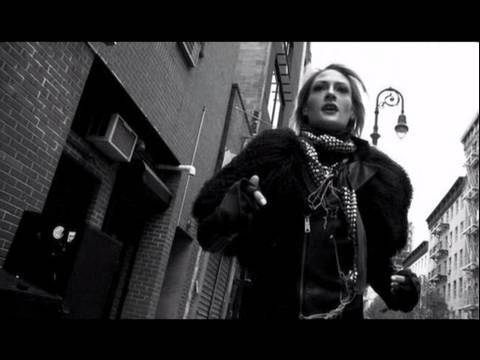 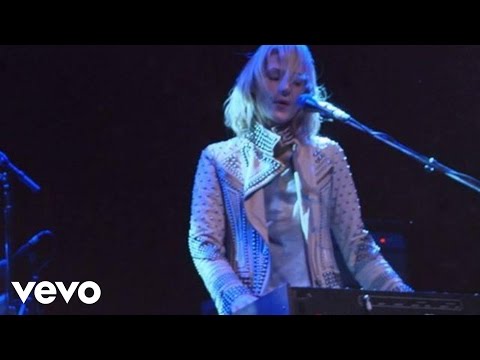 The first album the band recorded, Grow Up and Blow Away, was finally released on June 26, 2007 by Last Gang Records. The album was originally recorded for Restless Records, but got neglected when the label was bought out by Rykodisc.

Haines and Shaw also perform with Broken Social Scene, and Haines has been a guest on albums by Stars, KC Accidental, The Stills, Jason Collett and Tiësto. Scott-Key and Winstead have their own side project, Bang Lime, and Haines has released a solo album and companion EP, Knives Don't Have Your Back and What Is Free to a Good Home?, respectively, under the name Emily Haines and the Soft Skeleton.

Their fourth studio album Fantasies was released in Canada and the United States on April 7, 2009. It was shortlisted for the 2009 Polaris Music Prize for Canadian Album of the Year, and won the Alternative Album of the Year at the 2010 Juno Awards. Metric won as well in 2010 Group of the Year.

Synthetica is the fifth studio album by indie rock band Metric, released on June 12, 2012. The first single, "Youth Without Youth", was released on May 1, 2012. "Speed the Collapse" was released as a sneak preview on May 23, 2012. The entire album was available for streaming on May 30th, 2012 by playing "Synthetica Hide + Seek"; this was done through an interactive word hunting game on the bands website.
According to Metric's frontwoman Emily Haines, Synthetica is "about forcing yourself to confront what you see in the mirror when you finally stand still long enough to catch a reflection. Synthetica is about being able to identify the original in a long line of reproductions. It's about what is real vs what is artificial".
The album contains a collaboration with Lou Reed on "The Wanderlust".
A unique feature of the album is that all of the lyrics, credits, "thank yous" and other text in the booklet are printed backwards. Included in the CD case is a reflective piece of foil so you can read the words the correct direction. ... (more) (less)
Tags: Canadian (3), Alternative (2), Toronto (2), Josh Winstead (2), James Shaw (2), Joules Scott-key (2), Emily Haines (2), Indie (2), Rock (1), Grow Up And Blow Away (1), Female Vocalist (1), Ontario (1), New York City (1), Female Lead Singer (1), Http://www.listal.com/emily-haines (1), Indie Rock (1), New Wave (1), Band (1), Joshua Winstead (1), Gimme Sympathy (1)
My tags:

Zane added this to a list 1 year, 4 months ago 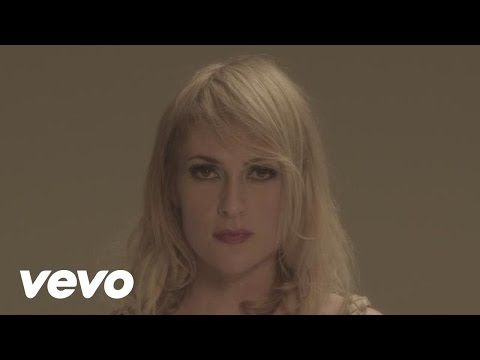 Dark Warrior voted for an image 4 years, 5 months ago