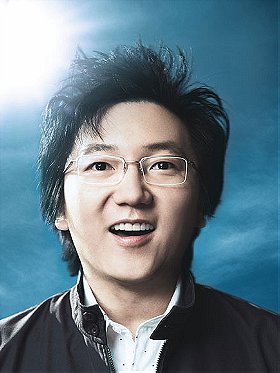 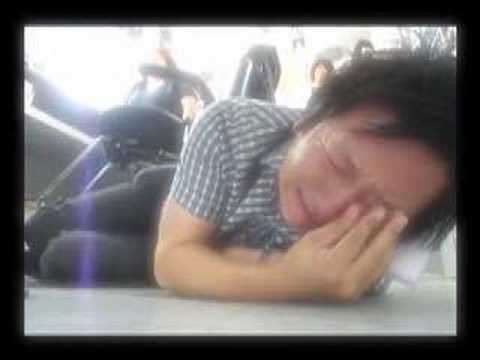 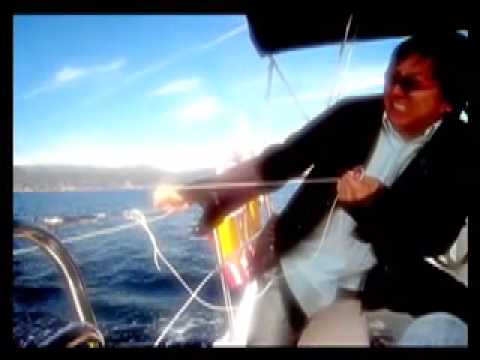 Oka was born in Tokyo, Japan, to Setsuko Oka. His parents divorced when he was one month old; he was raised in a single parent family and has never met his father. He was six years old when his mother and he moved to Los Angeles from Japan. At age eight, he appeared on the CBS-TV game show Child's Play. In 1987, a twelve-year-old Oka was featured on the cover of Time titled "Those Asian-American Whiz Kids". Though he was not featured in the article itself, he was acquainted with the photographer who conducted the shoot. His IQ has been reported at over 180.

He attended elementary school at The Mirman School and graduated high school from Harvard-Westlake School in 1992. After he graduated, he worked on the 1992 Summer Olympics as an English, Spanish, and Japanese translator. He graduated from Brown University in 1997 with a Bachelor of Science degree in computer science and mathematics. While at Brown, he also served as the musical director of The Bear Necessities, an all-male a cappella group. Oka described the group as a "brothership."

darthjoker12 added this to a list 1 year, 3 months ago