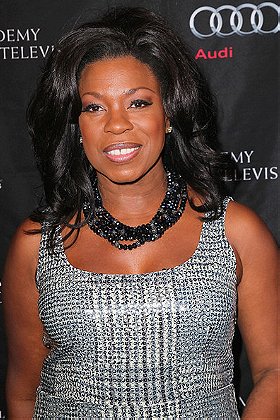 Toussaint's other television credits include recurring roles on NBC's Emmy Award-winning drama Law & Order and Murder One as well as regular series lead roles on Leaving L.A., Where I Live and Amazing Grace. She also appeared in several television movies, including Lullabyes and Lies, A Case of Deadly Force, The Cherokee Kid, Nightjohn, If These Walls Could Talk, America's Dream, and the miniseries Queen, starring Halle Berry.

Toussaint's feature-film credits include Point of No Return, Psalms from the Underground, Breaking In and Hudson Hawk.

Upcoming projects for Toussaint include producing the cable television movie The Joyce Ann Brown Story, which is currently in development.