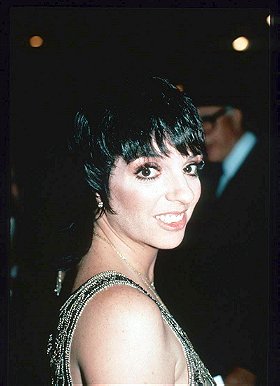 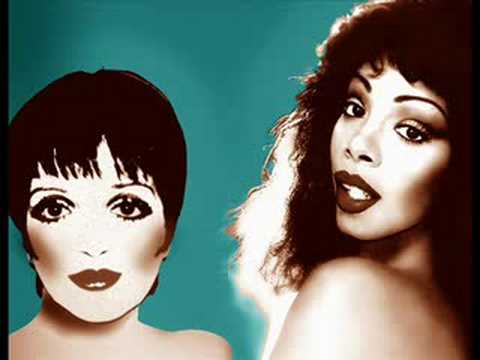 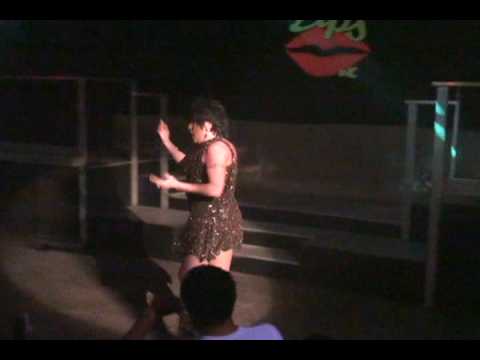 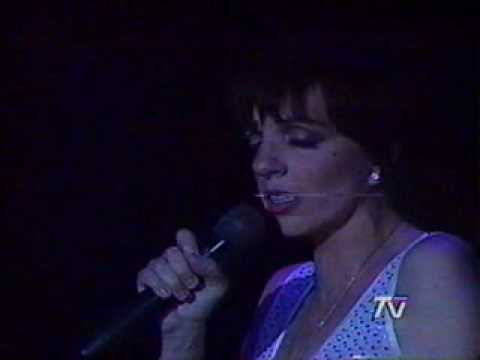 Daughter of actress and singer Judy Garland and director Vincente Minnelli, Minnelli was born in Los Angeles, spent part of her childhood in Scarsdale, New York, and moved to New York City in 1961 where she began her career as a musical theatre actress, nightclub performer, and traditional pop music artist. She made her professional stage debut in the 1963 Off-Broadway revival of Best Foot Forward and received the Tony Award for Best Actress in a Musical for starring in Flora the Red Menace in 1965, which marked the start of her lifelong collaboration with John Kander and Fred Ebb. They wrote, produced or directed many of Minnelli's future stage acts and television series and helped create her stage persona of a stylized survivor, including her career-defining performances of anthems of survival ("New York, New York", "Cabaret", and "Maybe This Time"). Along with her roles on stage and screen, this persona and her style of performance contributed to Minnelli's status as an enduring gay icon.

An acclaimed performance in the drama film The Sterile Cuckoo (1969) marked a film breakthrough for Minnelli and brought her a nomination for the Academy Award for Best Actress. She later received the award for her performance as Sally Bowles in the musical film Cabaret (1972), which brought her to international prominence. Most of her following films, including Lucky Lady (1975), New York, New York (1977), Rent-a-Cop (1988), and Stepping Out (1991), were critical and commercial failures, aside from Arthur (1981). She returned to Broadway on a number of occasions, including The Act (1977), for which she received her second Tony Award, as well as The Rink (1984) and Liza's at The Palace.... (2008). Minnelli has also worked on various television formats and has predominantly focused on music hall and nightclub performances since the late 1970s. Her concert performances at Carnegie Hall in 1979 and 1987 and at Radio City Music Hall in 1991 and 1992 are recognized among her most successful. From 1988 to 1990, she toured with Frank Sinatra and Sammy Davis Jr. in Frank, Liza & Sammy: The Ultimate Event.

While Minnelli is known for her renditions of American standards, her early-1960s pop singles were produced to attract a young audience. Her albums from 1968 to 1977 contained contemporary singer-songwriter material. In 1989, she ventured into the contemporary pop scene by collaborating with the Pet Shop Boys on the album Results. After a hiatus due to serious health problems, Minnelli returned to the concert stage in 2002 with Liza's Back and recurred as a guest star on the sitcom Arrested Development between 2003 and 2013. Since the 2010s, she has avoided huge concert performances in favor of small retrospective performances ... (more) (less)
Tags: Born 1946 (6), Singer (6), American (4), Actress (3), Oscar Winner (3), Great Voice (2), Arthur (2), Still Living (1), Presenter (1), Big Eyes (1), Italian-American (1), Famous Father (1), Famous Mother (1), Born March 12 (1), Nepotism (1), Oscar Winning Actress (1), Songstress (1), Lucille 2 (1), Snickers (1), BAFTA Winner (1)
My tags:

3. Life Is a Cabaret! - The Very Best of Liza Minnelli

3. Miss Congeniality 2: Armed and Fabulous - Music from the Motion Picture (2005)

stageactress added this to a list 2 weeks, 4 days ago
Childless women (165 person items)

A.M.A posted a image 1 month ago

dvirgueza voted for an image 5 months, 2 weeks ago

PulpRoman voted for 7 images [View All] 9 months, 3 weeks ago

Defenestrated Jack added this to a list 2 years, 2 months ago

"Tinnitus can develop in many ways and for the songstress, her father was the cause. She said he was sitting next to her at the 1973 Academy Awards when she was announced as Best Actress for her role in Cabaret. He was so excited he turned his head towards her and yelled loudly right into her ear. The sudden burst of noise damaged her hearing and left her with ongoing tinnitus. "

Defenestrated Jack voted for an image 2 years, 2 months ago

breri added this to a list 3 years, 4 months ago
Triple Threats (26 person items)

milica voted for an image 4 years ago