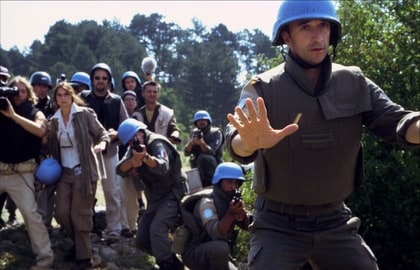 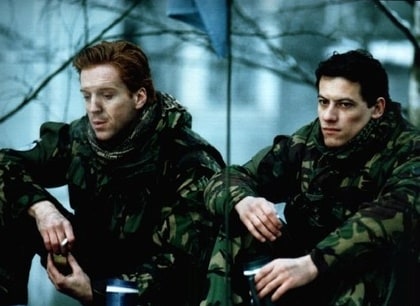 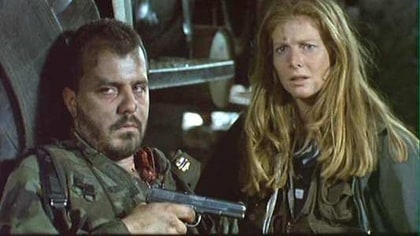 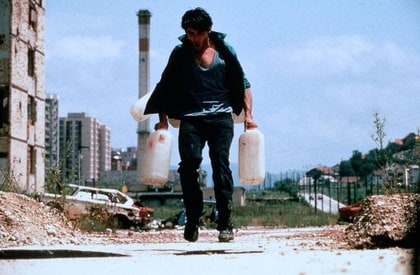 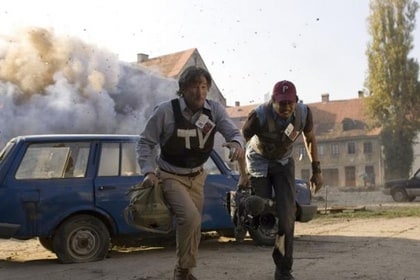 7.3
Shot Through the Heart 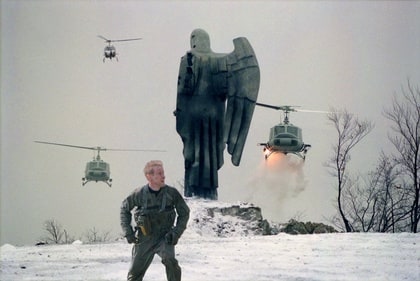 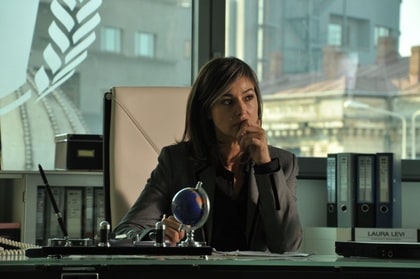 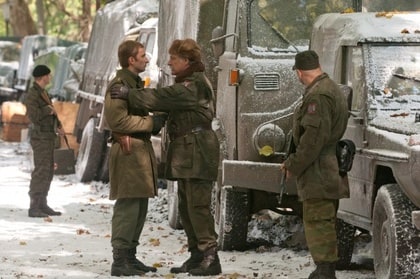 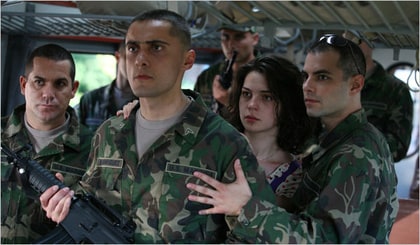 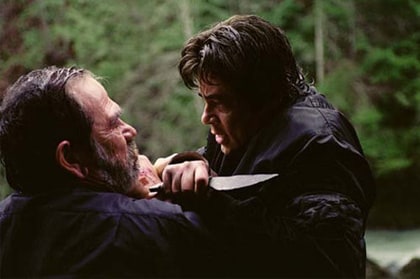 Yugoslavia began to break up in 1991

Although both the Kosovo war and Bosnian War are separate conflicts they were both part of the former Yugoslavia and there the link can be made. Along with this the main aggressor in both conflicts was Slobodan Milosevic, the president of Yugoslavia at the time.

A timeline of the history of Yugoslavia can be found here...
www.infoplease.com/spot/yugotimeline1.html

Any comments and feedback are more than welcome.

My Movie Highlights of 1993 by Anautix

In space by Cleo

Hats in Films by Kenji

The Beetles by diabolical dr voodoo

My War Movie Lists by Phil_Sump