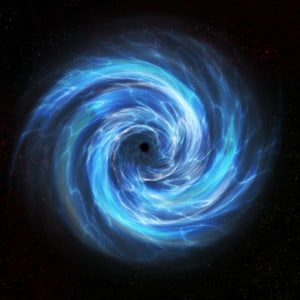 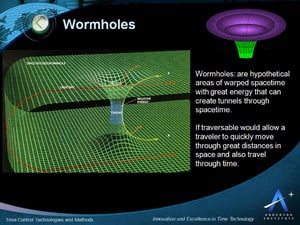 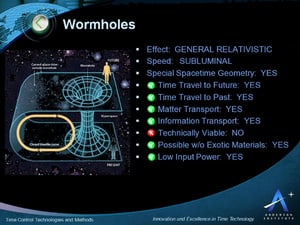 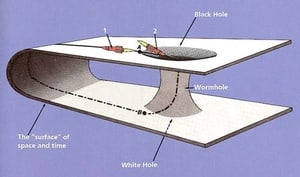 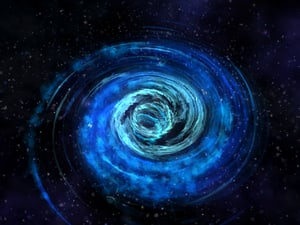 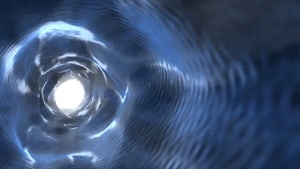 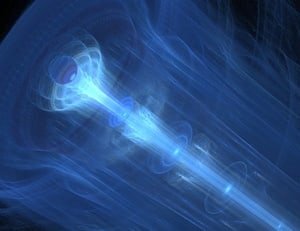 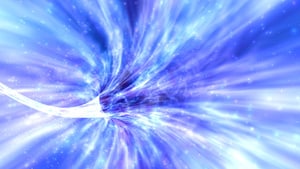 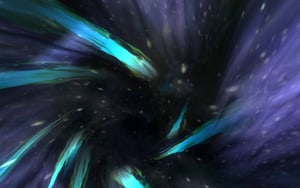 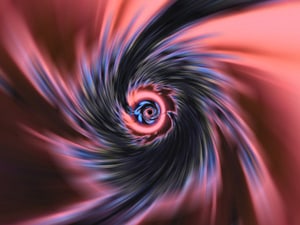 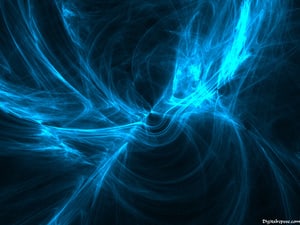 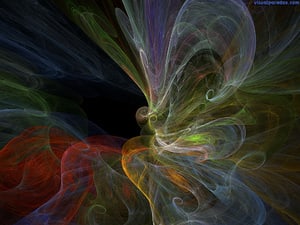 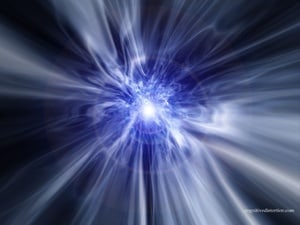 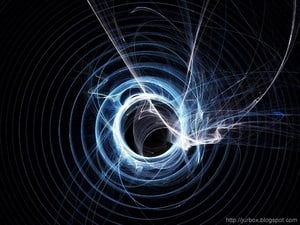 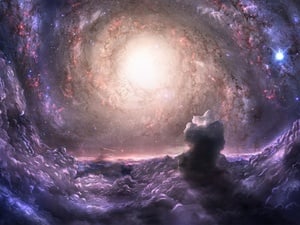 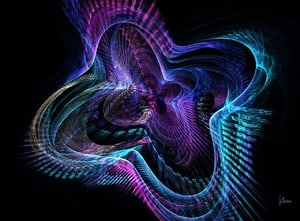 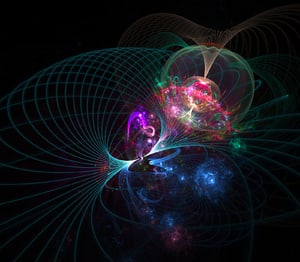 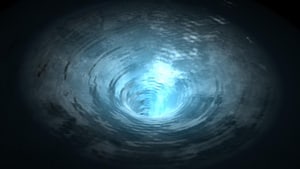 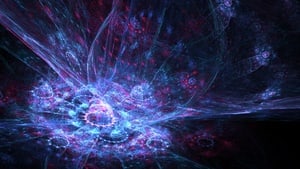 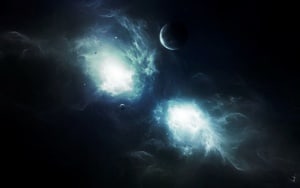 Wormholes are difficult to explain and even more difficult to imagine, as they are only theoretical and not proven to exist (yet). I've included the following definition from Wikipedia as it seems to be the most concise and easiest to understand:

"A wormhole, also known as an Einstein-Rosen Bridge is a hypothetical topological feature of spacetime that would be, fundamentally, a "shortcut" through spacetime. For a simple visual explanation of a wormhole, consider spacetime visualized as a two-dimensional (2D) surface. If this surface is folded along a third dimension, it allows one to picture a wormhole "bridge". (Please note, though, that this is merely a visualization displayed to convey an essentially unvisualisable structure existing in 4 or more dimensions. The parts of the wormhole could be higher-dimensional analogues for the parts of the curved 2D surface; for example, instead of mouths which are circular holes in a 2D plane, a real wormhole's mouths could be spheres in 3D space.) A wormhole is, in theory, much like a tunnel with two ends each in separate points in spacetime."

"There is no observational evidence for wormholes, but on a theoretical level there are valid solutions to the equations of the theory of general relativity which contain wormholes."

The pictures in this list are artists representations and I have included a few with descriptions to help the imagination, which is the only place that they exist at this time.

As a side note, it is thought by some of higher knowledge in this matter that a "black" hole may be the entrance to a wormhole and that the other end, a "white" hole, may be the exit and how matter and energy travel to other dimensions. And our dimension.

23 votes
Lists Made By Others II (50 lists)
list by blackknight99
Published 7 years, 11 months ago

Artist's Impressions of Space »1« by Anautix

The Eyegasm collection by Antares

Homes with a view by Iceviper