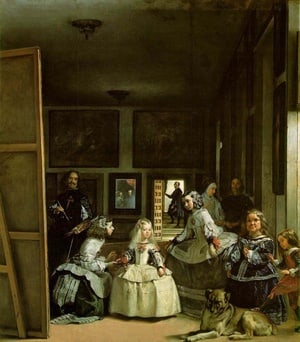 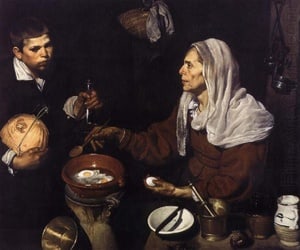 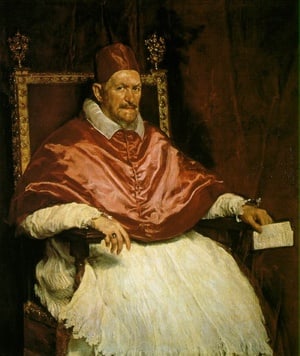 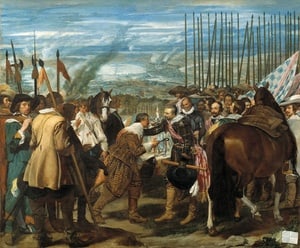 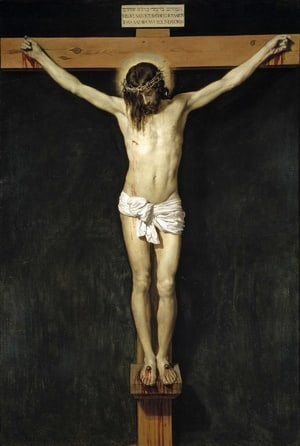 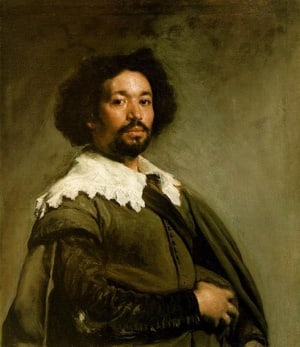 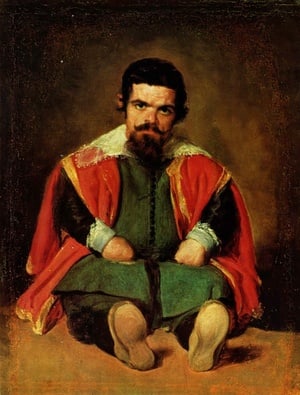 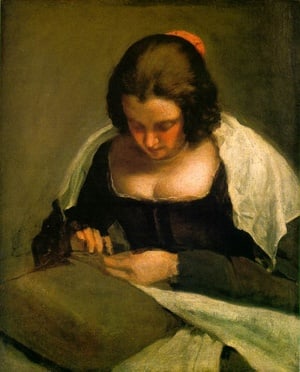 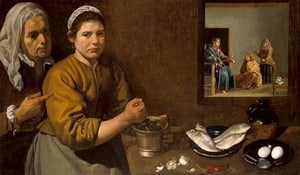 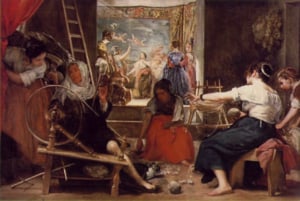 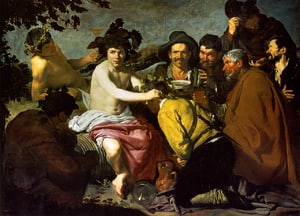 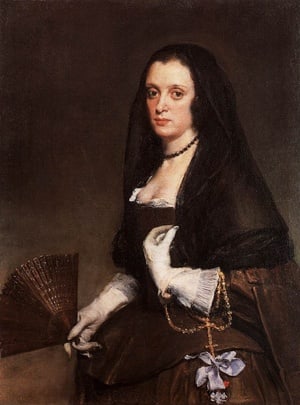 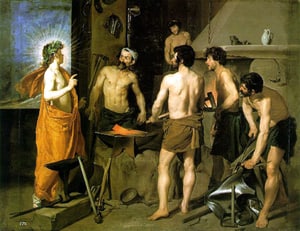 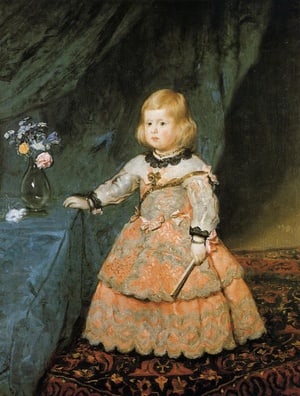 "Diego Rodríguez de Silva y Velázquez (baptized June 6, 1599 – August 6, 1660) was a Spanish painter who was the leading artist in the court of King Philip IV and one of the most important painters of the Spanish Golden Age. He was an individualistic artist of the contemporary Baroque period, important as a portrait artist. In addition to numerous renditions of scenes of historical and cultural significance, he painted scores of portraits of the Spanish royal family, other notable European figures, and commoners, culminating in the production of his masterpiece Las Meninas (1656).

From the first quarter of the nineteenth century, Velázquez's artwork was a model for the realist and impressionist painters, in particular Édouard Manet. Since that time, famous modern artists, including Pablo Picasso, Salvador Dalí and Francis Bacon, have paid tribute to Velázquez by recreating several of his most famous works"

my black and white lists by iknowthat

The most famous ballets. by Venice

In the Mirror by Kenji