The lead character was originally going to be in a novel written by show creator, Rob Thomas.
compcua's rating: 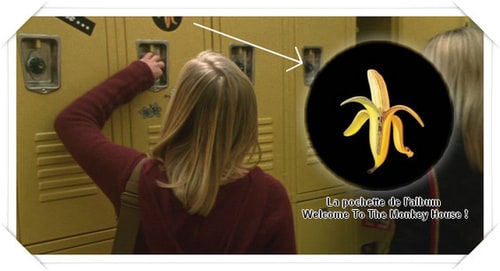 
The character of Meg was created specifically for Alona Tal. She auditioned for Veronica, and was Rob Thomas's second choice for the role. 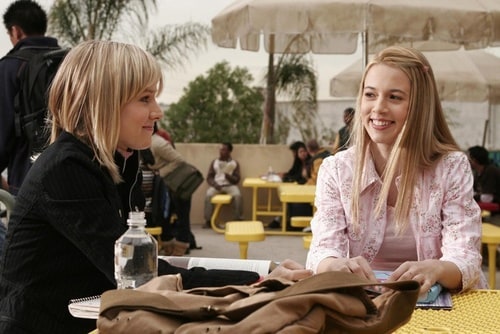 He liked her so much he made a recurring role for her.


Amanda Seyfried initially auditioned for the role of Veronica Mars. 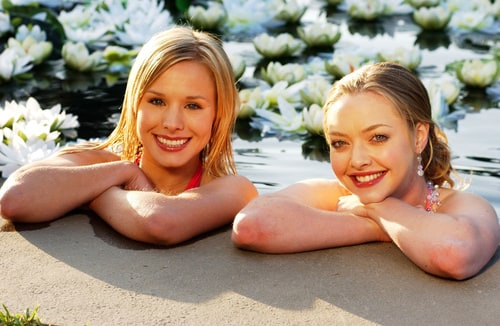 UPN, the network that airs Veronica Mars, were concerned during early episodes that viewers would confuse Teddy Dunn and Jason Dohring, who play Duncan and Logan, respectively. A color code was created where Dunn wore blues, 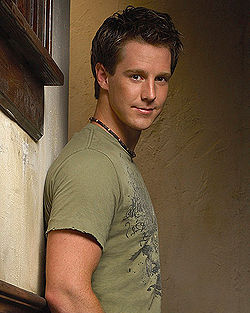 4.7
Emily's Reasons Why Not
The only two actresses considered for the role of Kendall Casablancas were Heather Graham and Charisma Carpenter. 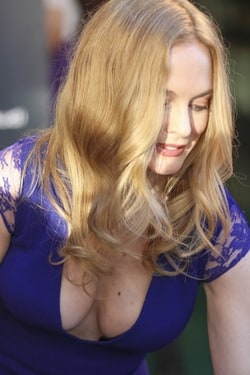 Graham was working on Emily's Reasons Why Not, and Carpenter was an actual fan of Veronica Mars, so she ended up being cast in the role.

Concepts included in the original project notes for the show that were later dropped include Veronica being 13 when Lilly was murdered,

Keith being fired because of evidence disappearing from the police station, with hints that Don Lamb was behind it, Strom Jenkins, a character who called in the Abel Koontz tip, and Veronica finding that Strom Jenkins, Don Lamb, and Jake Kane were part of a larger conspiracy to cover up Lilly's death.


The actress who plays Madison Sinclair, has a real-life cousin named Shelly Pomroy, which is also the name of the character at whose party Veronica is drugged. 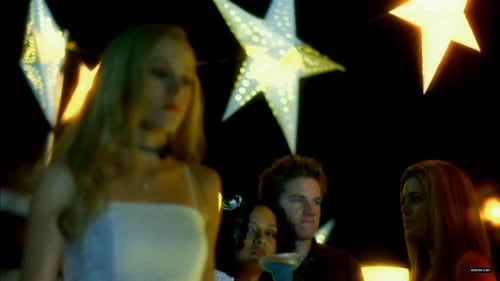 Rob Thomas, the creator of Veronica Mars, says on the season 3 DVD extras that Ryan Hansen's character Dick Casablancas was not originally meant to be a series regular. He was first cast for the second episode, as a nameless, rich Neptune resident with one line ("Logan!"). Thomas said that they read many young actors for the line, and when it came down to a choice between Hansen or another actor, they cast Hansen purely because he had "good hair."

The only characters that appear in all of the episodes are Veronica and Keith Mars.


On March 29, 2006 a fake press release entitled "Veronica Mars Canned" was released informing fans that the show had been canceled. After a few hours, creator Rob Thomas informed the fan base that he had been getting calls from the writers asking if they still had jobs, and the show had in fact not been canceled.
www.tv.com/shows/veronica-mars/forums/veronica-mars-canned-fake-11423-231802/ 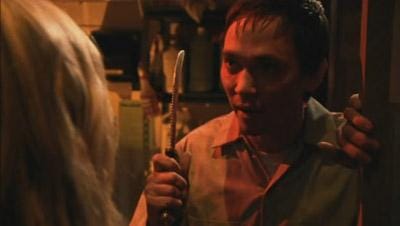 and in Season 3 he plays Tim Foyle.

Both actresses Alyson Hannigan and Charisma Carpenter were stars on the also iconic TV series Buffy the Vampire Slayer. 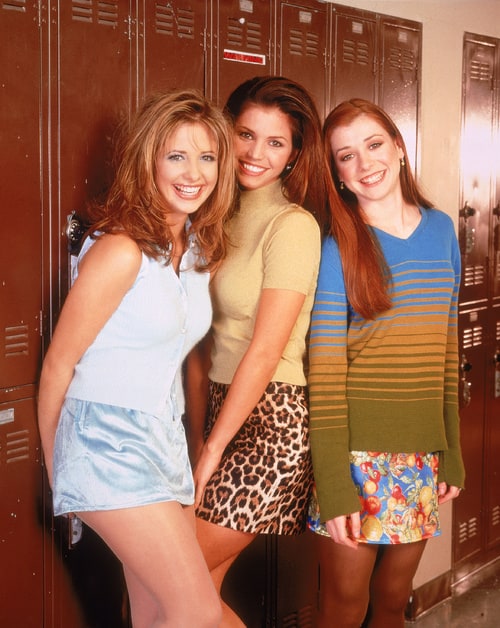 Also, Joss Whedon has called Veronica Mars the "best show ever" and has worked on one episode.


Spoilers
The trivia items below may give away important plot points.


Originally, according to creator Rob Thomas, Veronica and Duncan were going to be related. 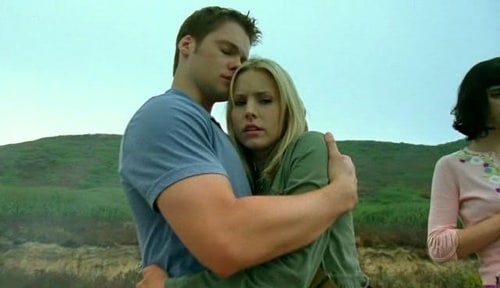 After it got picked up by UPN, a network channel, and not by HBO, Showtime, or FX, they decided not to push it into "Twin Peaks territory".

After the end of Season 2, TV critic Alan Sepinwall asked show creator Rob Thomas which elements revealed in the finale were planned ahead, and Thomas replied, "We knew that Beaver was the killer of Season 2 when we introduced him in Season 1. We knew his motivation, so playing him as the picked-upon, less-manly Casablancas boy was all by design." 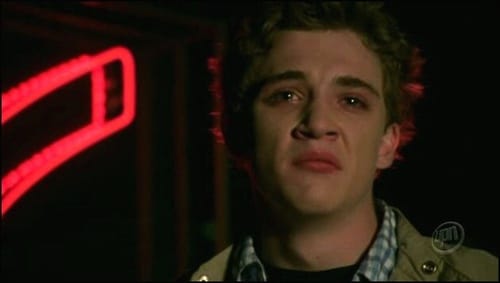 But Thomas also told Sepinwall that they did not plan for the eventual reveal that Cassidy had raped Veronica until the writing for Season 1 was all finished.


In an attempt to keep the struggling show on the air after its third season, creator Rob Thomas filmed an extended pitch for the fourth season that advances the show's timeline considerably. Instead of being a college undergraduate, as she was at the end of season three, in the spec season four, Veronica has graduated from college and the FBI Academy and is starting her first day as a FBI agent. The pitch contained a whole new cast of heretofore unseen characters, and, except for Veronica herself, none of the characters from the show's previous seasons.
youtu.be/Zb-yt6-zaKQ
The CW failed to pick up this new version of "Veronica Mars," and the show was canceled.

The Trivia of: Harry Potter
30 item list by brawljeff
33 votes

The Trivia of: Batman Begins
13 item list by brawljeff
36 votes

The Trivia of: Skyfall
11 item list by brawljeff
34 votes

The Trivia of: The Dark Knight
11 item list by brawljeff
55 votes

The Trivia of: The Dark Knight Rises
13 item list by brawljeff
28 votes

The Trivia of: Inception
13 item list by brawljeff
24 votes

The Trivia of: Reservoir Dogs
9 item list by brawljeff
36 votes

The Trivia of: The Hobbit
10 item list by brawljeff
37 votes

Love the Hair! by emberlin

My Library-M by Michael S

Nicki Minaj: Hair colour for every occasion by GreenTissueBox

Stars Who Take Risks with Fashion by tersanay

The Most Beautiful Singers by Mrm®

My Favorite Models by Kaa

films based on true story by mojack

Remakes, spin-offs, crossovers I want to see by compcua

My fictional Crushes by compcua

Who's the best Eris ? by compcua

Who's the best Rapunzel ? by compcua

Who's the best Esmeralda ? by compcua