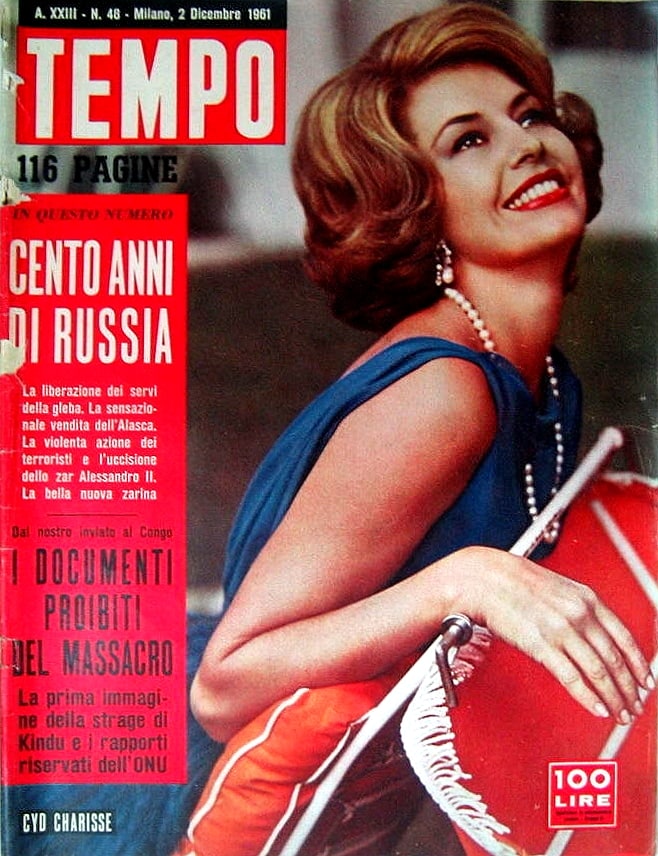 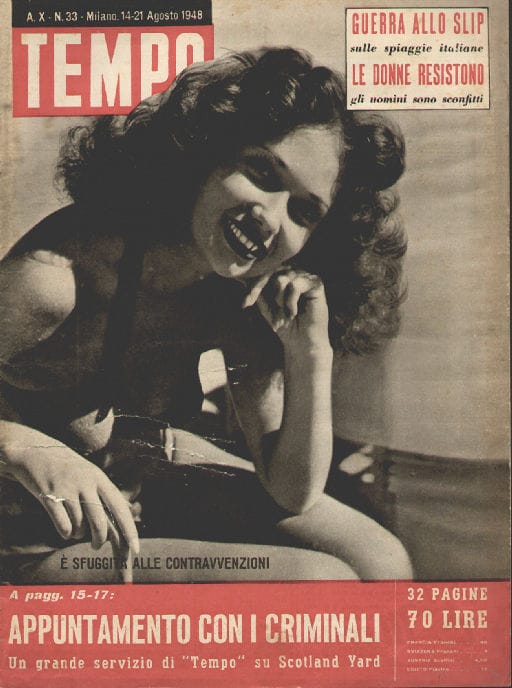 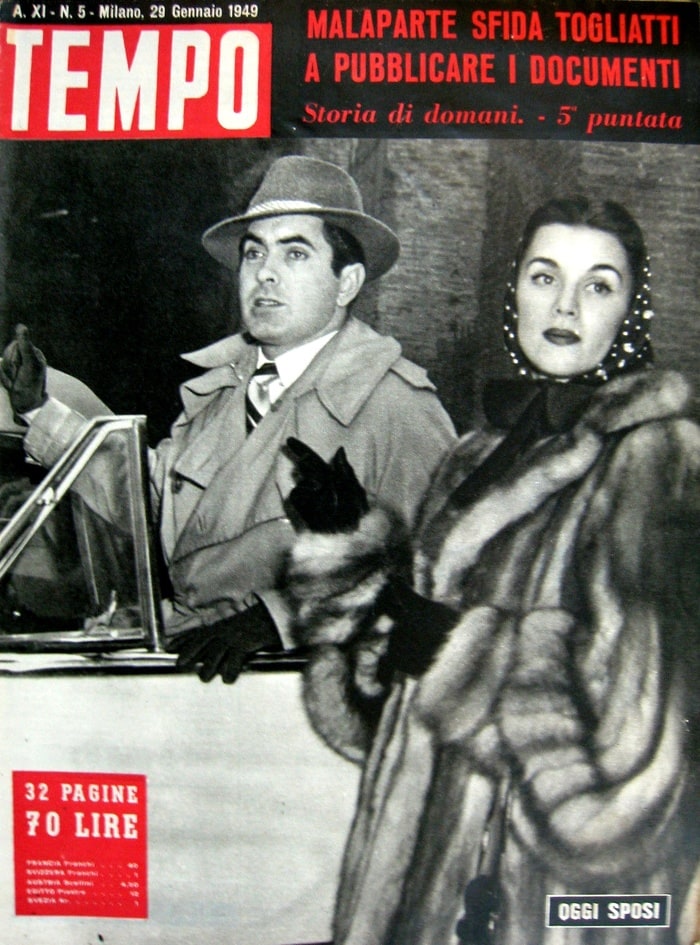 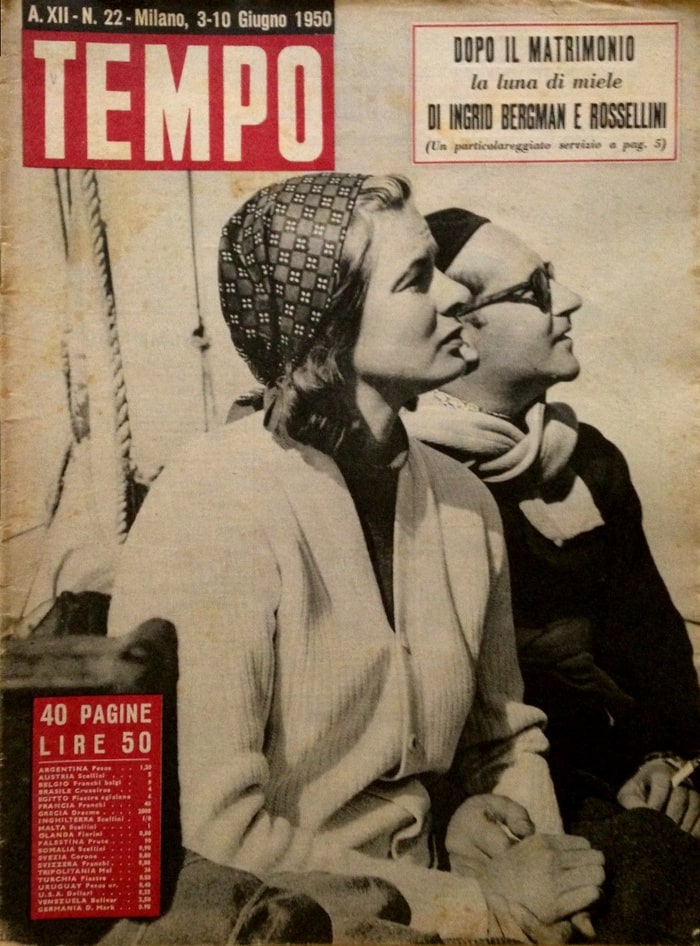 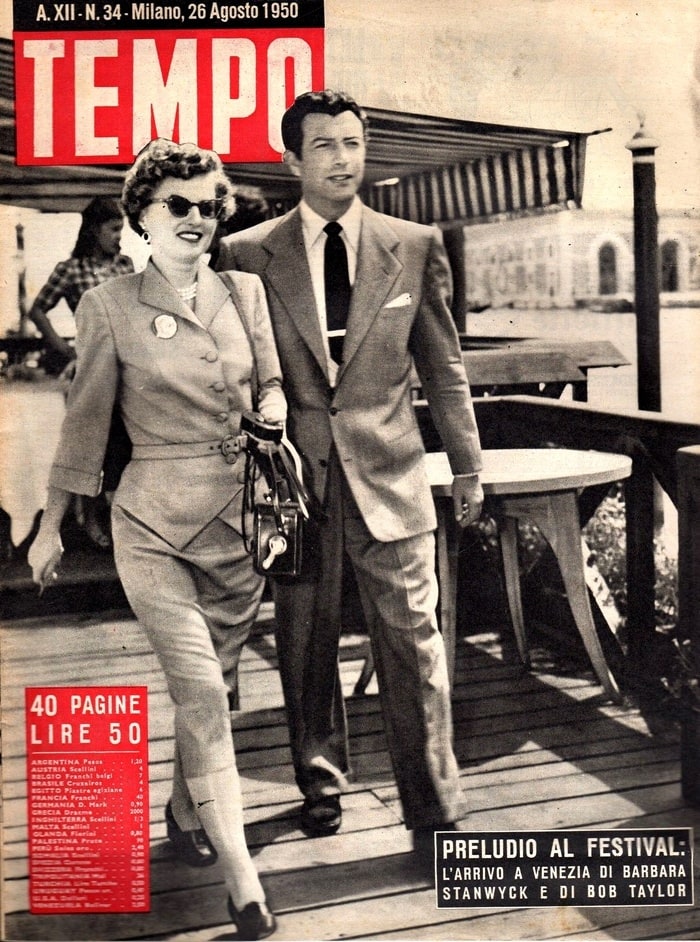 Prelude to the Festival: the arrival in Venice of Barbara Stanwyck and Bob Taylor (26th August 1950). 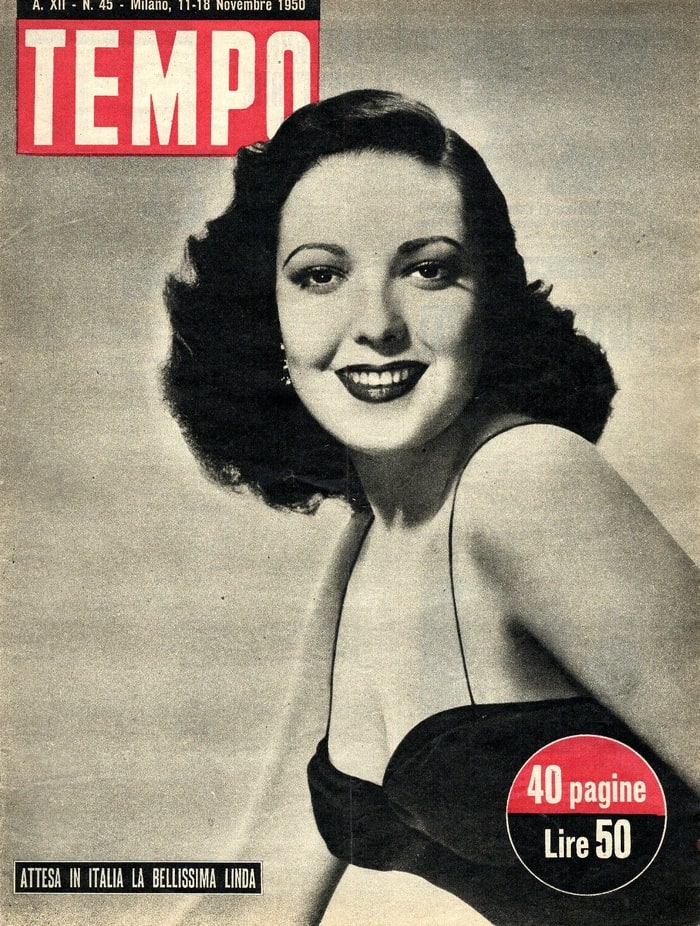 The very beautiful Linda is expected in Italy (11th November 1950). 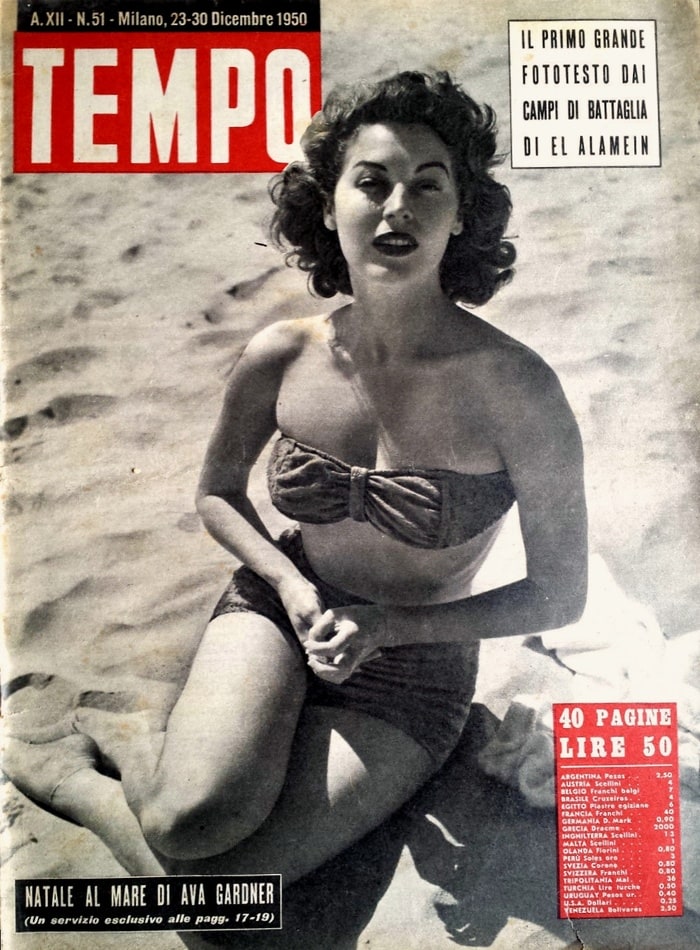 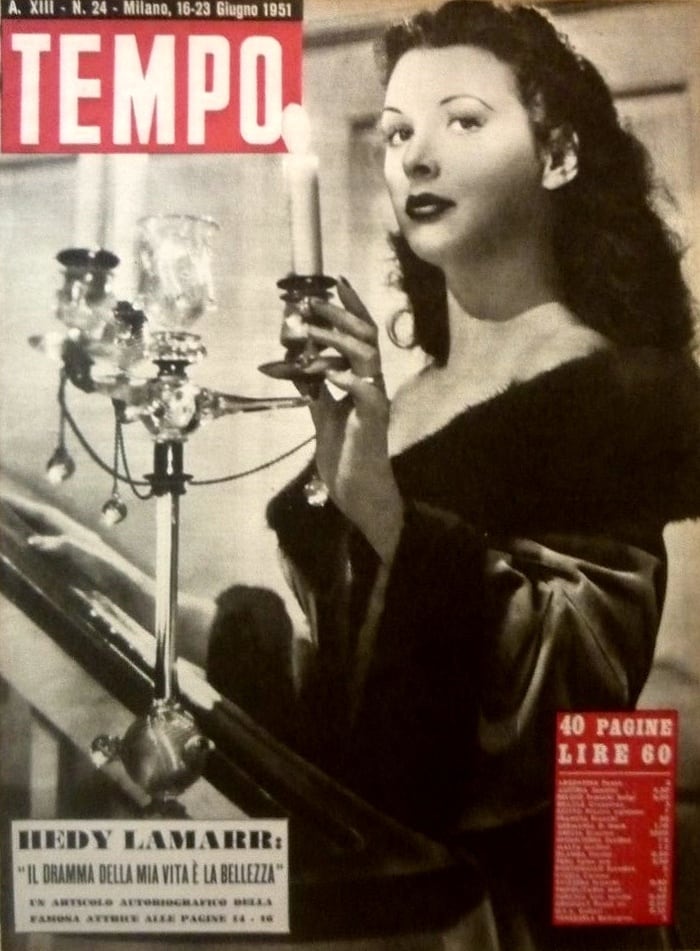 Hedy Lamarr: "Beauty is the drama of my life" - An autobiographical article by the famous actress (16th June 1951). 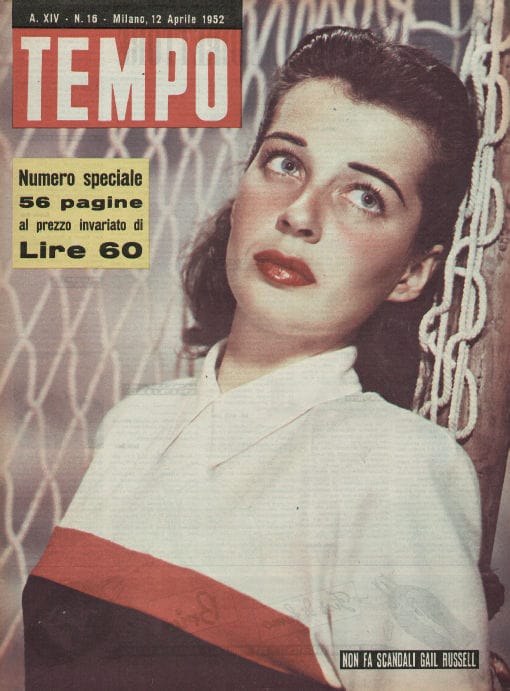 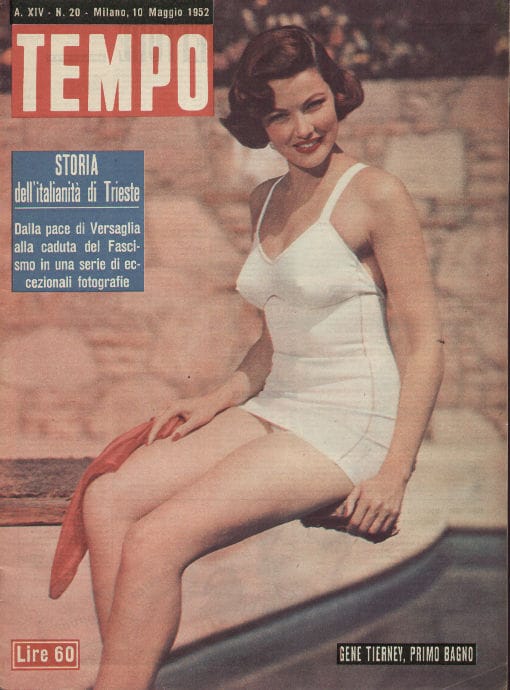 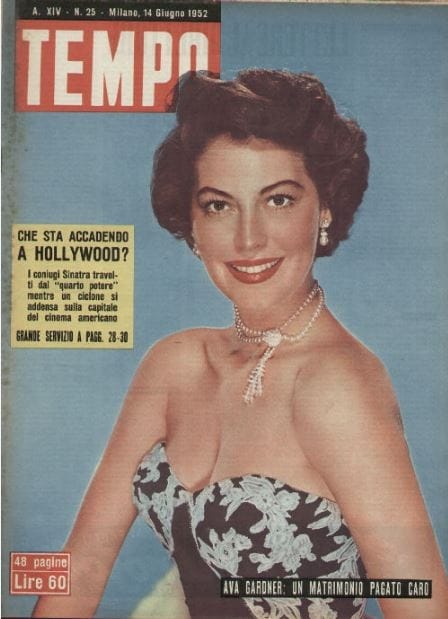 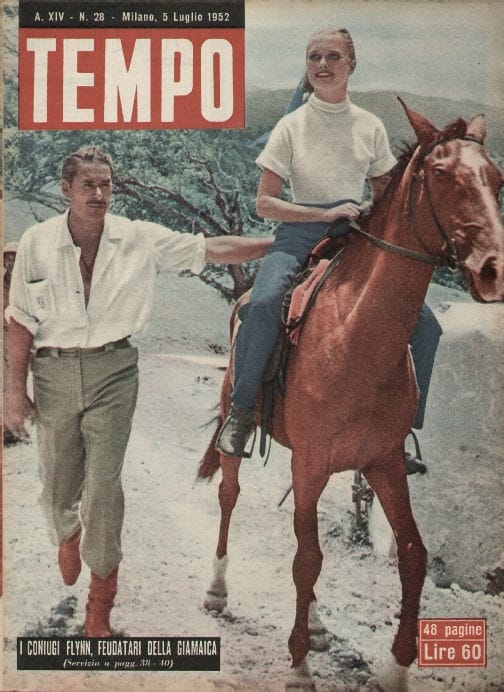 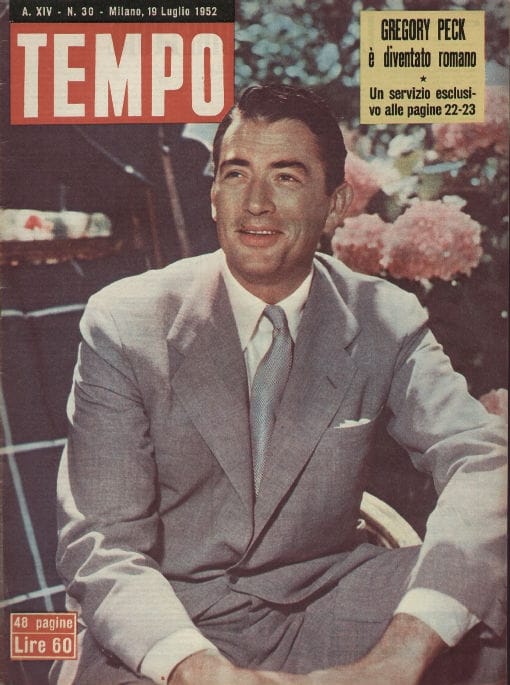 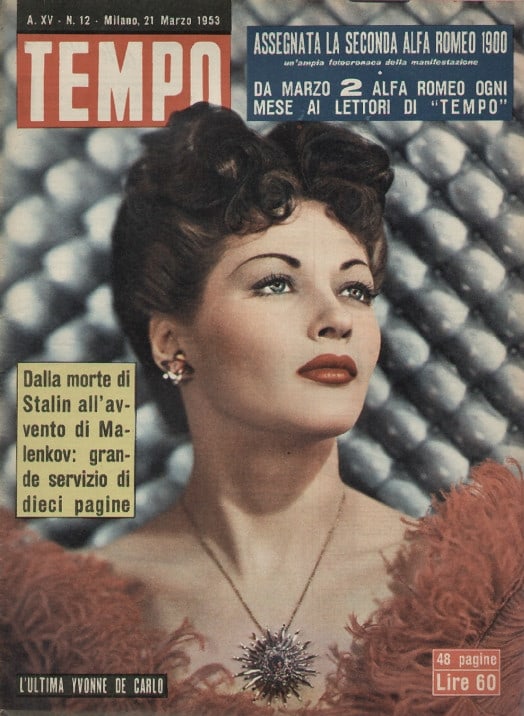 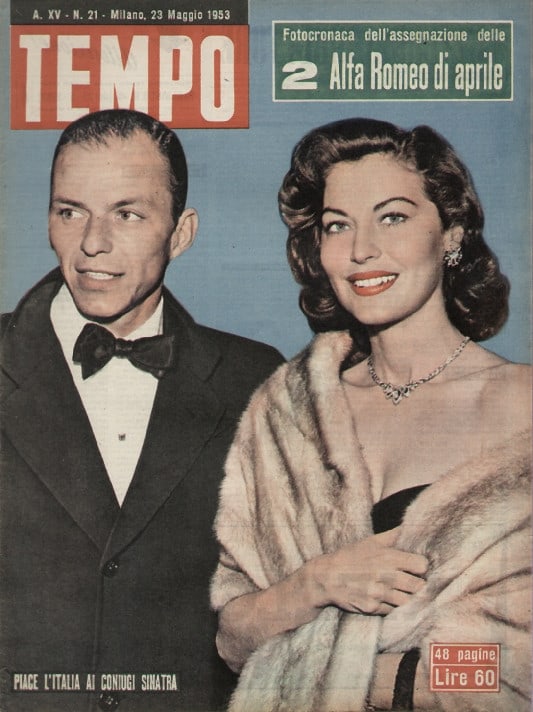 Frank Sinatra and Ava Gardner: the Sinatras like Italy (23rd May 1953). 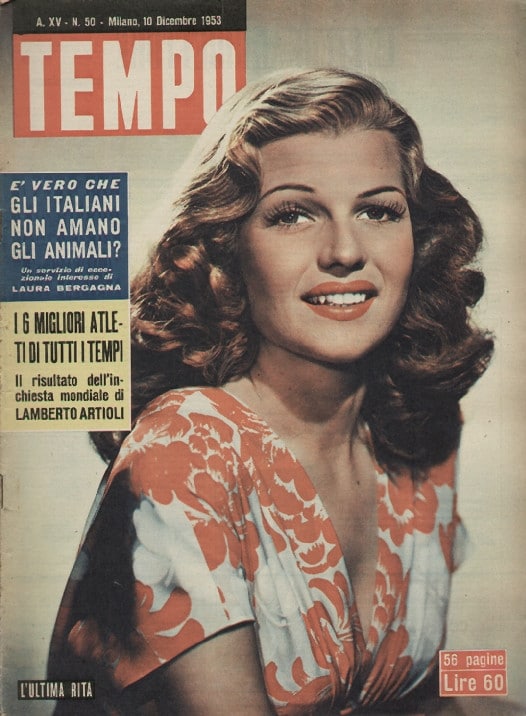 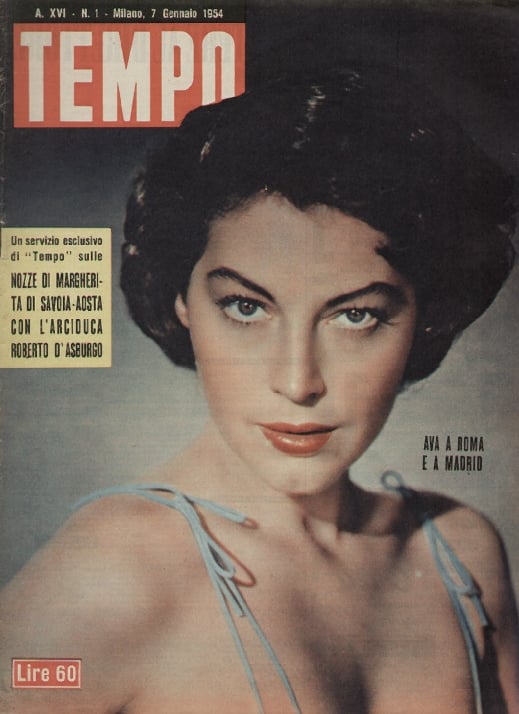 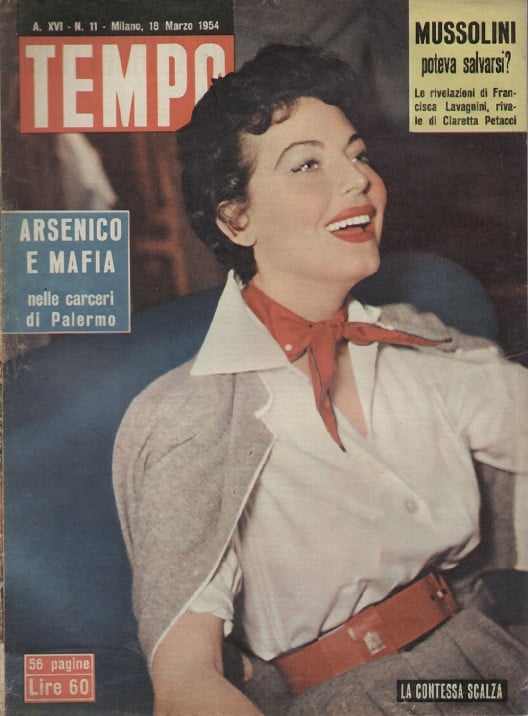 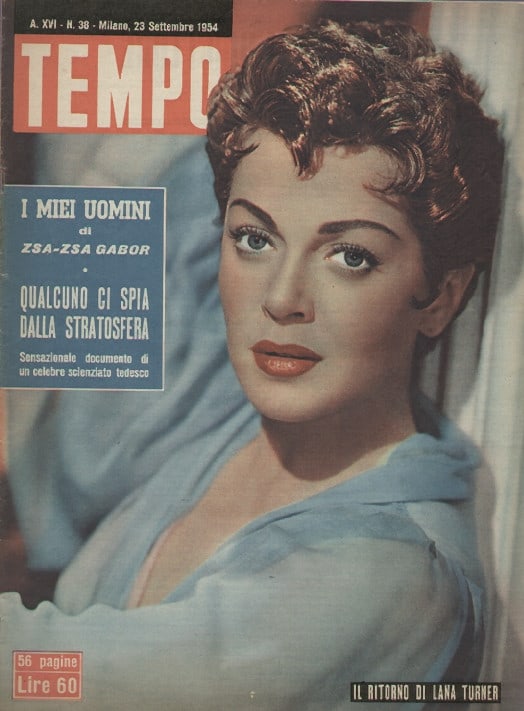 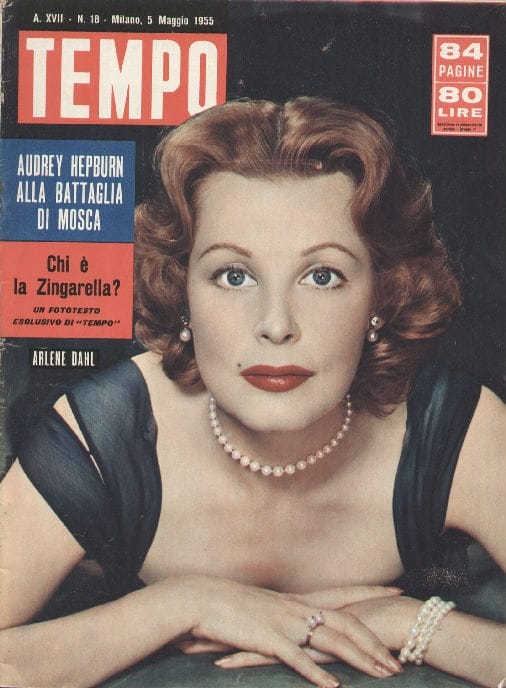 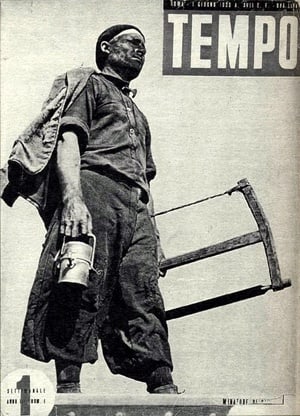 Tempo (Time) was an Italian weekly newsmagazine whose first issue was published on 7th June 1939 (although the date of the 1st June 1939 is printed on the cover). It was published by Arnoldo Mondadori Editore (Arnoldo Mondadori Publishing) from 1939 to 1946; from this year, it was published by Aldo Palazzi Editore.
Tempo was one of the most popular Italian newsmagazine from the 1940s to the 1960s.
Above: cover of the first issue, about the daily work of a miner (1st July 1939). 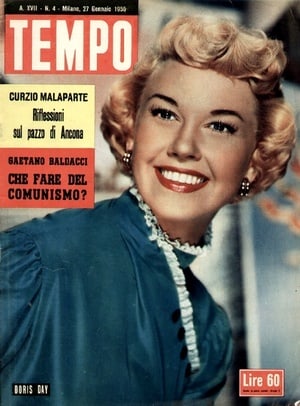 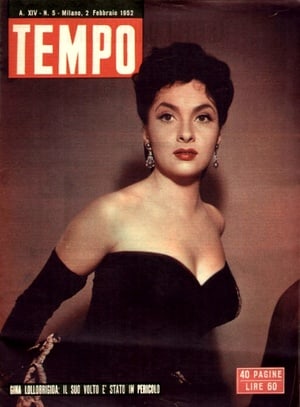 Favorite Images of Hotels by kathy