Television Viewed by Kathy in 2009 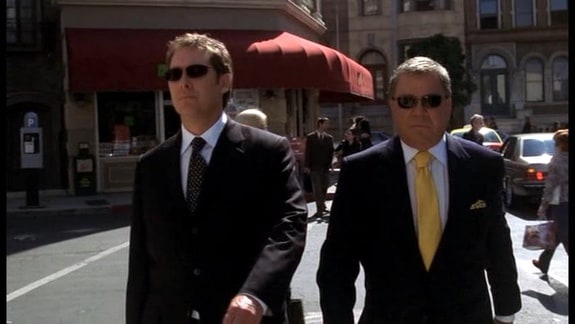 The Boston law firm Crane, Poole and Schmidt deals in the often high-priced world of civil litigation, where smarmy Alan Shore feels at home. Loose cannon Denny Crane has the run of the place, while other members of the firm try - with often dismal results - to keep him in check.
kathy's rating: 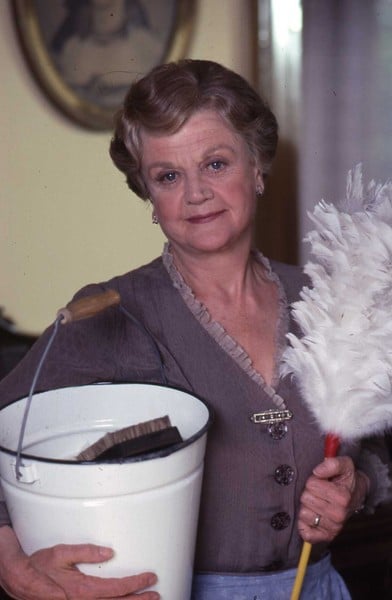 Ada Harris, a London charwoman in the 1950s, sees a Dior dress and decides that she's going to own one. First she scrimps and saves her money but, when she has enough and takes a trip to Paris, she learns that buying an original couture creation is a little harder than simply plunking down cash. Along the way to her goal, she manages to befriend a count, unite young lovers and dodge customs.
kathy's rating: 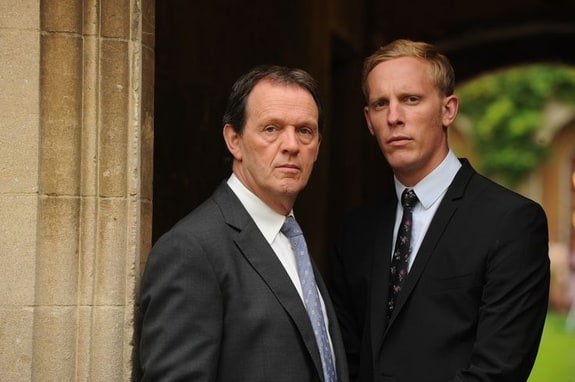 Following the death of his mentor Inspector Morse, Sergeant Lewis was promoted to Inspector and took a two-year sabbatical in the British Virgin Isles.

Newly widowed, he now returns to Oxford and soon finds himself in charge of his own murder case. But it is notes that Morse made on an earlier case which help Lewis solve his case.
kathy's rating: 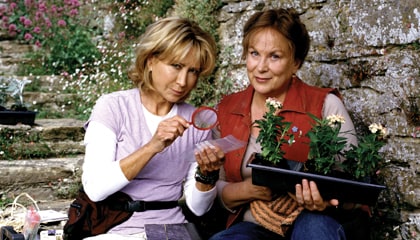 Rosemary Boxer (a plant biologist) and Laura Thyme (a former policewoman) first meet through their troubled lives and a mutual love of plants. Together they start a new life as a gardening consultancy called 'Rosemary and Thyme', tackling all kinds of horticultural problems.

But they are also amateur sleuths who seem to meet with murder and mayhem wherever they go. As soon as they start any new assignment, they find plots, conspiracies and killers between the garden paths, if not dead bodies on them.
kathy's rating: 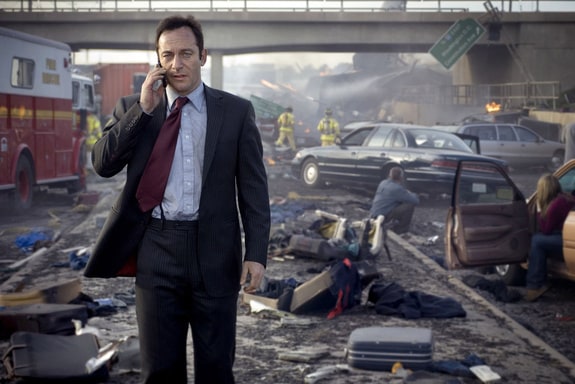 After terrorists shoot down a plane over Washington D.C., panic begins to envelop the British embassy and its ambassador to the U.S., Sir Mark Brydon, who finds himself caught up in a potentially damaging diplomatic incident. But realizes that he is being manipulated by an invisible puppeteer whose sadistic power mongering has become a threat to international security.
kathy's rating:

Television series or TV movies first watched by me in 2009.

The most popular books in Poland, 2014 by Villiana

Poland in the Eurovision Song Contest by Villiana

Films Viewed by Kathy in 2014 by kathy

Favorite Images of Celebrities with Animals #13 by kathy