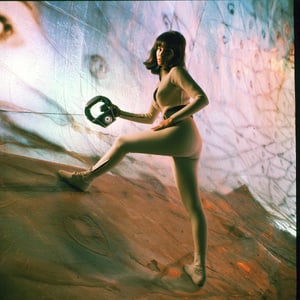 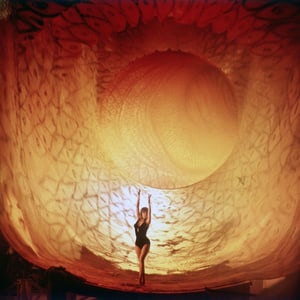 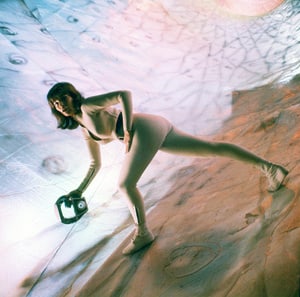 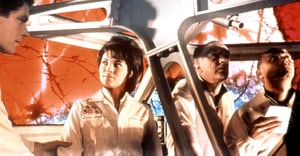 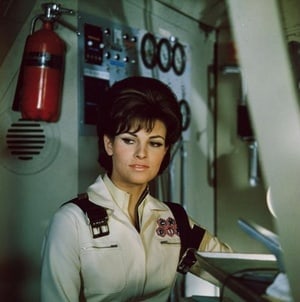 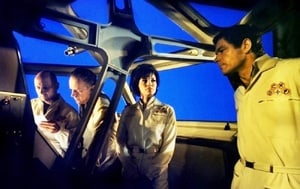 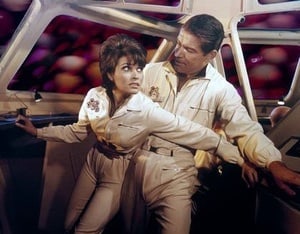 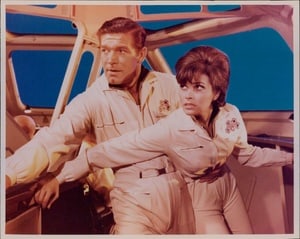 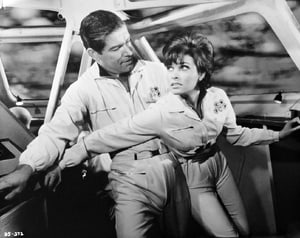 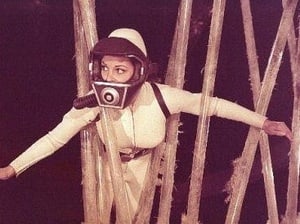 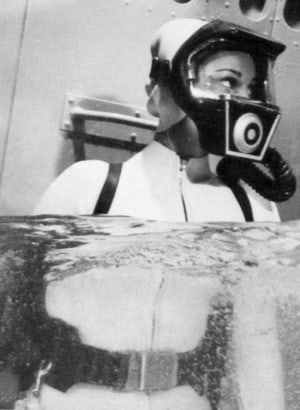 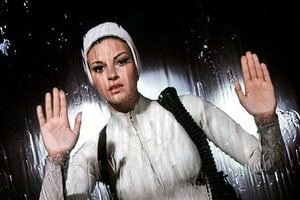 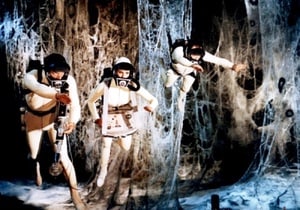 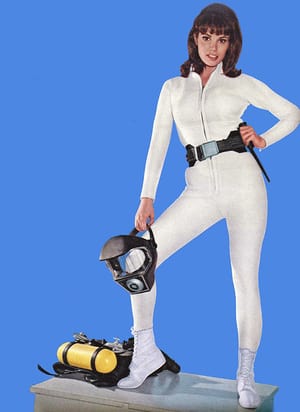 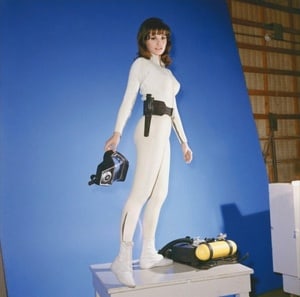 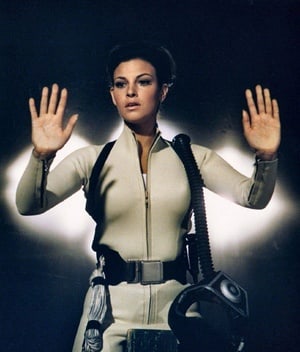 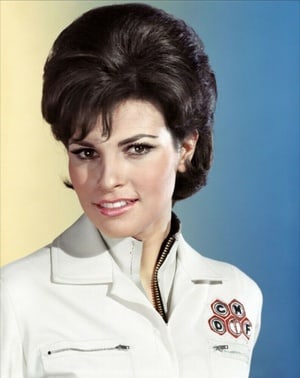 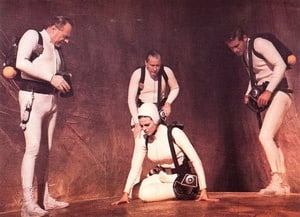 Fresh from her nearly dialogue-free role in One Million Years B.C. Raquel Welch was signed by 20th Century Fox to a 5-year deal. Her role as Cora in Fantastic Voyage was her first major role under the contract, although her first starring role was in 1967's Fathom, a spoof of the Modesty Blaise character.

Owning the Camera 4 by radigast

Variations On A Theme 4.1 - Here Kitty! by TrekMedic

Posing In The Pink by TrekMedic

A Vintage Valentine's Day by TrekMedic

The Vintage Pink by TrekMedic