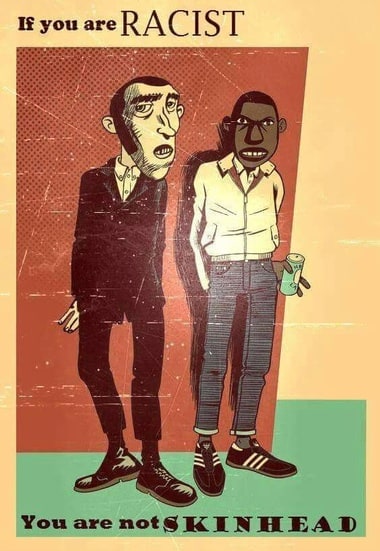 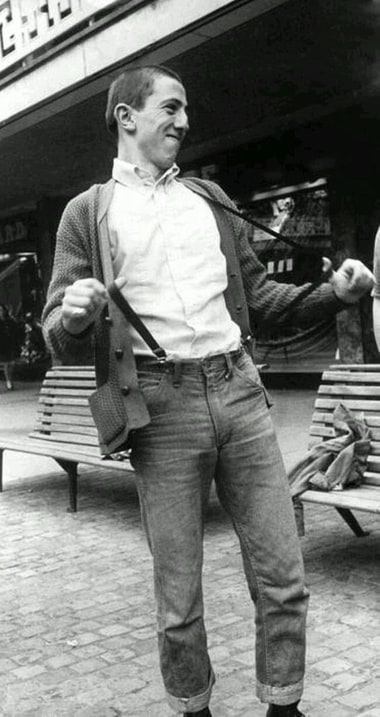 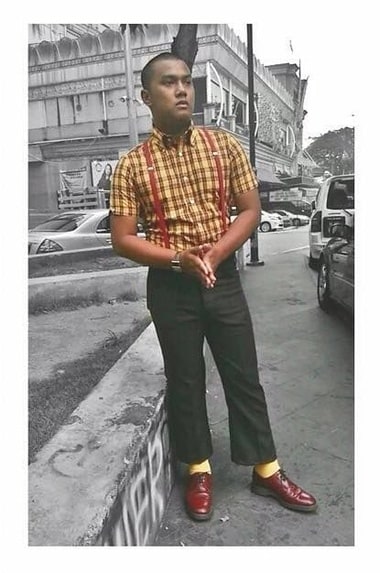 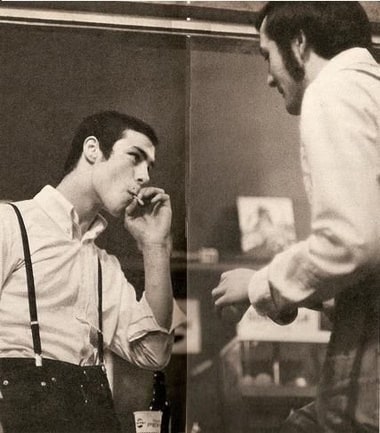 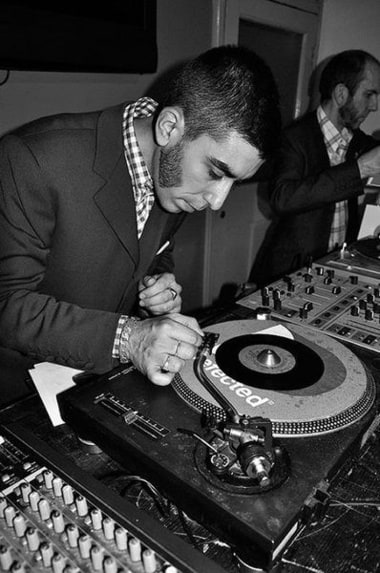 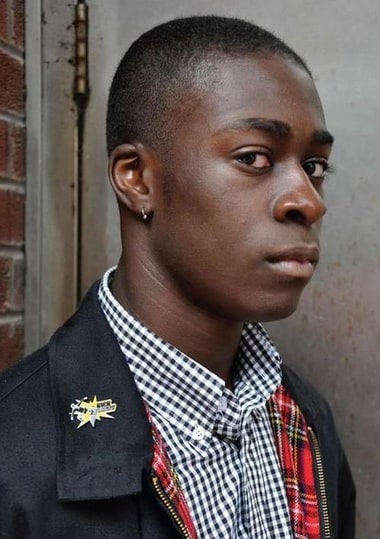 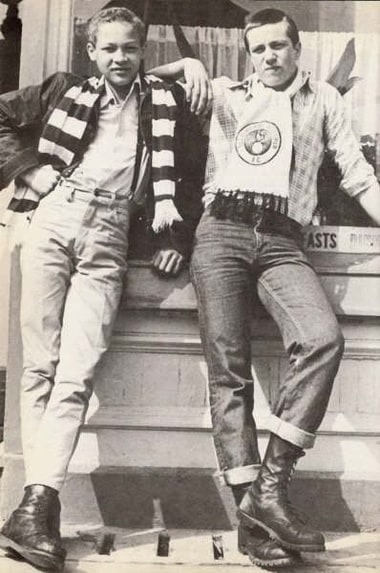 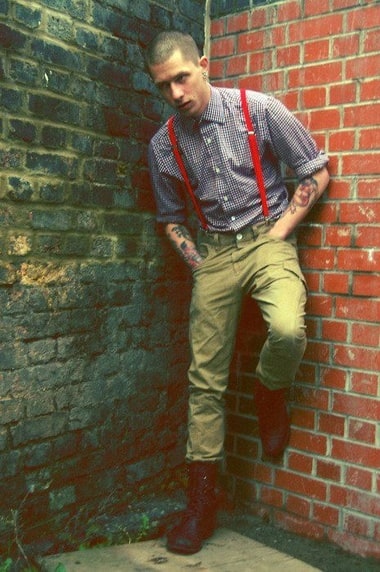 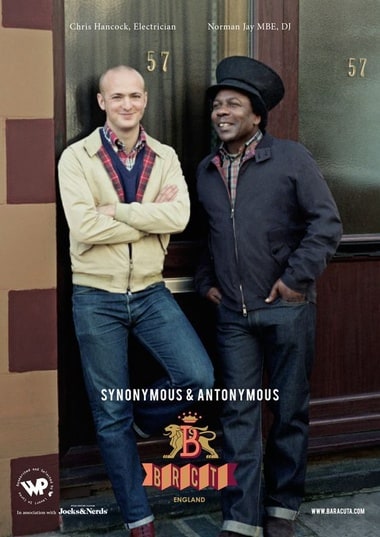 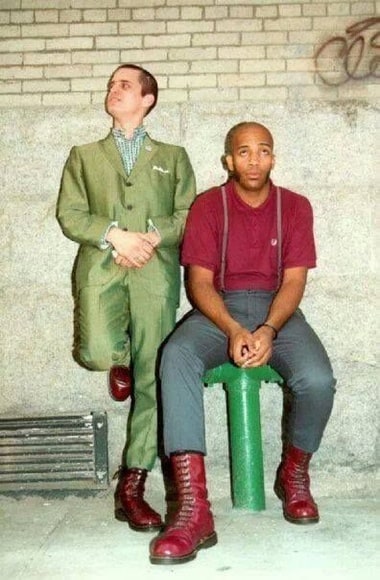 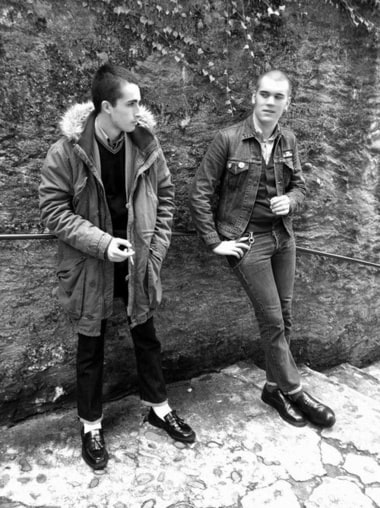 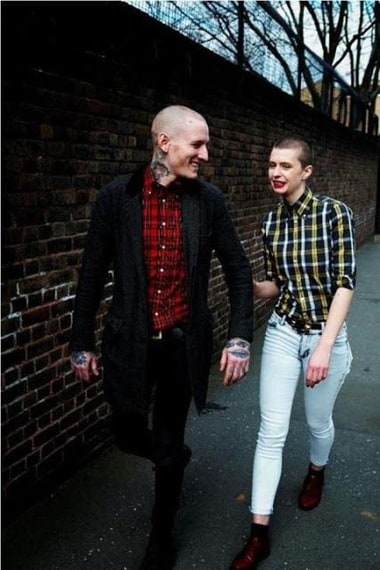 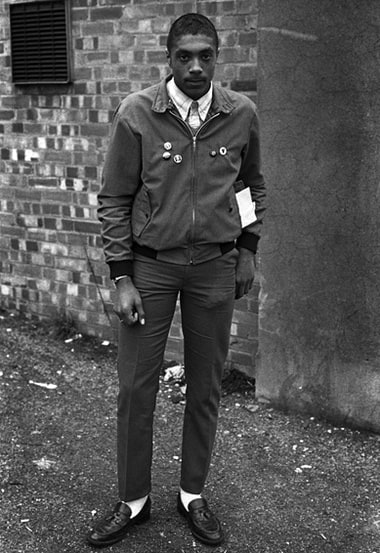 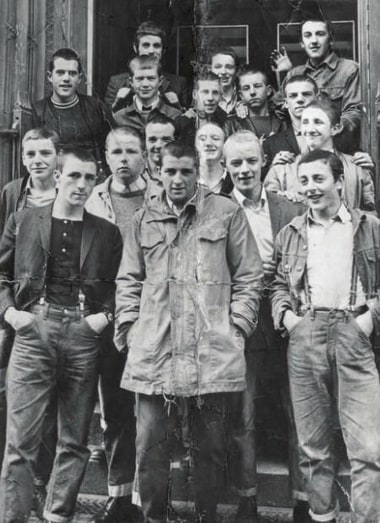 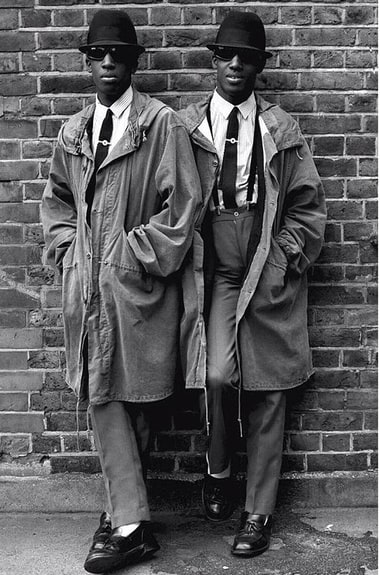 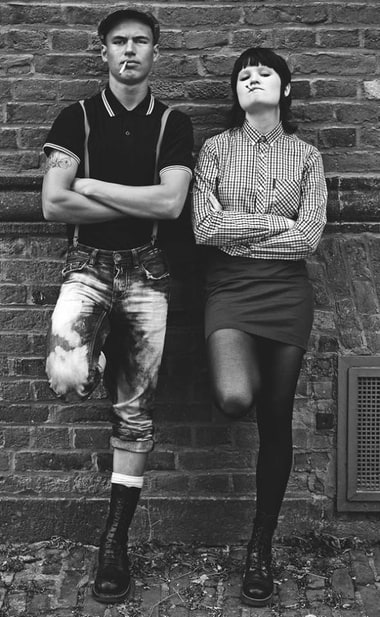 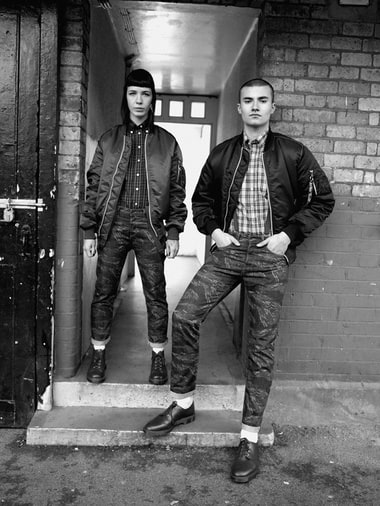 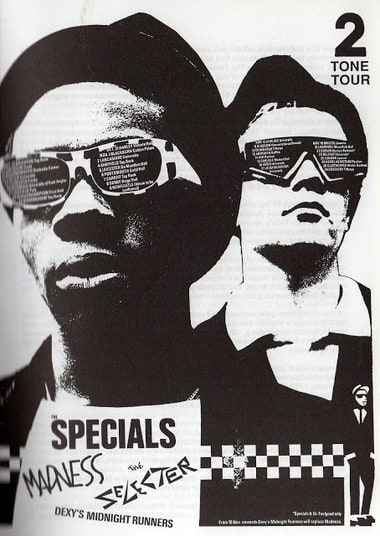 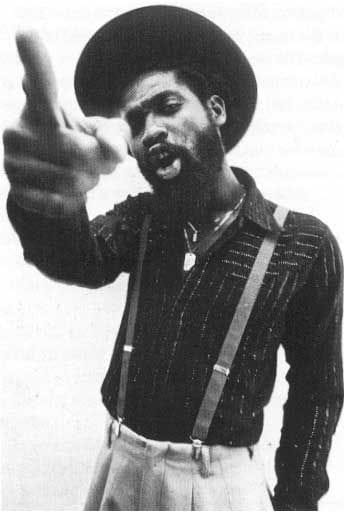 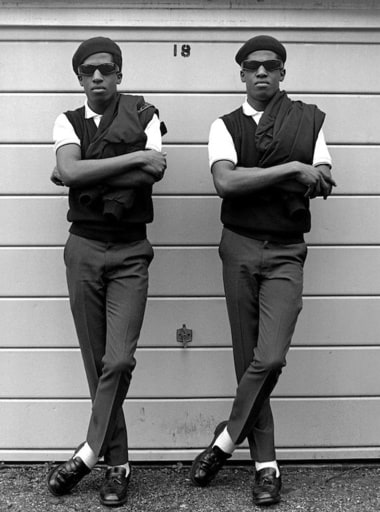 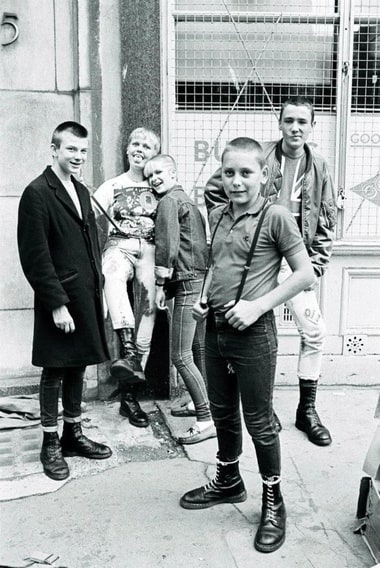 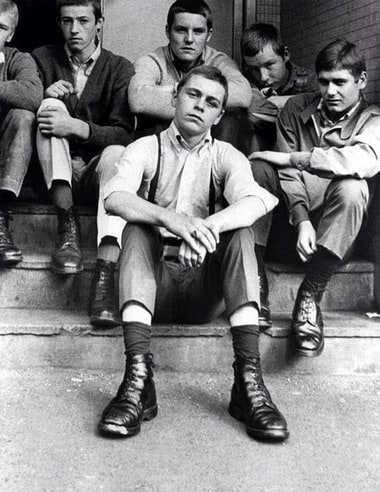 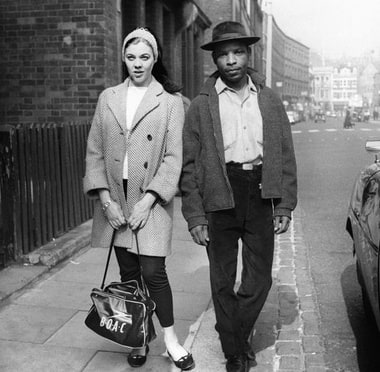 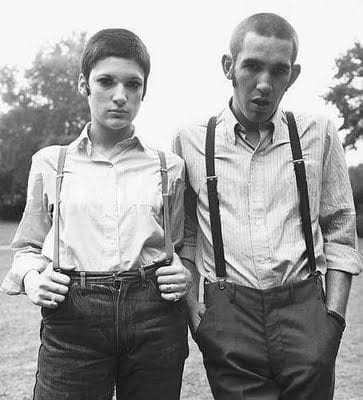 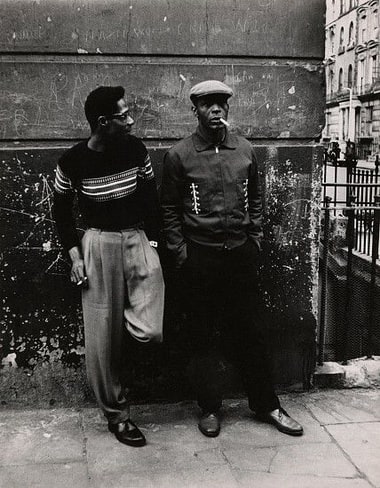 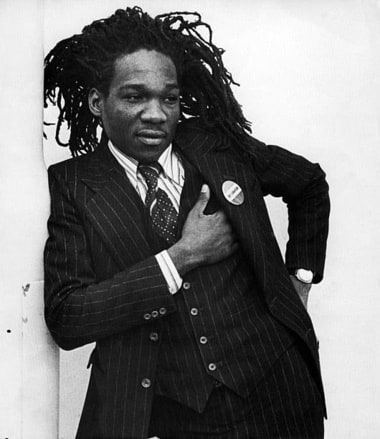 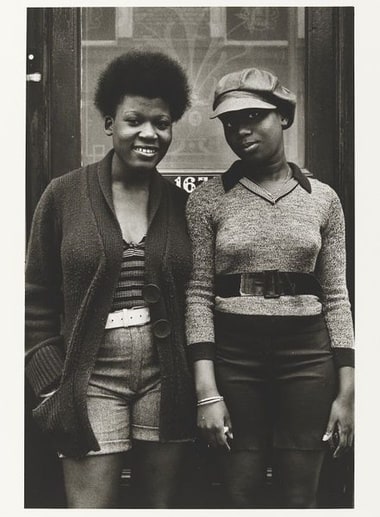 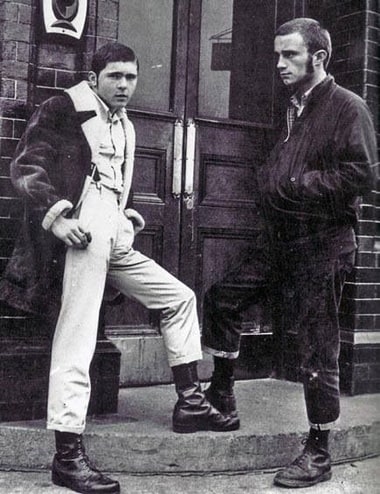 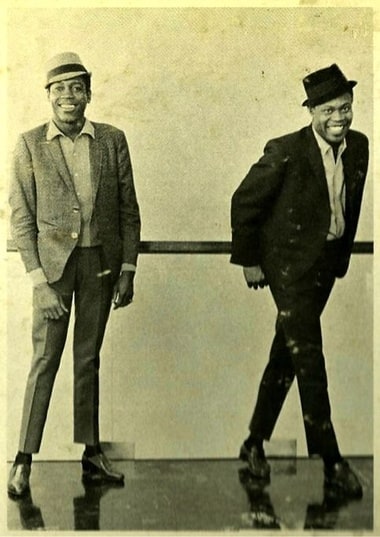 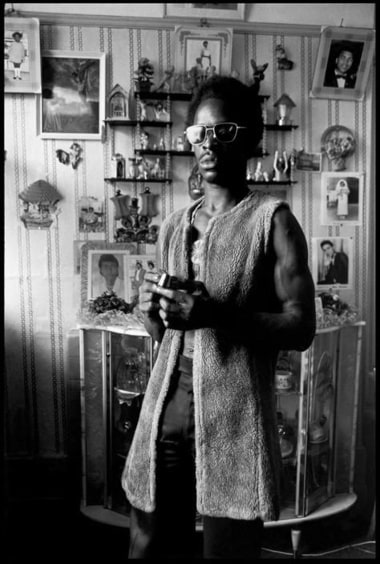 Load more items (58 more in this list)
The rise to prominence of skinheads came in two waves, with the first wave taking place in the late 1960s and the second wave originating in the mid 1970s to early 1980s. The first skinheads were working class youths motivated by an expression of alternative values and working class pride, rejecting both the austerity and conservatism of the 1950s-early 1960s and the more middle class or bourgeois hippie movement and peace and love ethos of the mid to late 1960s. Skinheads were instead drawn towards more working class outsider subcultures, incorporating elements of mod fashion and black Jamaican music and fashion, especially from Jamaican rude boys.In the earlier stages of the movement, a considerable overlap existed between early skinhead subculture, mod subculture, and the rude boy subculture found among Jamaican British and Jamaican immigrant youth, as these three groups interacted and fraternized with each other within the same working class and poor neighborhoods in Britain. As skinheads adopted elements of mod subculture and Jamaican British and Jamaican immigrant rude boy subculture, both first and second generation skins were influenced by the heavy, repetitive rhythms of dub and ska, as well as rocksteady, reggae, bluebeat, and African-American soul music

Animals in Hawaii, USA by kathy