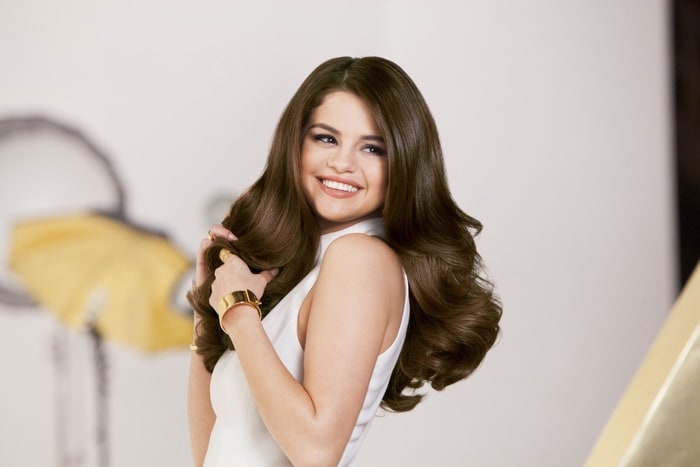 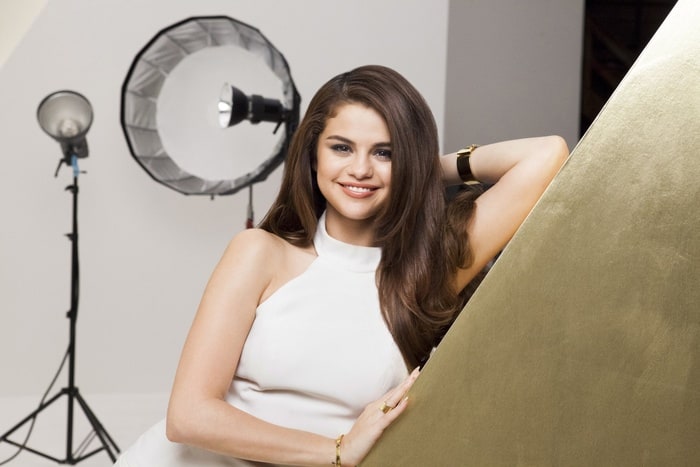 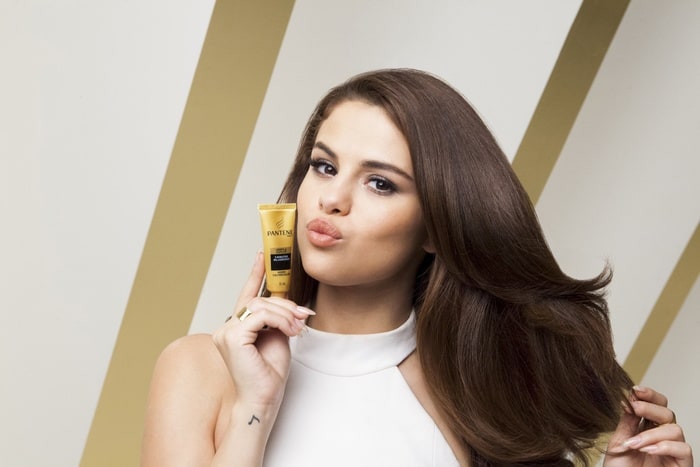 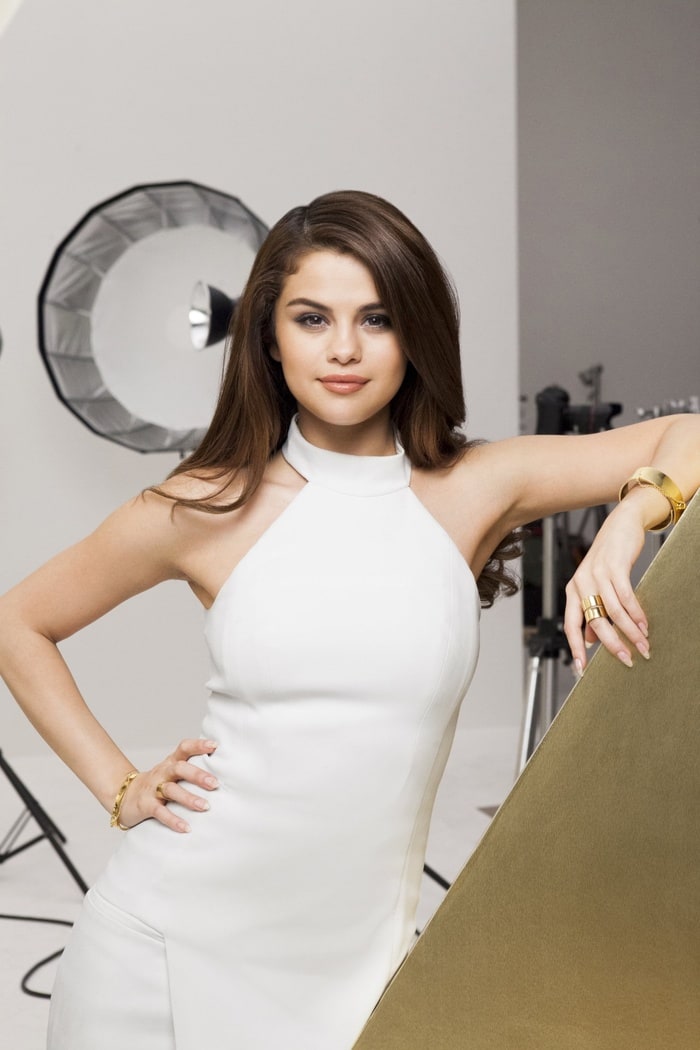 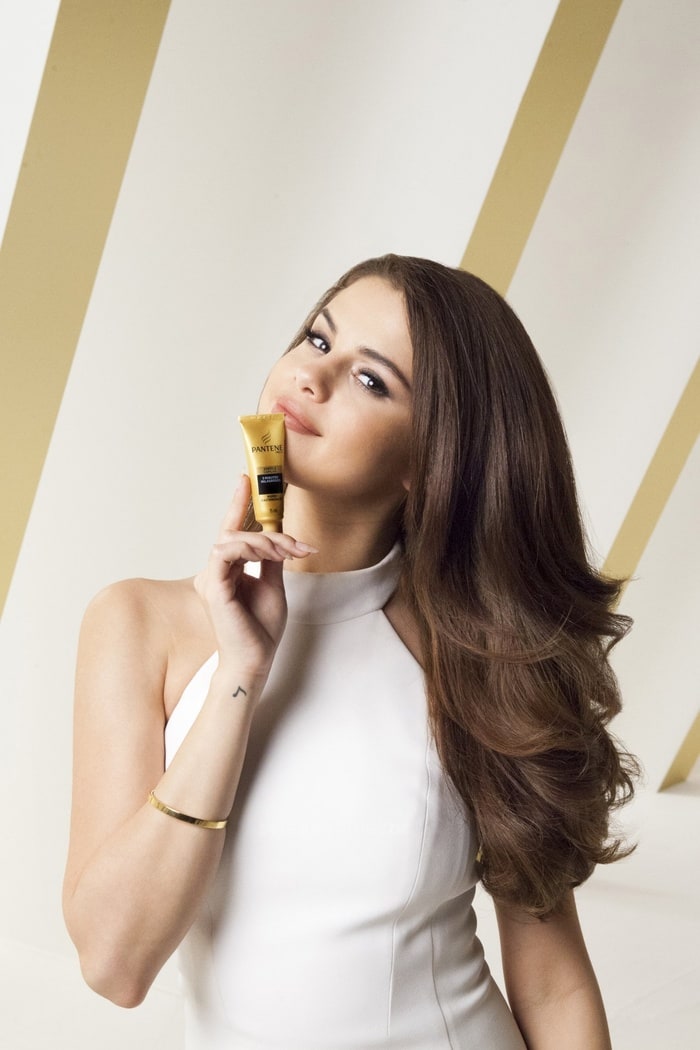 Selena Marie Gomez (born July 22, 1992) is an American actress and singer. She is known for portraying Alex Russo, the protagonist in the Emmy Award-winning television series Wizards of Waverly Place. She subsequently ventured into feature films and has starred in the television movies Another Cinderella Story, Wizards of Waverly Place: The Movie, and Princess Protection Program. She made her starring theatrical film debut in Ramona and Beezus.

Her career has expanded into the music industry; Gomez is the lead singer and founder of the pop band Selena Gomez & the Scene, which has released three RIAA Gold certified studio albums, Kiss & Tell, A Year Without Rain,, and When the Sun Goes Down, spawned three RIAA Platinum certified singles, "Naturally", "Who Says" and "Love You Like a Love Song" and charted four No. 1 Billboard Hot Dance Club Songs. Gomez has also contributed to the soundtracks of Tinker Bell, Another Cinderella Story, Wizards of Waverly Place, and Shake It Up after signing a record deal with Hollywood Records.
Relationship: Friendship

The splendor of the creator in his creation by Viro

Pretty much pretty by iFatimah

Poll - Which Alexandra? by steven2185

Top 10 Memorable Television Characters of the 1990 by Leo