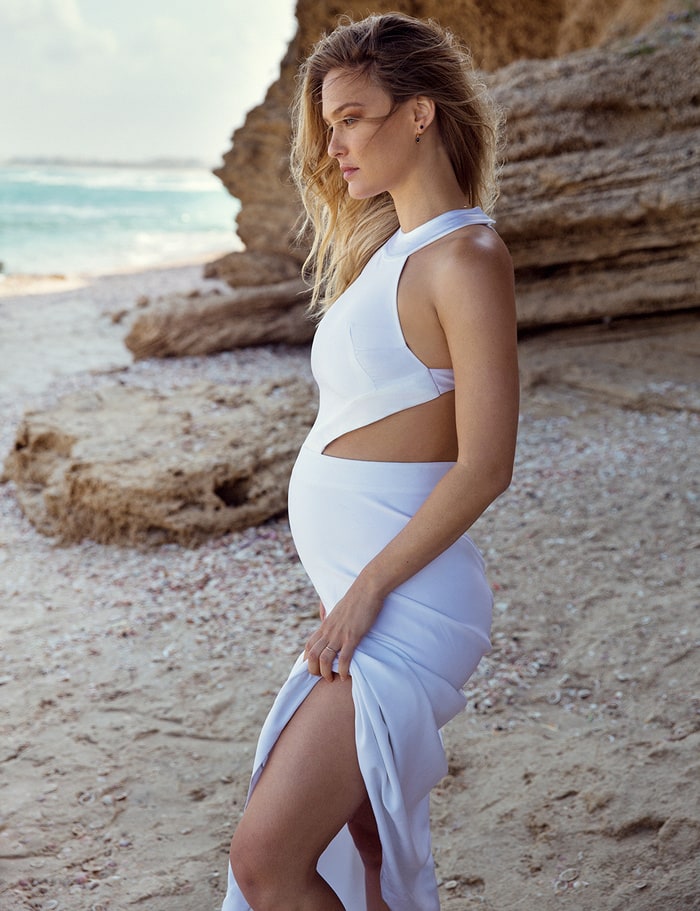 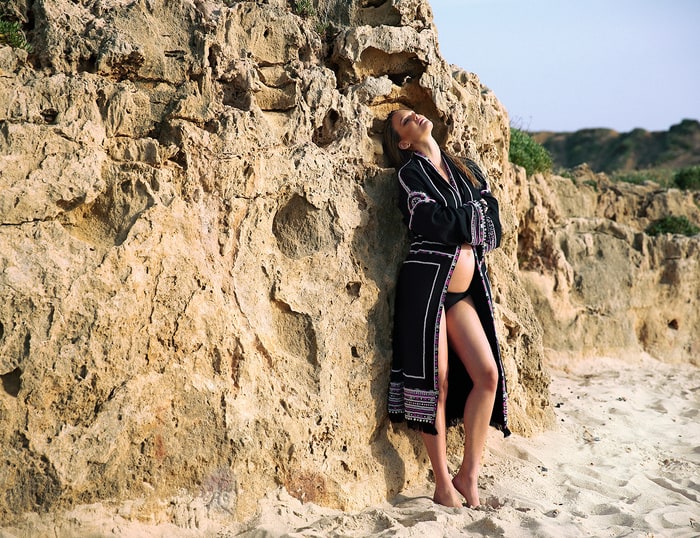 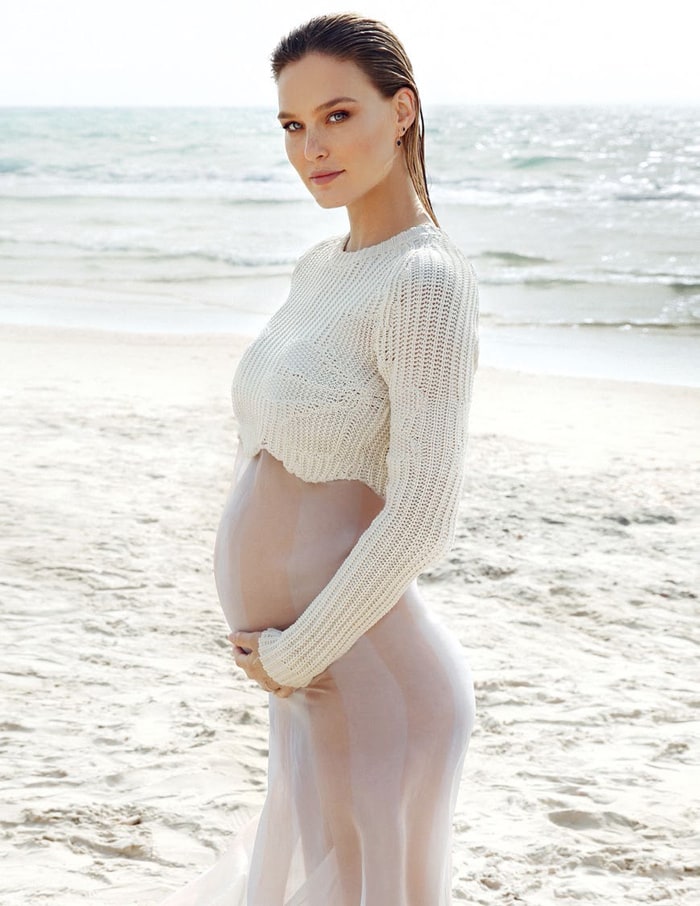 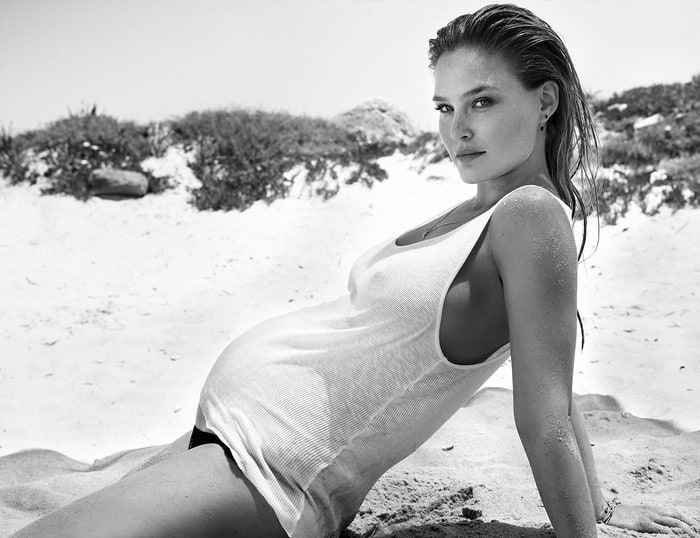 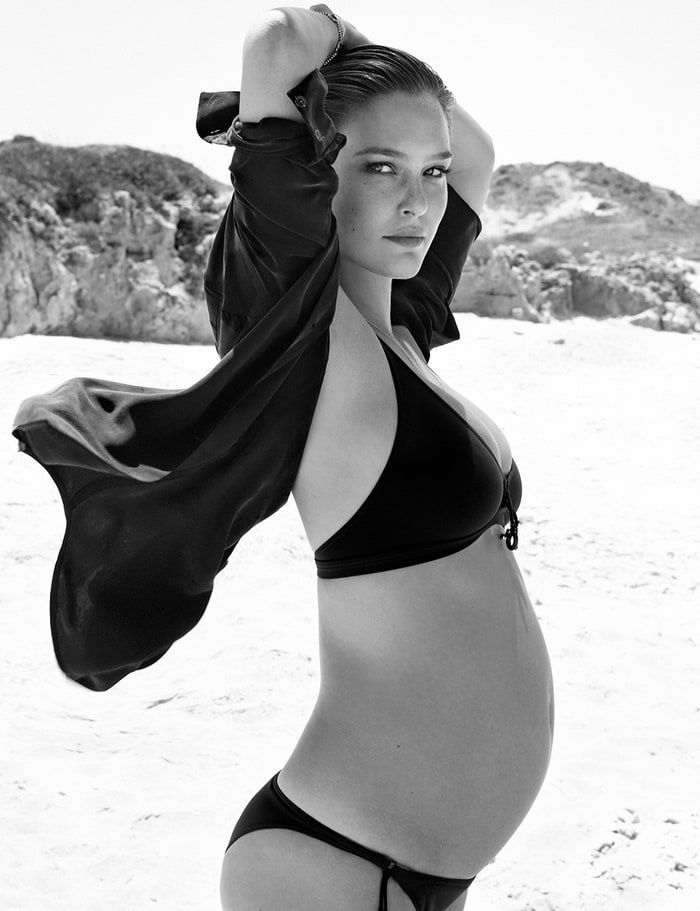 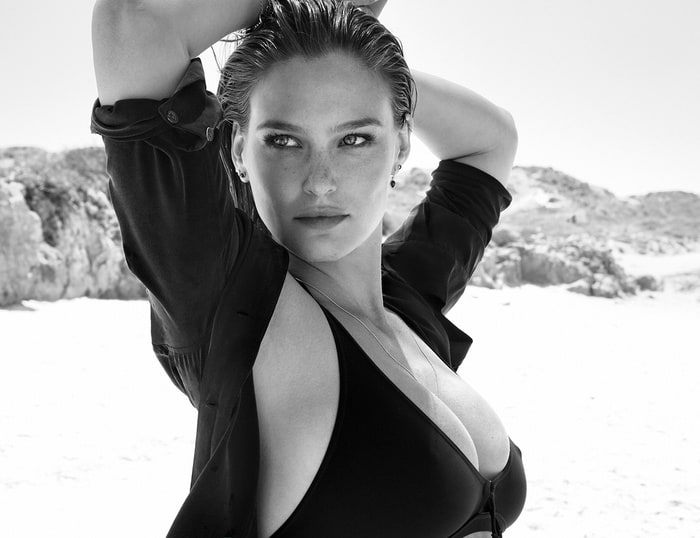 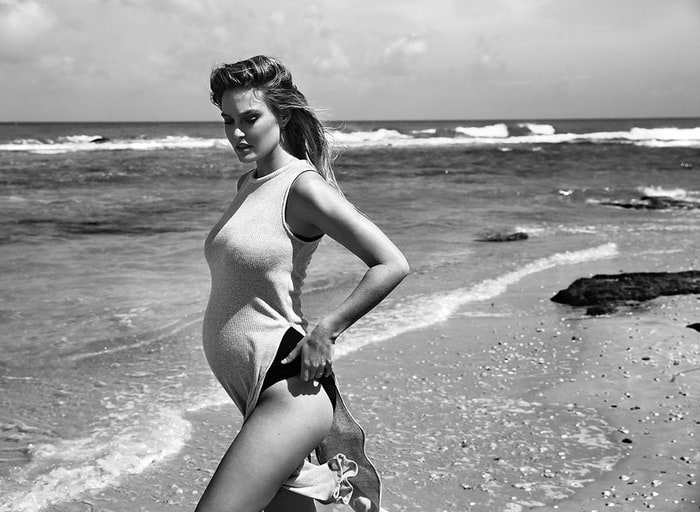 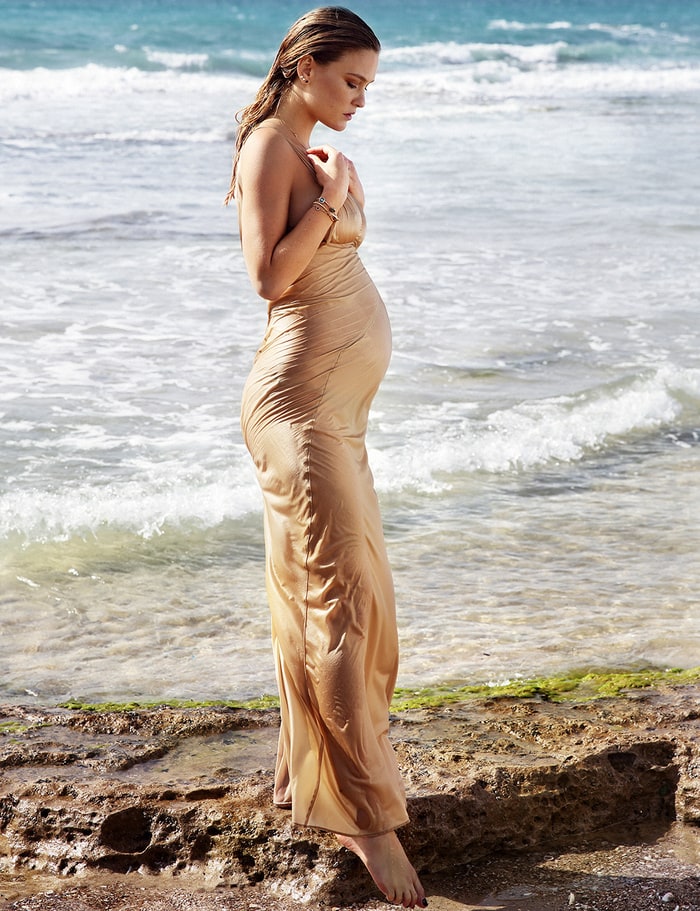 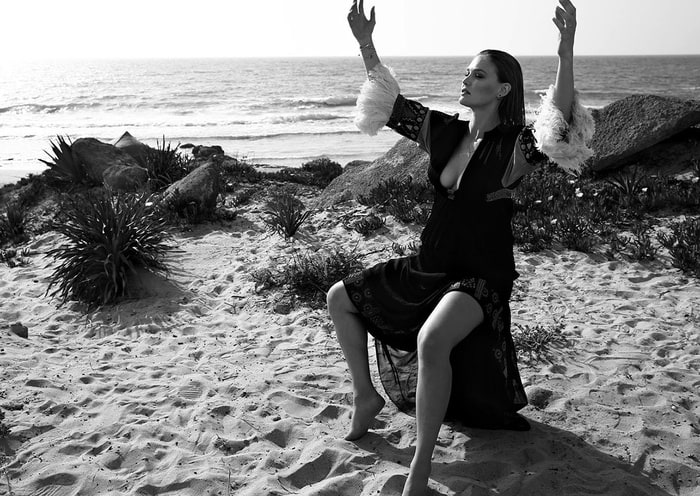 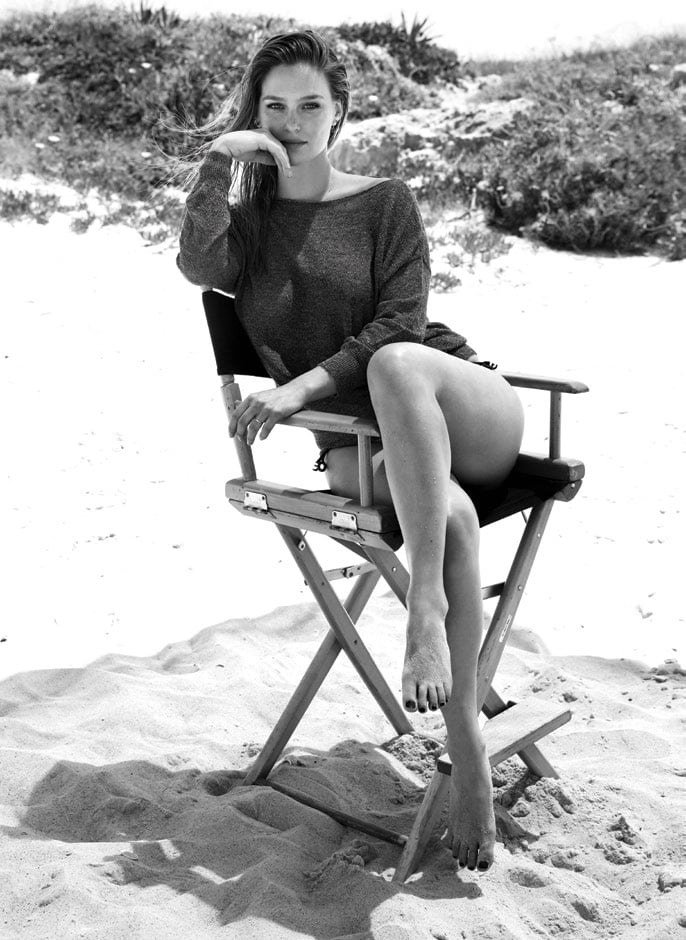 Bar Refaeli by Eyal Nevo 2016
Bar Refaeli (born 4 June 1985) is an Israeli model and occasional actress, most known for her modelling work and for her relationship with American actor Leonardo DiCaprio. She was the cover model of the 2009 Sports Illustrated Swimsuit Issue.
Bar Refaeli was born in 1985 to an Israeli Jewish family in Hod HaSharon, Israel. Her parents, Rafael and Tzipi, own a horse ranch. Her mother was a successful Israeli model in the 1970s under her maiden name, Tzipi Levine. Refaeli has three brothers. She began a modeling career at the age of eight months, appearing in commercials. Refaeli had to wear braces in her early years, interrupting her modeling until age 15, when she returned to modeling with the representation of Irene Marie Models.
Relationship: Friendship

Favorites of Lena Headey by gonzowar

The Ever So Sexy Charlize Theron by Faderhead

Some of My Favorite Images of Kate Beckinsale 3 by Mr. Marco

Favorites of Charlize Theron by gonzowar

Jennifer Lawrence is Perfection by Nikki

Alessandra Ambrosio IV [VS] by WendyLorene

Easy on the Eyes: Elisha Cuthbert by parryj