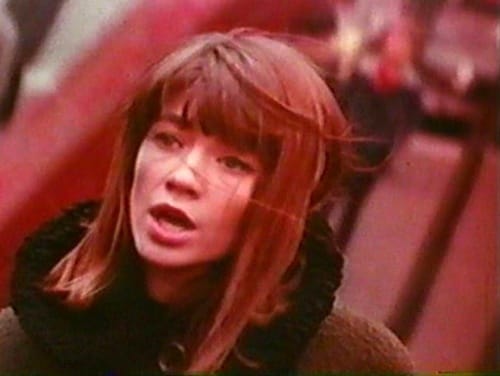 The Web of Love - Joi Lansing 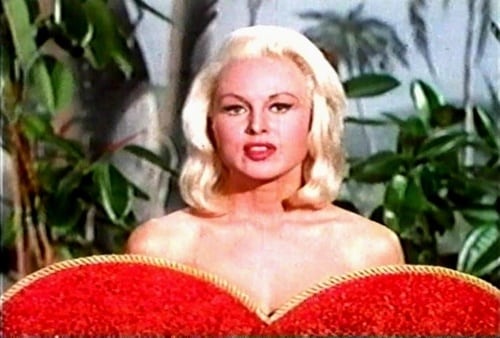 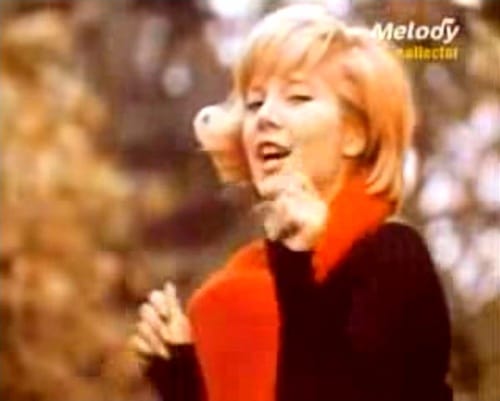 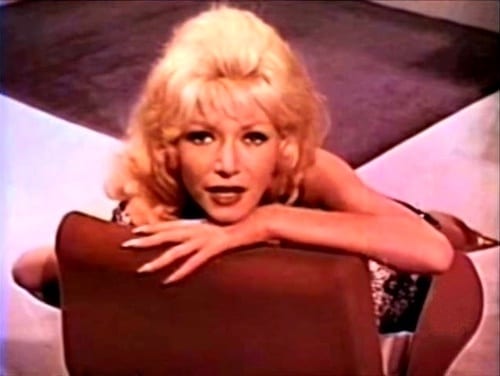 Queen of the House - Jody Miller 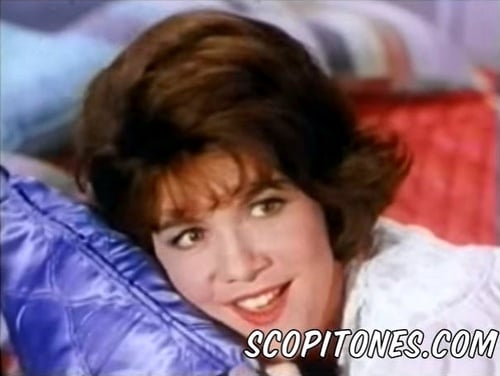 I've Got the World on a String - January Jones... 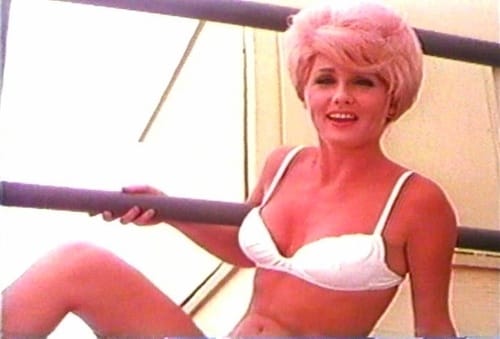 The Lady Is a Tramp - Buddy Greco 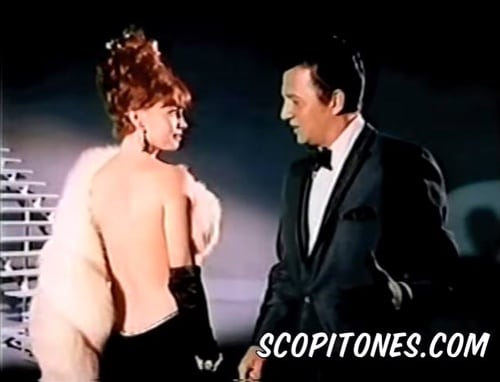 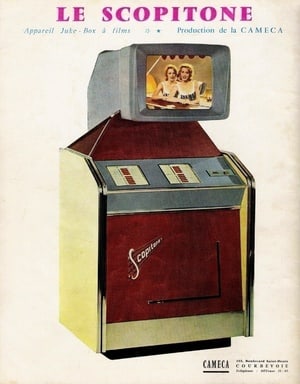 Scopitone was a juke-box that featured a 16 mm. projector and a 26-inch color screen, produced by French company Cameca. The first model (ST16) was introduced at the Foire de Paris in May 1960 and distributed from 1961. 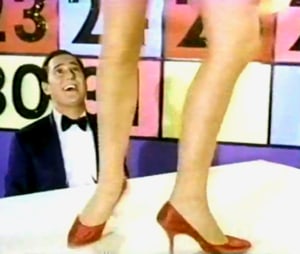 Favorite Images of Celebrities with Records #1 by kathy