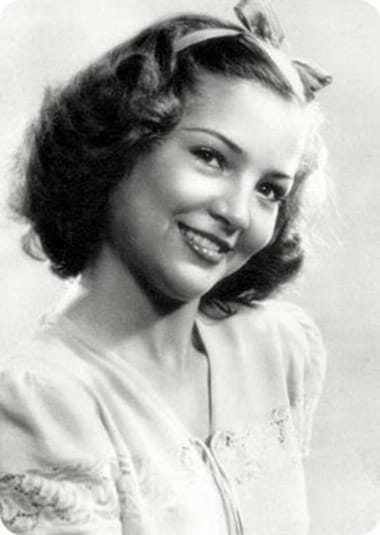 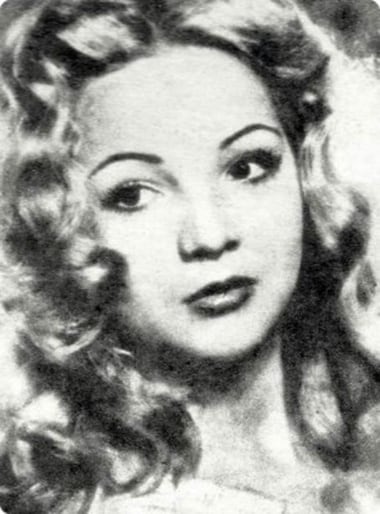 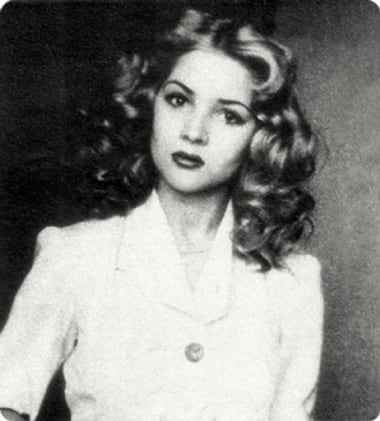 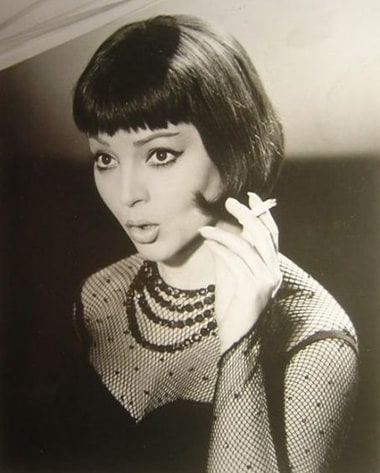 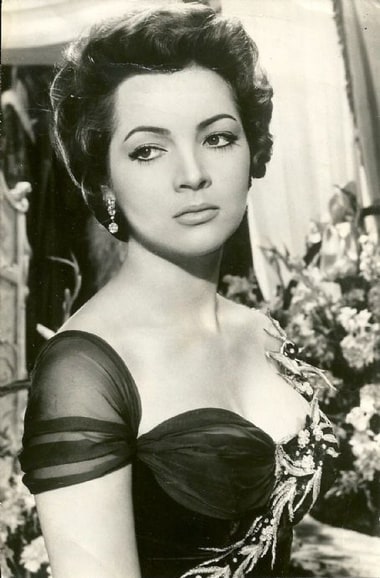 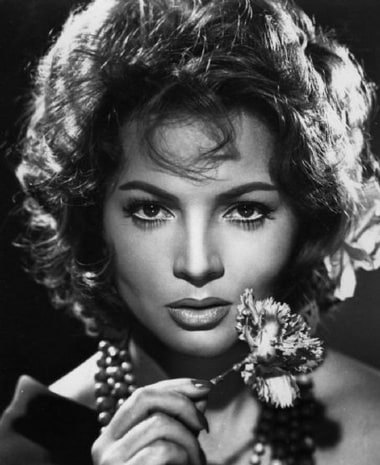 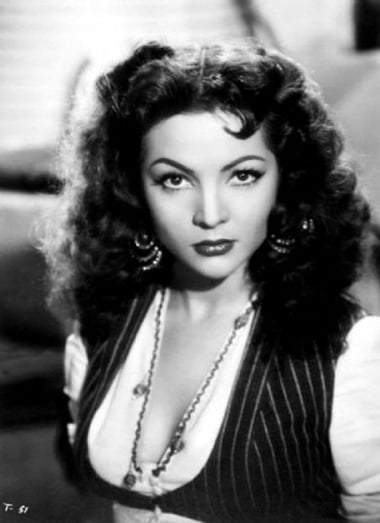 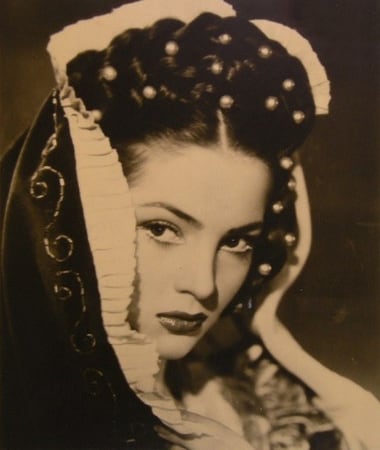 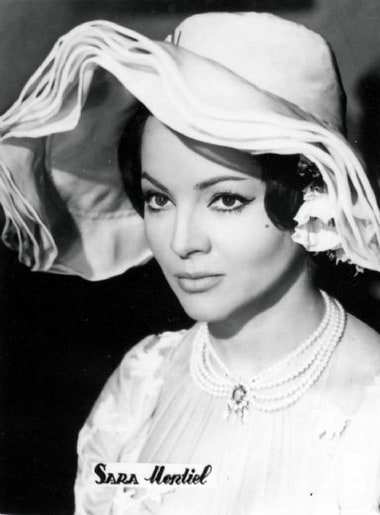 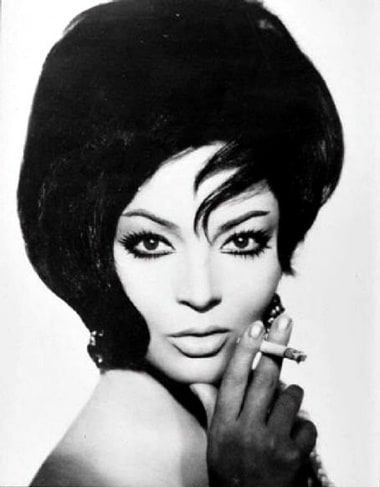 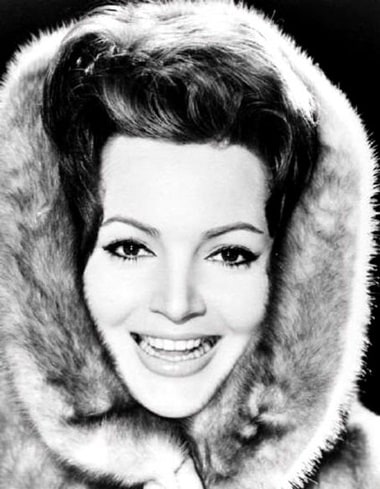 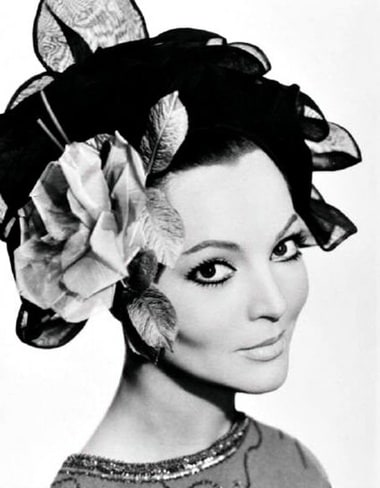 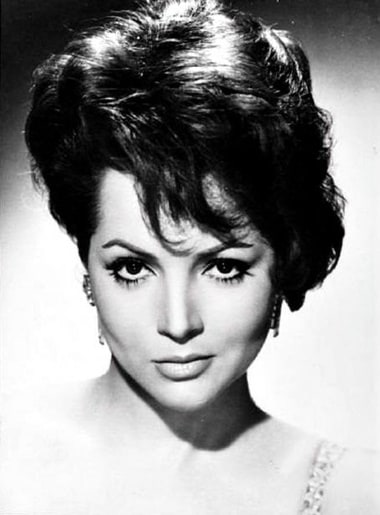 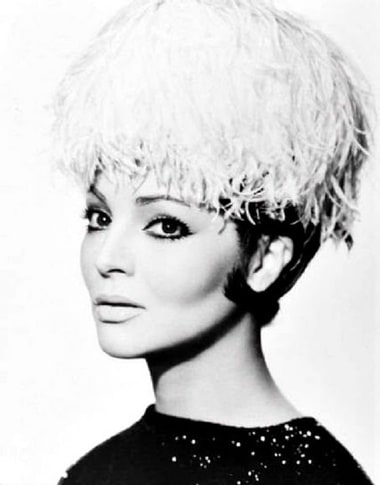 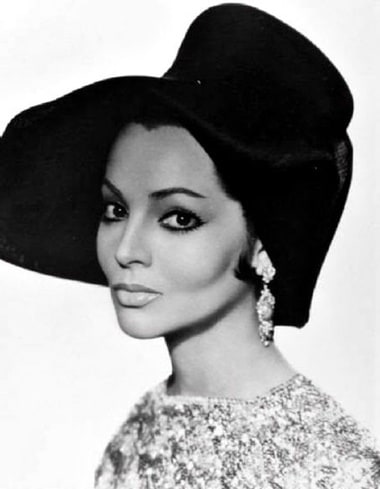 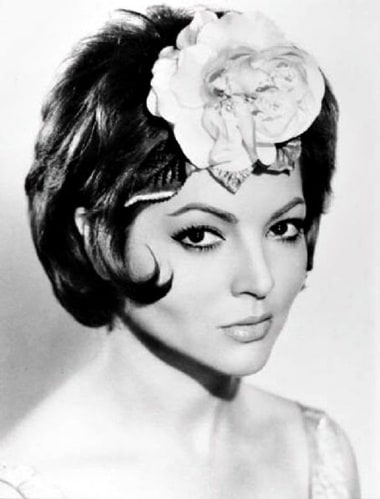 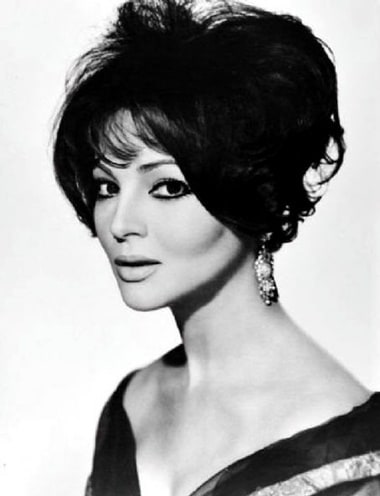 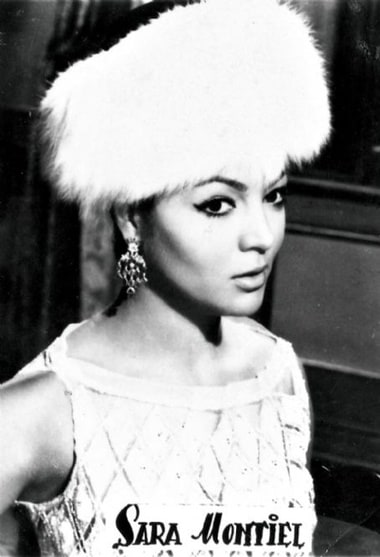 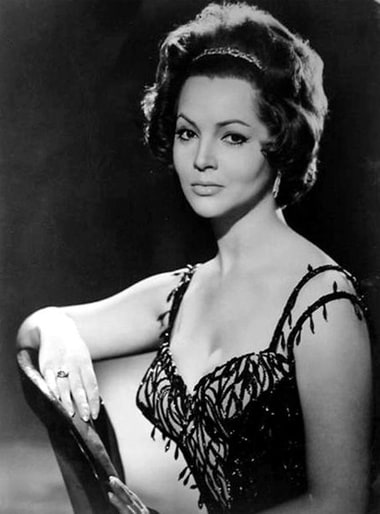 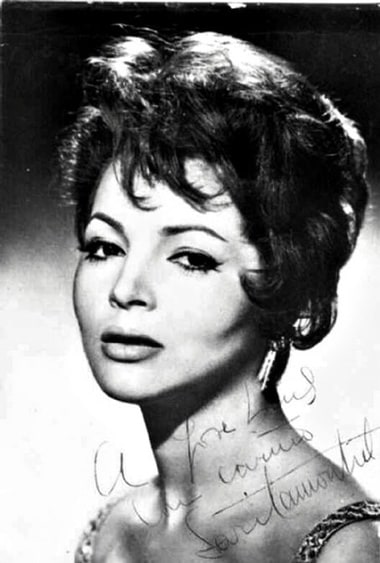 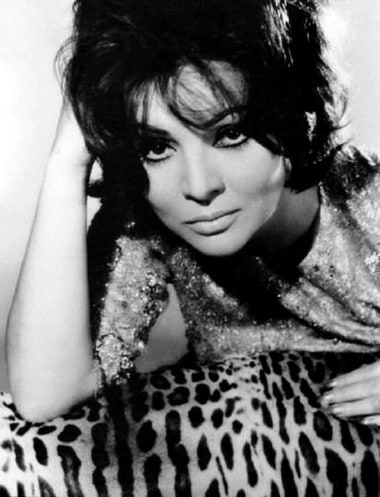 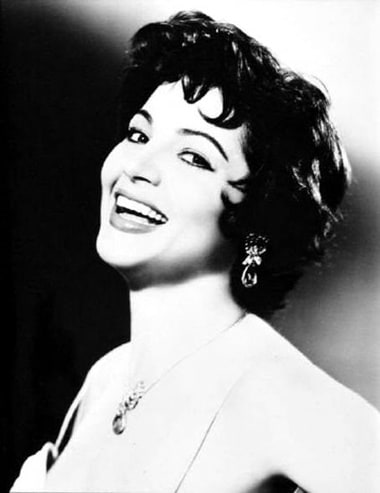 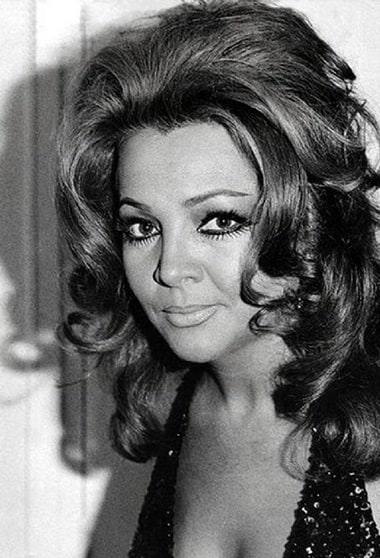 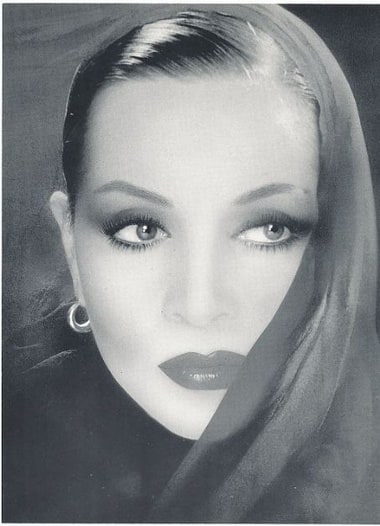 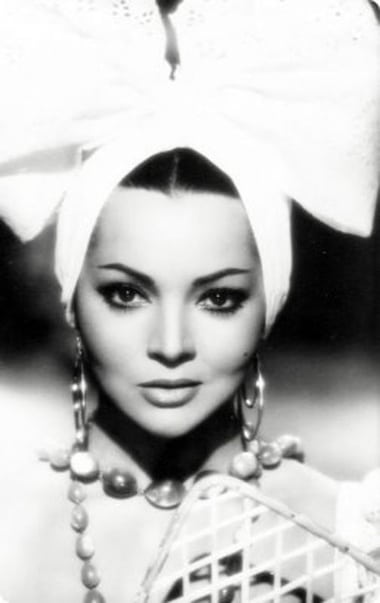 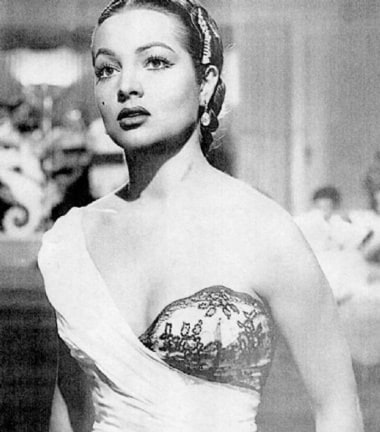 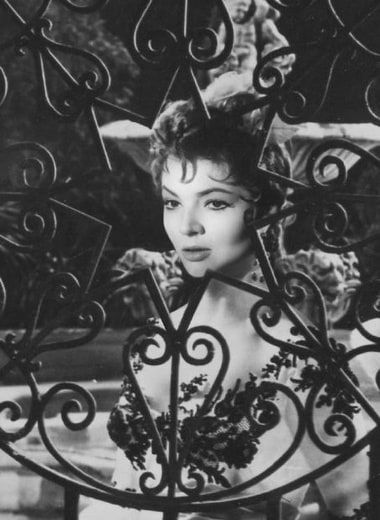 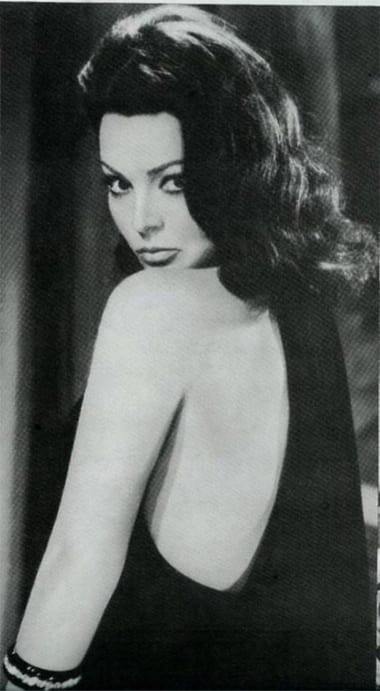 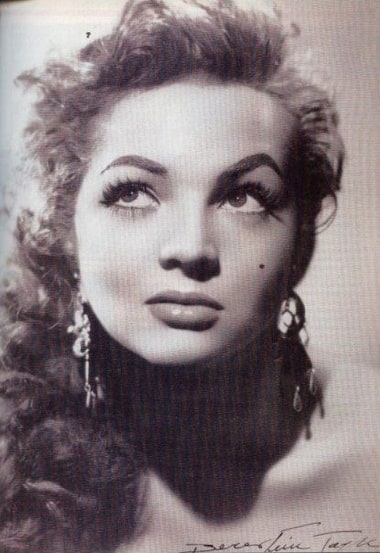 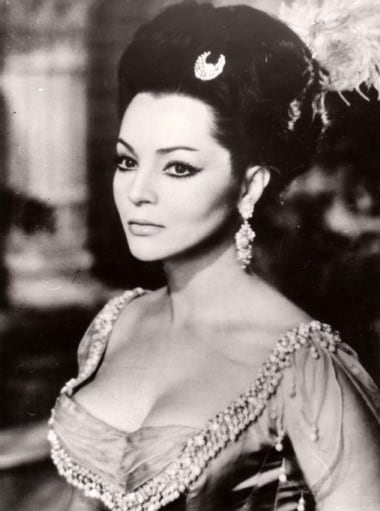 By the end of 1944 she was given the starring role in the film "Empezó En Boda" which introduced her with a new image & a new name:
she was now a sophisticated blonde named: Sara MONTIEL...

In 2011 at age 83 and after over 40 years of retirement from the film industry, Sara made a special guest appearance in the comedy “Abrázame” directed by Oscar Parra de Carrizosa. At this point nobody can tell if this is an isolated
exception or the retaking of a film career for the actress.

Favorites of Alida Valli by gonzowar

1991 The Movies by redrobin

Screen Goddesses In B&W. by SpanishOlive

The Golden Age... In Colour. by SpanishOlive