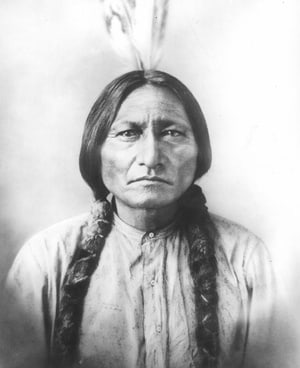 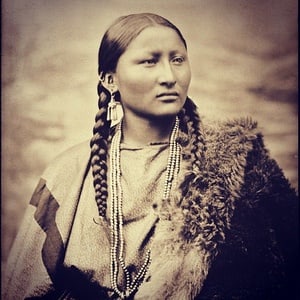 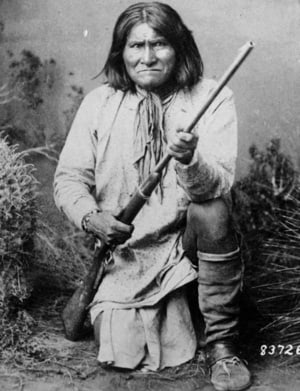 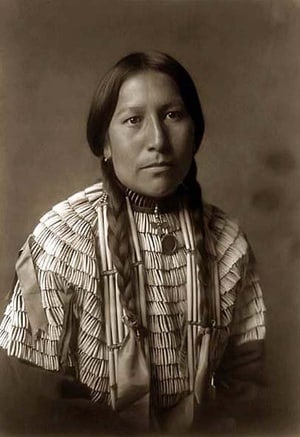 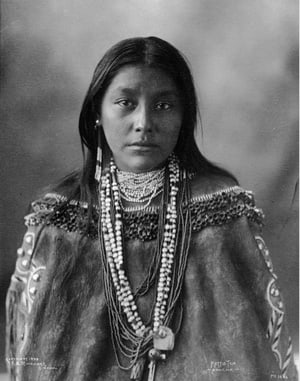 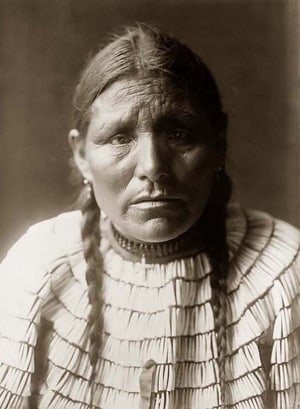 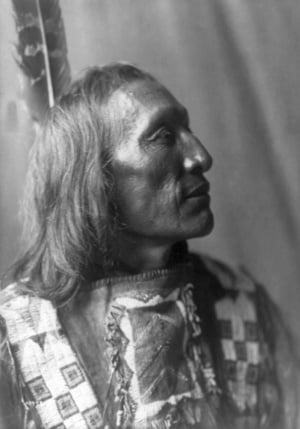 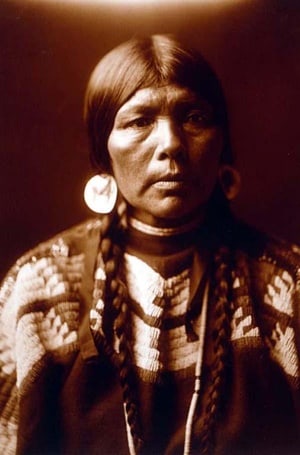 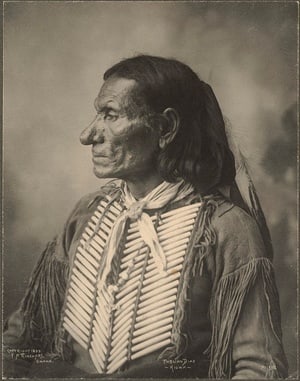 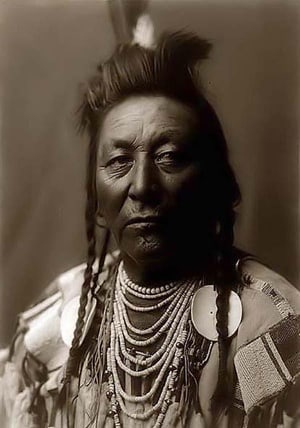 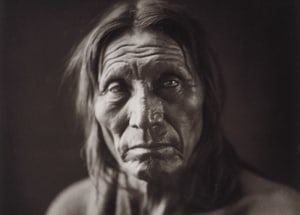 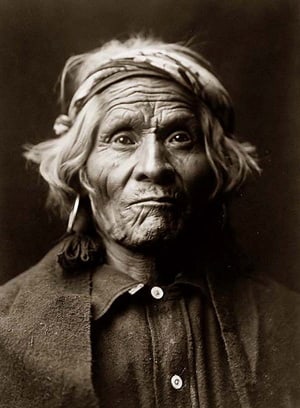 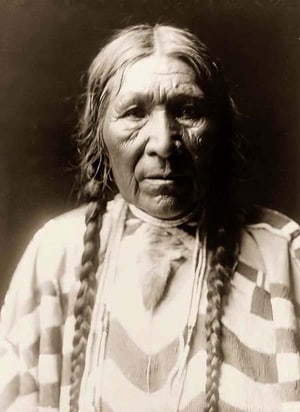 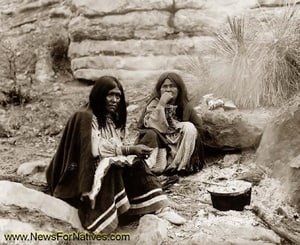 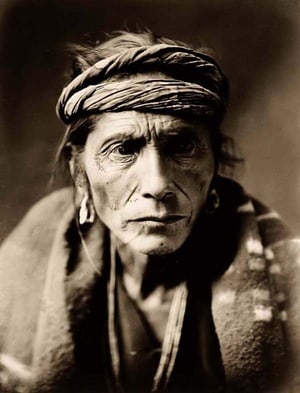 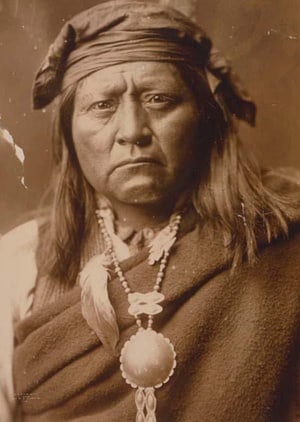 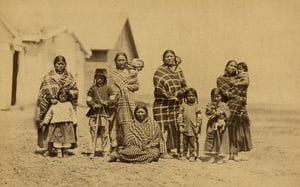 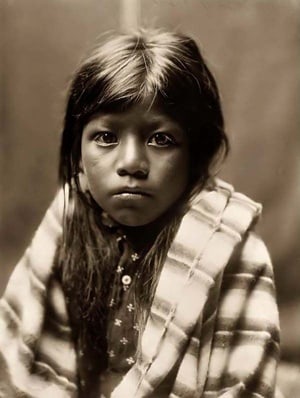 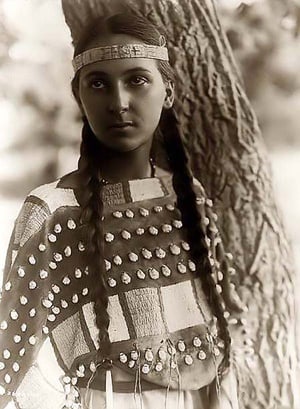 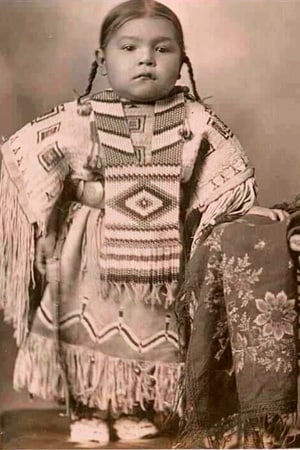 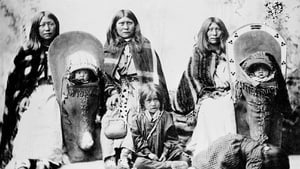 I didn't seek out the sadness in these old photos (late 19th/early 20th century): it was there and inescapable in photo after photo. I end on a just faintly more hopeful note.

The first and 3rd photos are of Sitting Bull and Geronimo. Most are unnamed, and several tribal attributions were contradictory

12 votes
My Own Favourite Lists (118 lists)
list by Kenji
Published 5 years, 4 months ago

Watched in November 2015 by rona sweetlove

I Like Them A Bit More After This Movie by oakstep

Movies I can't wait to see & watched. by Surey

My mom's favorite actors by Judith