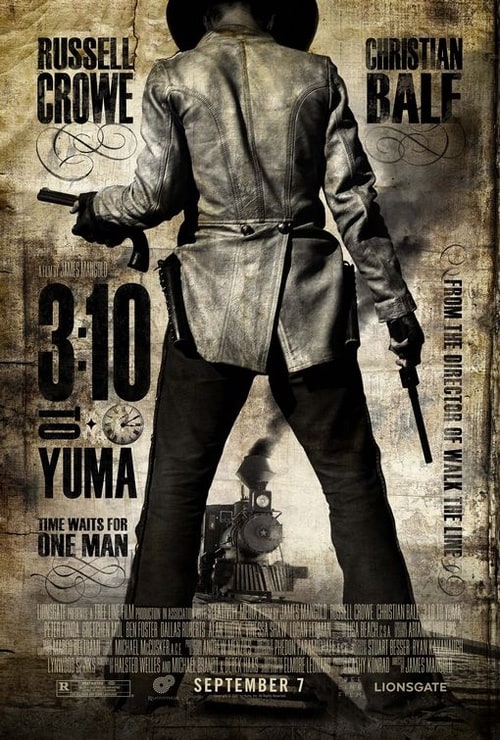 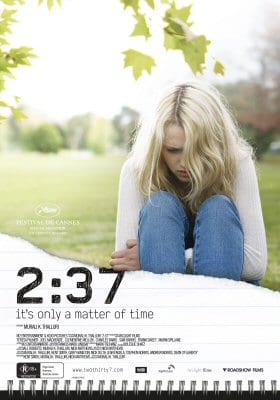 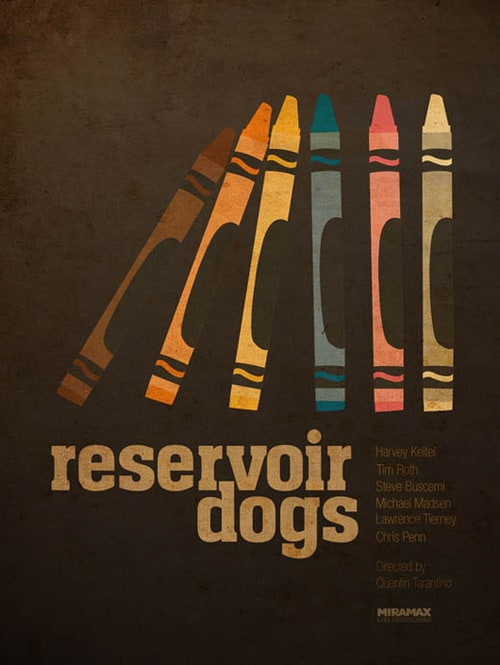 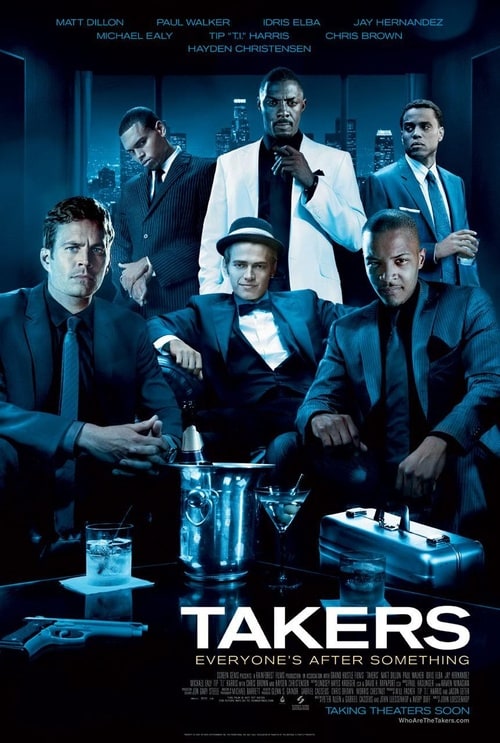 Comment : This poster is nowadays considered as The Worst Movie Poster ever. It’s all wrong. There are just so many badly photoshopped heads in one poster it may well be a record. T.I.’s head is far too big for his body, as is Paul Walker’s, and Hayden may well have lost his neck in a firefight somewhere. As for Michael Ealy on the right, he’s definitely not really in that room, and he’s definitely not holding that drink. And what’s up with Chris Brown’s hands, anyway? 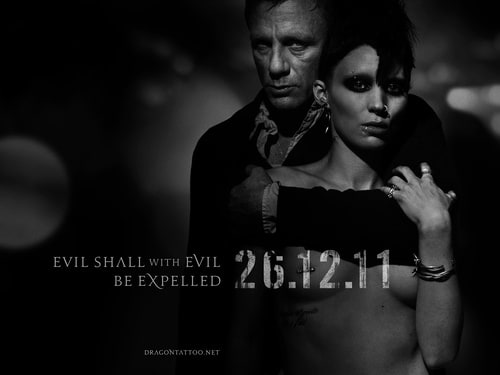 Comment: Few upcoming films are more breathlessly anticipated than David Fincher’s American adaptation of the first book in Stieg Larsson’s bestselling “Millennium Trilogy,” so interest was high when the film’s first teaser trailer and poster were released earlier this summer. Unsurprisingly, it’s dark, and goth-y, and NSFW. But there’s more to it than that, as our own Judy Berman wrote when it was released: “We think the poster is in pretty poor taste, purely because it so blatantly misrepresents the characters. The Girl with the Dragon Tattoo is about a survivor of rape and other abuse who has grown tough and seeks revenge. The dynamic in the poster suggests that Rooney Mara’s Lizbeth Salander is sexily vulnerable and in need of Mikael Blomkvist’s (Daniel Craig) fully clothed protection. Does anyone else find this a bit worrisome?” 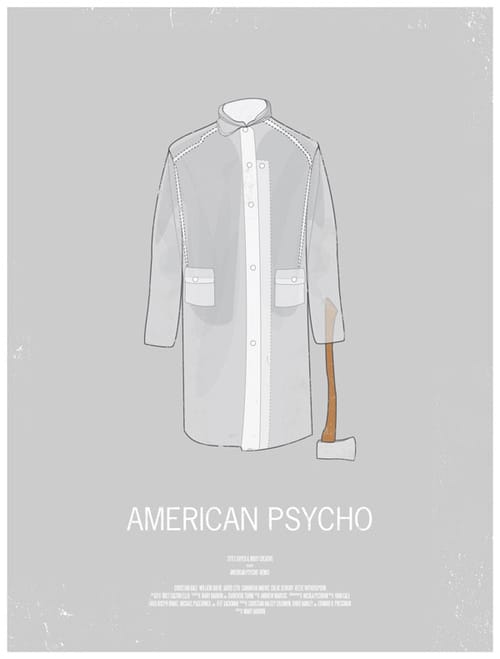 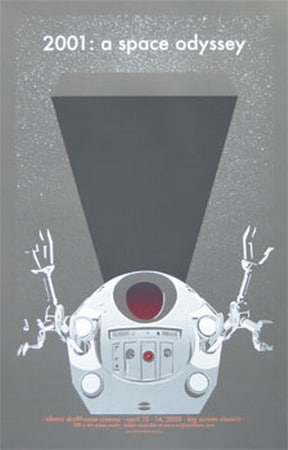 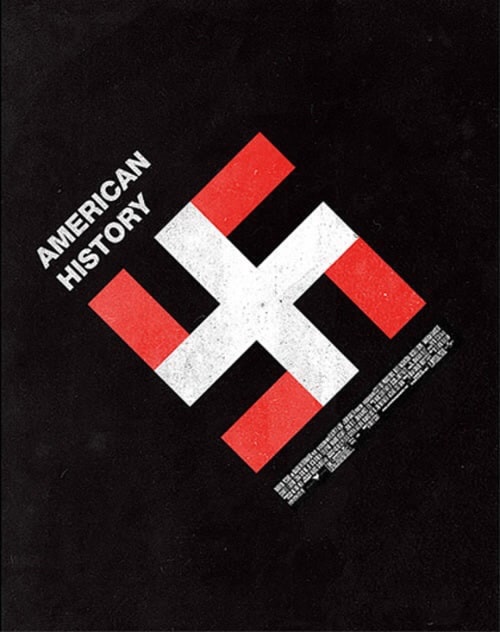 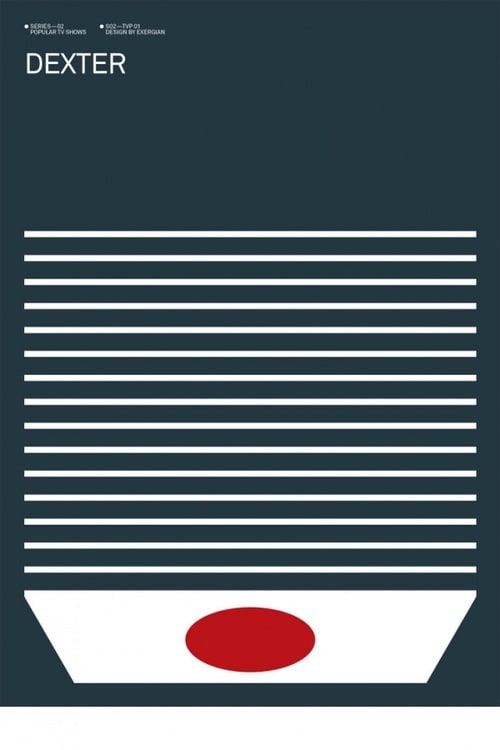 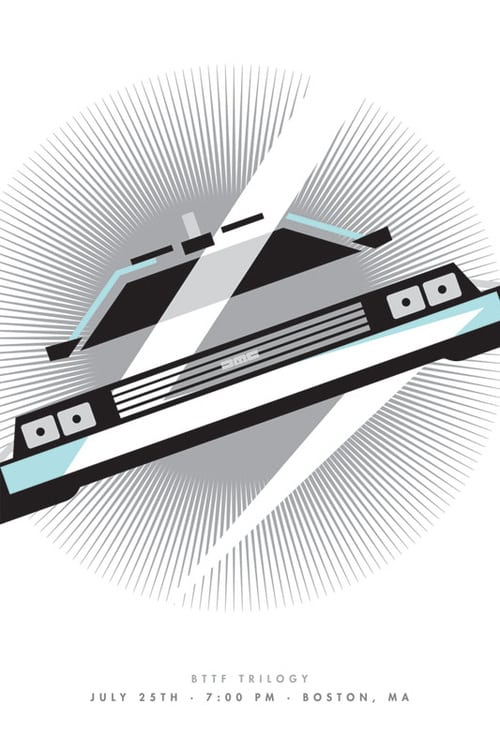 I have made many Posters lists the last months. It is a compilation of them.

On a Bench - Movie Posters by Emmabell