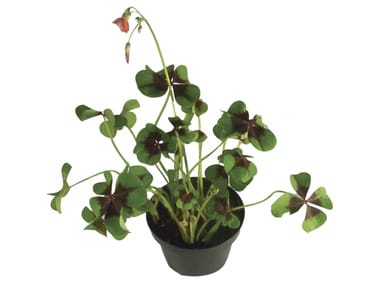 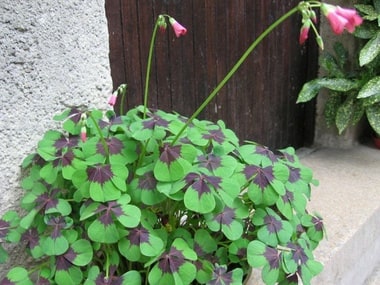 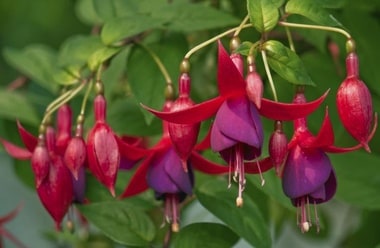 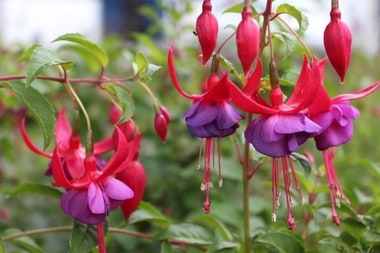 Lilium bulbiferum, common names orange lily, fire lily or tiger lily, is a herbaceous European lily with underground bulbs, belonging to the Liliaceae. The Latin name bulbiferum of this species, meaning "bearing bulbs", refers to the secondary bulbs on the stem. 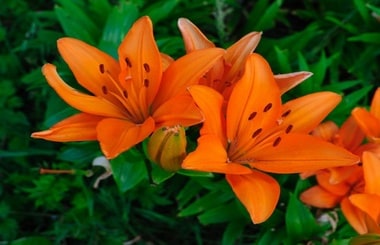 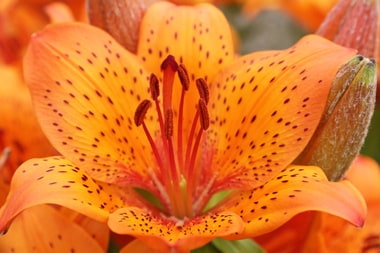 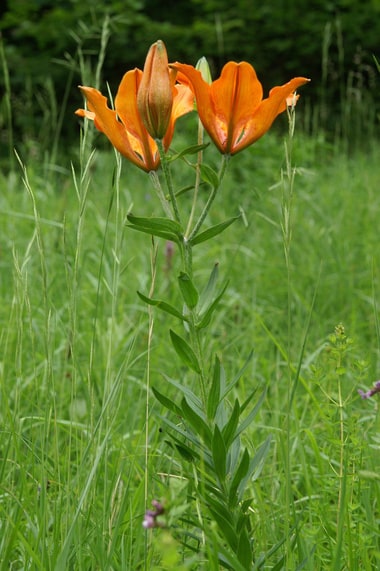 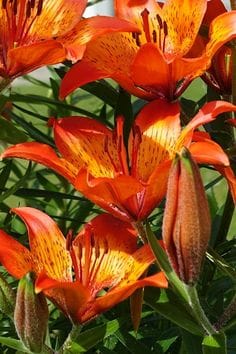 Hoya kerrii is a species of Hoya native to the south-east of Asia. Its eponymous collector is Arthur Francis George Kerr, British physician and botanist.

As the thick leaves are heart-shaped, the plant is sometimes named "Lucky-heart". In Europe, it is sold for Saint Valentine's Day.

Its origin area is South China, Vietnam, Laos, Cambodia, Thailand and the Indonesian island of Java. 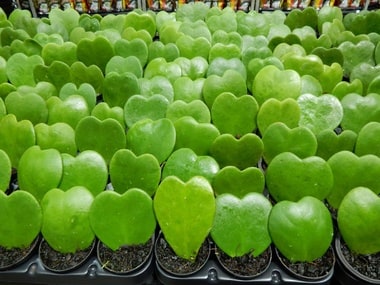 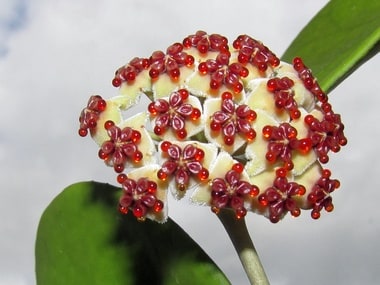 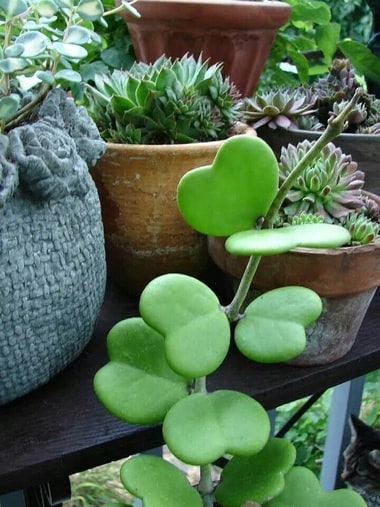 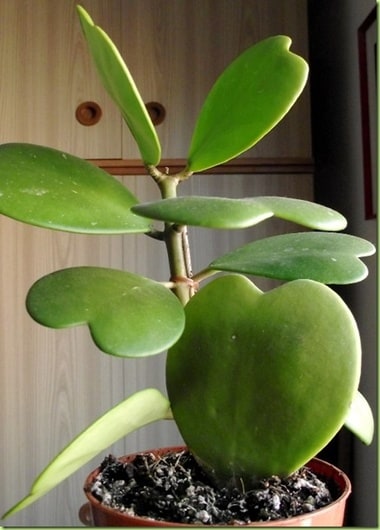 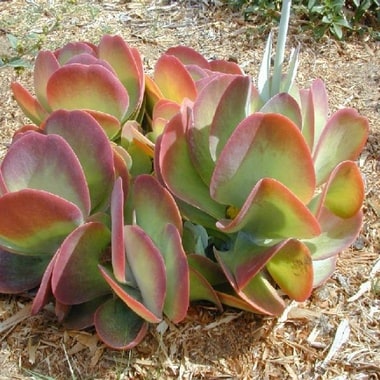 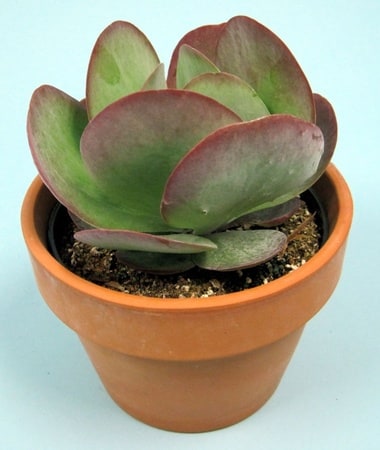 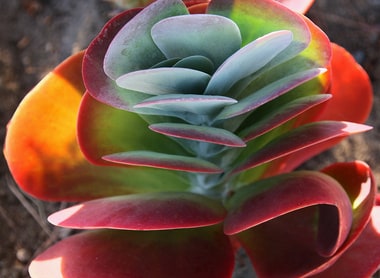 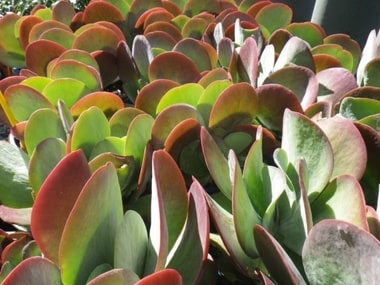 Aloe ferox (known as the Cape Aloe, Bitter Aloe, Red Aloe and Tap Aloe), is a species of arborescent aloe indigenous to southern Africa. It is one of several Aloe species used to make bitter aloes, a purgative medication, and also yields a non-bitter gel that can be used in cosmetics. 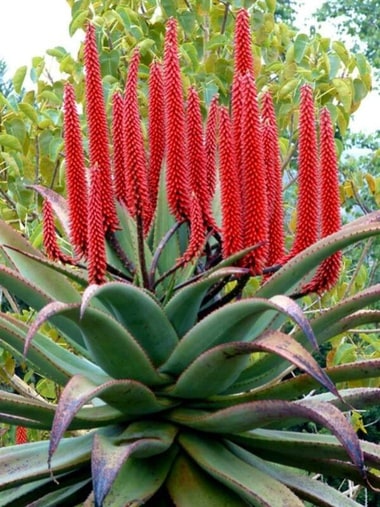 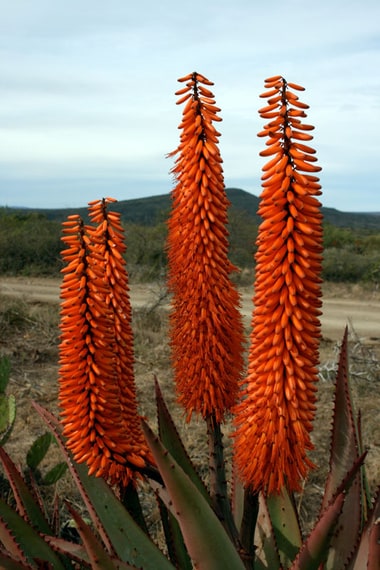 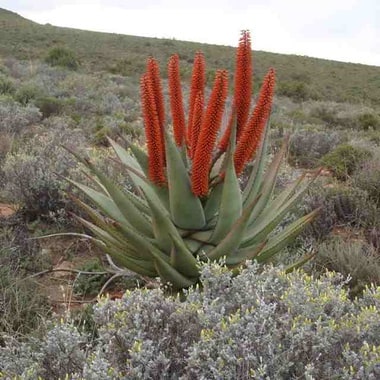 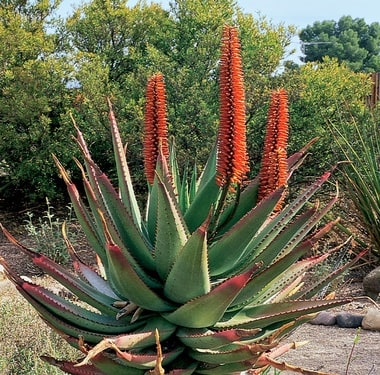 Mammillaria mystax is a species of cactus in the subfamily Cactoideae. It is endemic to the Mexican states of Hidalgo, Oaxaca and central Puebla. 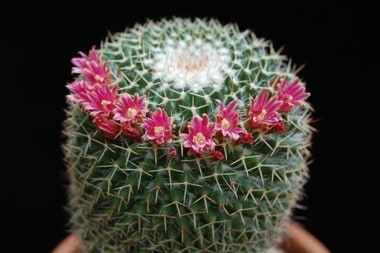 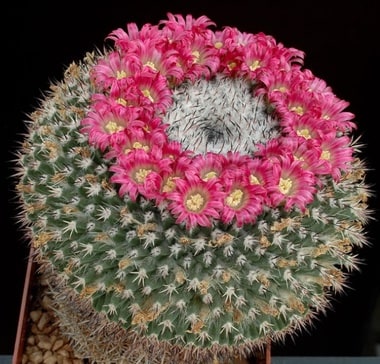 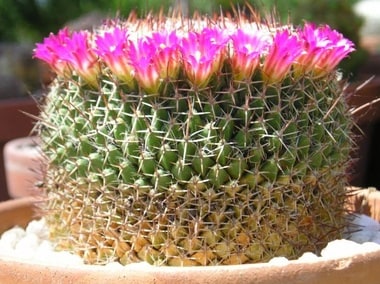 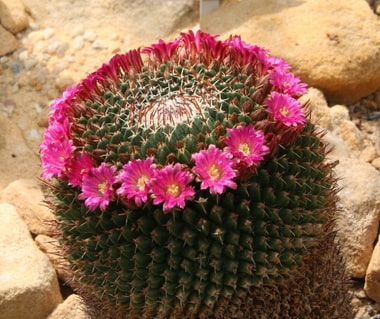 Aeonium urbicum is a species of plant in the Crassulaceae family. It is endemic to Tenerife, one of the Canary Islands. Until 1999, it was also considered a resident of La Gomera, another Canary Island, but that year the populations on that island were considered a new species and named Aeonium appendiculatum. 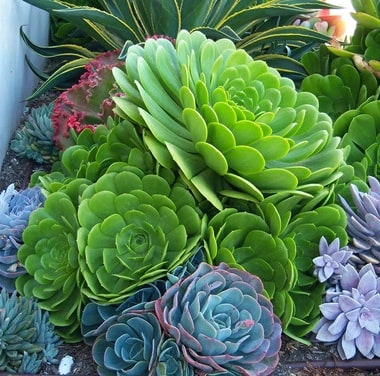 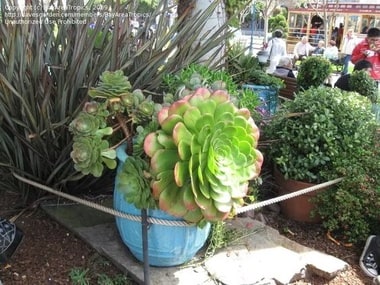 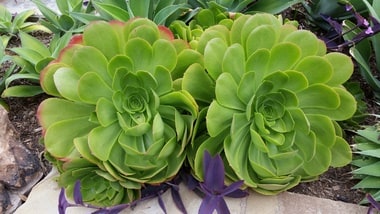 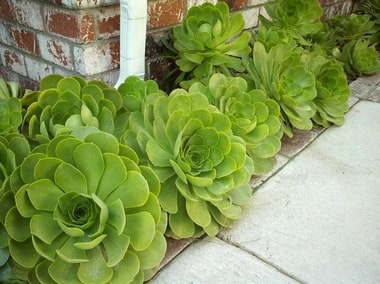 Abutilon megapotamicum (Trailing Abutilon; syn. A. vexillarium) is a species of Abutilon native to Argentina, Brazil and Uruguay. It is a shrub growing to 2.5 metres (8 ft 2 in) tall, with leaves 5–8 centimetres (2.0–3.1 in) long, ovate to shallowly three-lobed. The flowers are orange-yellow with a red base, with five petals about 4 centimetres (1.6 in) long. 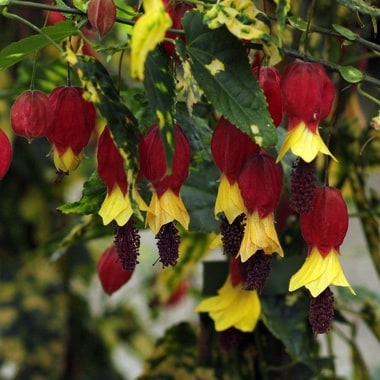 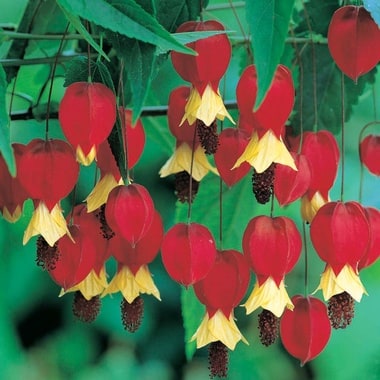