The most beautiful women of 2018 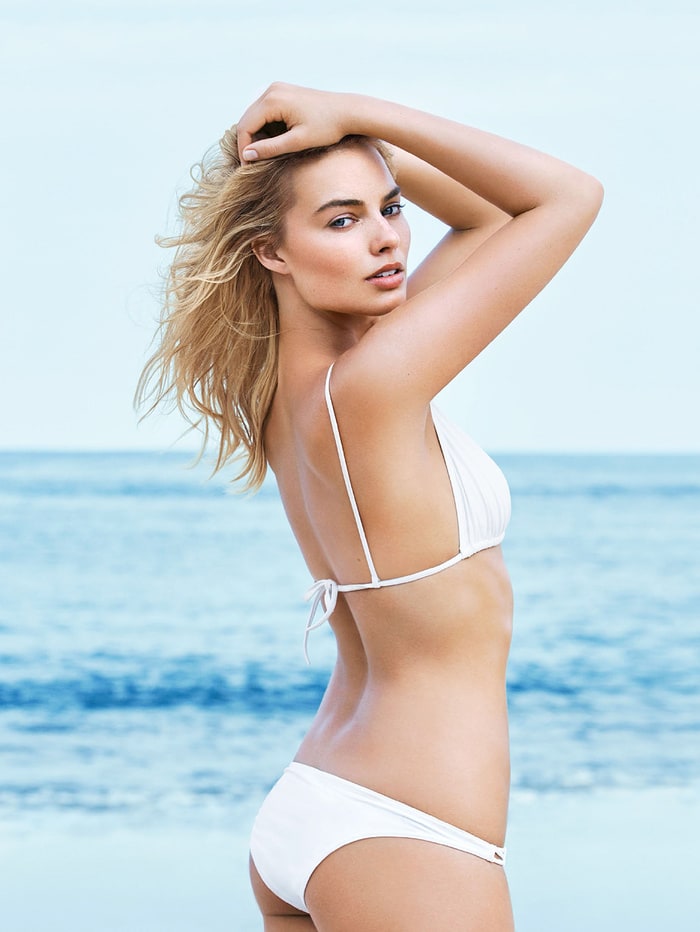 Margot Elise Robbie is an Australian actress. Robbie started her career by appearing in Australian independent films. She was later cast in the popular soap opera Neighbours, which earned her two Logie Award nominations. After moving to the United States, Robbie starred in the short-lived ABC drama series Pan Am. 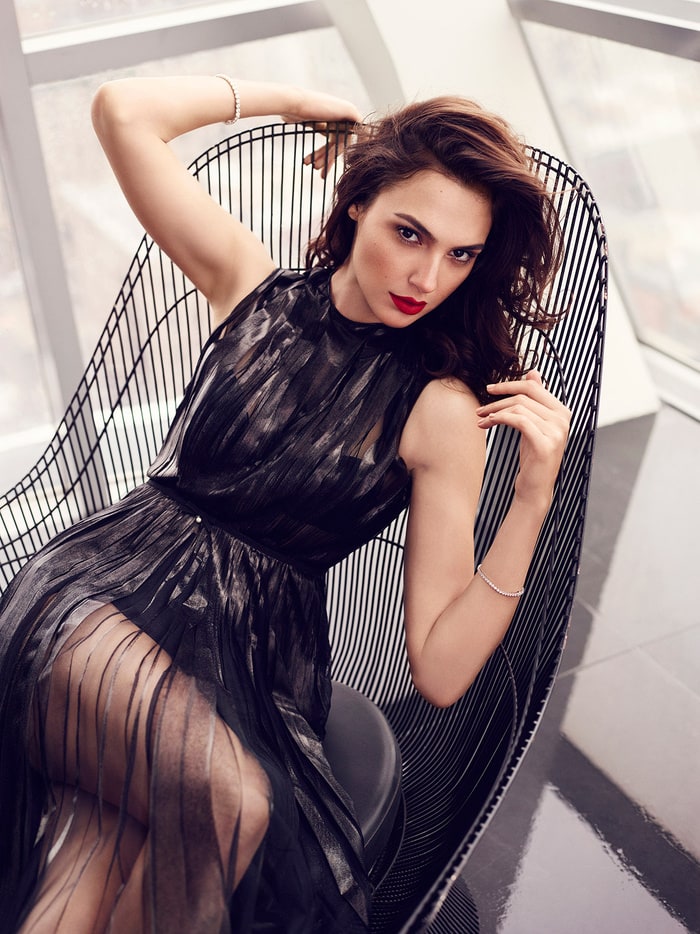 Gal Gadot is an Israeli actress and fashion model. She won the Miss Israel title in 2004 and went on to represent Israel at the 2004 Miss Universe beauty pageant. She is the leading fashion model for the clothing company Castro. Gadot is known for her role as Gisele Yashar in The Fast and the Furious film series. 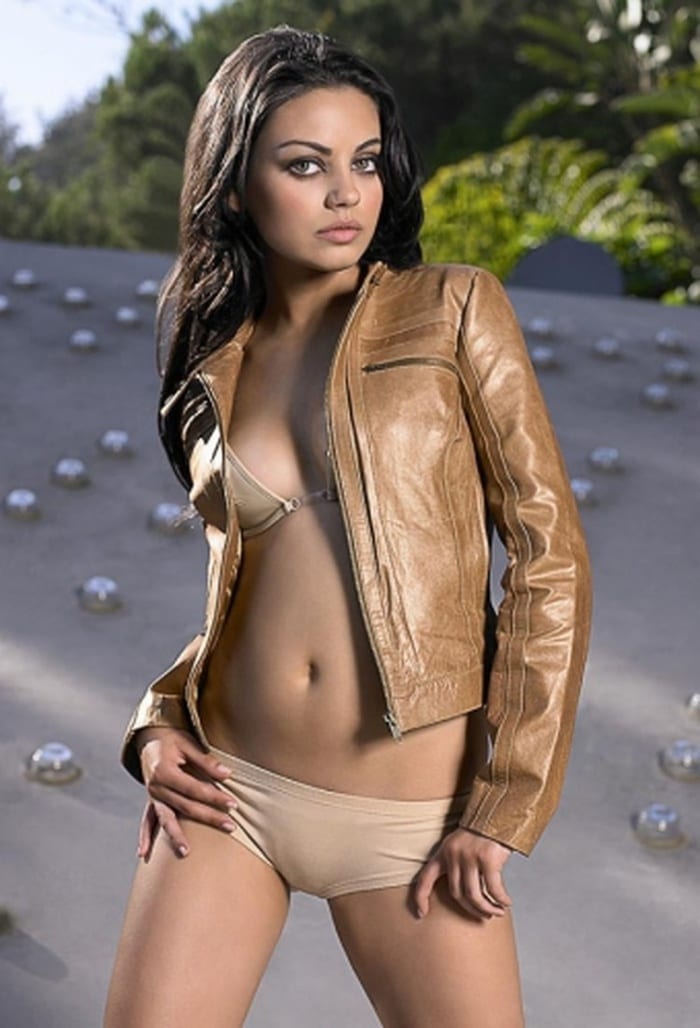 Milena Markovna "Mila" Kunis is an American actress. In 1991, at the age of seven, she moved from the USSR to Los Angeles with her family. After being enrolled in acting classes as an after-school activity, she was soon discovered by an agent. 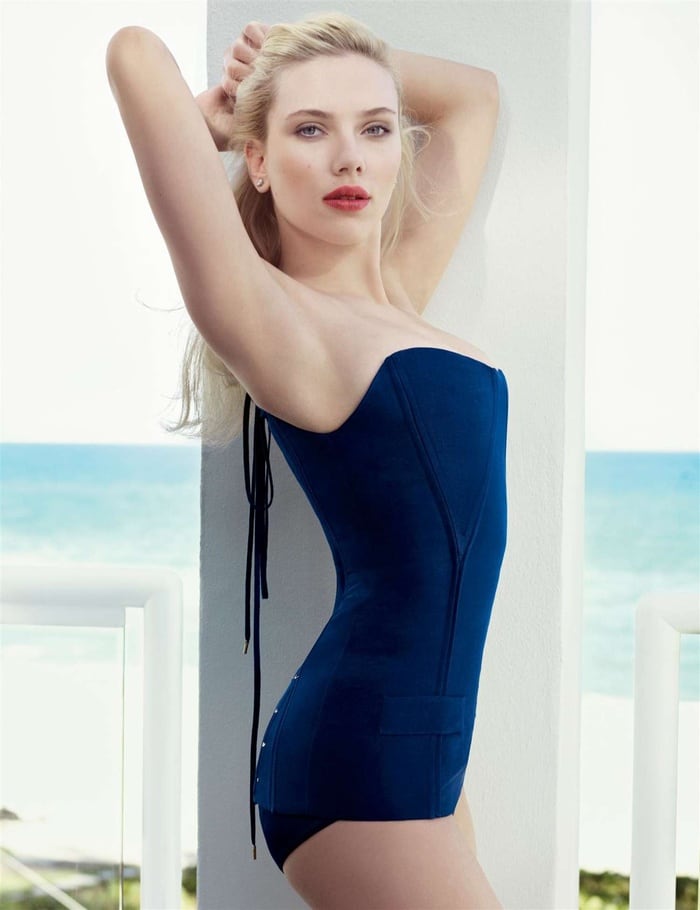 Scarlett Johansson is an American actress, model, and singer. She made her film debut in North. In 1996, she was nominated for the Independent Spirit Award for Best Female Lead for her performance in Manny & Lo, garnering further acclaim and prominence with roles in The Horse Whisperer and Ghost World. 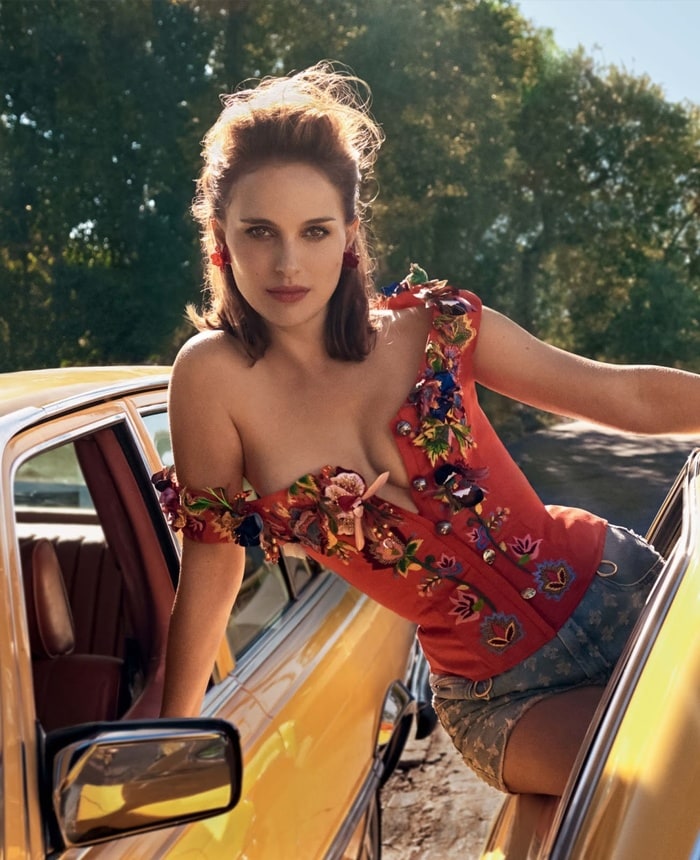 Natalie Portman is an Israeli-born American actress, producer, and director. Her first role was in the 1994 action thriller Léon: The Professional, opposite Jean Reno, but mainstream success came when she was cast as Padmé Amidala in the Star Wars prequel trilogy. 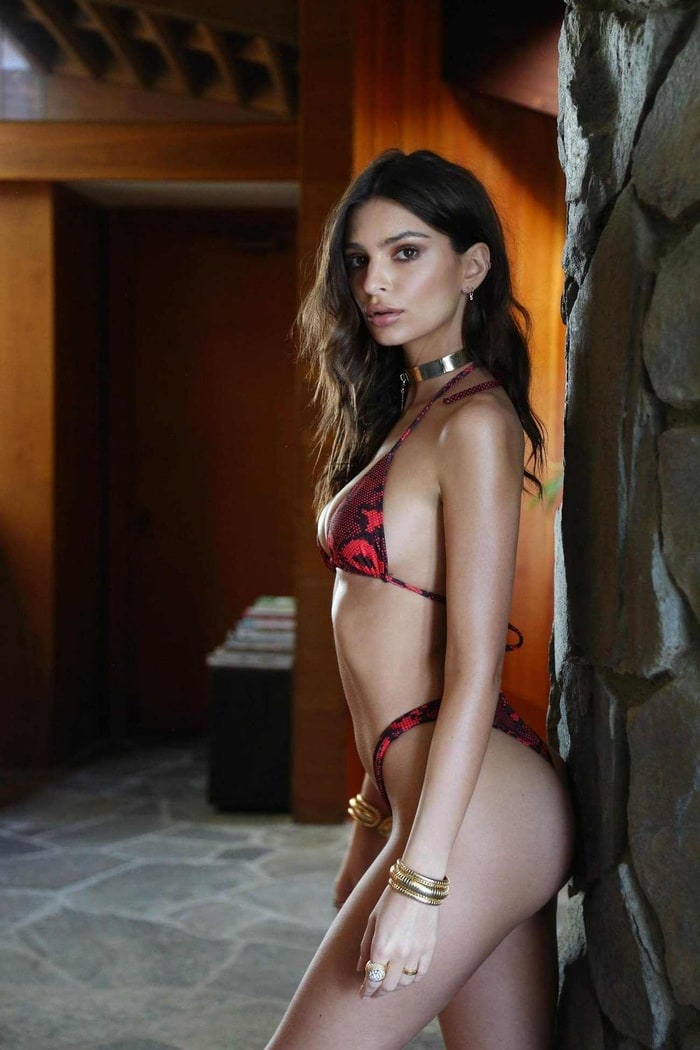 Emily O'Hara Ratajkowski is an American model and actress. She rose to prominence after appearing in the music video for Robin Thicke's "Blurred Lines", which became the number one song of the year 2013 in several countries and was the longest running Billboard Hot 100 number one song of the first half of the 2010s decade in the United States. 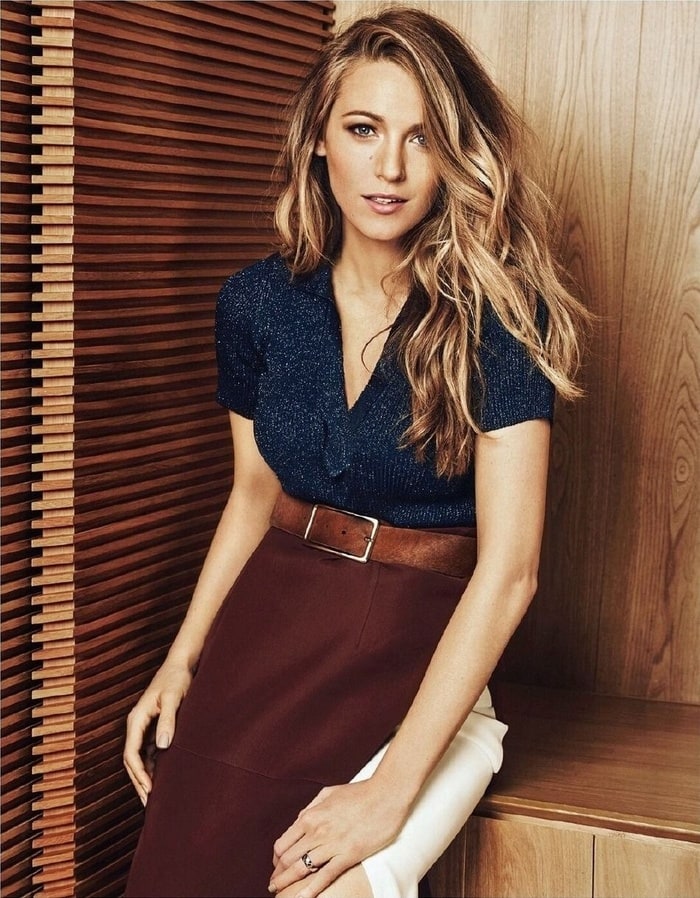 Blake Lively is an American actress, model and celebrity homemaker. She starred as Serena van der Woodsen in the CW drama Gossip Girl, and has co-starred in such films as The Sisterhood of the Traveling Pants, The Private Lives of Pippa Lee, The Town, Green Lantern, Accepted and Savages. Following her 2012 marriage to actor Ryan Reynolds. 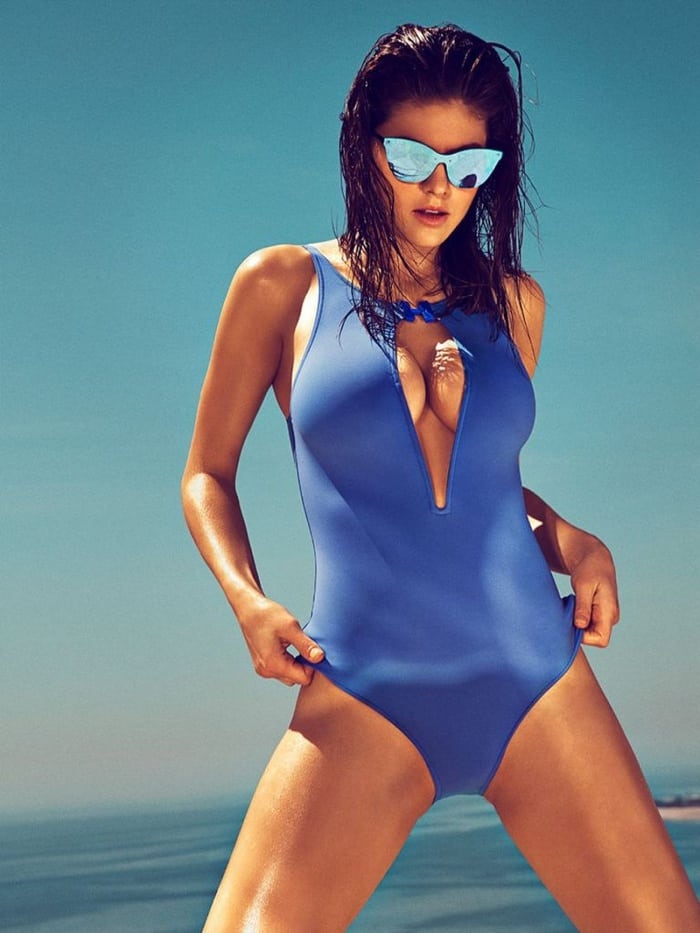 Alexandra Anna Daddario (born March 16, 1986) is an American actress. She is known for playing Annabeth Chase in the Percy Jackson film series, Blake Gaines in San Andreas, and Summer Quinn in Baywatch. 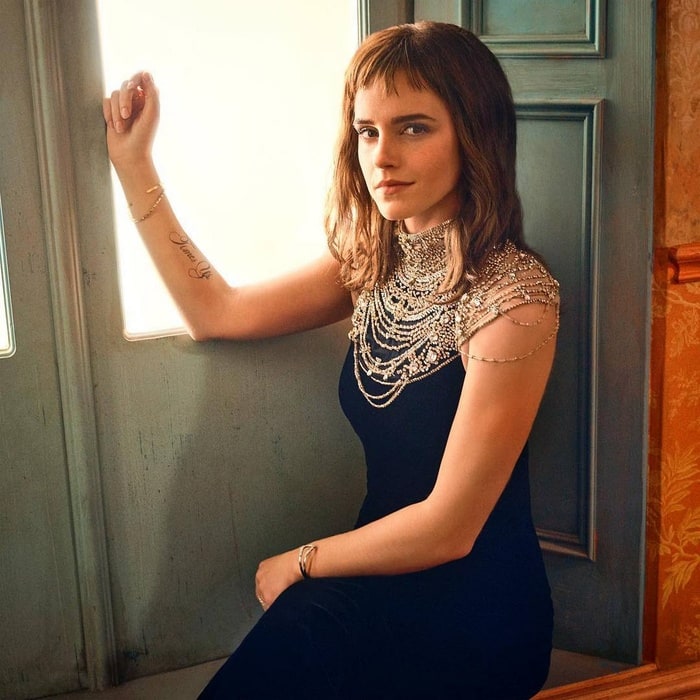 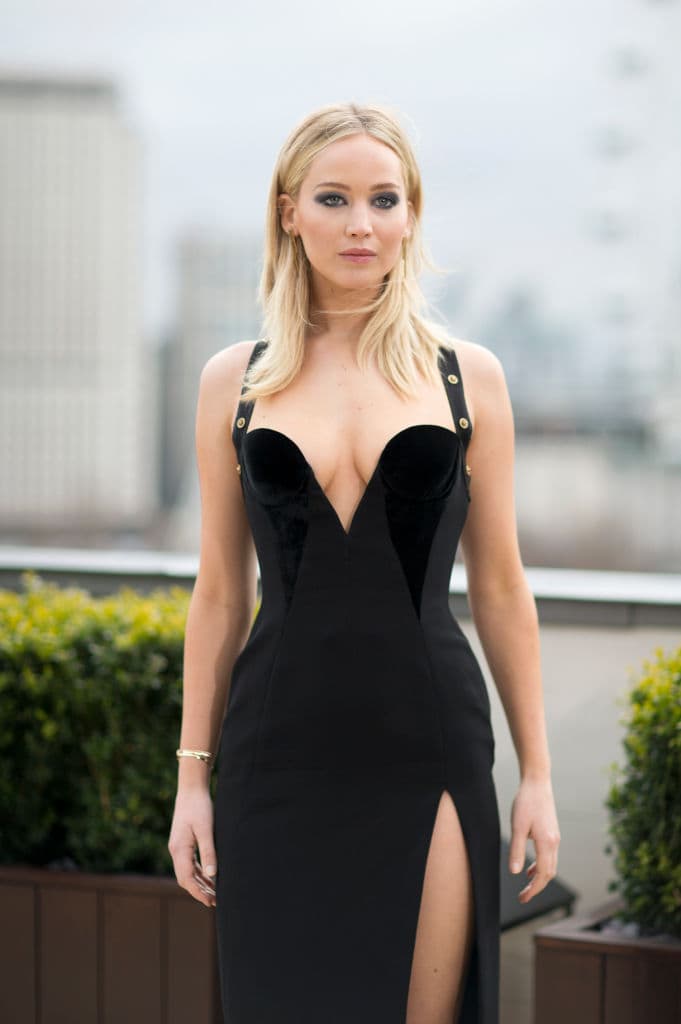 Jennifer Shrader Lawrence is an American actress. Her first major role was as a lead cast member on the TBS sitcom The Bill Engvall Show. 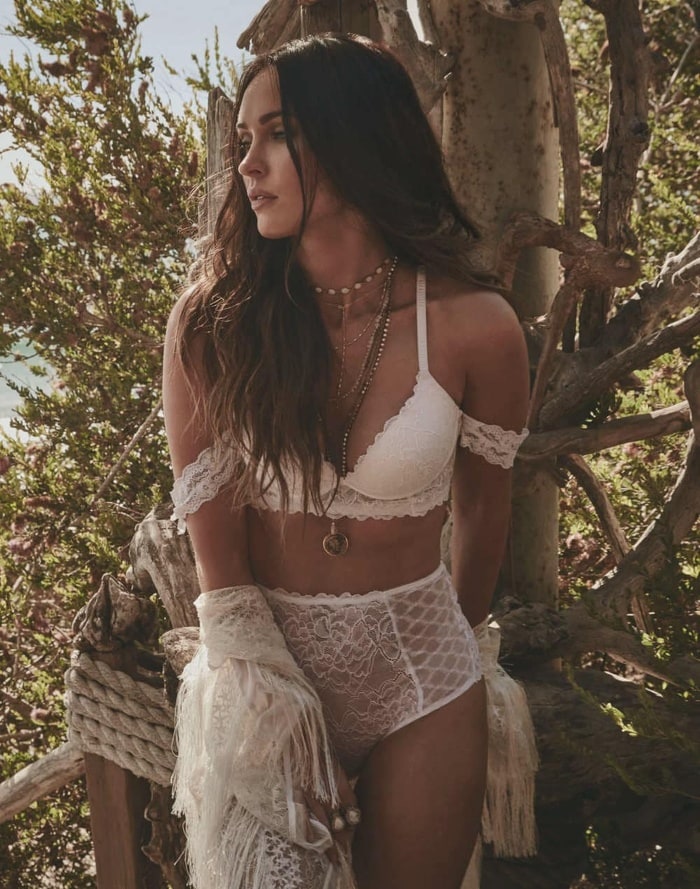 Megan Denise Fox is an American actress and model. 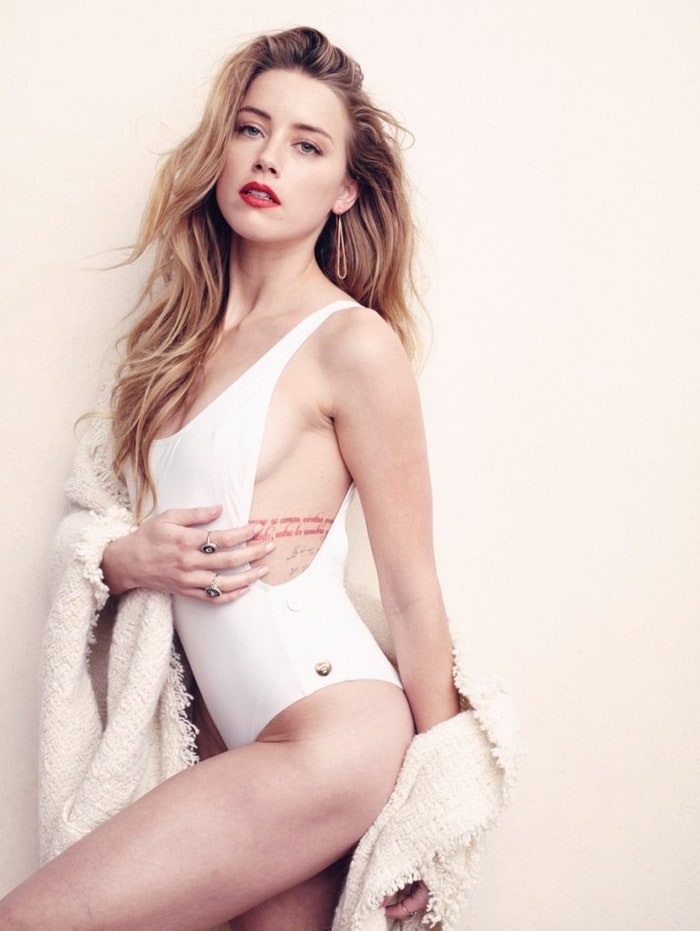 Amber Laura Heard is an American actress and model. 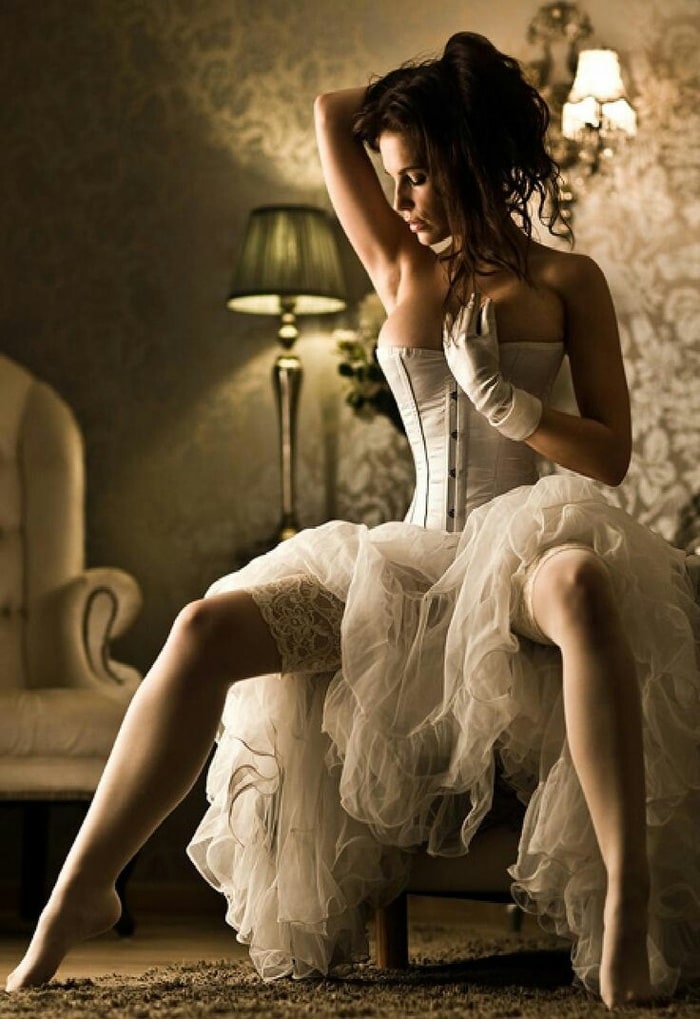 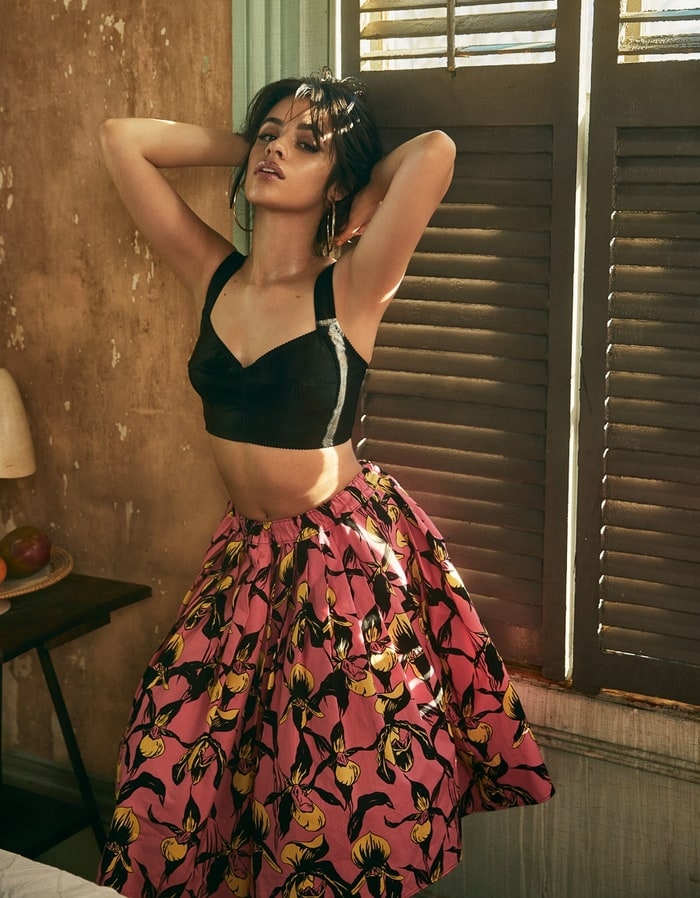 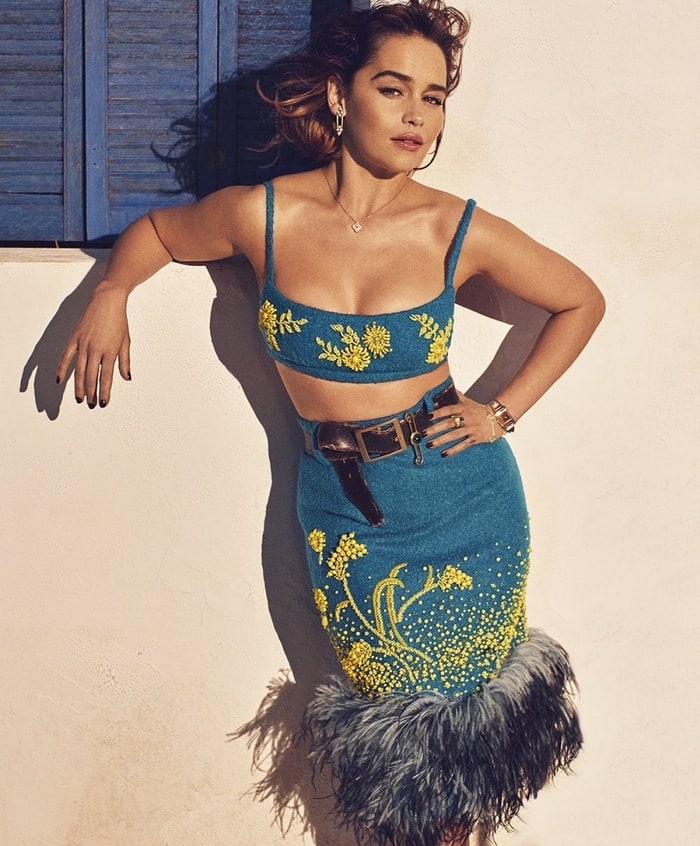 Emilia Clarke is an English actress, best known for her role as Daenerys Targaryen in the HBO series Game of Thrones. 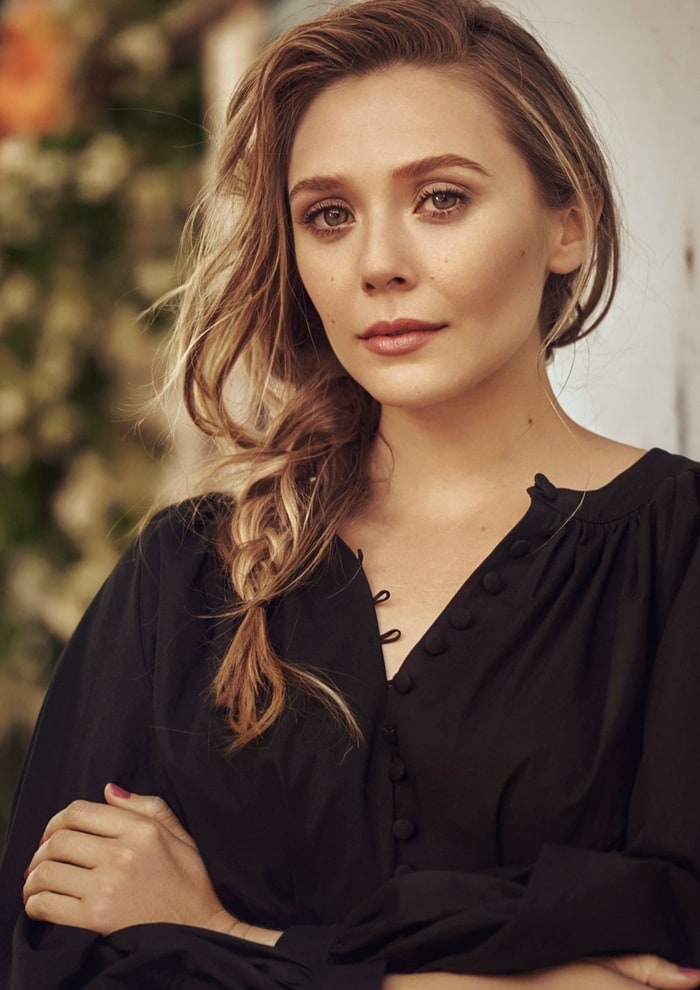 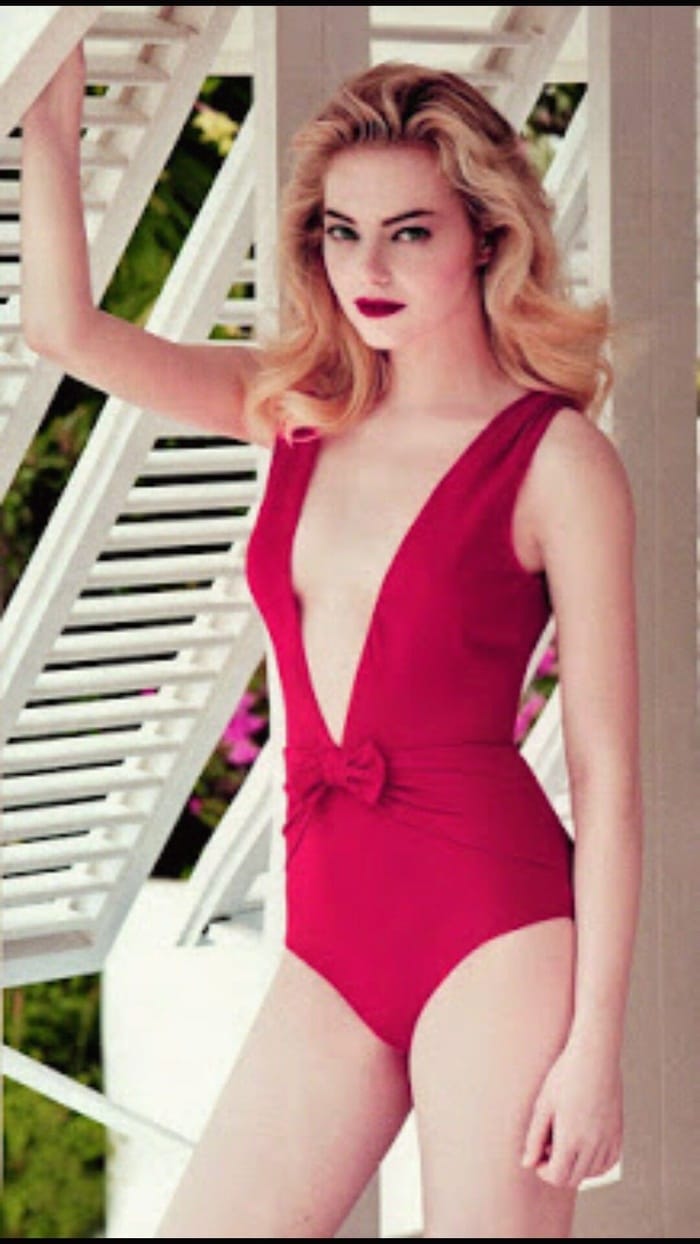 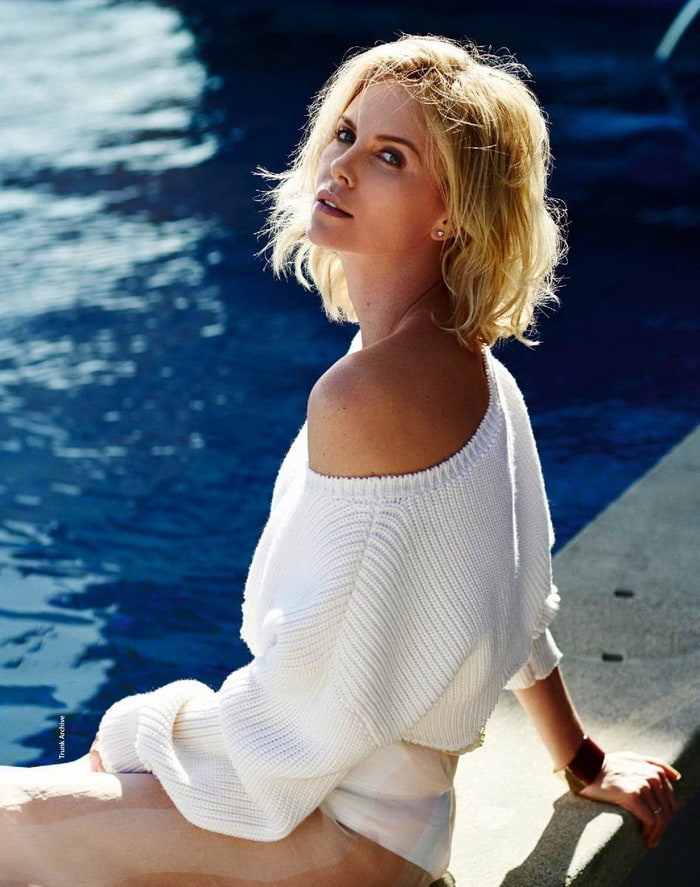 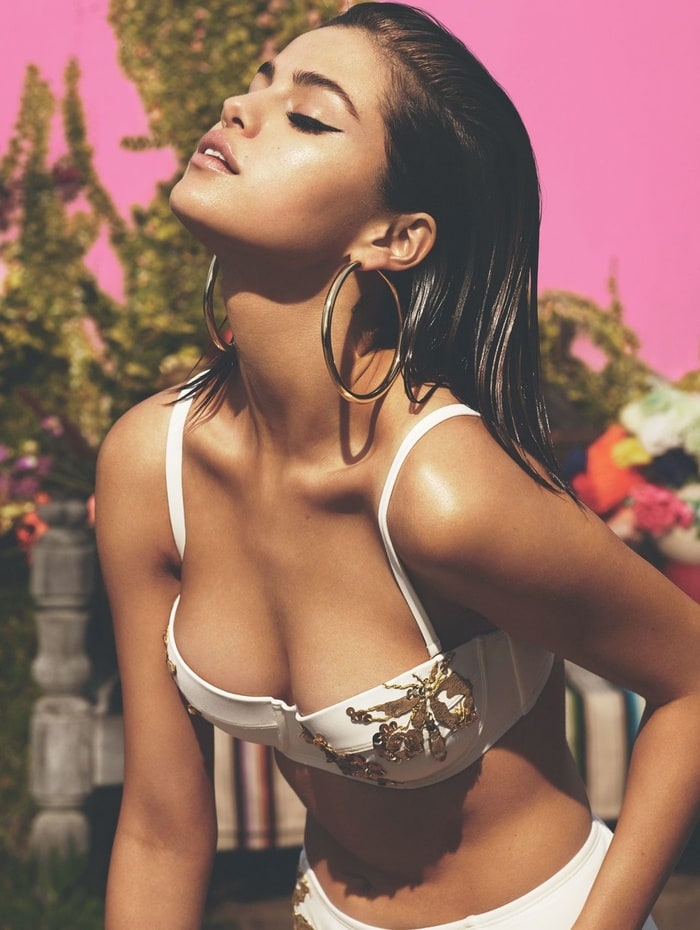 Selena Marie Gomez is an American actress and singer. 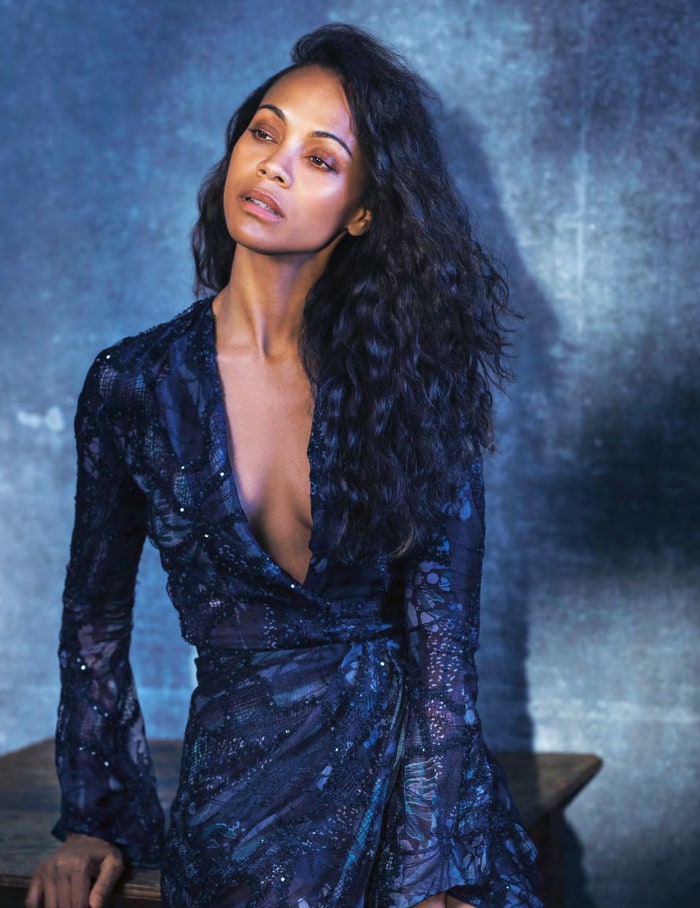 Zoe Yadira Saldaña Nazario, known as Zoë Saldana or Zoe Saldana, is an American actress and dancer.
Load more items (10 more in this list)
Here are the most beautiful women who won our hearts in 2018. Featuring actresses, models, singers, and more, this list of hot female celebs includes some of the most influential women of 2018.

WHO IS THE PRETTIEST AMONG THEM? (POLL) by Babesrater1.6

This is Why I Love Katerina Rubinovich by Robert King