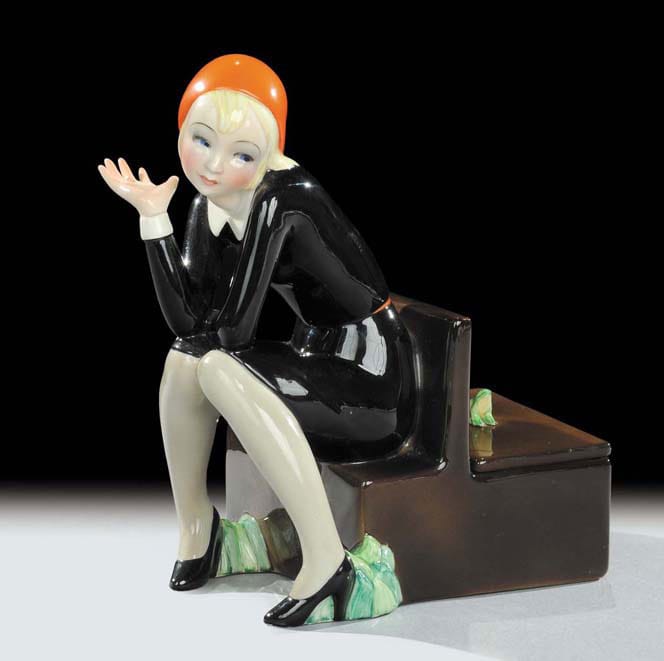 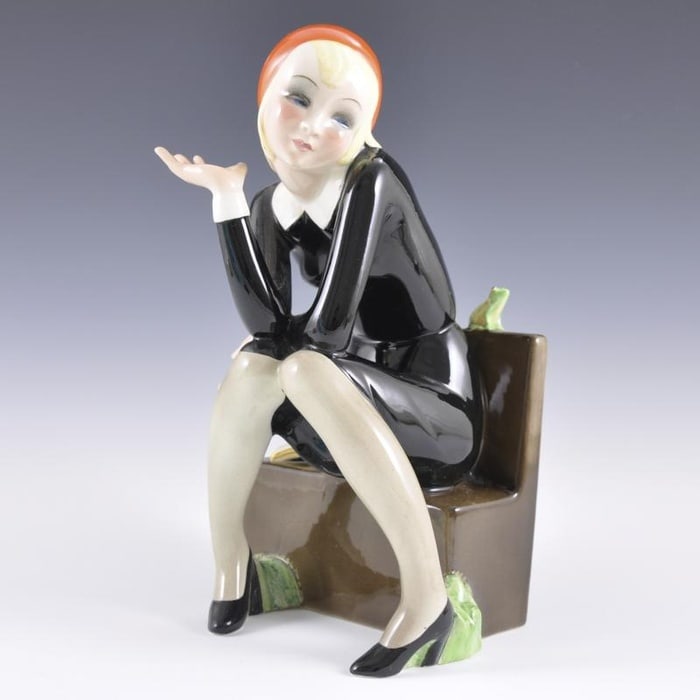 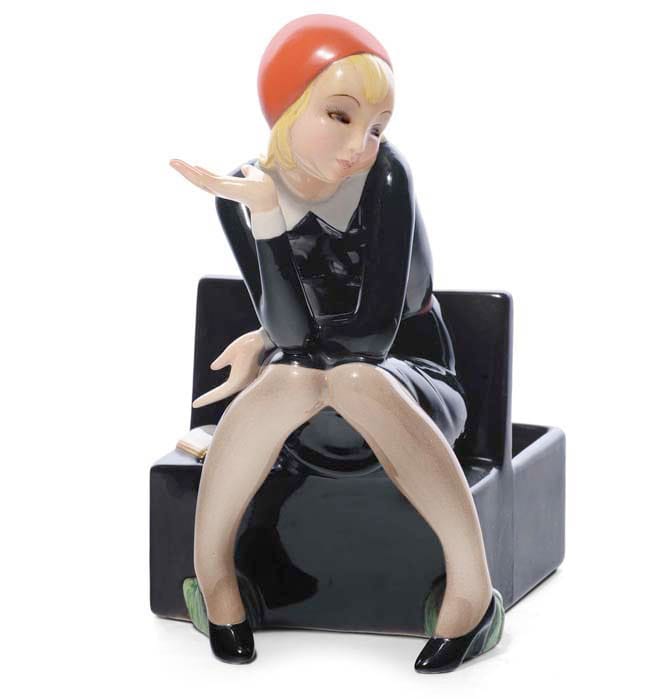 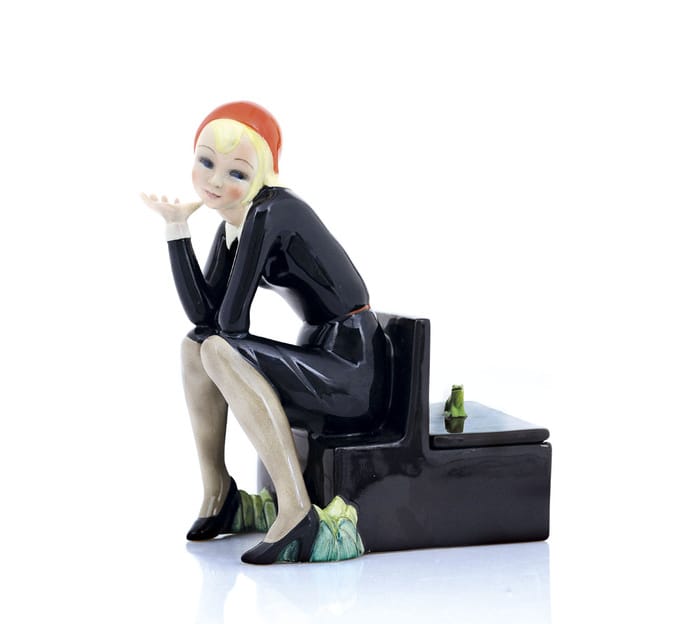 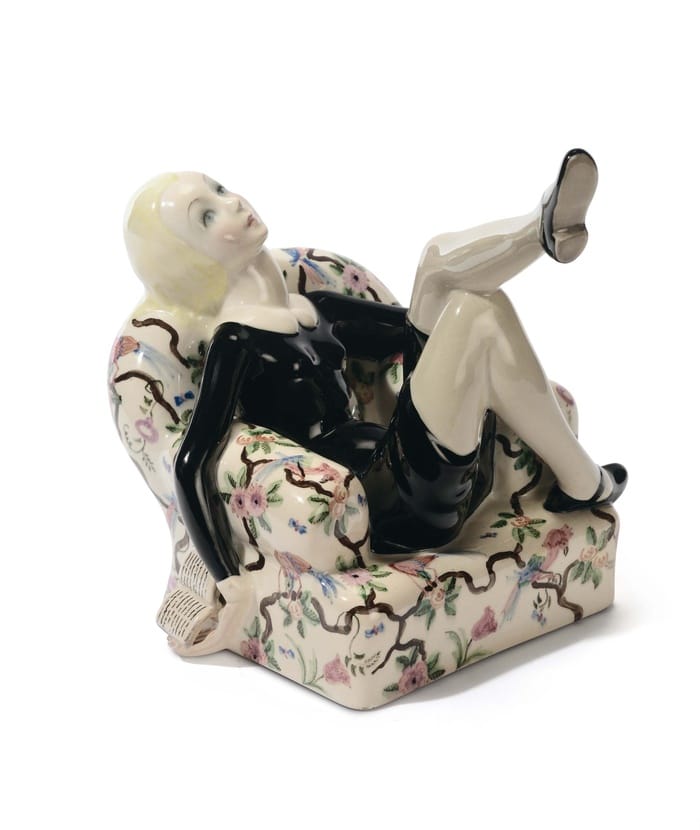 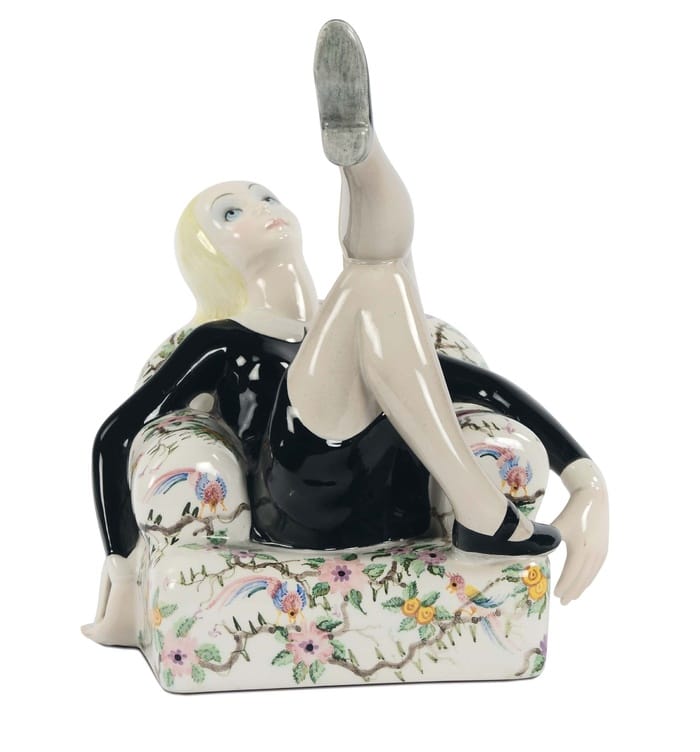 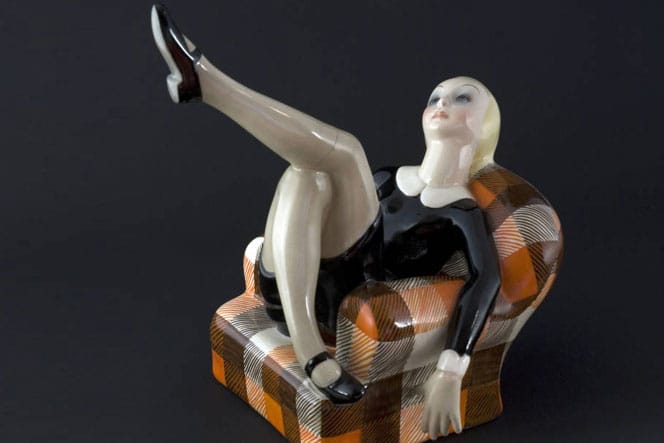 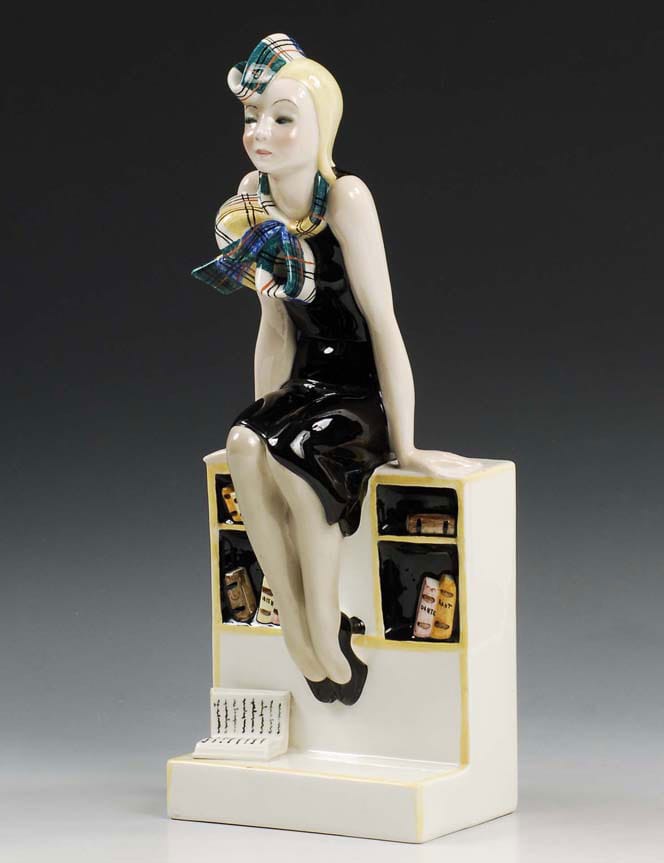 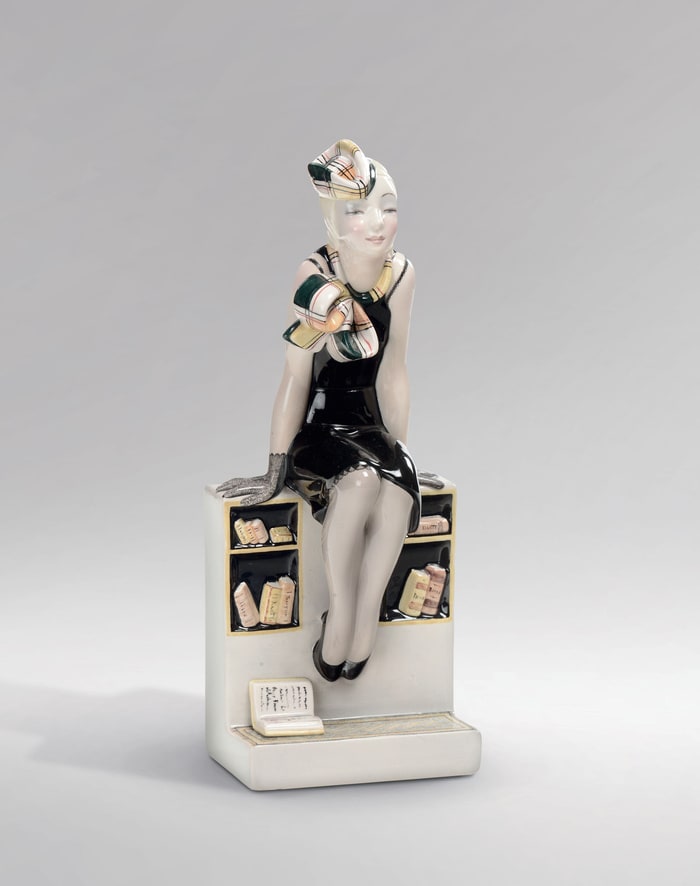 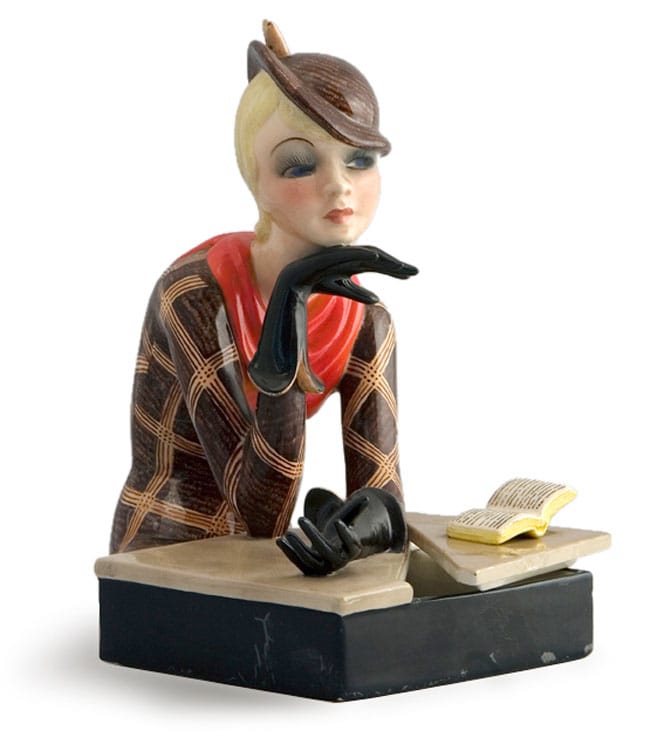 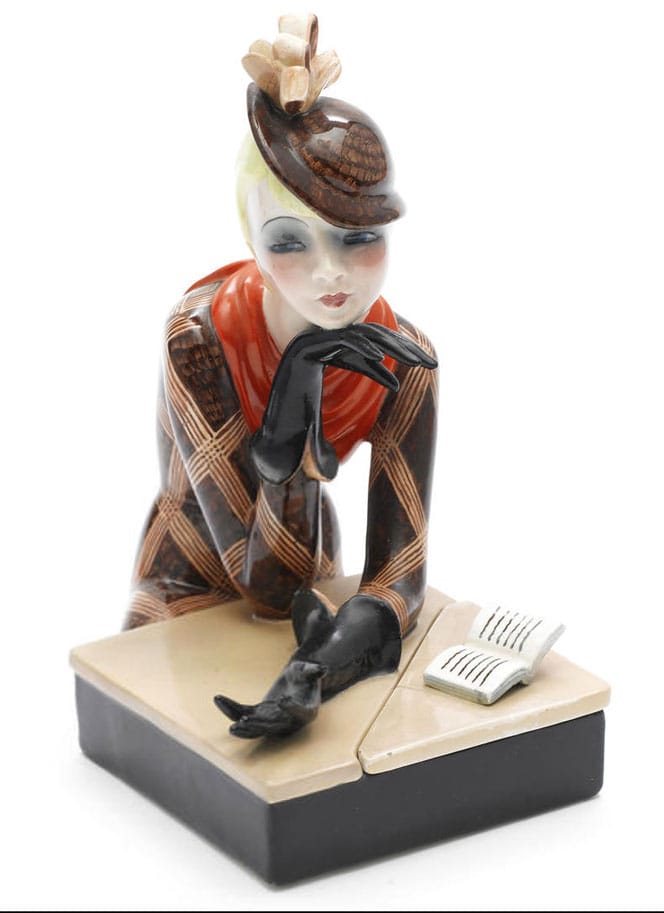 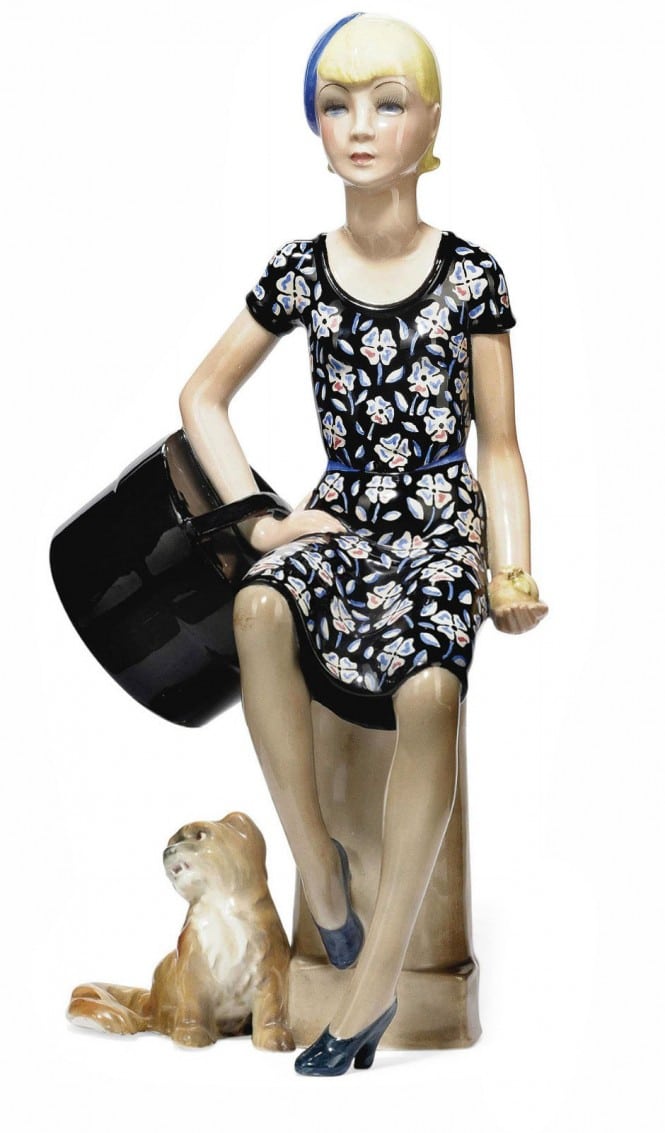 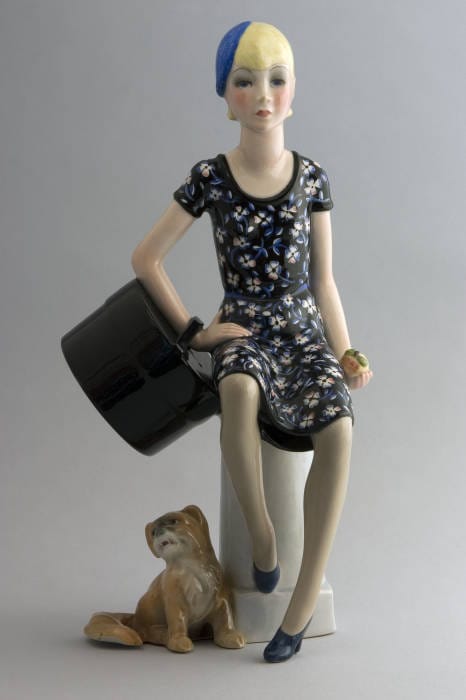 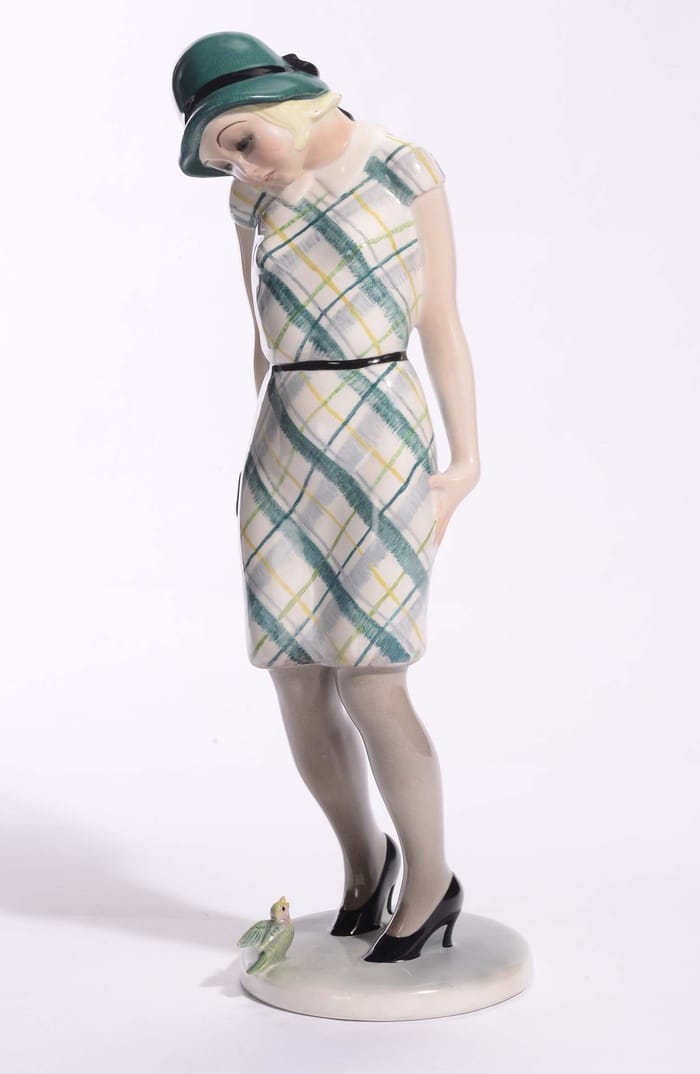 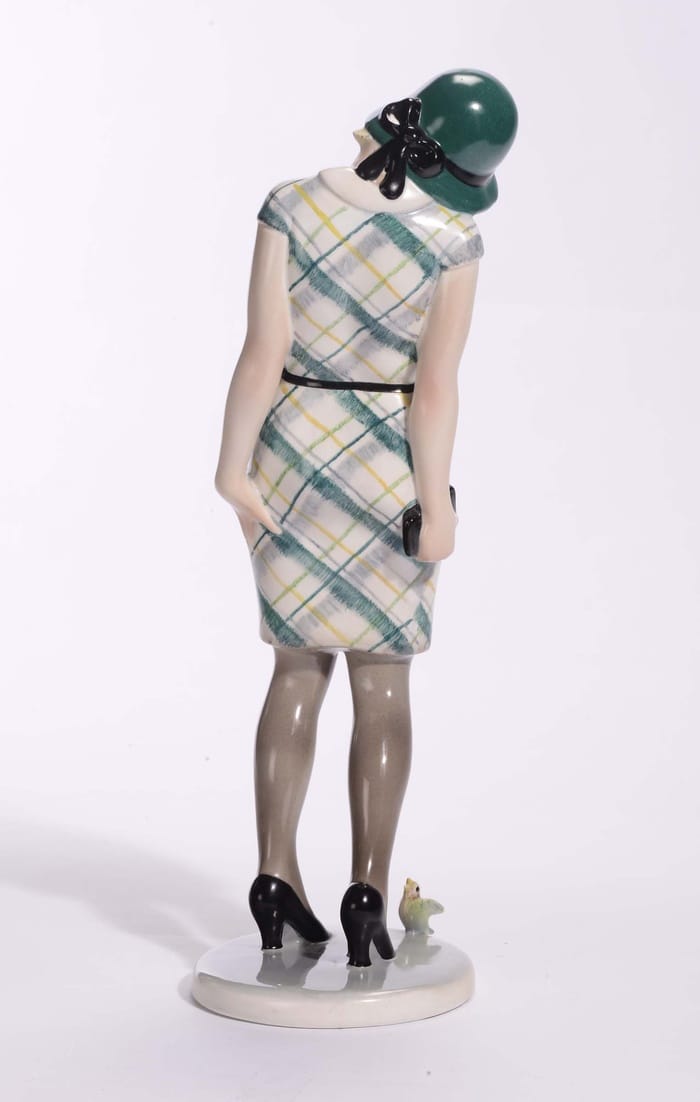 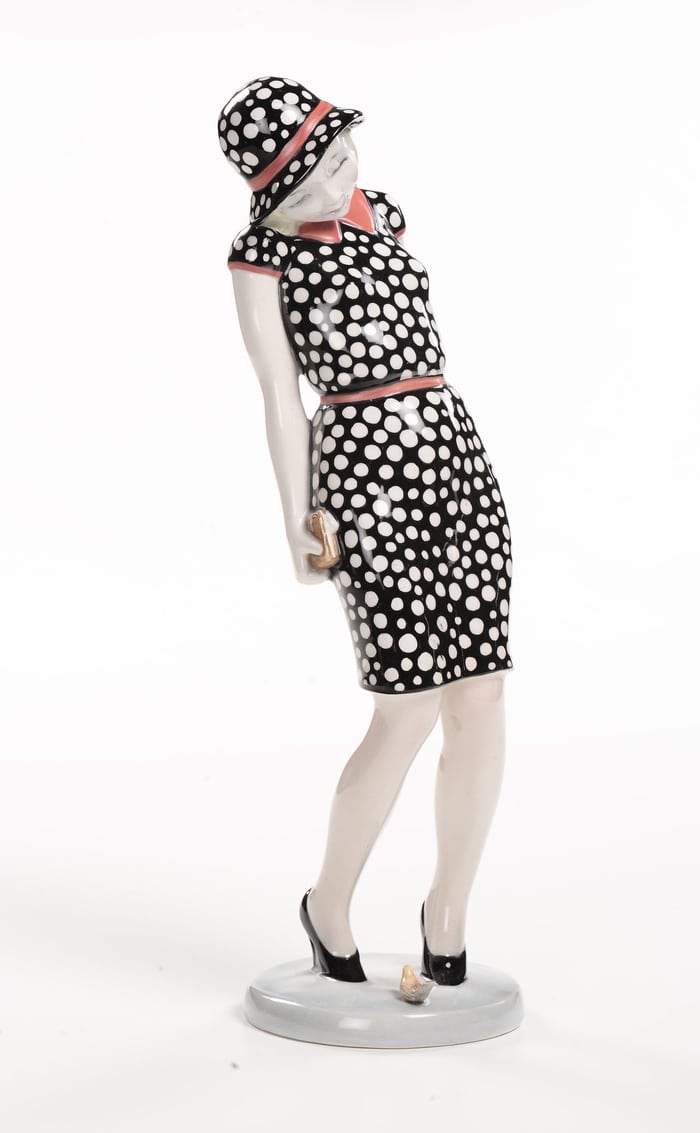 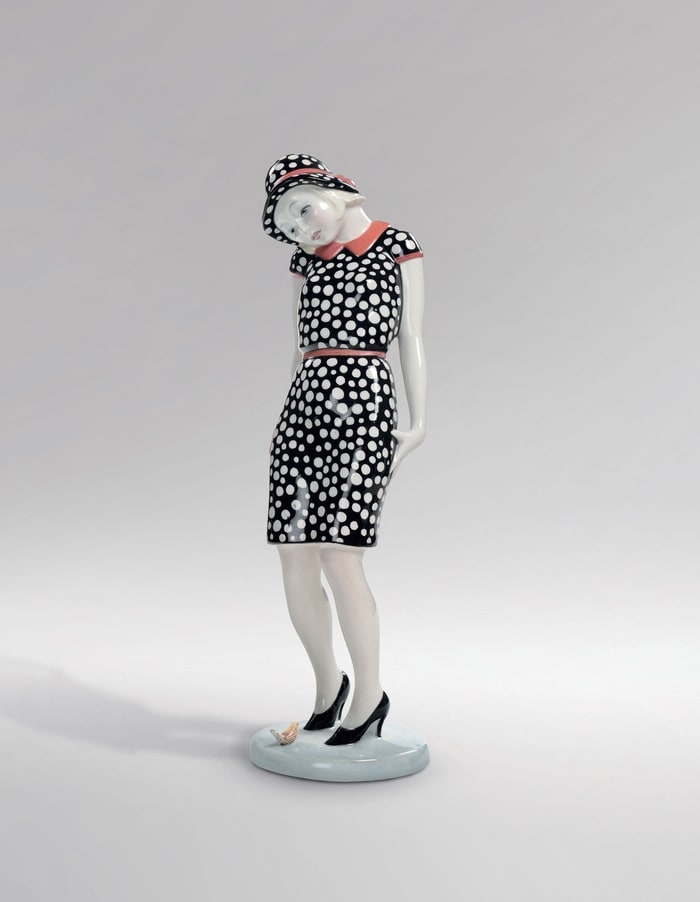 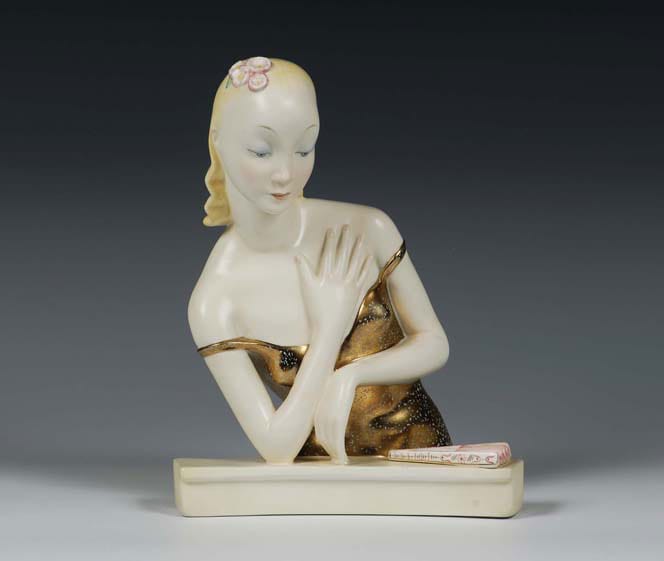 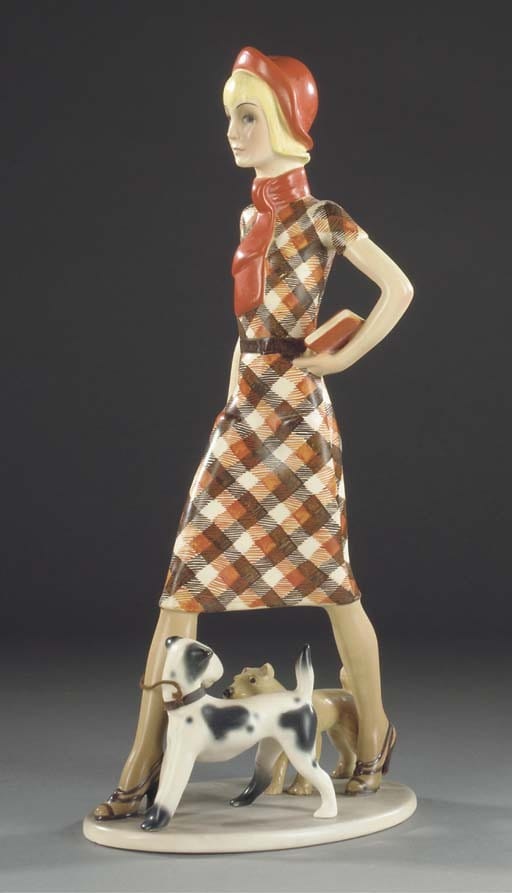 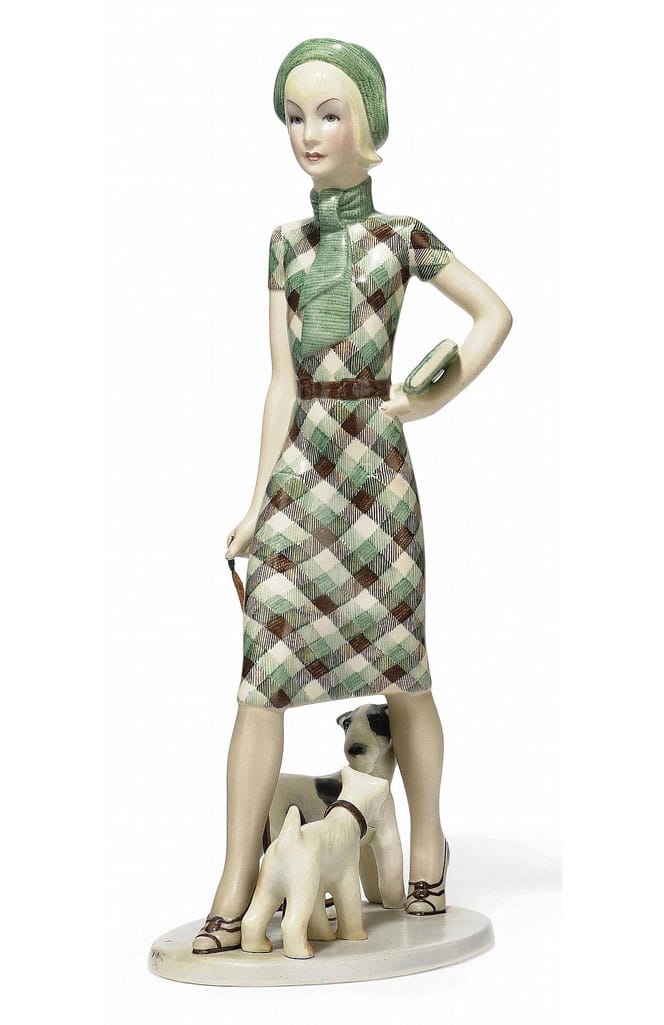 The name Lenci was after the nickname of Helen König and became the acronym of Ludus est nobis constanter industria (Latin for Play is constantly an activity to us).

Helen König was born in Turin in 1886 to an Austrian mother and a German father, who called her Helenchen (then Italianized in Lenci). In 1907, she graduated in photography in Düsseldorf. Back in Turin, she married Enrico Scavini in 1915.
Helen König often signed her ceramics as ICNEL. In 1937 she became the artistic director of Lenci and in 1941 she ended her artistic career.

Favorite Images of Robins #1 by kathy