The Italian Risorgimento in ten films

Italian unification (Italian: Unificazione italiana), also known as Risorgimento ([risordʒiˈmento], meaning the Resurgence or renaissance or rebirth or revival), was the political and social movement that consolidated different states of the Italian peninsula into the single state of the Kingdom of Italy in the 19th century. Despite a lack of consensus on the exact dates for the beginning and end of this period, many scholars agree that the process began in 1815 with the Congress of Vienna and the end of Napoleonic rule, and was completed in 1871 when Rome became the capital of the Kingdom of Italy. Trento e Trieste did not, however, join the Kingdom of Italy until after World War I with the Treaty of Saint-Germain. Some nationalists see the 3 November 1918 Armistice of Villa Giusti as the completion of unification.

This is a list of the ten most important films, in my opinion, on the Italian Risorgimento. 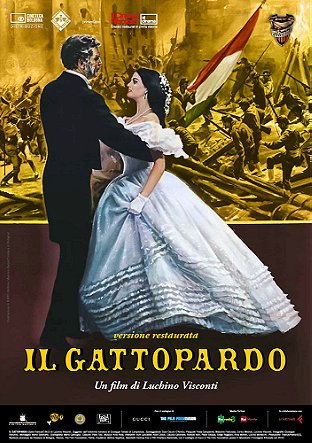 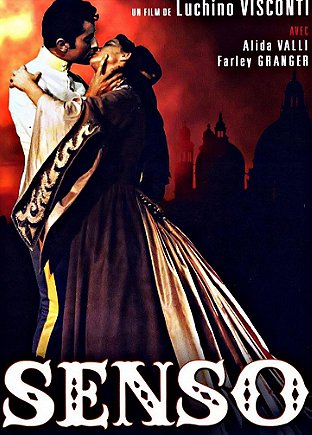 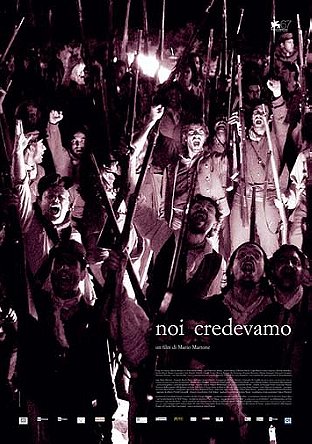 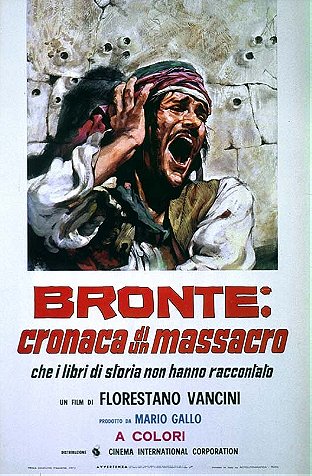 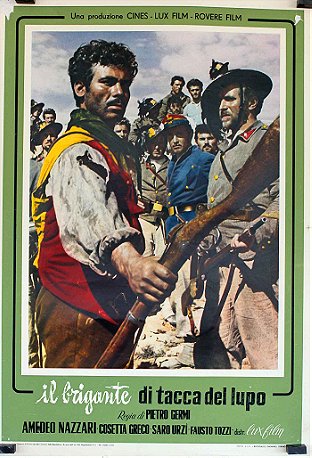 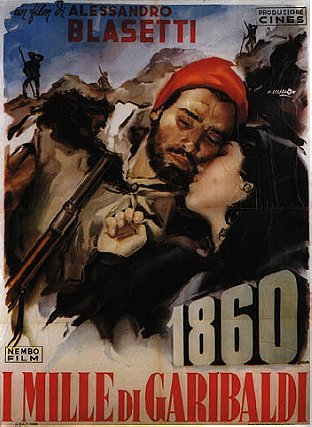 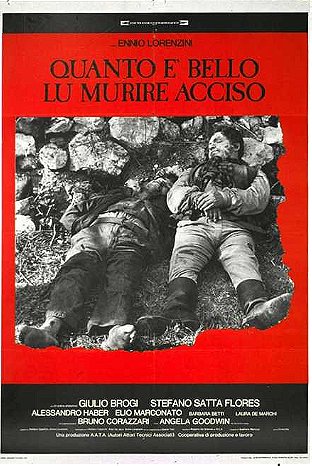 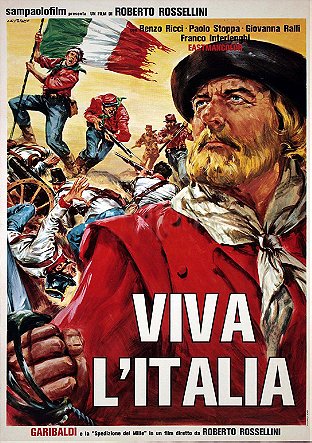 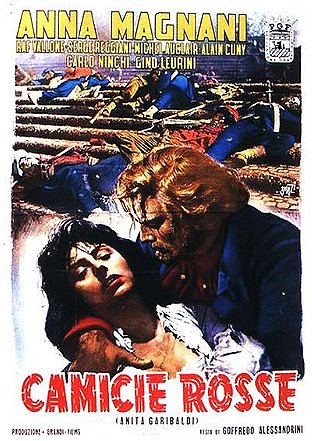 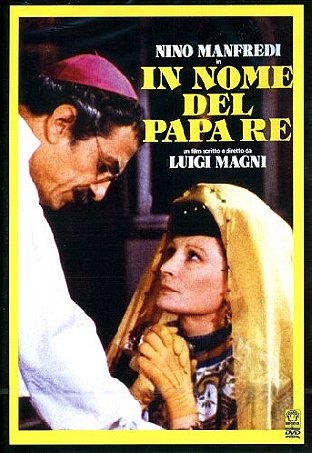 In the Name of the Pope King

Essential movies for a student of philosophy by Nusch

Favorite Albums released in 1992 by lovedriver

The Giallo in Ten Films by Anakin