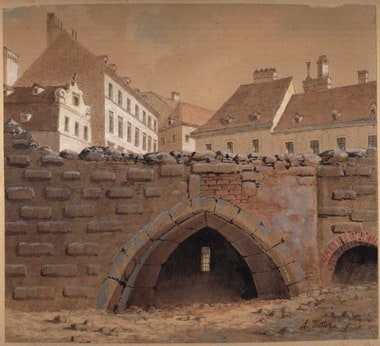 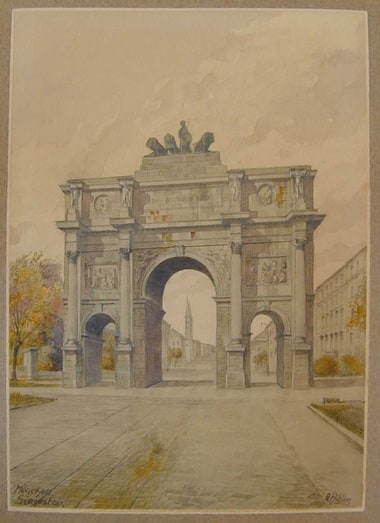 "Arch of Triumph in Munich" 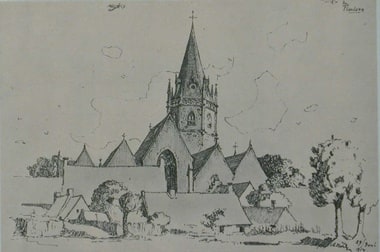 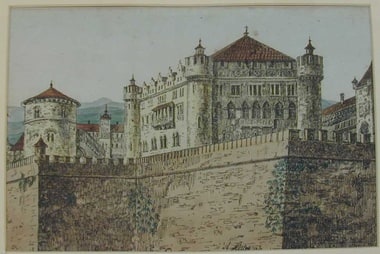 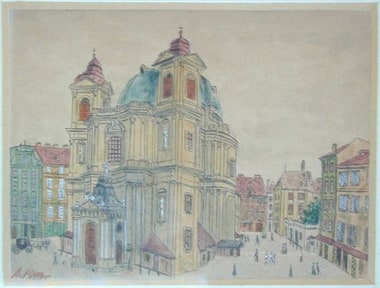 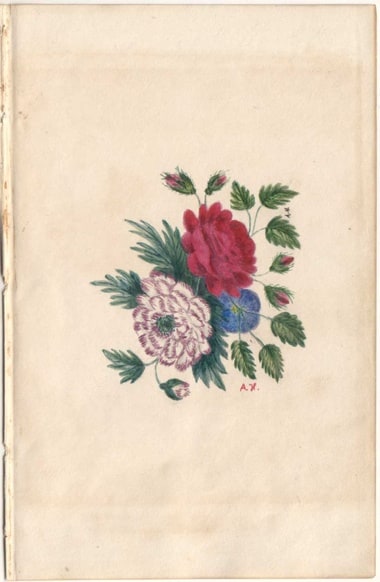 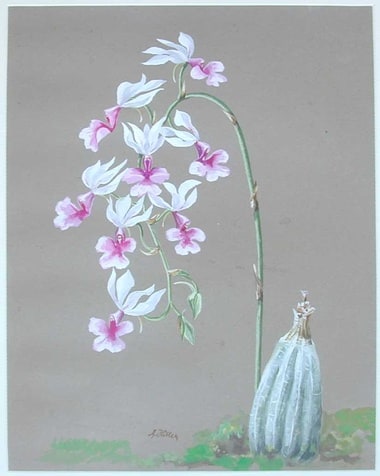 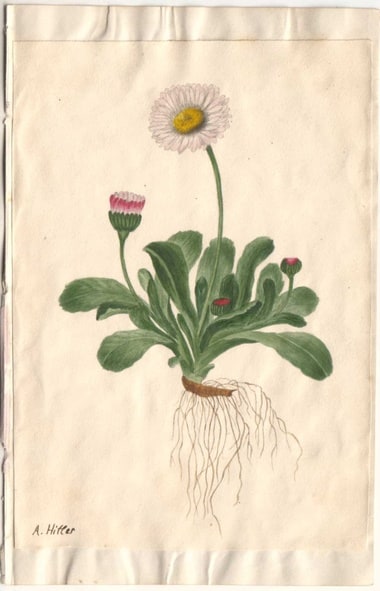 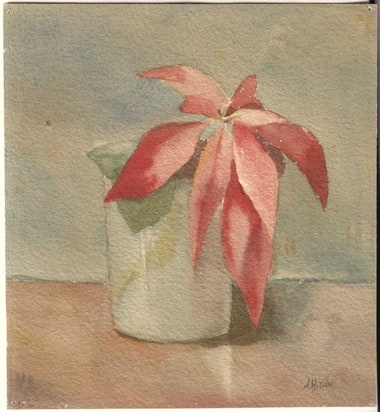 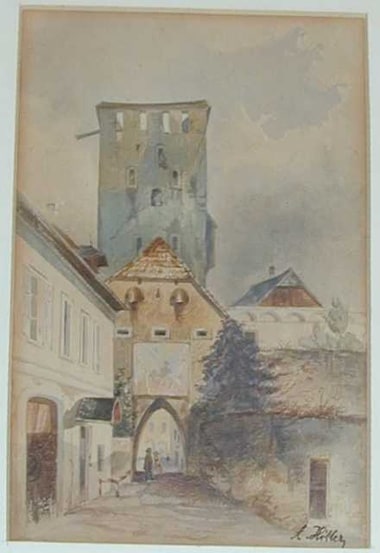 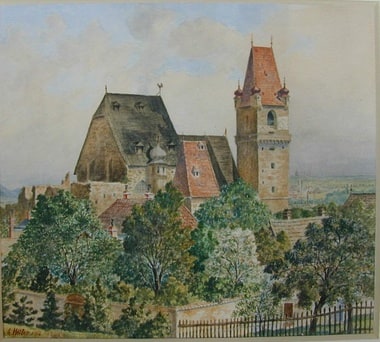 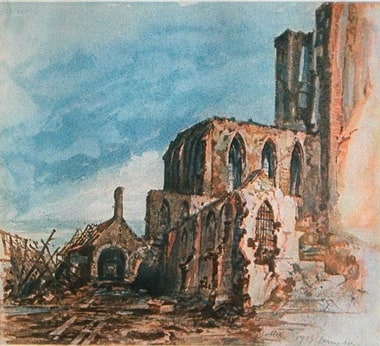 "Ruins of a Cloister in Messines" 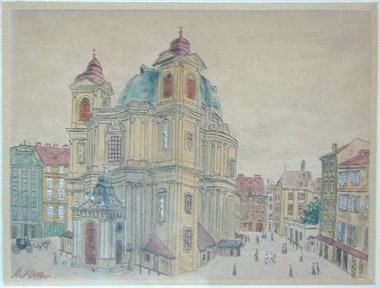 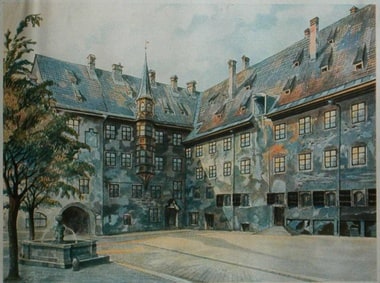 "The Courtyard of the Old Residency in Munich" 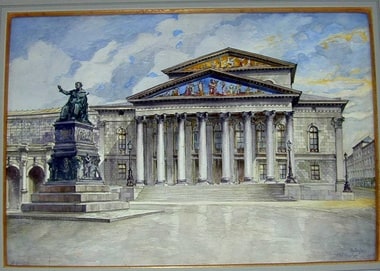 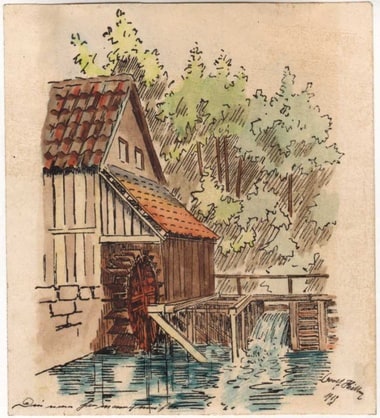 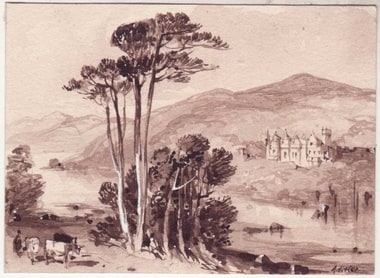 "The Castle on the Donau" 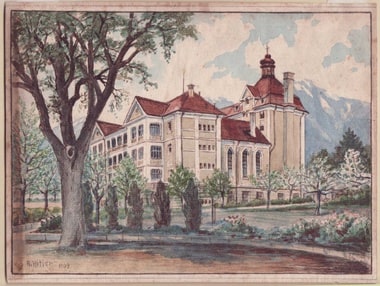 "The Old Building in Stand of Trees" 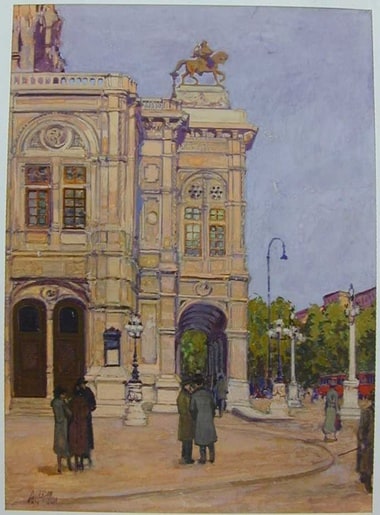 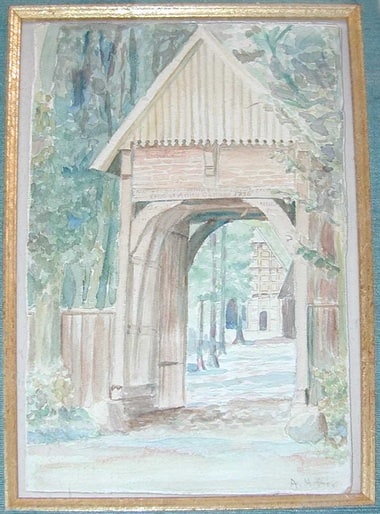 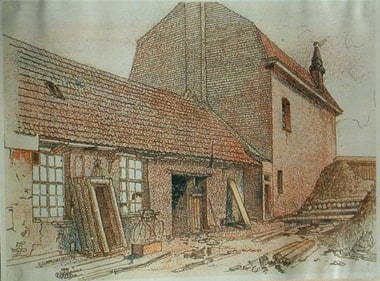 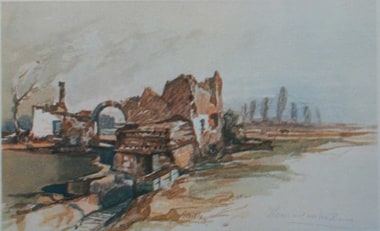 "House with a White Fence" 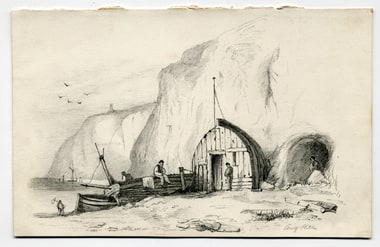 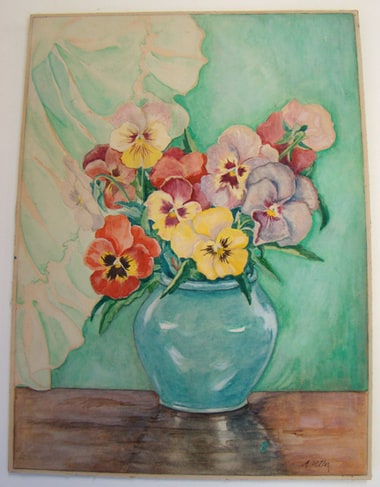 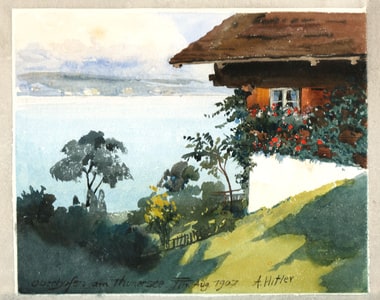 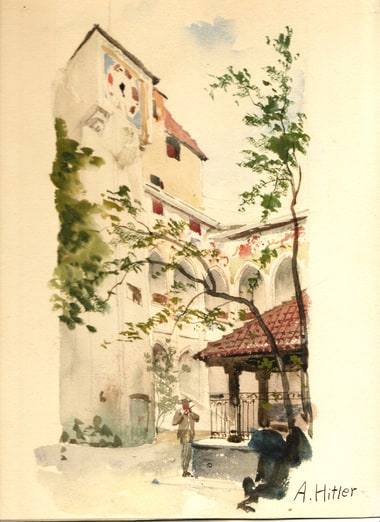 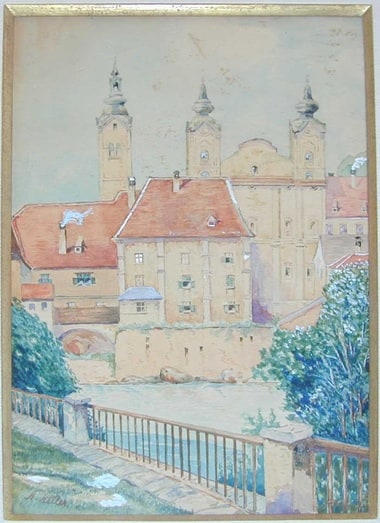 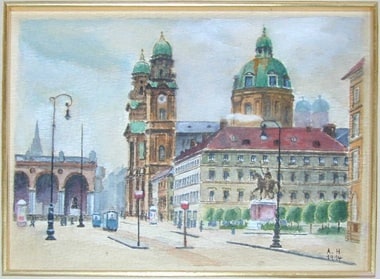 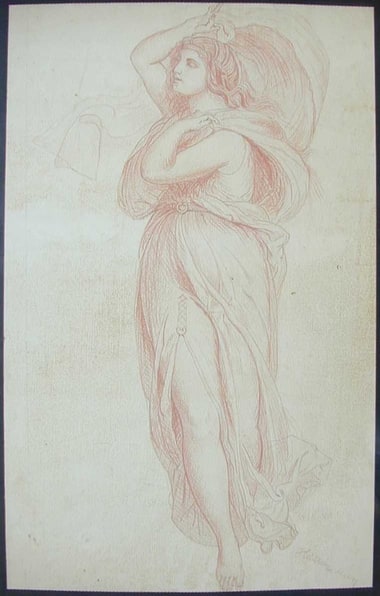 
Why make a list of paintings by one of the most hated men in history? No, I'm not a neo-nazi, I do love history and I find little twists of fate so interesting. Who knows what would be if this genocidal maniac had become successful with his art early on, but alas not. Still, here are some of his artworks...

Hitler was a great student of the fine arts and studied music, opera, painting, sculpture, and architecture. He sold his paintings and postcards to earn a living during his Vienna years (1908–1913). In his youth, he wanted to become a painter, but his aspirations were ruined because he failed the entrance exam of the Academy of Fine Arts Vienna. Hitler was rejected twice by the institute, once in 1907 and again in 1908.

He is estimated to have created between 2000 and 3000 drawings, watercolors, and oil paintings. His artistic talent revealed itself at an early age and continued painting and drawing throughout his life. Even while behind the front lines in World War 1, he continued to paint in his spare time and contributed instructional drawings and cartoons to the military newspaper. His art continued throughout his leadership of Germany and included detailed building plans, furniture design, city planning, and monuments.

Birds in Flight by Kenji

President of France by Milena

(Papercraft) Made by Julene by MorganMartini

decent, dead or alive by onclelapin

My favorite film characters by Cleo