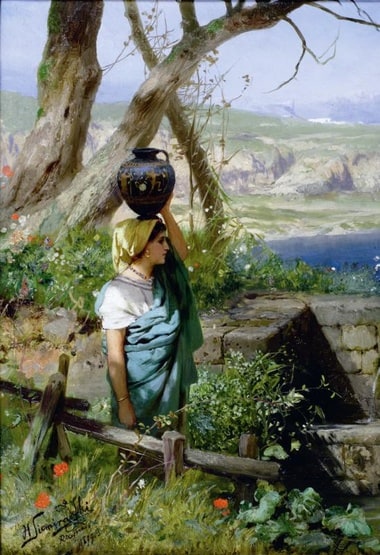 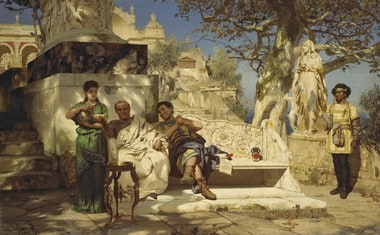 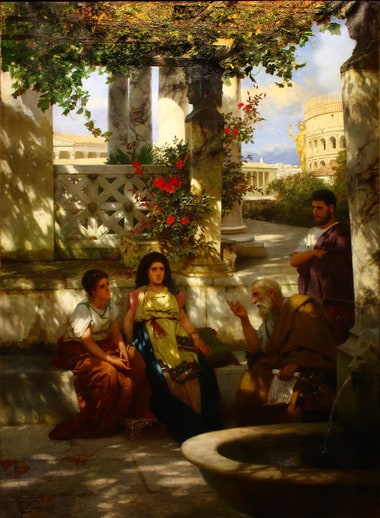 The future victims of the colosseum 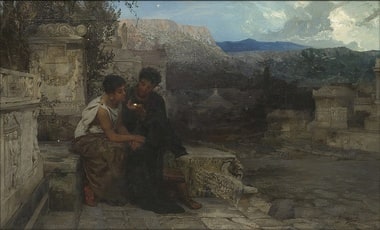 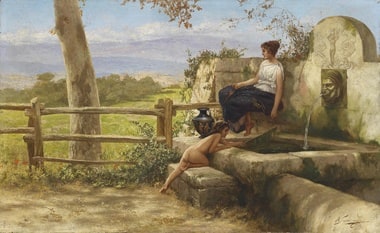 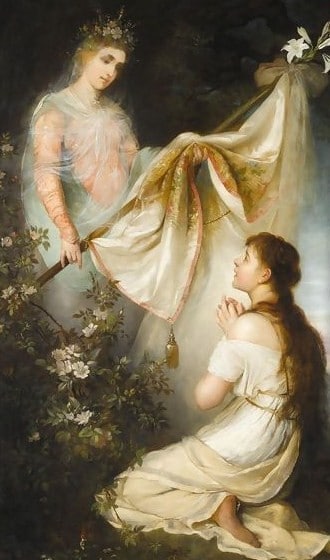 Joan of Arc kneeling before angel 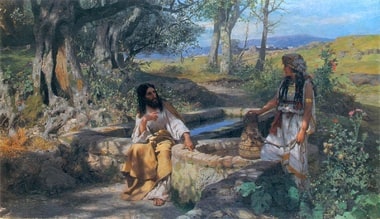 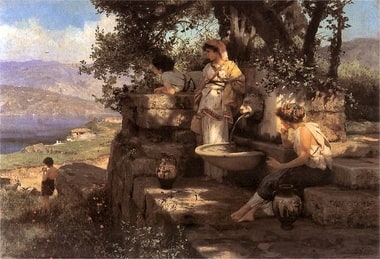 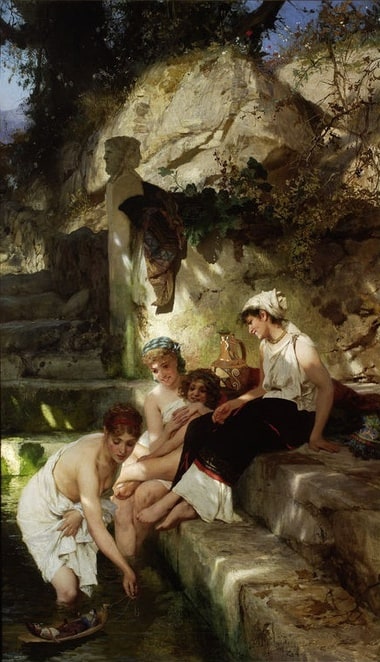 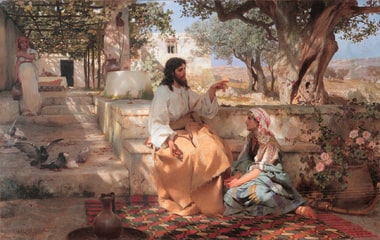 Christ with Marpha and Maria 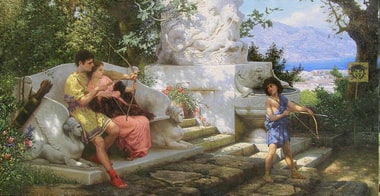 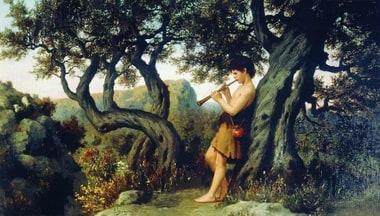 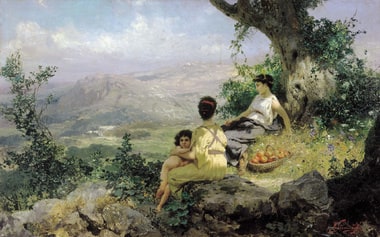 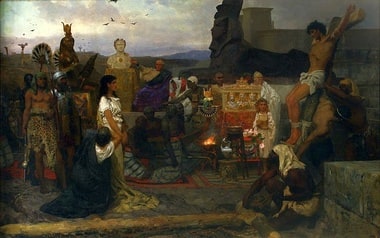 Martyrdom of Saint Timothy and Maura 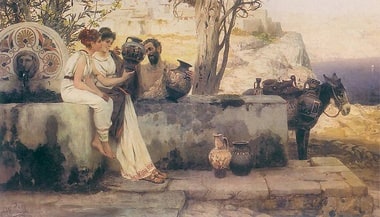 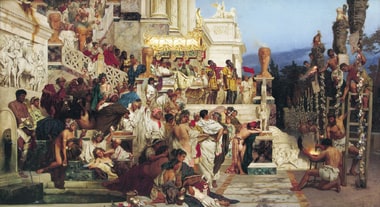 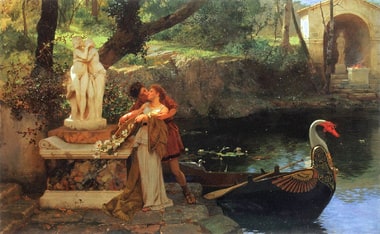 Following the example of the gods 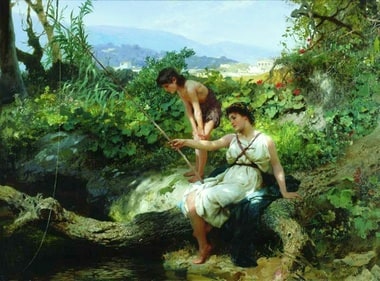 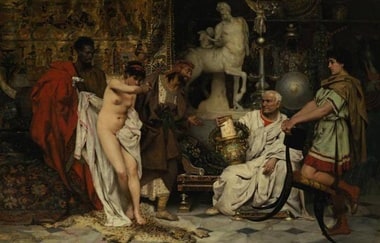 The Girl or the Vase 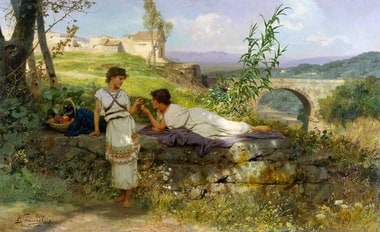 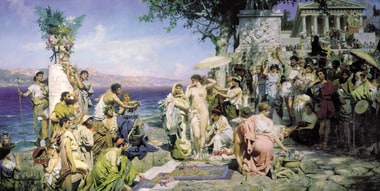 Phryne at the Poseidonia in Eleusis 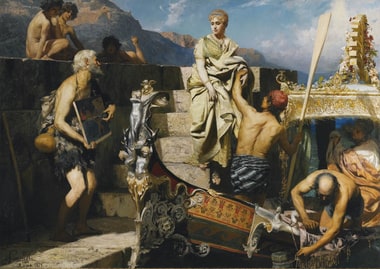 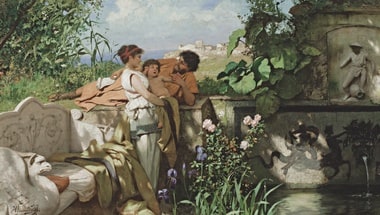 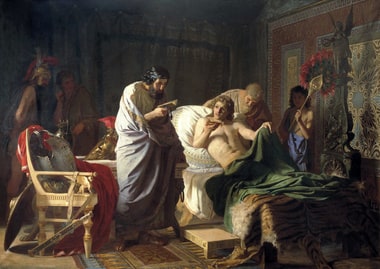 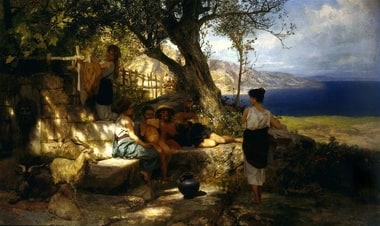 Merry company by the spring 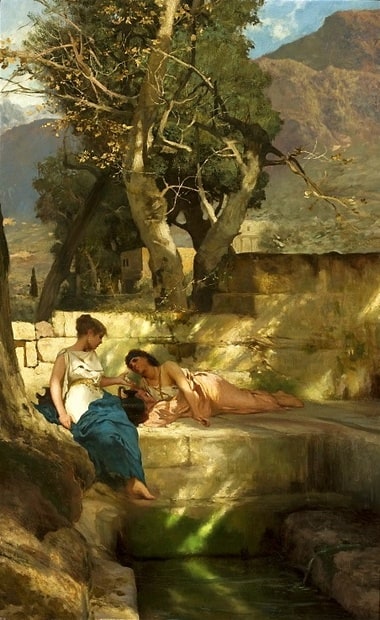 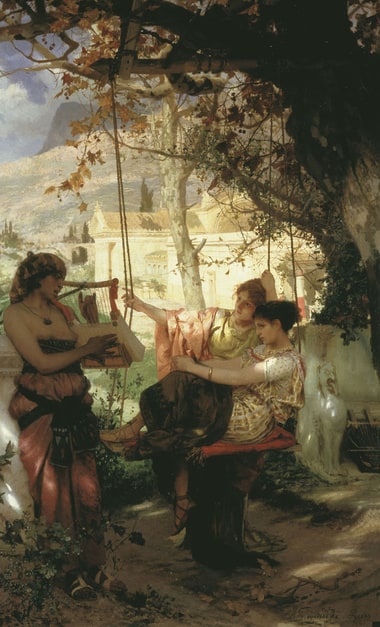 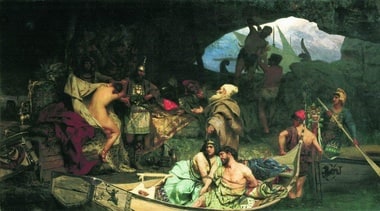 Corsars
Load more items (13 more in this list)
Henryk Hektor Siemiradzki (24 October 1843 – 23 August 1902) was a Polish 19th-century painter active in the period of foreign Partitions of Poland, and best remembered for his monumental Academic art. He was particularly known for his depictions of scenes from the ancient Graeco-Roman world and the New Testament, owned by national galleries of Poland, Russia and Ukraine.

Many of his paintings depict scenes from antiquity, often the sunlit pastoral scenes or compositions presenting the lives of early Christians. He also painted biblical and historical scenes, landscapes, and portraits. His best-known works include monumental curtains for the Lviv (Lwów) Theatre of Opera and for the Juliusz Słowacki Theatre in Kraków.

The Most Expensive Super Computers by Venice