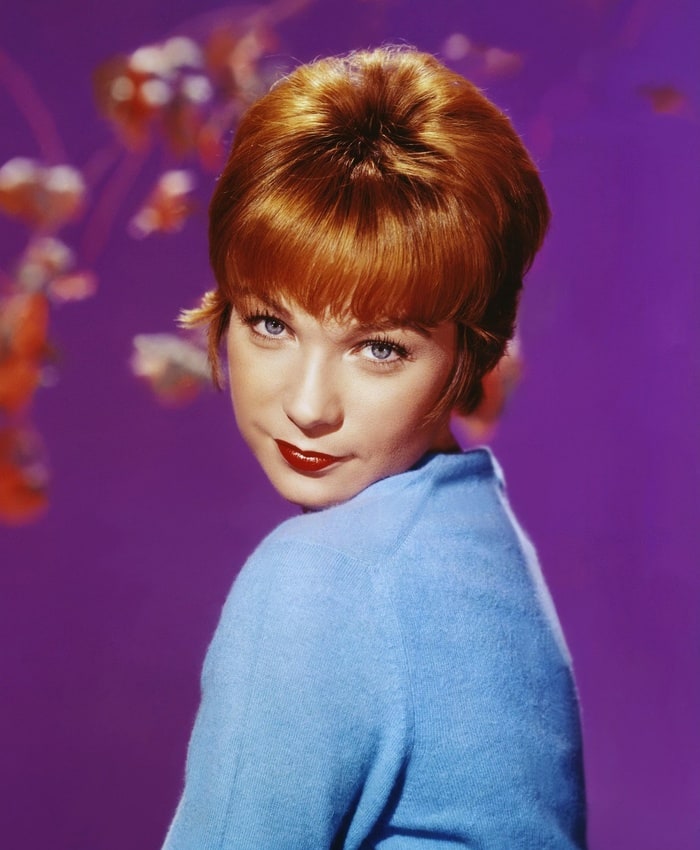 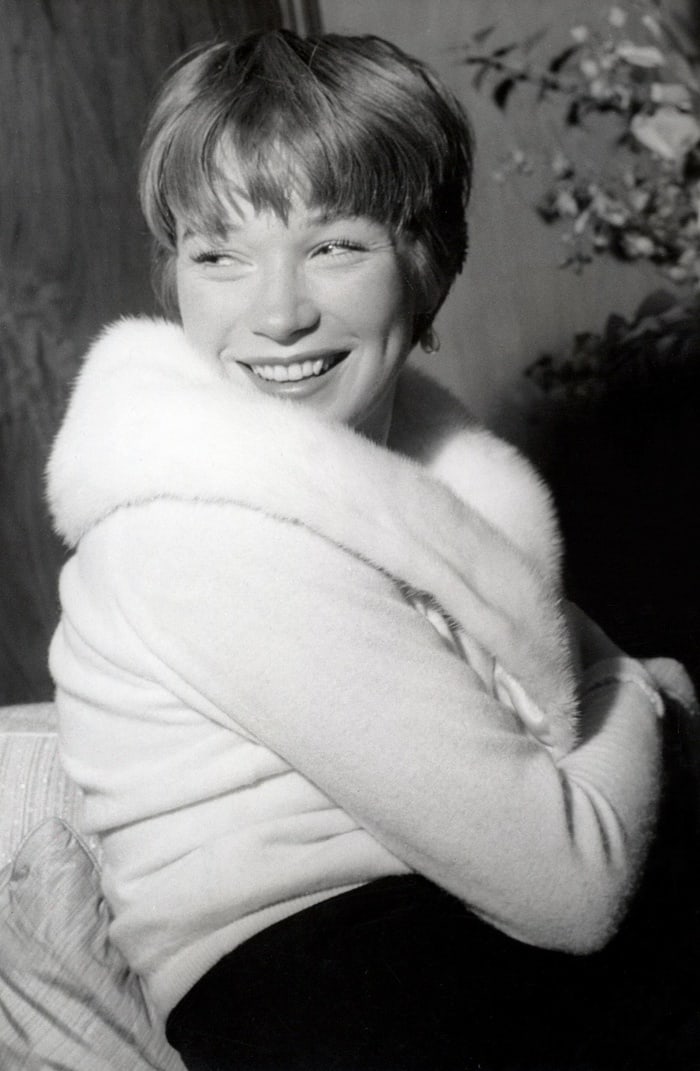 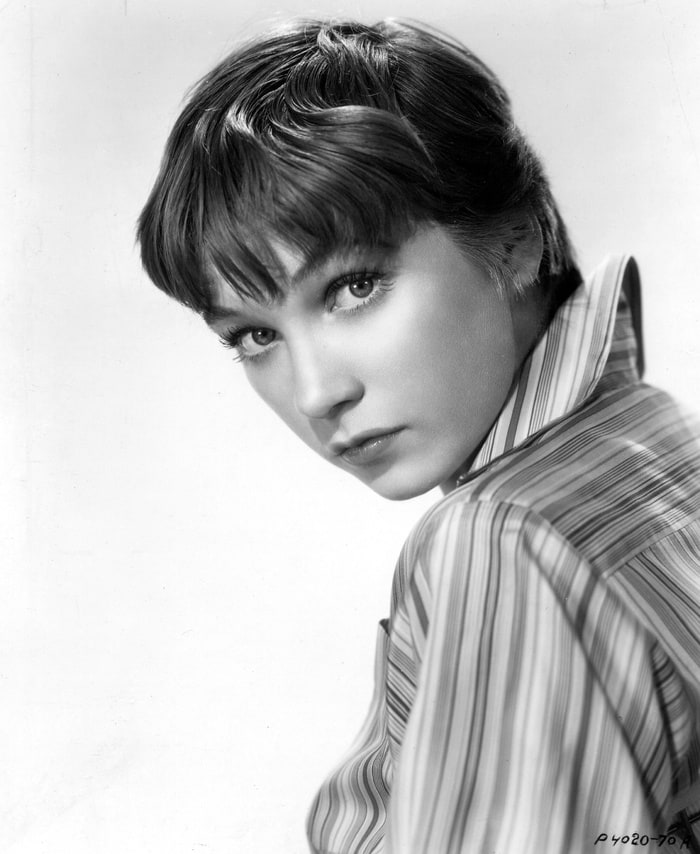 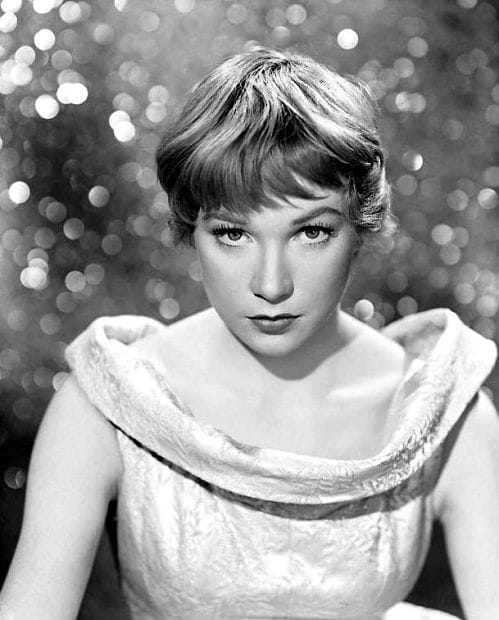 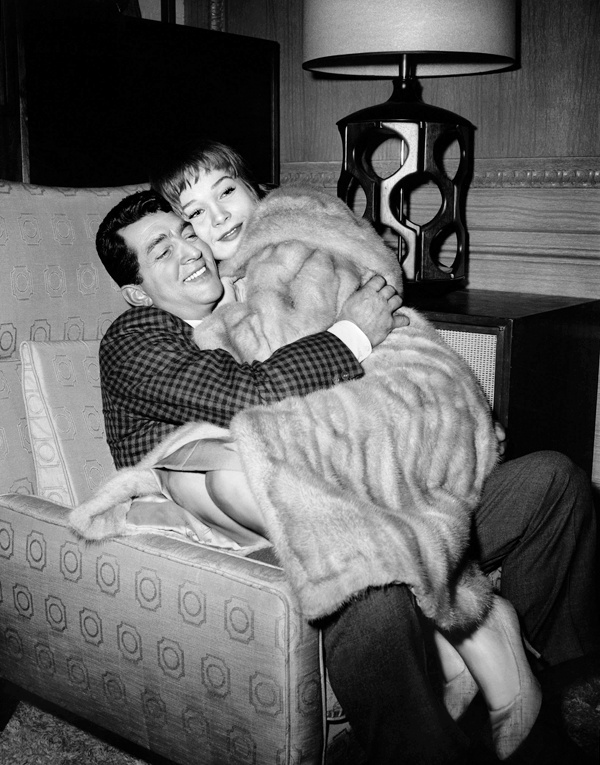 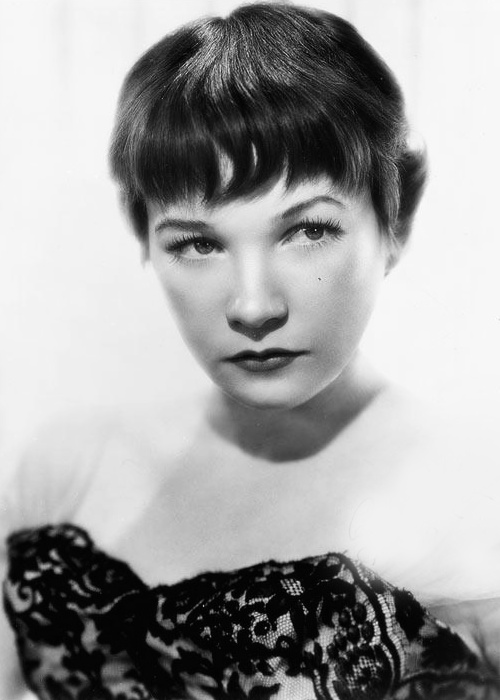 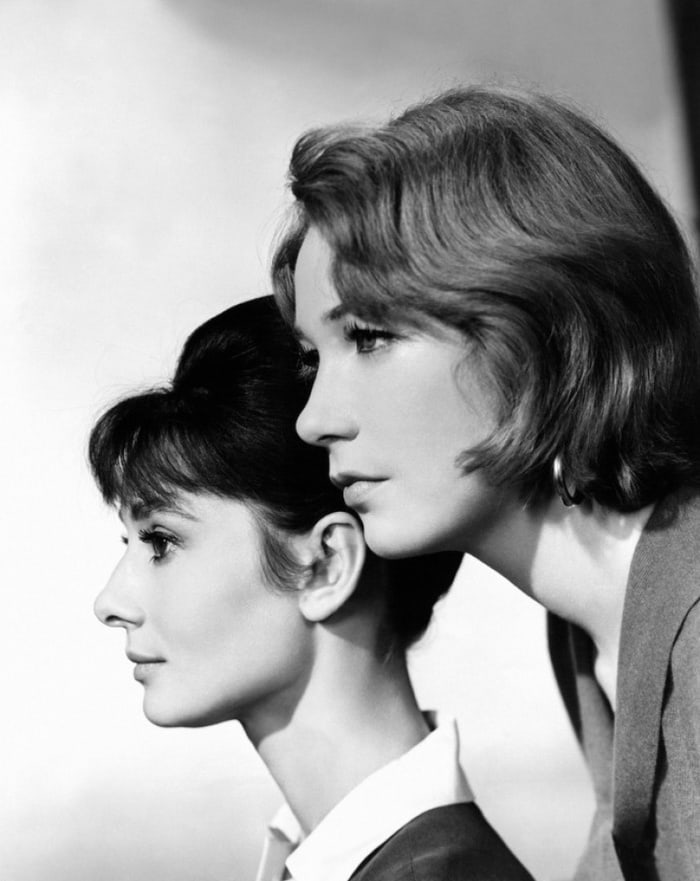 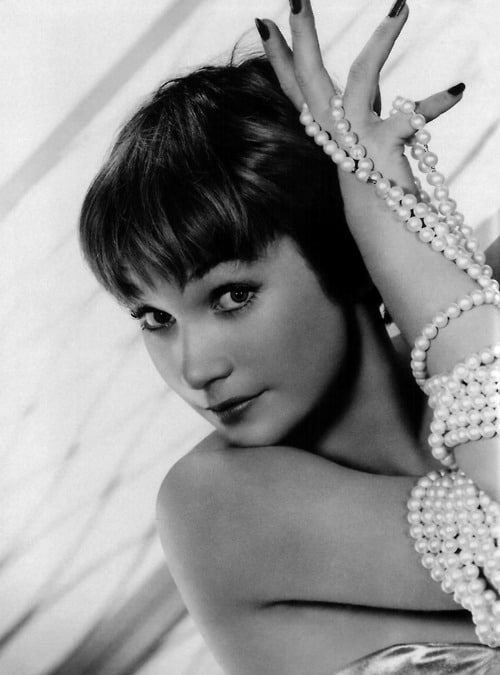 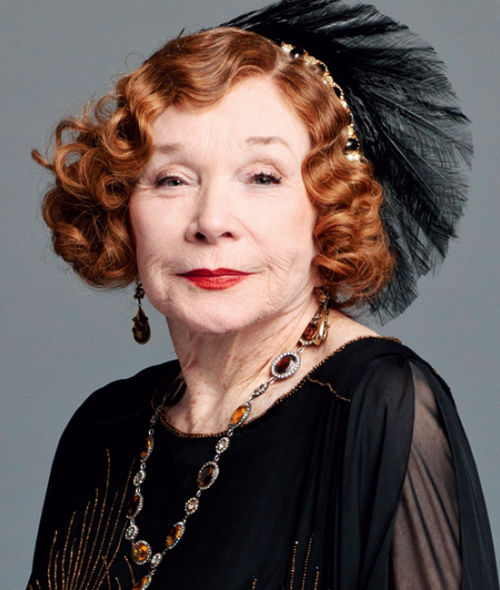 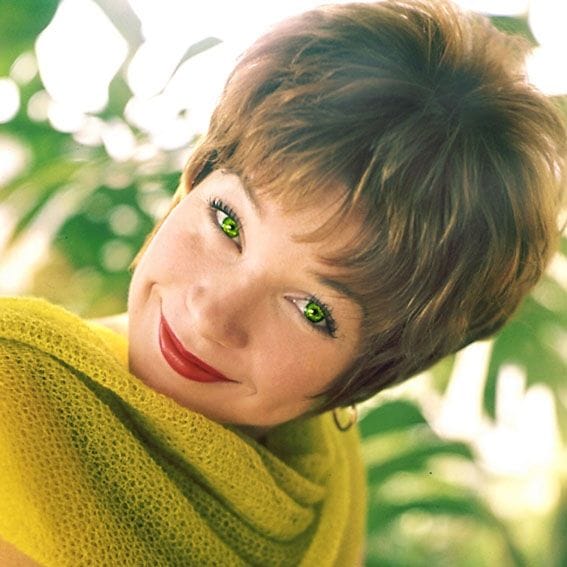 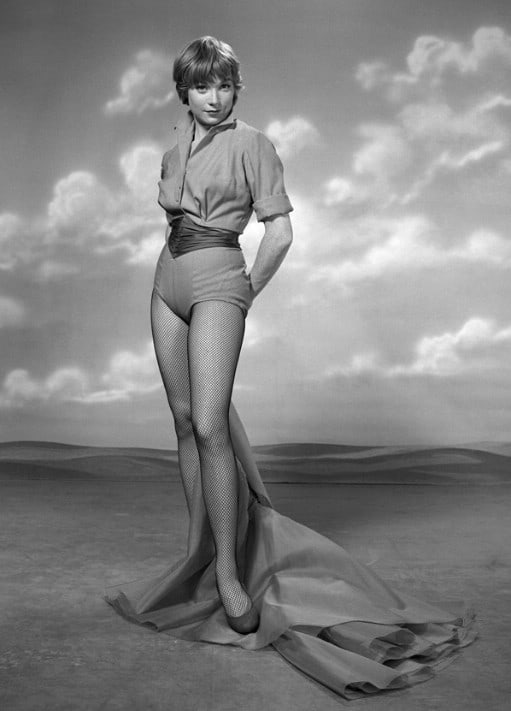 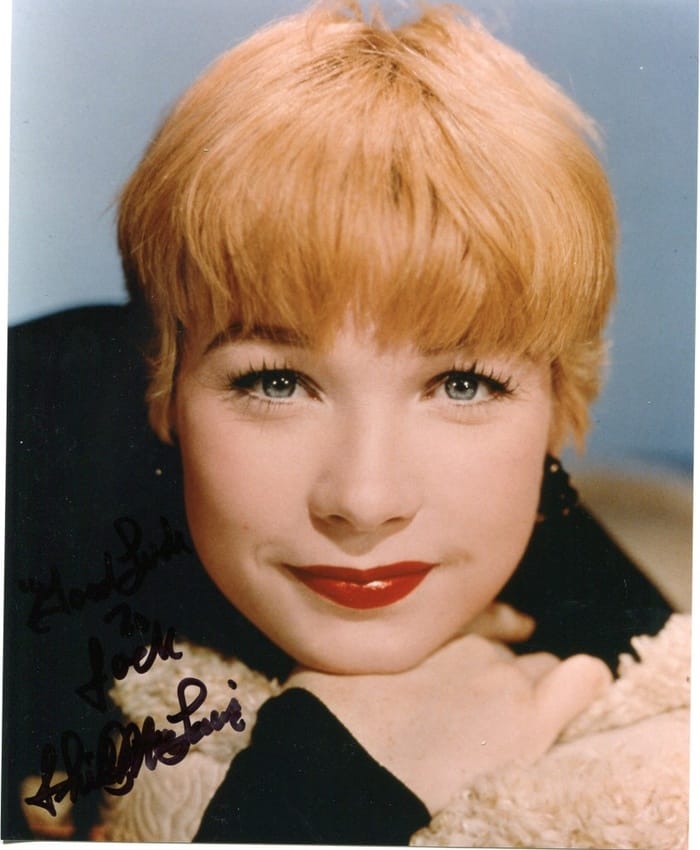 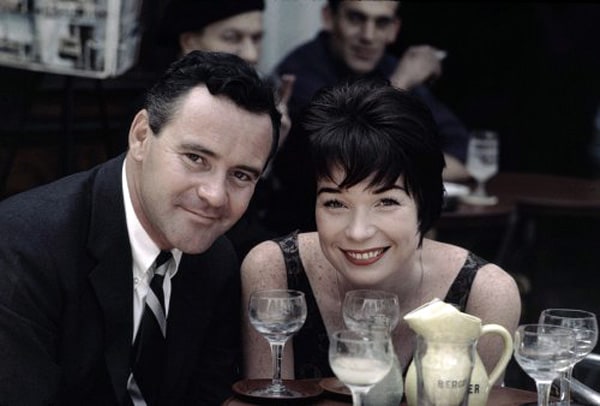 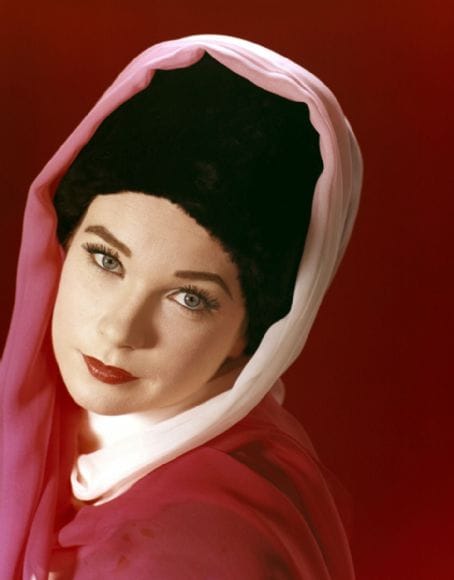 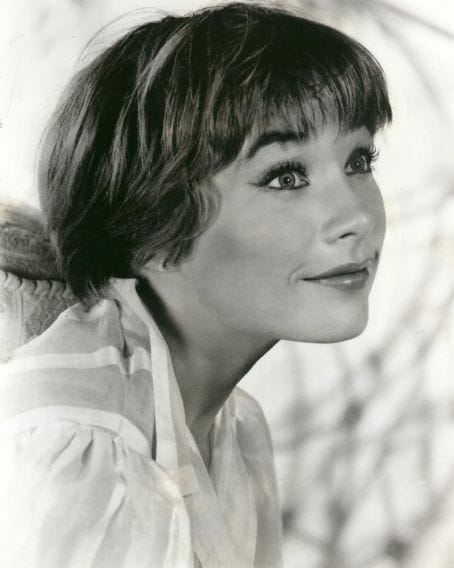 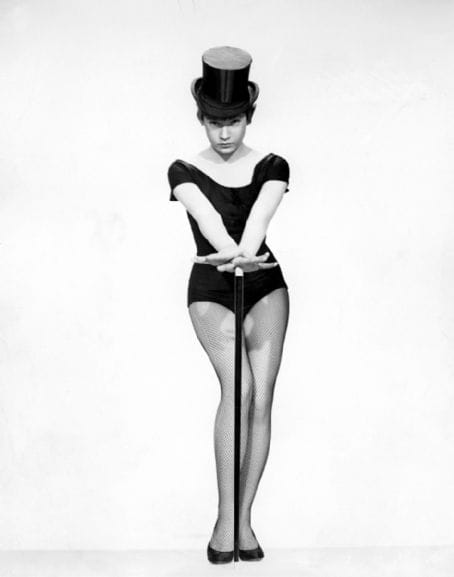 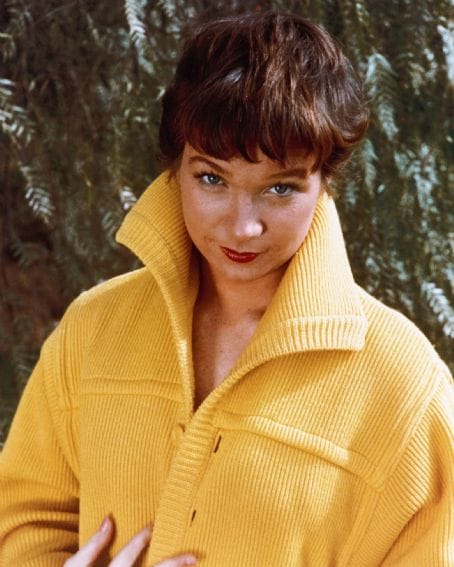 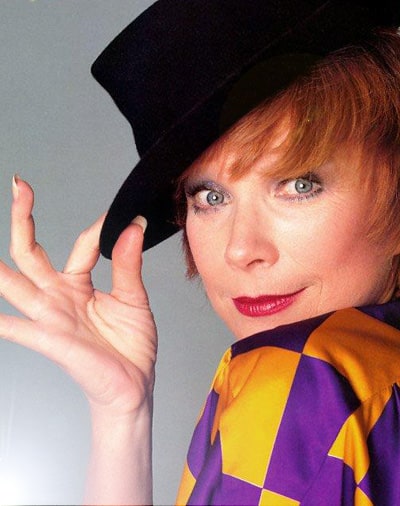 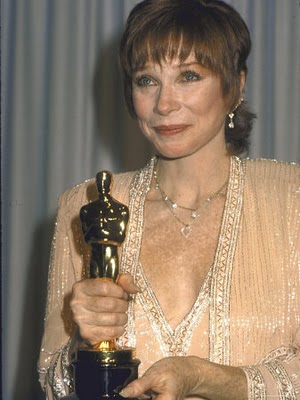 Shirley Maclaine is is an American film and theater actress, singer, dancer, activist and author. She has won the Golden Globe Award for Best Actress – Motion Picture Musical or Comedy twice, for her roles in The Apartment and Irma la Douce, and the Golden Globe Award for Best Actress – Motion Picture Drama twice for Terms of Endearment and Madame Sousatzka. She was honored with the Golden Globe Cecil B. DeMille Award in 1998. She was nominated for an Academy Award five times before winning the Academy Award for Best Actress in 1983 for her role as Aurora Greenway in Terms of Endearment. She won the 1976 Emmy Award for Outstanding Special – Comedy-Variety or Music for Gypsy in My Soul. Her younger brother is Warren Beatty. She is known for her New Age beliefs and interest in spirituality and reincarnation. She has written a large number of autobiographical works, many dealing with her spiritual beliefs as well as her Hollywood career. In 2012 she was honored with the 40th AFI Life Achievement Award, the highest honor for a career in film, by the American Film Institute.

Biggest Films of 2012 by xforeverlove21

Death Wish: The best and worst of by Agent Kermit D. Fonz

Movies and Religions by Nusch

The Art of Elysium's 6th Annual HEAVEN Gala 2013 by Dessollié