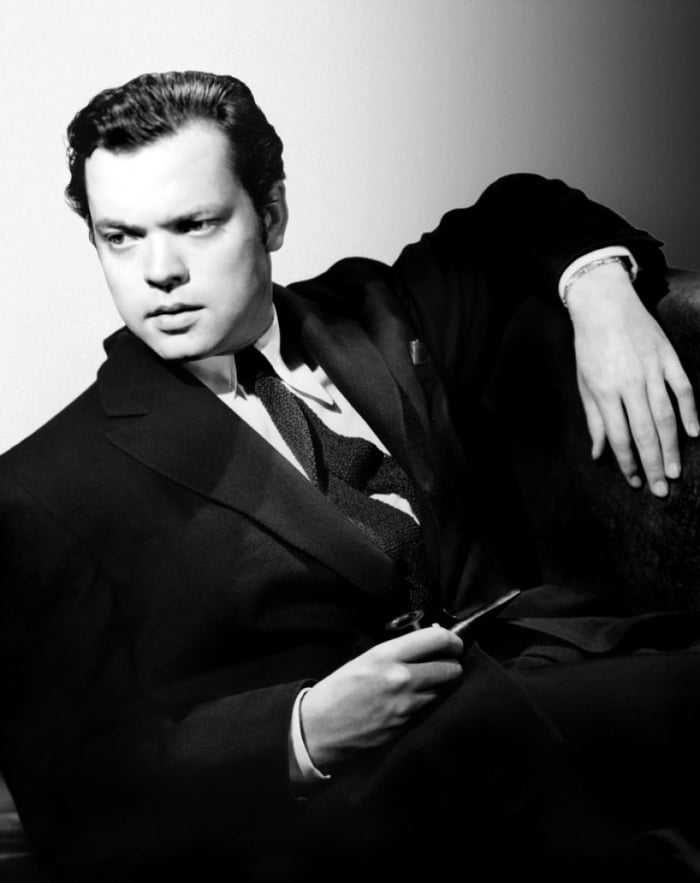 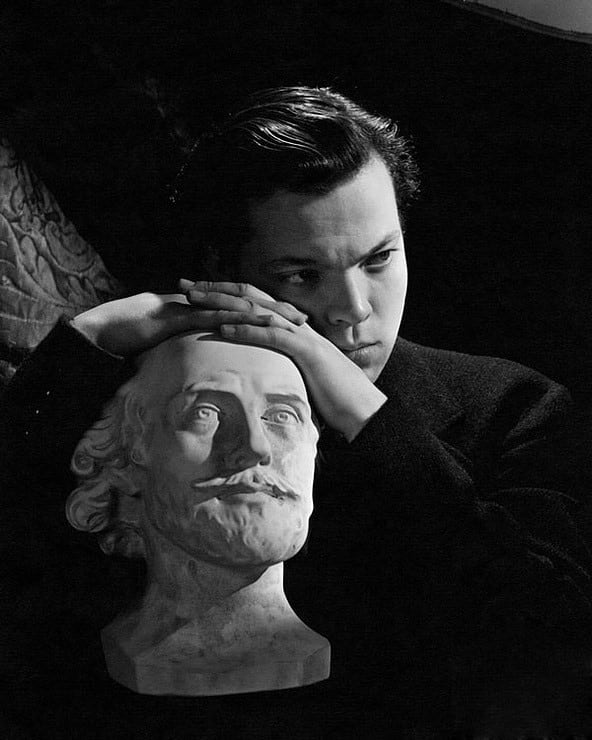 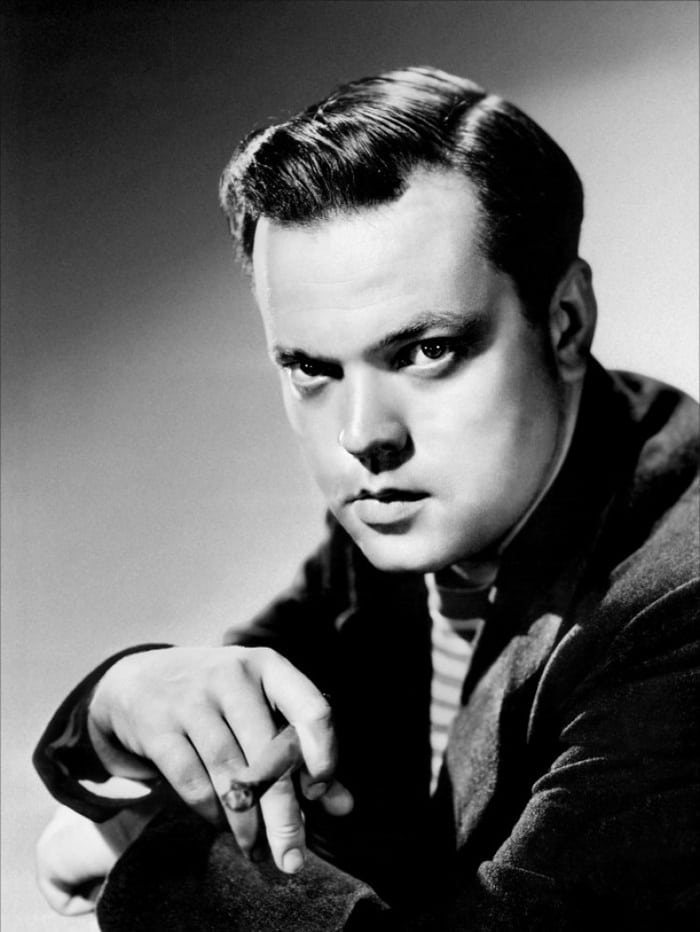 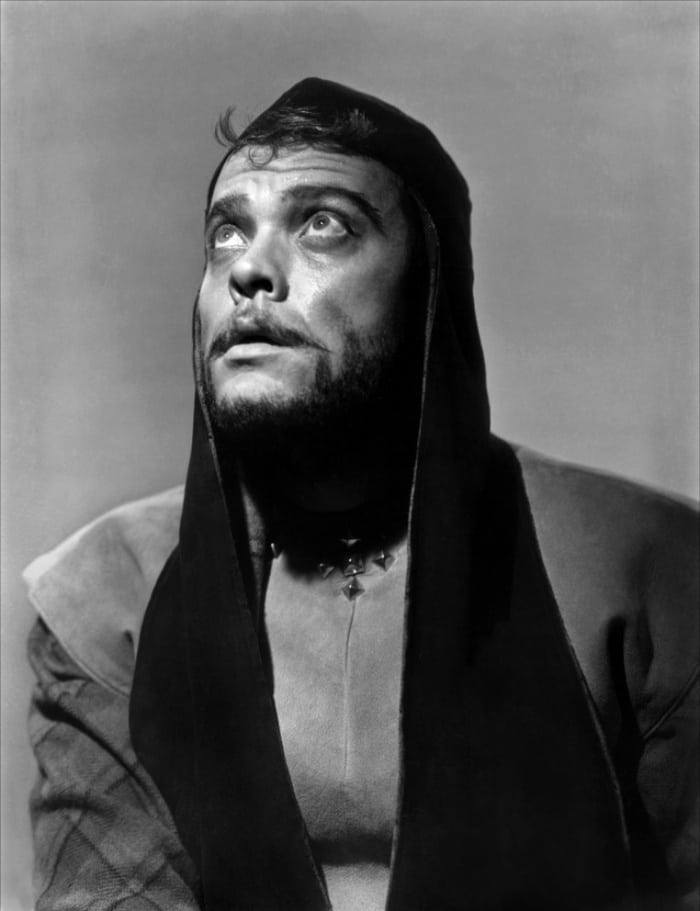 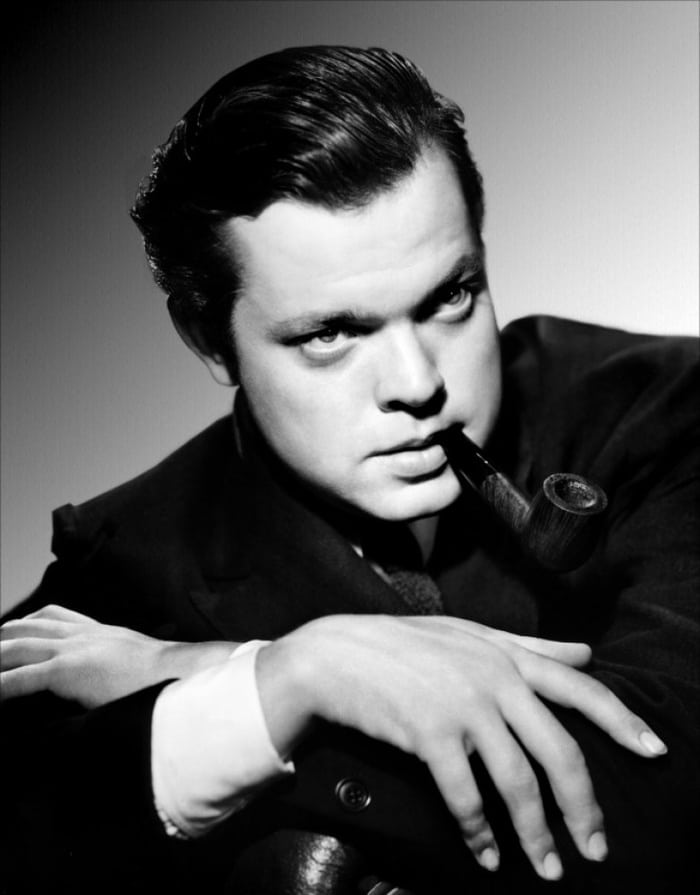 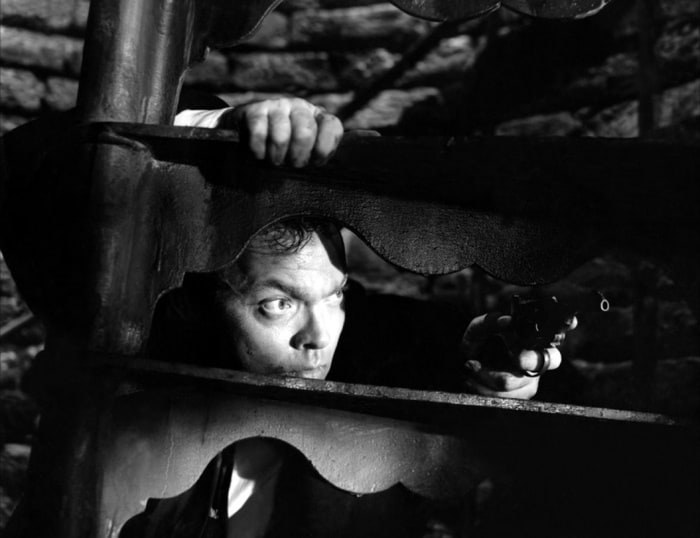 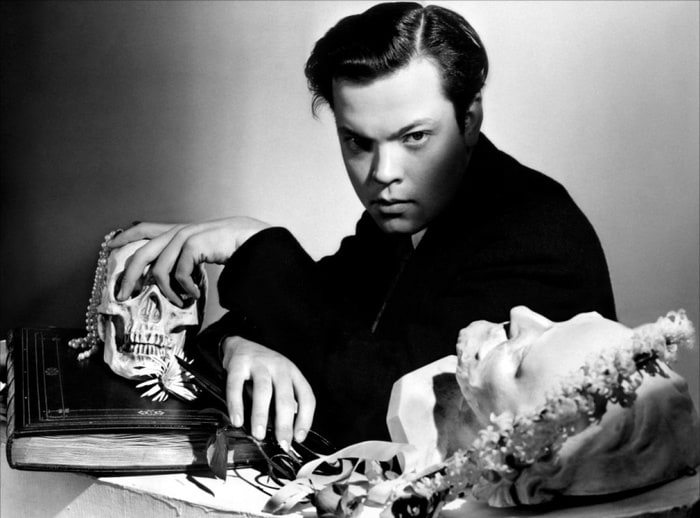 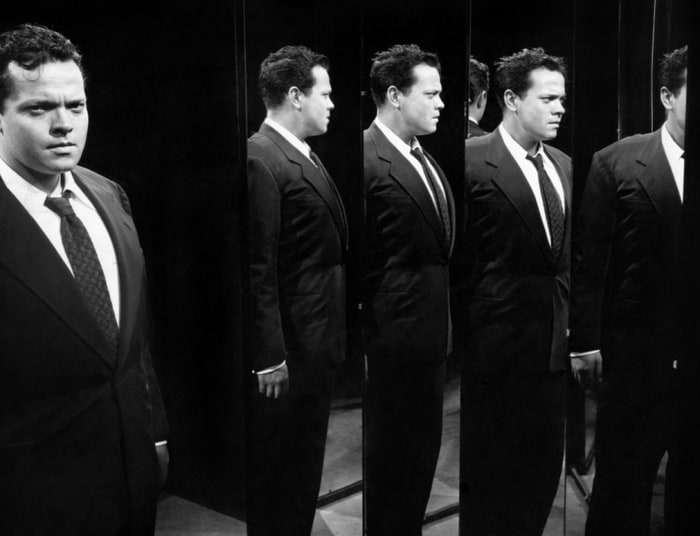 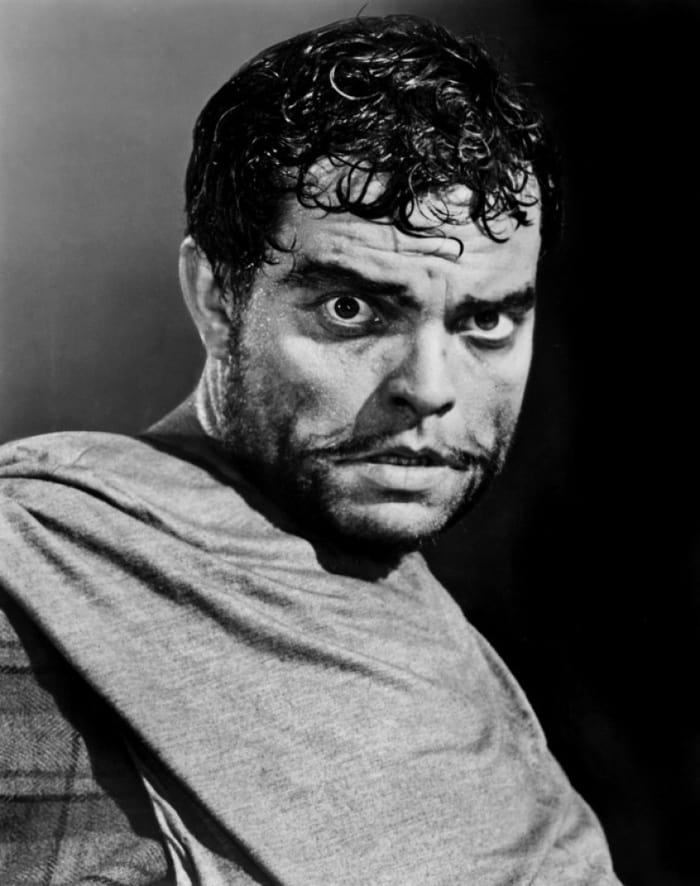 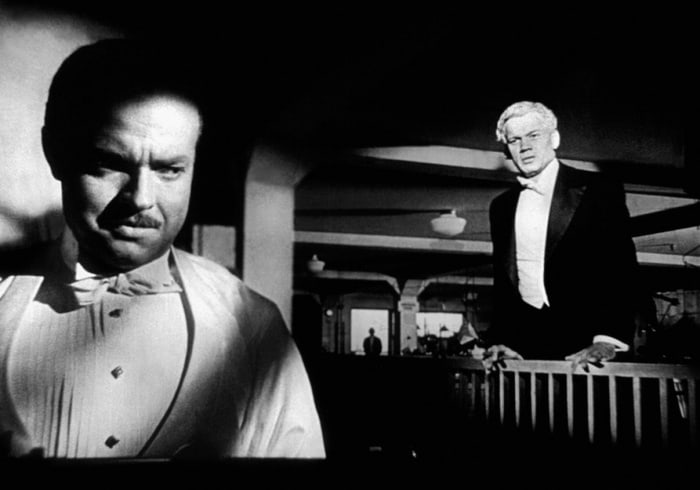 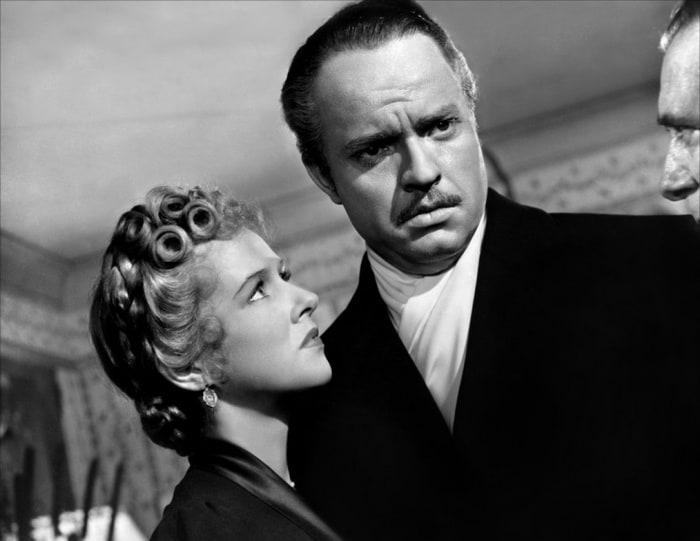 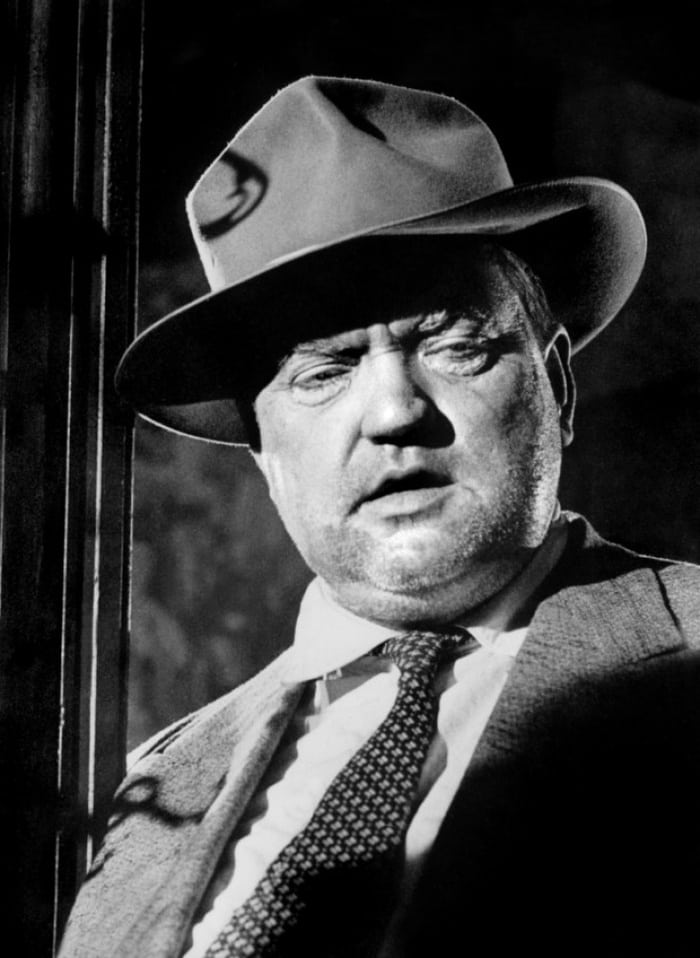 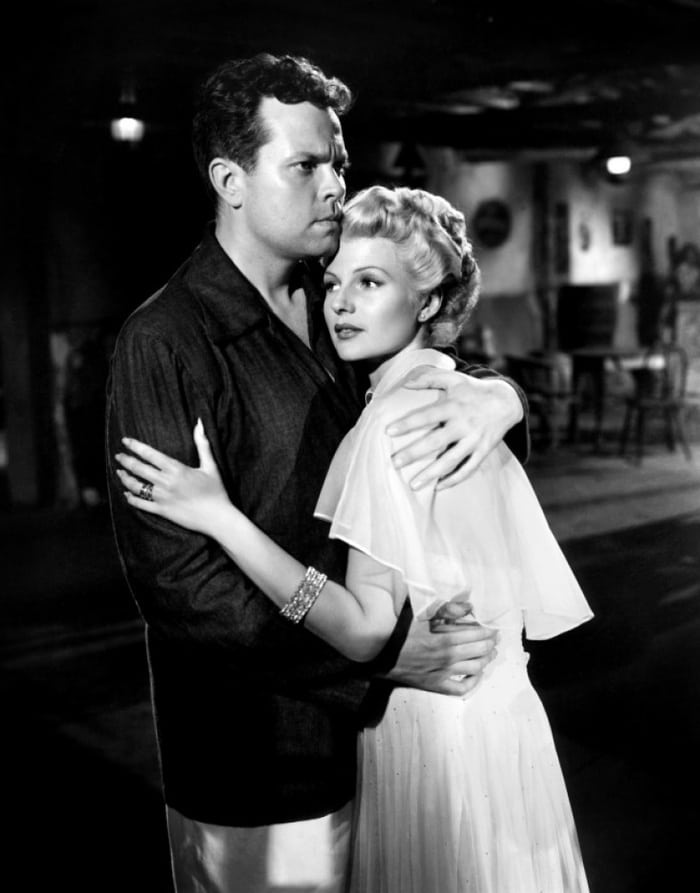 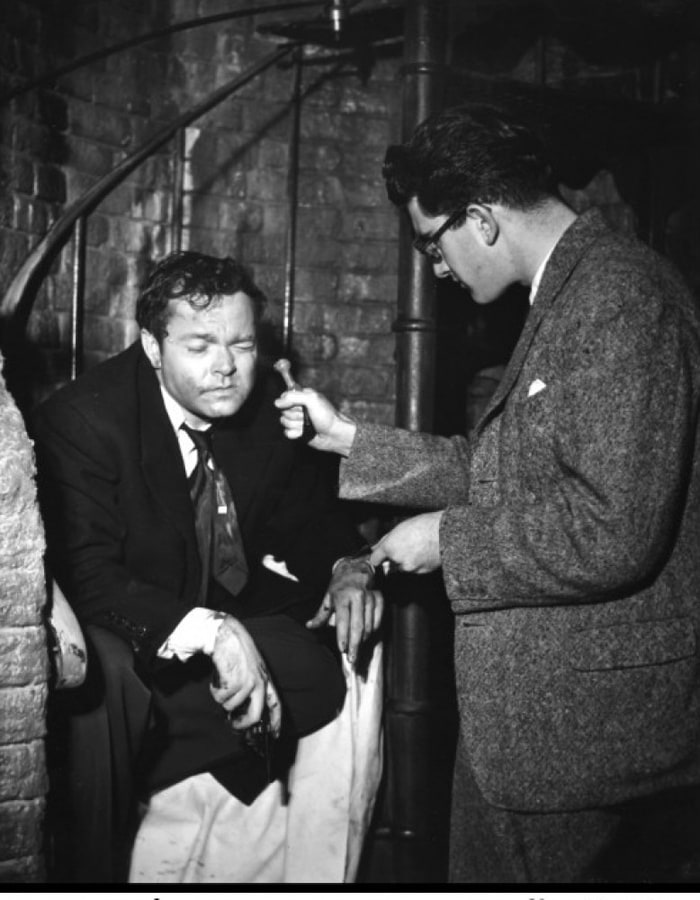 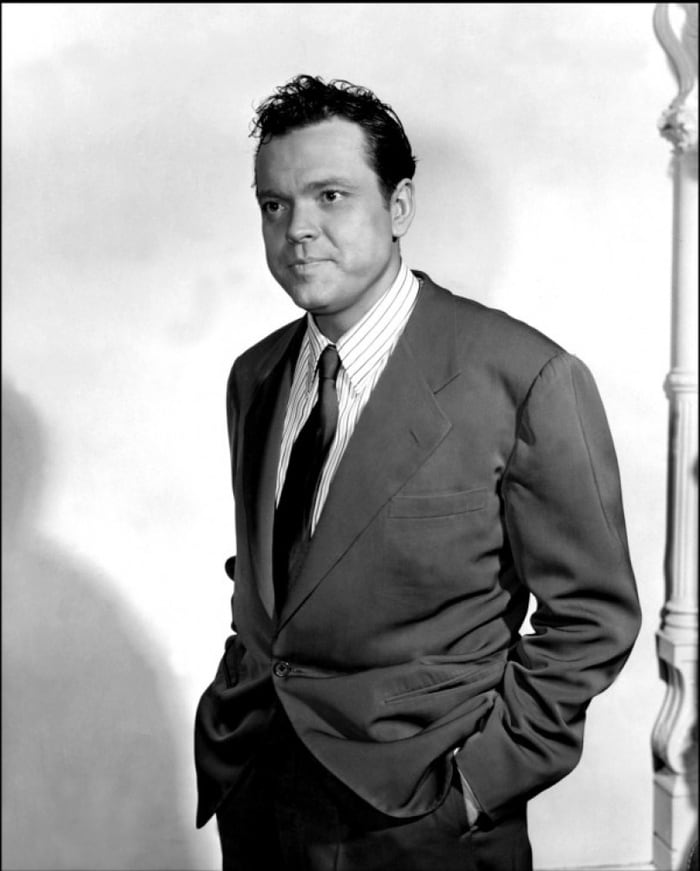 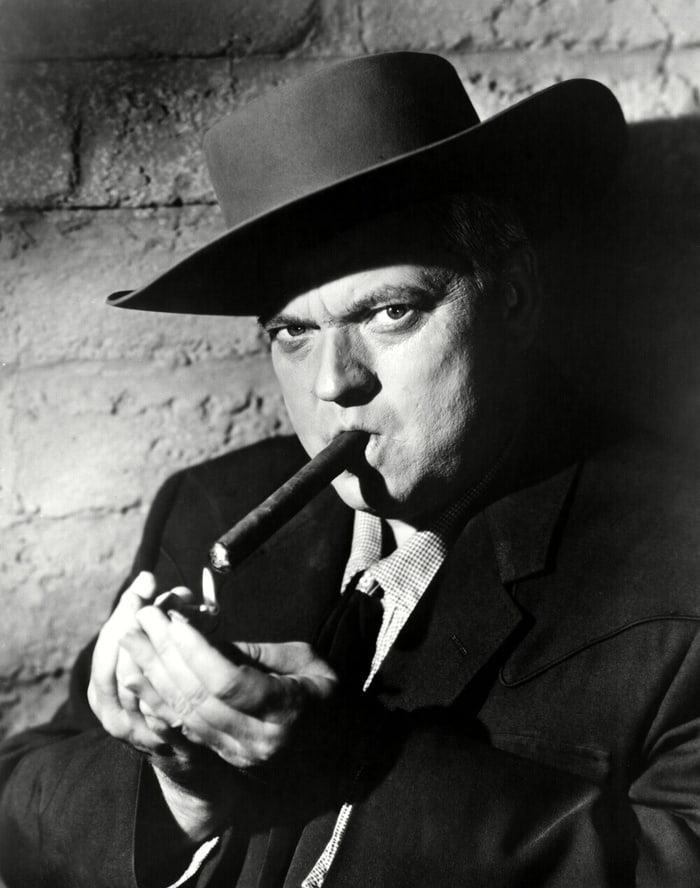 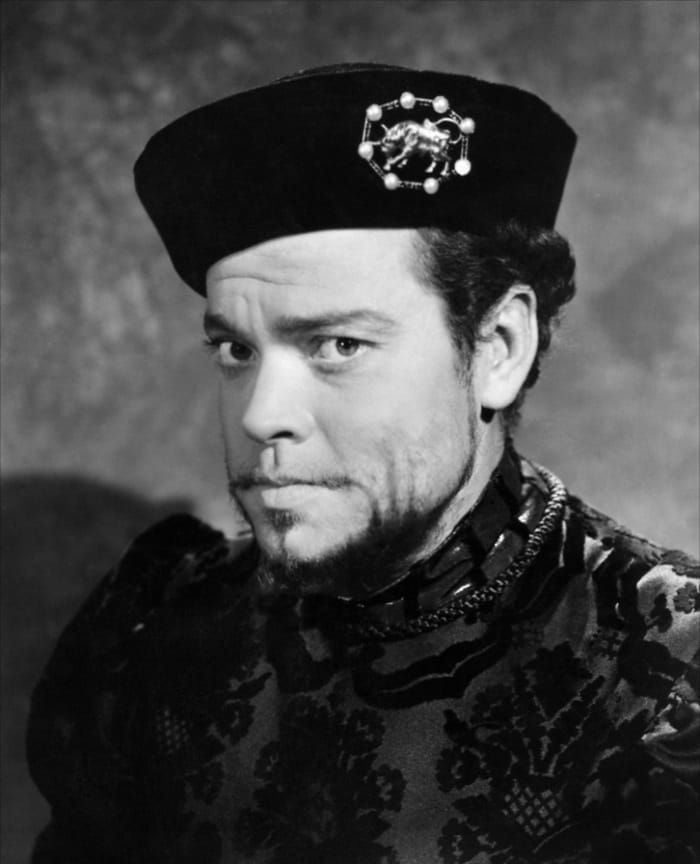 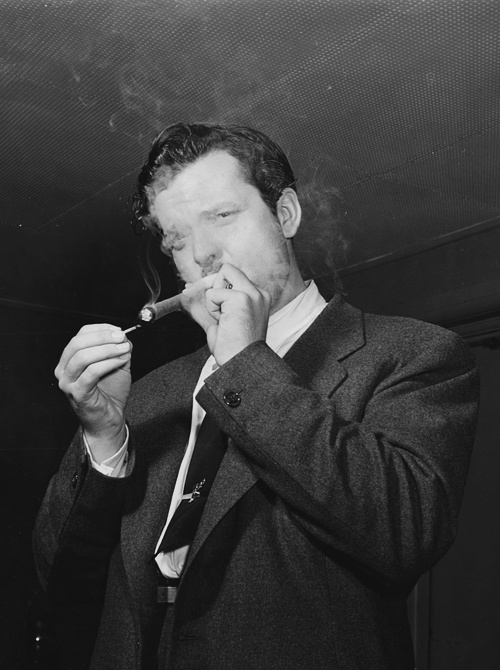 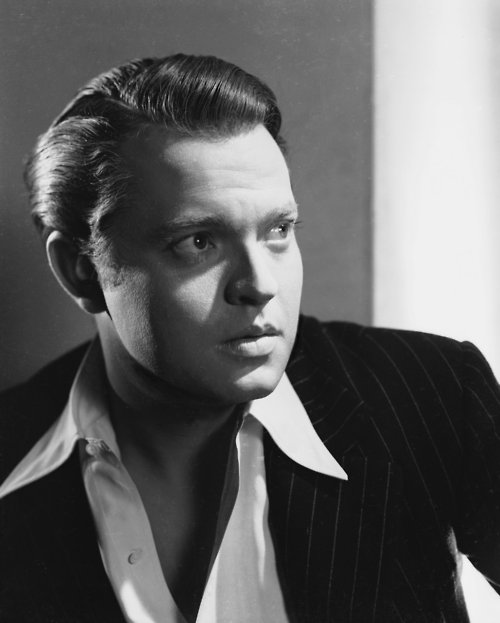 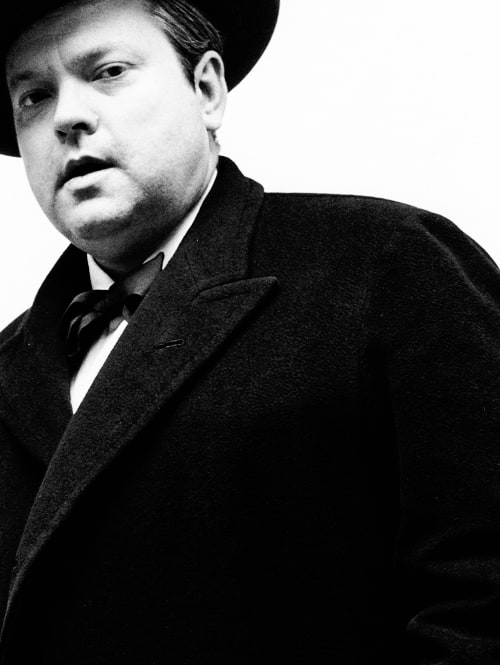 Orson Welles was an American actor, director, writer and producer who worked extensively in theater, radio and film. He is best remembered for his innovative work in all three media, most notably Caesar (1937), a groundbreaking Broadway adaption of Julius Caesar and the debut of the Mercury Theatre; The War of the Worlds (1938), one of the most famous broadcasts in the history of radio; and Citizen Kane (1941), which is consistently ranked as one of the all-time greatest films.
After directing a number of high-profile productions in his early twenties, including an innovative adaptation of Macbeth and The Cradle Will Rock, Welles found national and international fame as the director and narrator of a 1938 radio adaptation of H. G. Wells' novel The War of the Worlds performed for the radio drama anthology series Mercury Theatre on the Air. It was reported to have caused widespread panic when listeners thought that an invasion by extraterrestrial beings was occurring. Although these reports of panic were mostly false and overstated, they rocketed Welles to instant notoriety.
His first film was Citizen Kane (1941), which he co-wrote, produced, directed, and starred in as Charles Foster Kane. Welles was always an outsider to the studio system and directed only 13 full-length films in his career. While he struggled for creative control in the face of studios, many of his films were heavily edited and others were left unreleased. His distinctive directorial style featured layered and nonlinear narrative forms, innovative uses of lighting such as chiaroscuro, unusual camera angles, sound techniques borrowed from radio, deep focus shots, and long takes. He has been praised as a major creative force and as "the ultimate auteur." Welles followed up Citizen Kane with other critically acclaimed films, including The Magnificent Ambersons in 1942, and Touch of Evil in 1958.
In 2002, Welles was voted the greatest film director of all time in two separate British Film Institute polls among directors and critics, and a wide survey of critical consensus, best-of lists, and historical retrospectives calls him the most acclaimed director of all time. Well known for his baritone voice, Welles was also a well-regarded actor and was voted number 16 in AFI's 100 Years... 100 Stars list of the greatest American film actors of all time. He was also a celebrated Shakespearean stage actor and an accomplished magician, starring in troop variety shows in the war years.

Black and White with Wentworth Miller by PowerGirl

Cakes For Wedding Anniversary by Milena

Collages by Lola Dupre by Nusch