Attention deficit hyperactivity disorder (ADHD) is a mental disorder of the neurodevelopmental type. It is characterized by problems paying attention, excessive activity, or difficulty controlling behavior which is not appropriate for a person's age.These symptoms begin by age six to twelve, are present for more than six months, and cause problems in at least two settings (such as school, home, or recreational activities).In children, problems paying attention may result in poor school performance. Although it causes impairment, particularly in modern society, many children with ADHD have a good attention span for tasks they find interesting.

Despite being the most commonly studied and diagnosed mental disorder in children and adolescents, the exact cause is unknown in the majority of cases.It affects about 5–7% of children when diagnosed via the DSM-IV criteria[9][4] and 1–2% when diagnosed via the ICD-10 criteria. The World Health Organization (WHO) estimated that it affected about 39 million people as of 2013. Rates are similar between countries and depend mostly on how it is diagnosed. About 30–50% of people diagnosed in childhood continue to have symptoms into adulthood and between 2–5% of adults have the condition. The condition can be difficult to tell apart from other disorders, as well as to distinguish from high levels of activity that are still within the normal-range.

The medical literature has described symptoms similar to ADHD since the 19th century. ADHD, its diagnosis, and its treatment have been considered controversial since the 1970s. The controversies have involved clinicians, teachers, policymakers, parents, and the media. Topics include ADHD's causes and the use of stimulant medications in its treatment. Most healthcare providers accept ADHD as a genuine disorder in children and adults, and the debate in the scientific community mainly centers on how it is diagnosed and treated. The condition was officially known as attention deficit disorder (ADD) from 1980 to 1987 while before this it was known as hyperkinetic reaction of childhood.

You might not notice it until a child goes to school. In adults, it may be easier to notice at work or in social situations.

The person might procrastinate, not complete tasks like homework or chores, or frequently move from one uncompleted activity to another.

Be disorganized
Lack focus
Have a hard time paying attention to details and a tendency to make careless mistakes. Their work might be messy and seem careless.
Have trouble staying on topic while talking, not listening to others, and not following social rules
Be forgetful about daily activities (for example, missing appointments, forgetting to bring lunch)
Be easily distracted by things like trivial noises or events that are usually ignored by others.

Fidget and squirm when seated.
Get up frequently to walk or run around.
Run or climb a lot when it's not appropriate. (In teens this may seem like restlessness.)
Have trouble playing quietly or doing quiet hobbies
Always be "on the go"
Talk excessively
Toddlers and preschoolers with ADHD tend to be constantly in motion, jumping on furniture and having trouble participating in group activities that call for them to sit still. For instance, they may have a hard time listening to a story.

Having a hard time waiting to talk or react
Have a hard time waiting for their turn.
Blurt out answers before someone finishes asking them a question.
Frequently interrupt or intrude on others. This often happens so much that it causes problems in social or work settings.
Start conversations at inappropriate times.
Impulsivity can lead to accidents, like knocking over objects or banging into people. Children with ADHD may also do risky things without stopping to think about the consequences. For instance, they may climb and put themselves in danger. 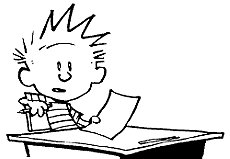 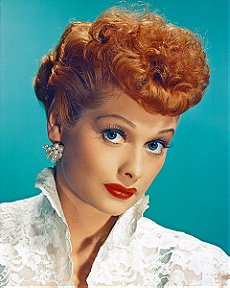 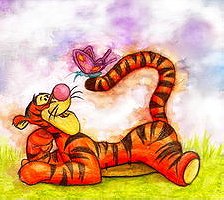 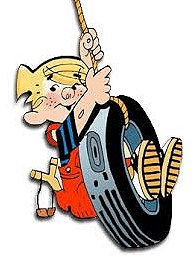 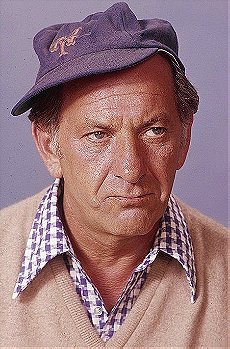 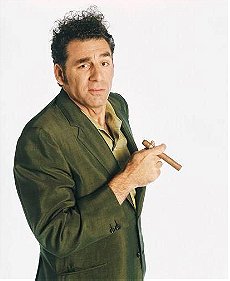 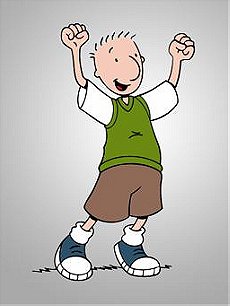 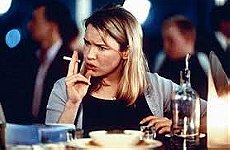 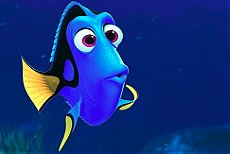 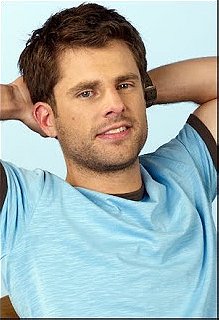 The Best of Charlize Theron by henrik4075

My Fav Directors by Nusch

My Favorite Epidemic Movies by Nusch

Fictional Characters with OCD by Nusch

Movies and TV Shows Sponsored by the US Government by Nusch