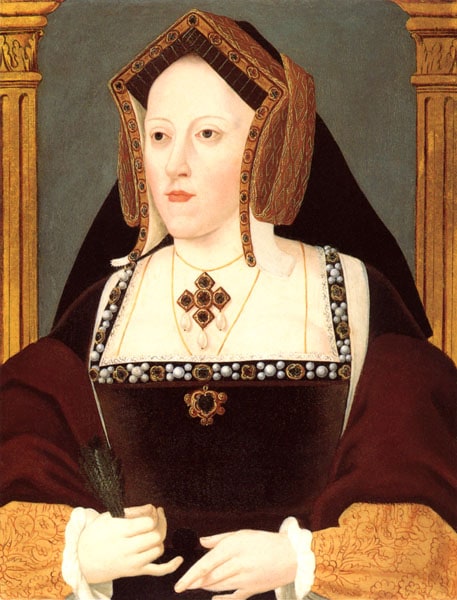 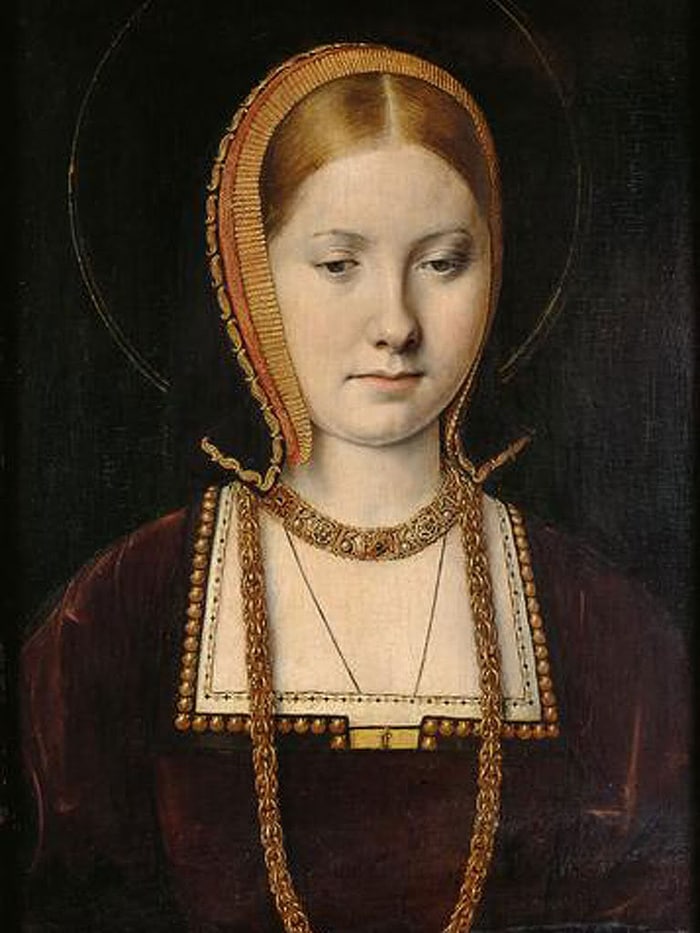 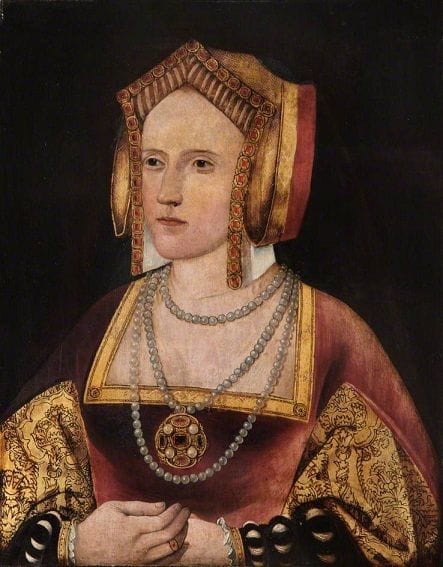 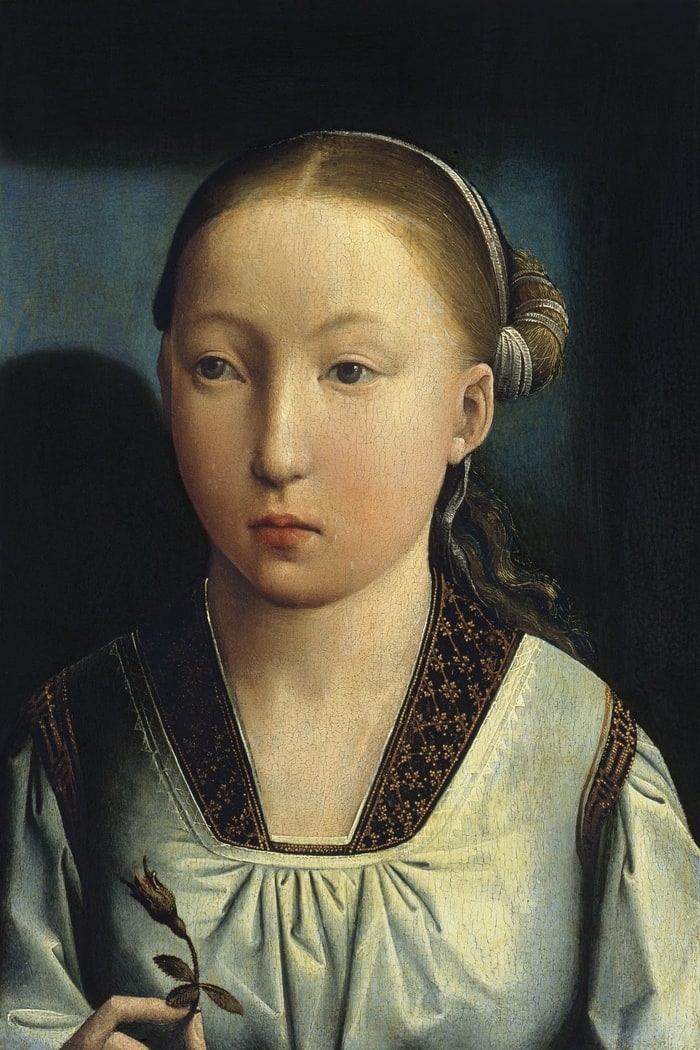 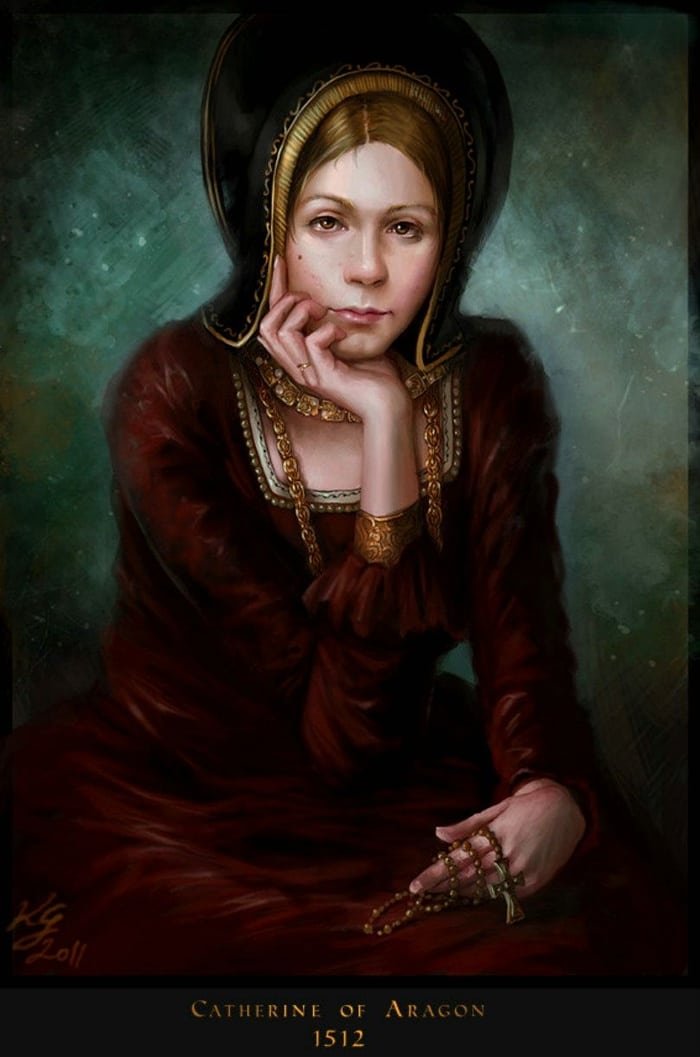 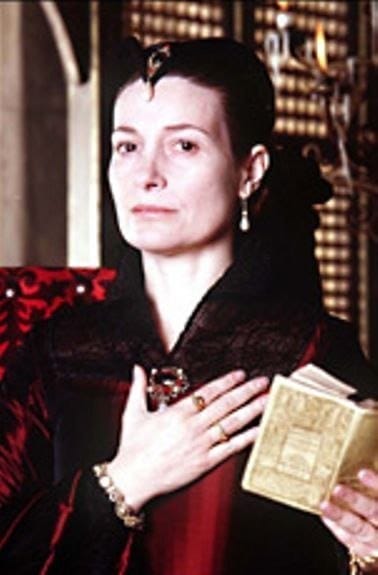 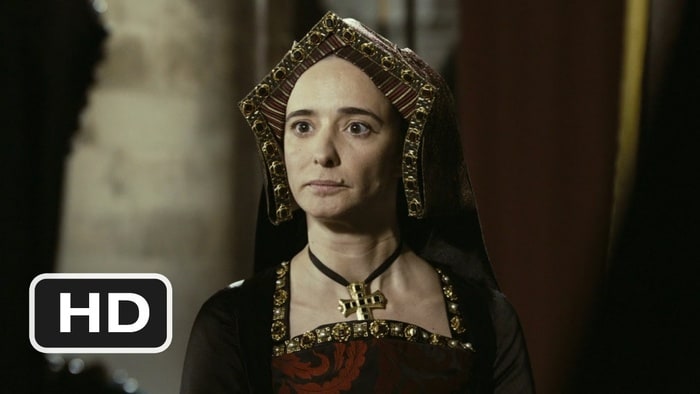 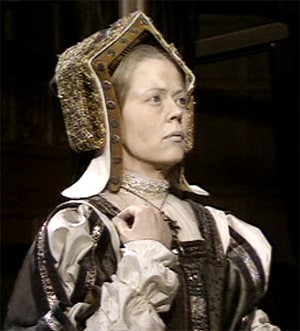 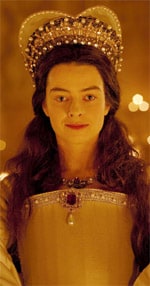 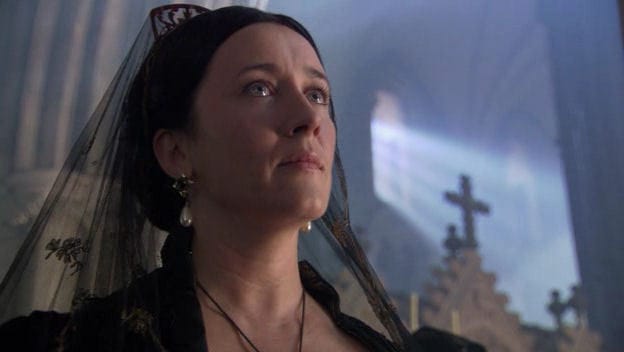 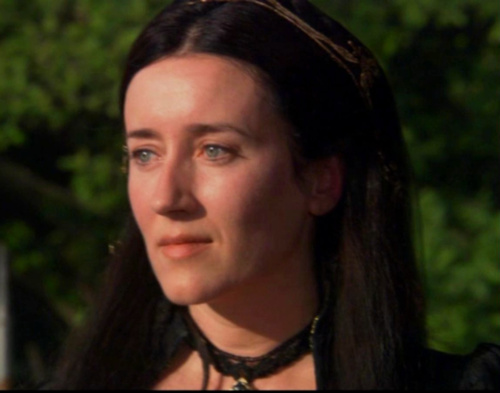 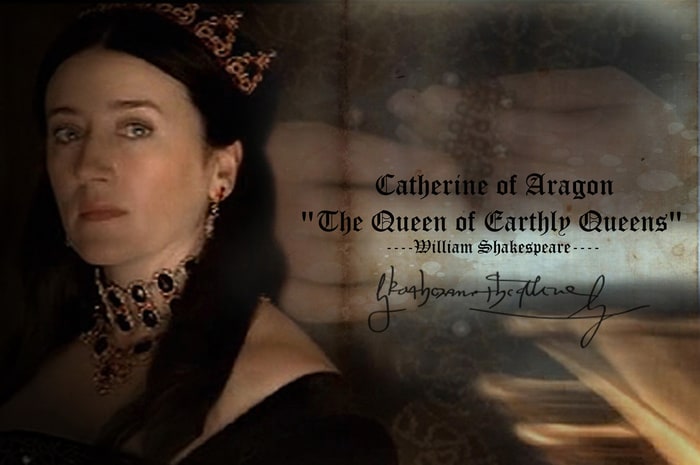 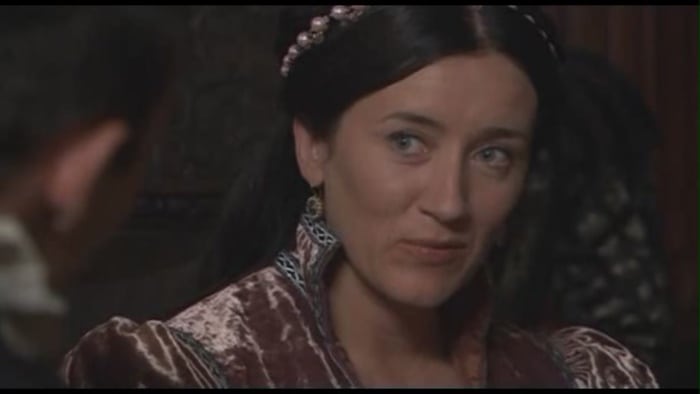 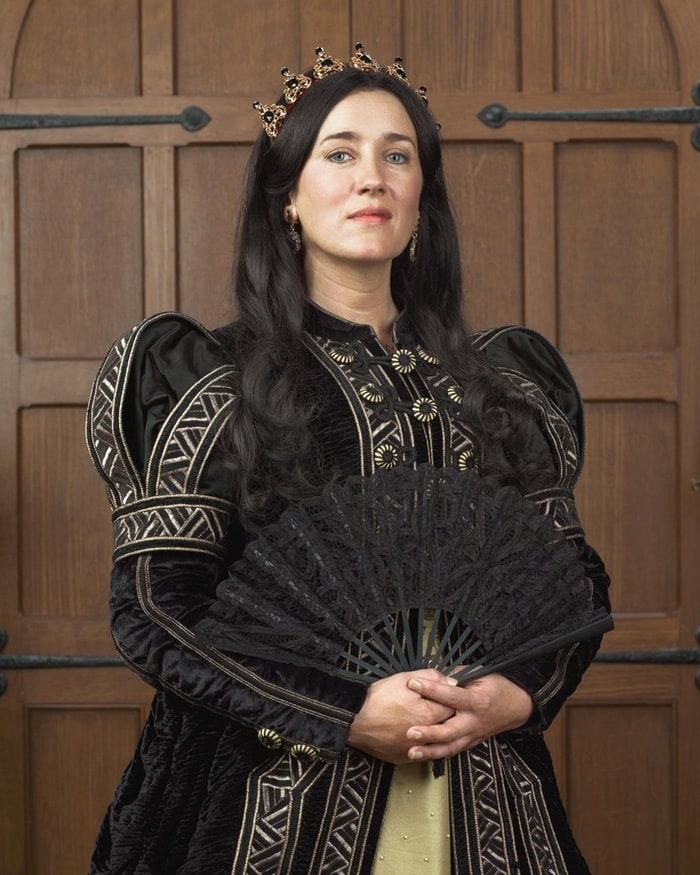 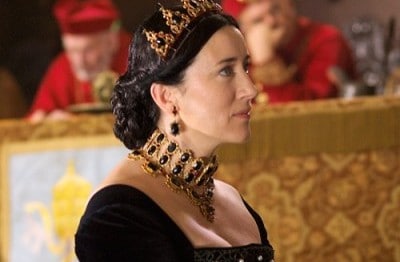 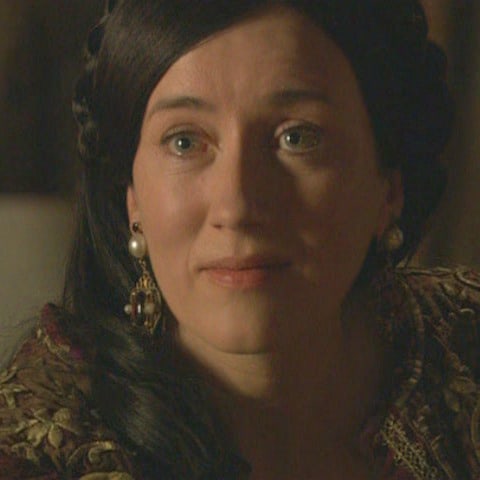 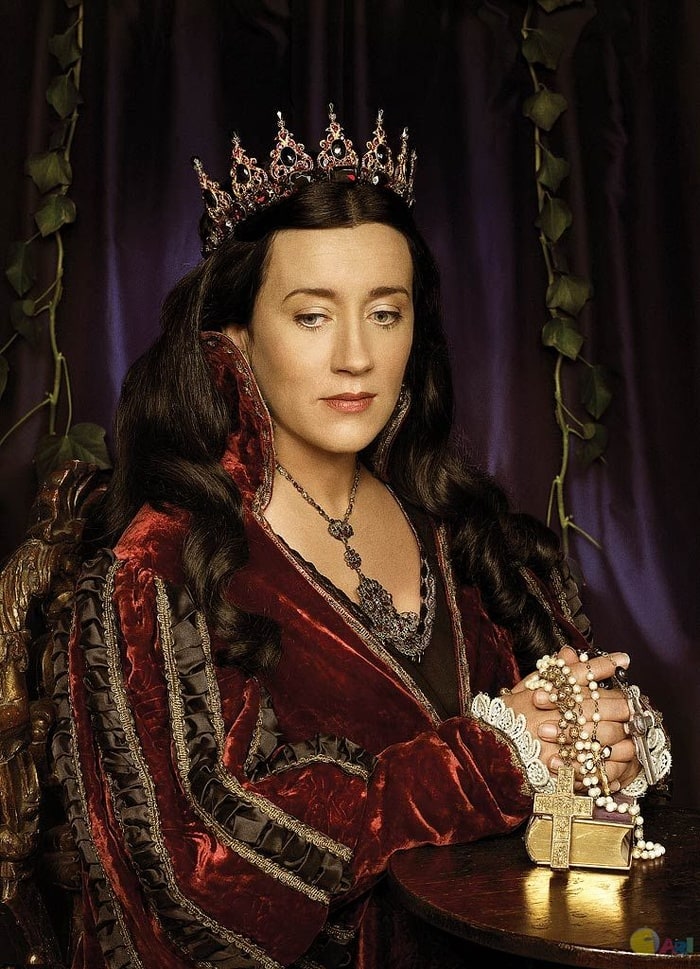 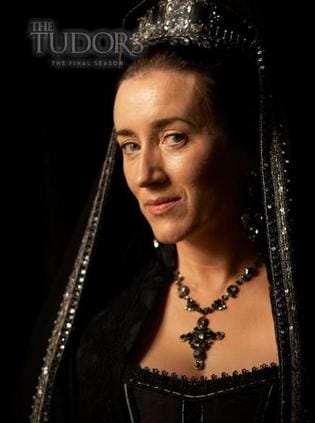 Load more items (2 more in this list)
Queen Catherine of Aragon (1485-1536)
Daughter of Ferdinand II of Aragon and Isabella I of Castile, rulers of Spain.
Widowed wife of Arthur, Prince of Wales (King Henry 8th's older brother)
First wife of King Henry 8th, mother of Queen Mary I.
After twenty-four years of marriage and failure to produce a male heir, Henry fell out of love with devout Catholic Catherine and wanted a divorce. The Catholic Church would not allow a divorce between Henry and Catherine; therefore, he broke England away from the Catholic Church, and created the Church of England (Anglican Church).
After the divorce from Henry, she was strip of her title as Queen of England and became the Princess Dowager, and banished from court to live in other castles in England. She died at Kimbolton Castle on January 7, 1536.

Faces So Beautiful It Hurts - Yasemin Allen by parryj

Me and My Shadow by Gia

Favorite Books of the 21st Century by mika_

Plants in home by RedFuschia5

Women that can play Godesses by Tara Sky

Why are YOU still here? by Tara Sky