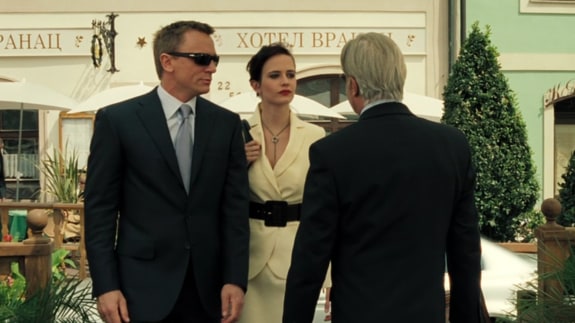 Armed with a license to kill, Secret Agent James Bond sets out on his first mission as 007 and must defeat a weapons dealer in a high stakes game of poker at Casino Royale - but things are not what they seem.
kathy's rating: 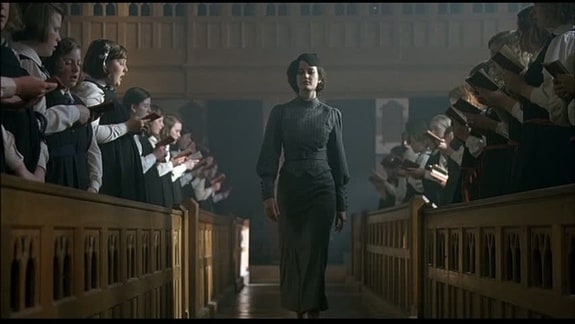 Jealousy flares after the swimming coach at an elite boarding school for girls becomes obsessed with a new student.
kathy's rating: 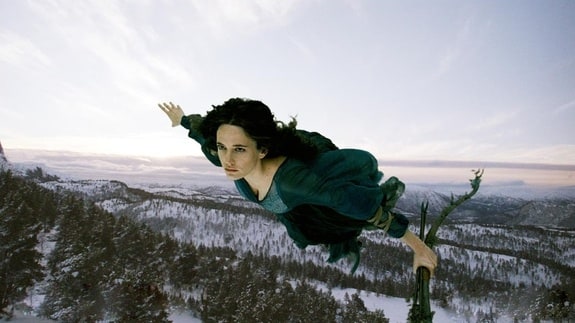 In a parallel universe, young Lyra Belacqua journeys to the far North to save her best friend and other kidnapped children from terrible experiments by a mysterious organization.
kathy's rating: 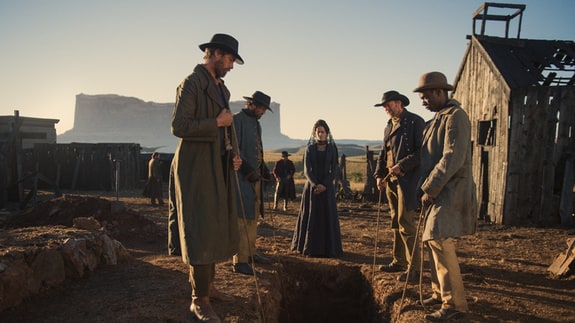 It's the 1870s America. When settler John kills his family's murderer, he unleashes the fury of notorious gang leader Delarue. Betrayed by his corrupt and cowardly community, the peaceful pioneer must turn vengeful hunter, slay the outlaws and cleanse the town's black heart.
kathy's rating: 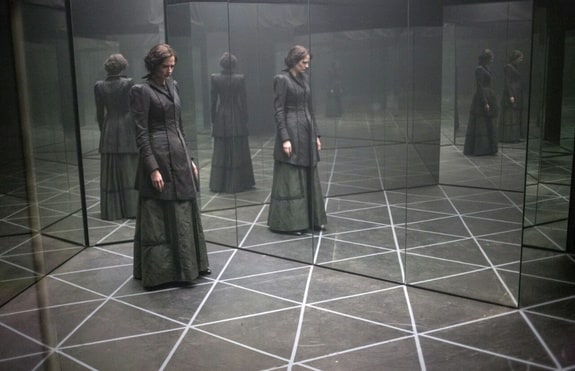 Sir Malcolm Murray is an explorer who has lost his daughter to the city's creatures and he will do whatever is needed to get her back and to right past wrongs. His accomplice, seductive clairvoyant Vanessa Ives, recruits charming American Ethan Chandler to help locate Sir Malcolm's daughter and slay some monsters.
kathy's rating:

A list of the films that I have so far seen starring French actress Eva Green.

Women in Movies Who Enjoyed a Good Spanking by shotswerefired

Two or More Films of Alfred Hitchcock - Actors by Kandi

10 favorite songs of The Cure by Marek

Favorite Images of Celebrities with Animals #27 by kathy