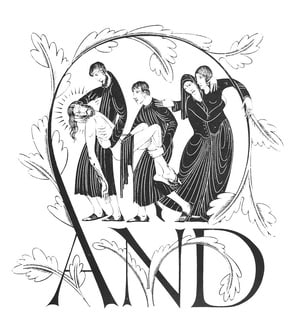 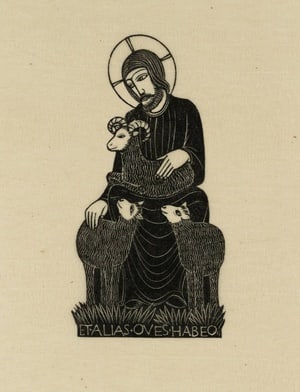 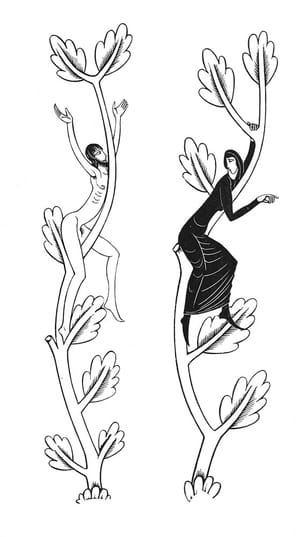 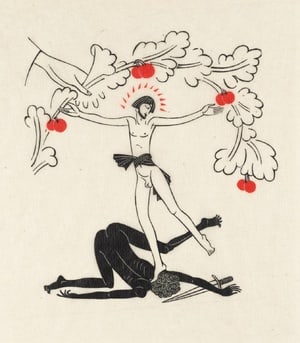 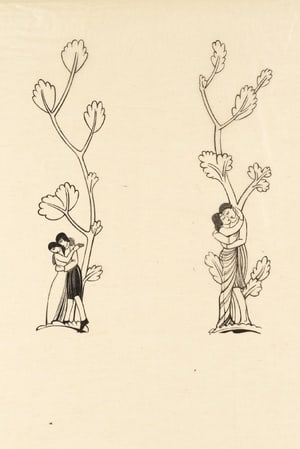 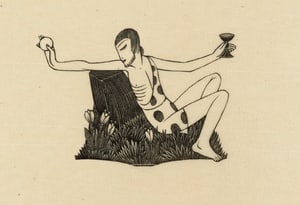 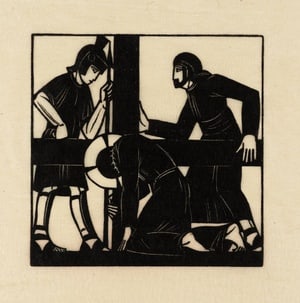 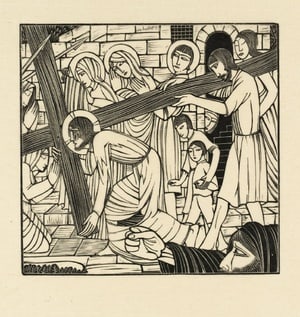 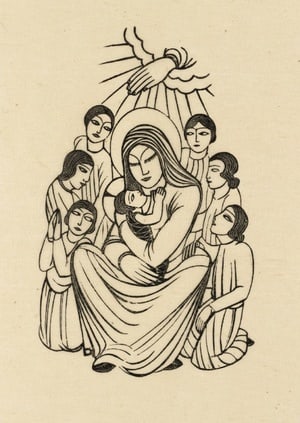 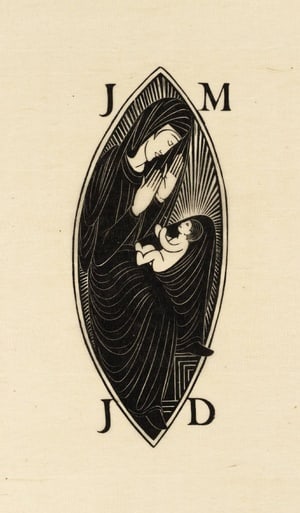 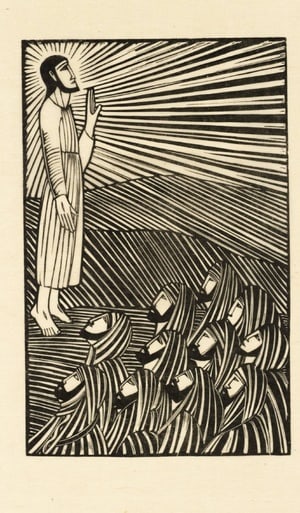 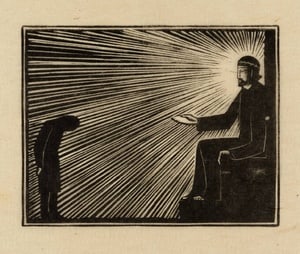 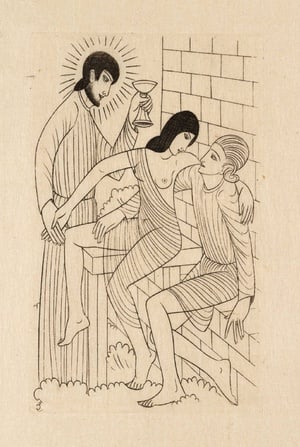 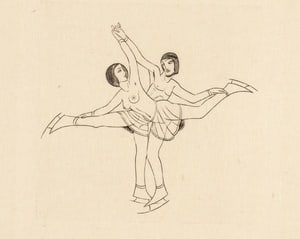 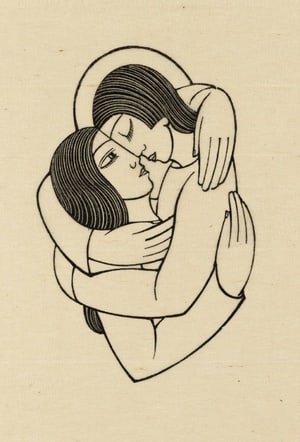 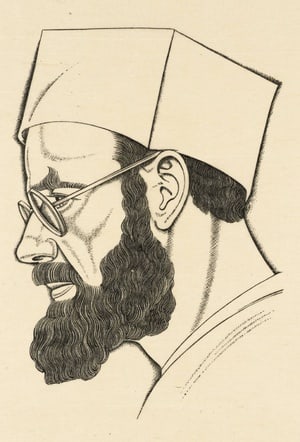 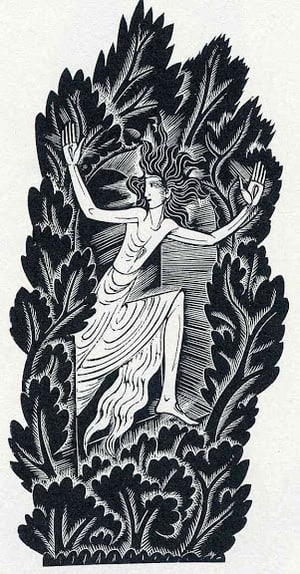 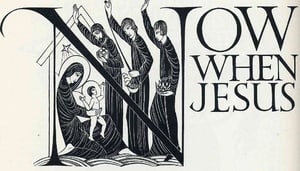 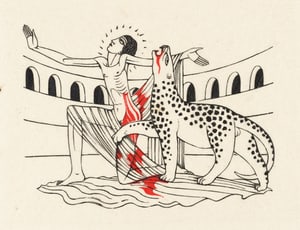 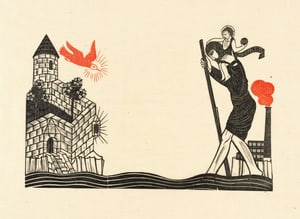 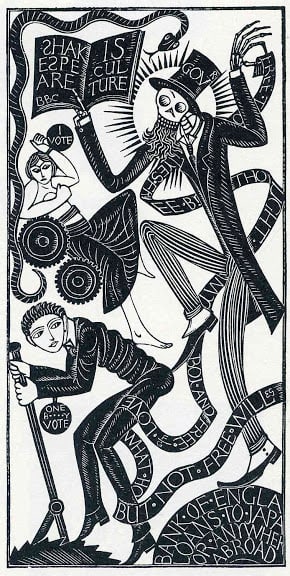 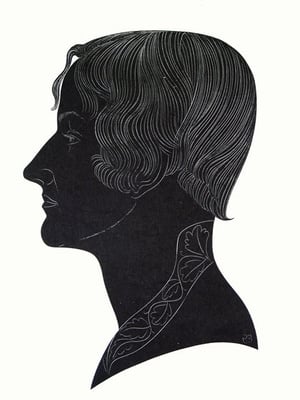 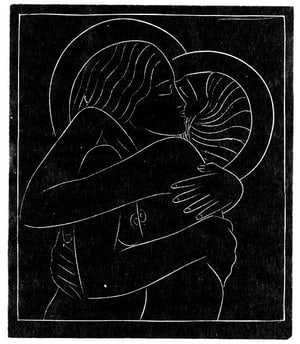 Gill was named Royal Designer for Industry, the highest British award for designers, by the Royal Society of Arts. He also became a founder-member of the newly established Faculty of Royal Designers for Industry.

Miraculous Moments In The Animal Kingdom That... by Milena

Happiest Animals In The World…If They Can Be... by Milena

Famous People Born in 1976 by Milena

Listened to in 2022: Albums by Stehako

If These 25 Adorable Animal Pairs Can Become... by Milena

Reasons Why New Zealand Must Be On Your Travel ... by Milena

These 25 Heartwarming And Adorable Baby Animals... by Milena

Only one album by Koji Ishimura

Movies based on books I've read by Nusch