Twin Peaks (on the set) 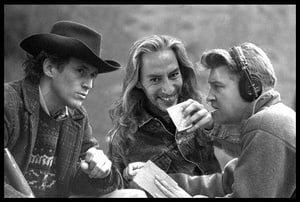 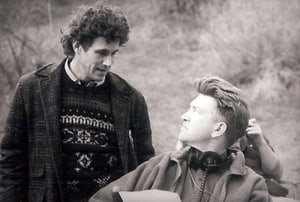 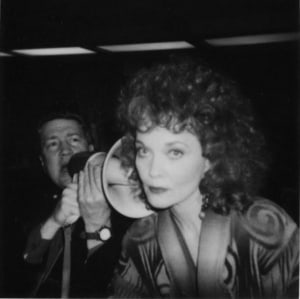 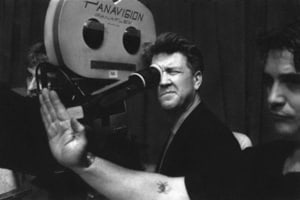 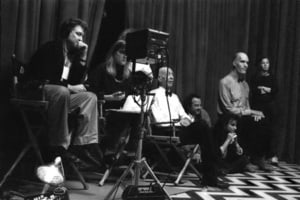 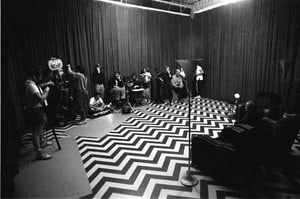 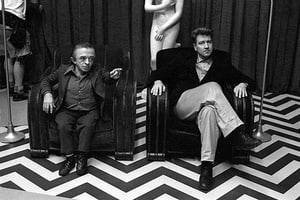 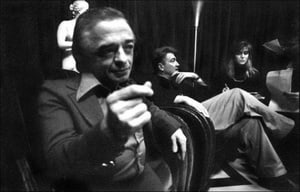 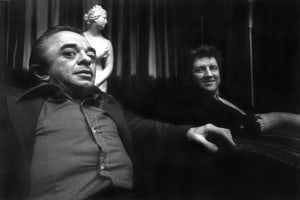 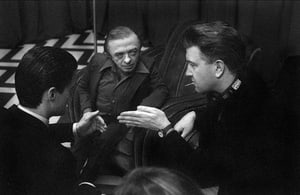 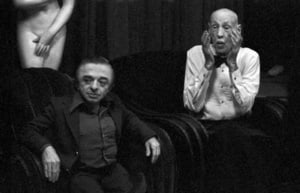 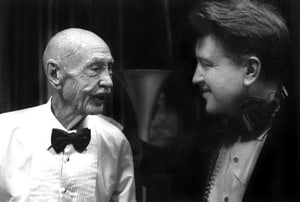 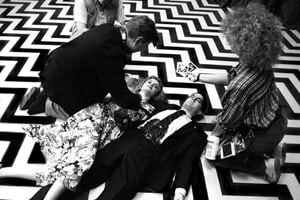 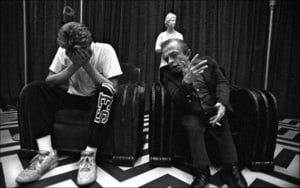 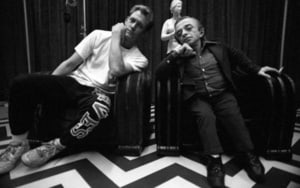 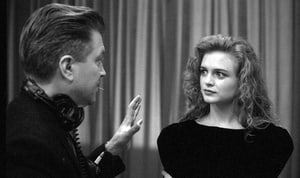 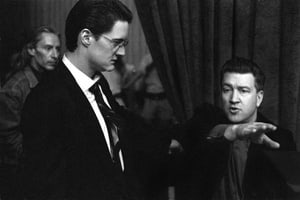 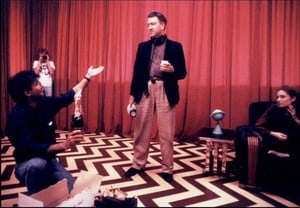 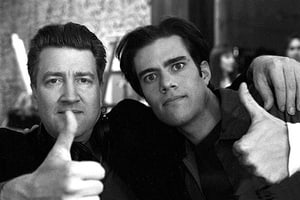 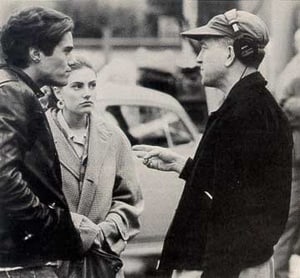 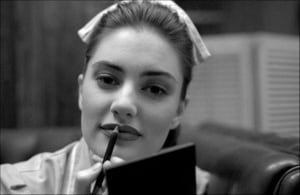 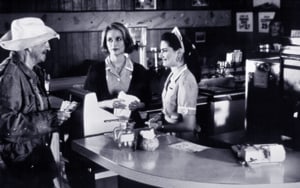 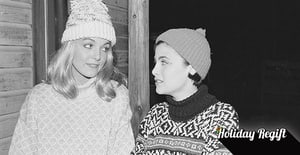 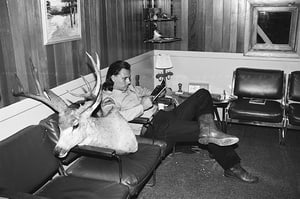 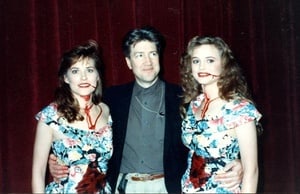 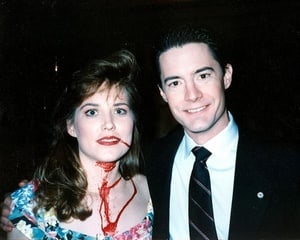 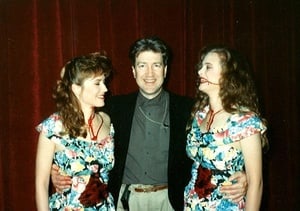 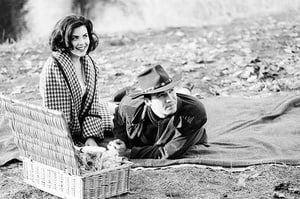 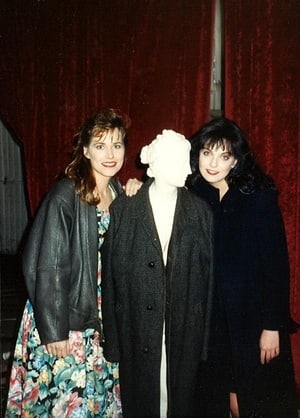 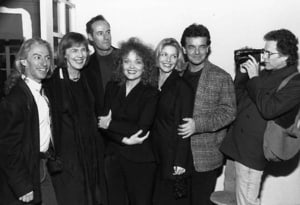 "When Twin Peaks’ in-house photographer had quit and no further promotional shots were needed since the show was cancelled, Richard Beymer (Benjamin Horne) took his Olympus camera to the set and was given David Lynch’s thumbs up to document the last days of filming the show. His behind the scenes photography has become legendary, showing the actors both in and out of character, and The Black Lodge from angles you haven’t seen it before".

My top 100 films by iknowthat

Television Viewed by Kathy in 2010 by kathy

Television Viewed by Kathy in 2013 by kathy

Give us some space, Olsens! by milica

My Actors & Actresses Lists by milica

My VHS Collection by milica