Some DC and Marvel Comics I Read

Comics is a medium used to express ideas by images, often combined with text or other visual information. Comics frequently takes the form of juxtaposed sequences of panels of images. Often textual devices such as speech balloons, captions, and onomatopoeia indicate dialogue, narration, sound effects, or other information. Size and arrangement of panels contribute to narrative pacing. Cartooning and similar forms of illustration are the most common image-making means in comics; fumetti is a form which uses photographic images. Common forms of comics include comic strips, editorial and gag cartoons, and comic books. Since the late 20th century, bound volumes such as graphic novels, comic albums, and tankōbon have become increasingly common, and online webcomics have proliferated in the 21st century.
Sort by: Showing 32 items
Rating: List Type: 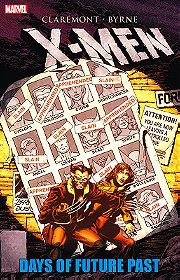 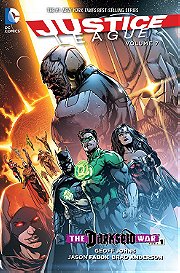 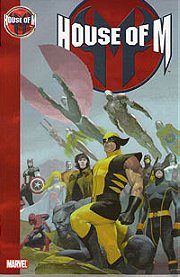 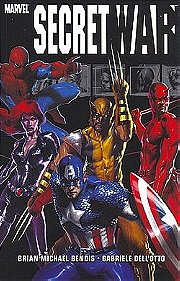 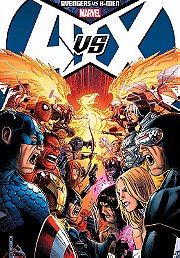 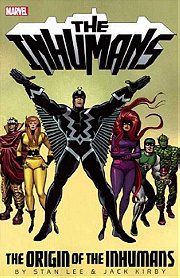 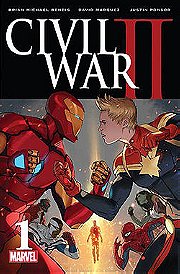 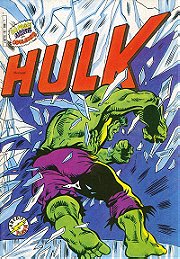 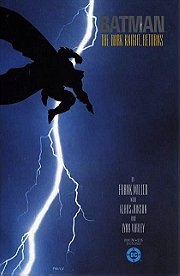 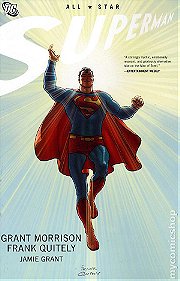 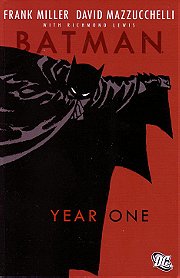 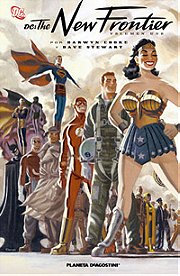 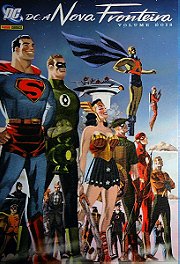 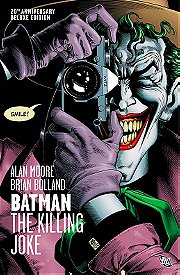 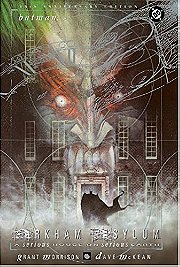 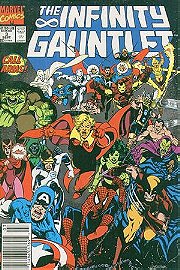 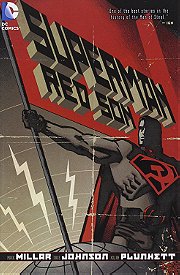 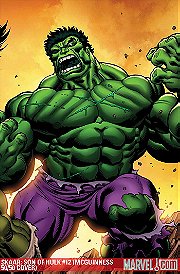 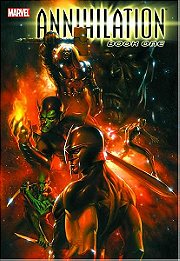 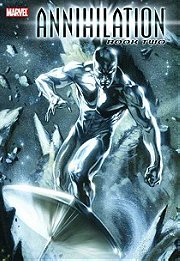 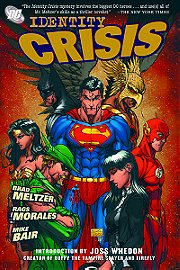 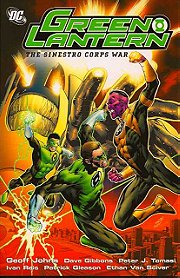 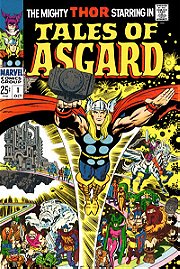 Some Funny and Cool Videos I like by Sndi

My Offline Games History by Sndi

My Favorite Cosplay Videos by Sndi