The Best from Lookout Records

Larry Livermore and David Hayes formed the label in 1987. From the start, Lookout released punk rock records, but over time expanded its scope to include various types of pop rock, reggae fusion, acoustic rock, pop punk, and indie rock. Former Lookout bands that have since achieved major label success include Green Day and The Donnas.
Lookout became famous for releasing albums that featured a very distinctive pop punk sound including bands such as Screeching Weasel, The Mr T Experience, The Queers, Crimpshrine, Green Day, Sweet Baby, Squirtgun, The Wanna-Bes and others.
In recent years, a number of Lookout recording artists have ended their dealings with the label, rescinding their master rights from the label and re-issuing albums on other labels. These bands have cited various reasons including non-renewal of licensing agreements, distribution problems, and breach of contract over unpaid royalties. Among the bands that have taken their masters from Lookout and reissued them on other labels are Screeching Weasel (on Asian Man, then Recess Records), Avail (on Jade Tree), Pansy Division (on Alternative Tentacles), Blatz and Filth (on Alternative Tentacles), The Dollyrots (on Blackheart Records), The Riverdales (on Asian Man), The Queers (on Asian Man), The Lillingtons (on Red Scare Industries), Enemy You (also on Red Scare), and The Groovie Ghoulies (on Springman Records). On August 1, 2005, Green Day became the biggest former Lookout act to rescind their masters from the label, forcing Lookout to lay off its staff and halt new releases for the remainder of the year.[1] Operation Ivy rescinded their masters on May 4, 2006 and their album was reissued on Hellcat Records in November 2007.
Lookout Records turned 20 years old in 2008. In December 2009, the company entered a major financial reconstruction period.[4] The label officially closed in January 2012 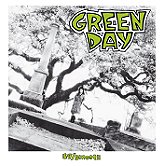 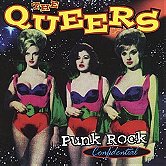 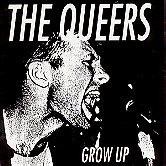 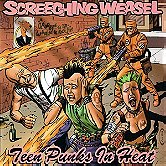 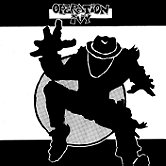 The Lovely River Wye by Kenji

Time Bomb - A self musical tribute by Time Bomb

Singers girls in a duo by Time Bomb

Mafia in Italian movies and Tv by Time Bomb

Count of Monte Cristo in movies & Tv by Time Bomb