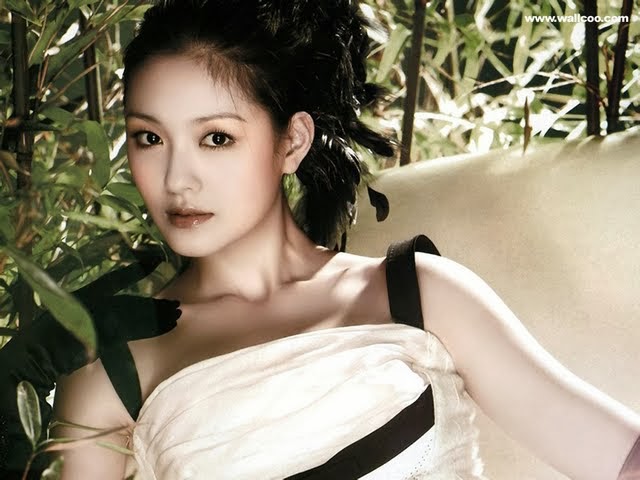 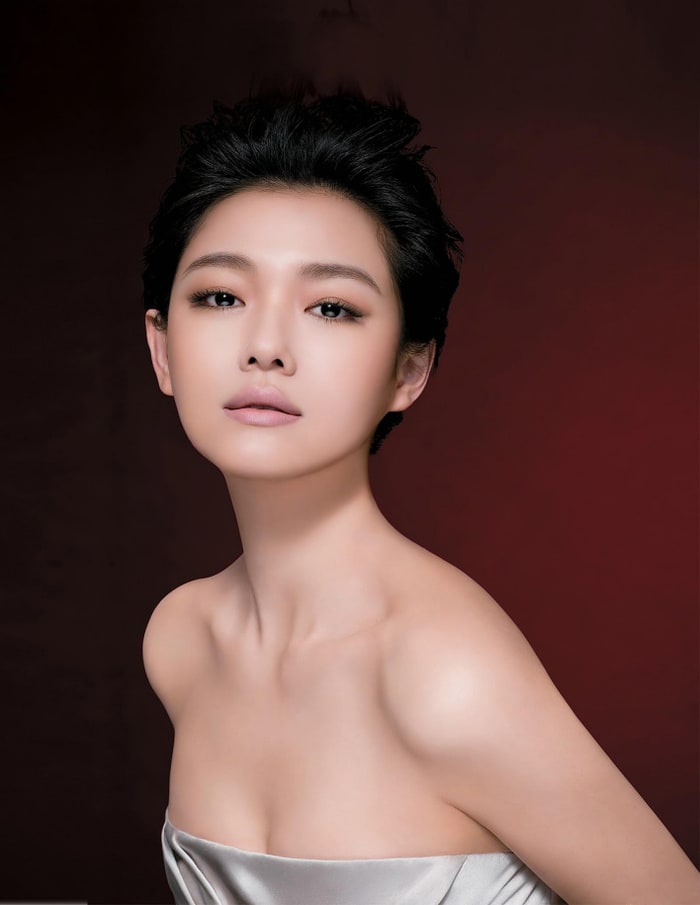 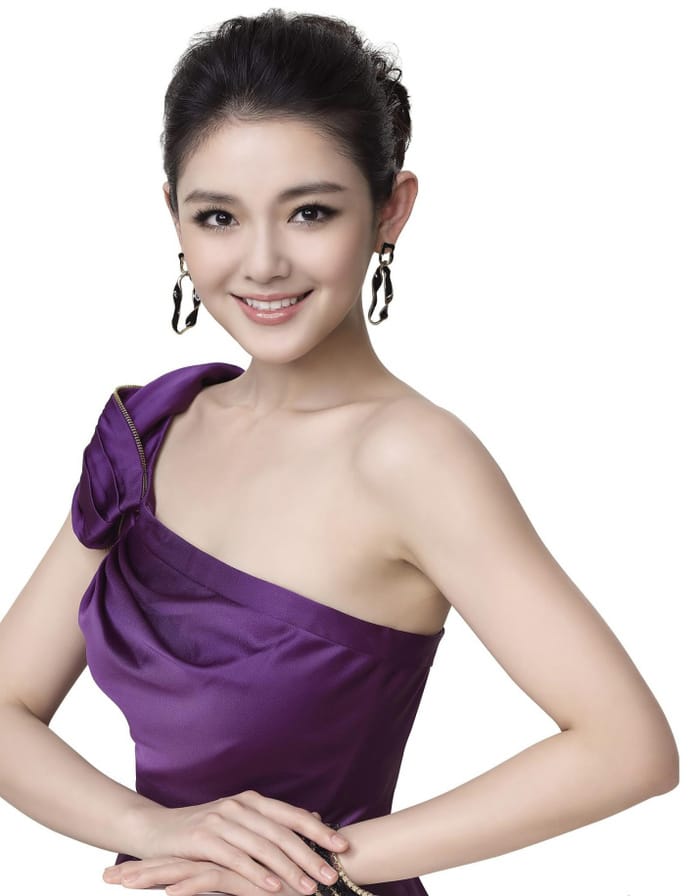 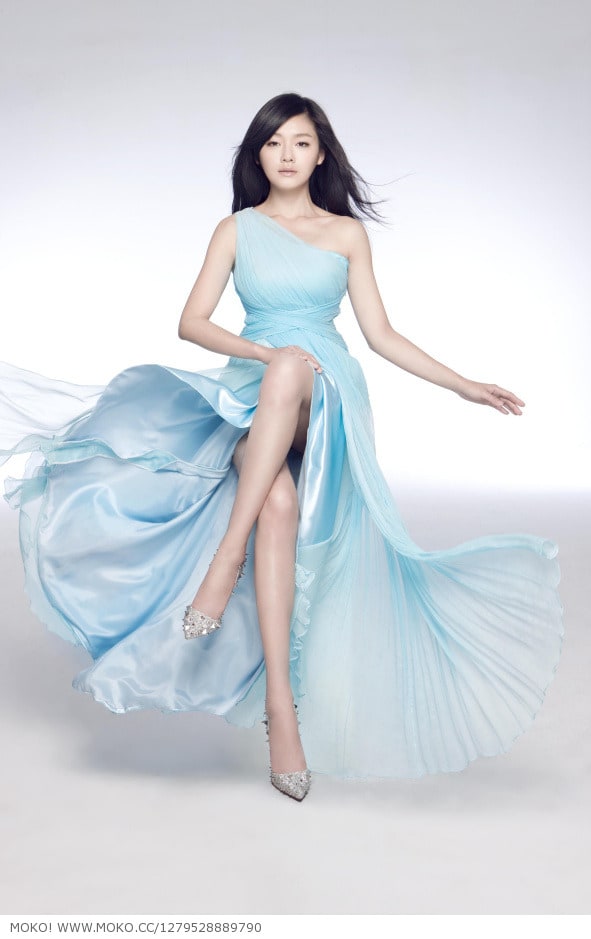 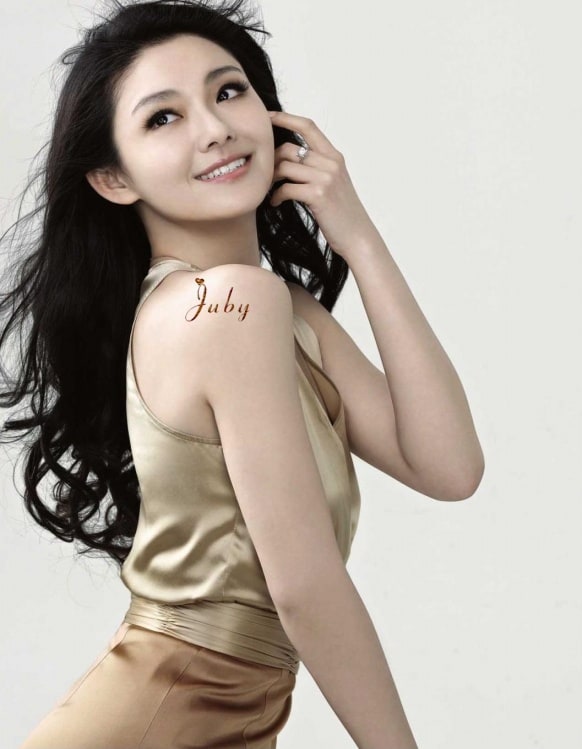 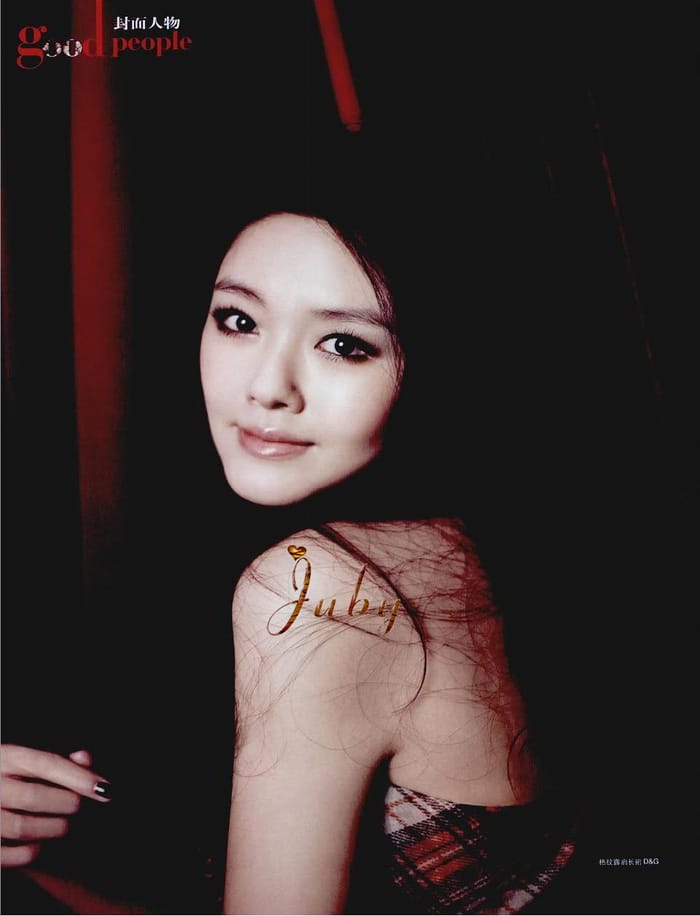 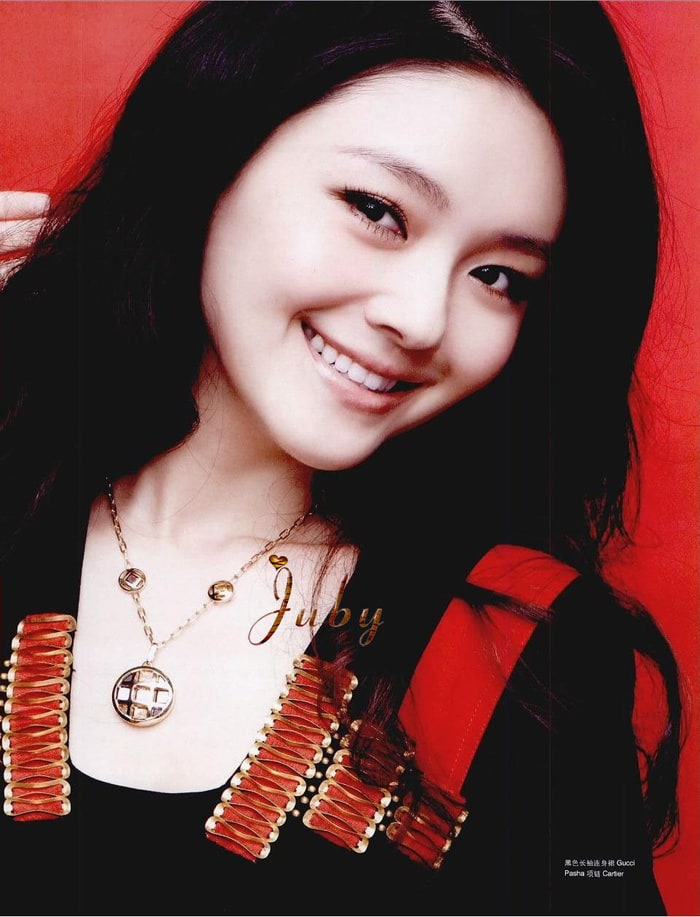 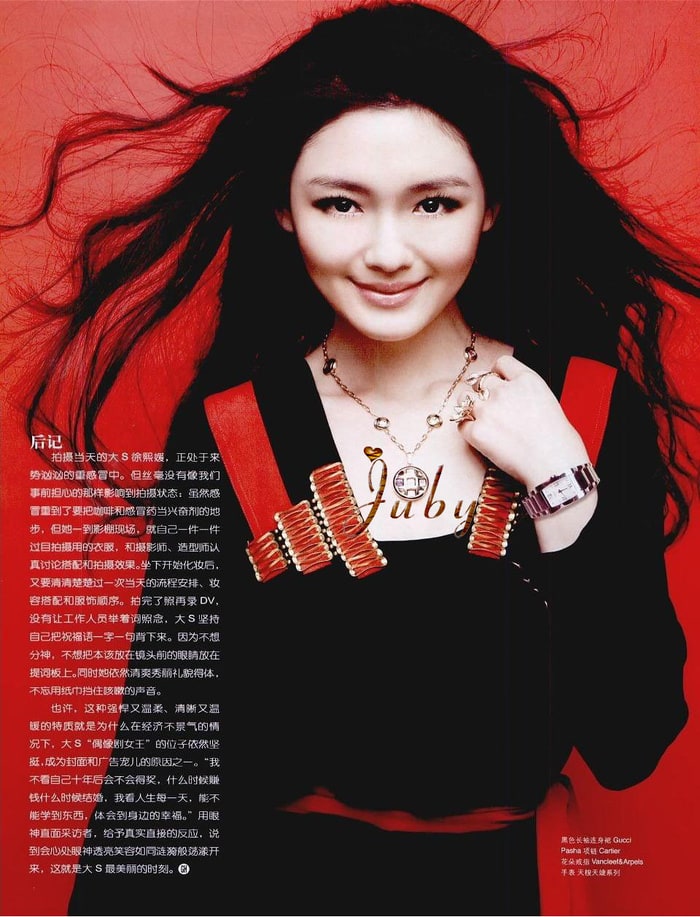 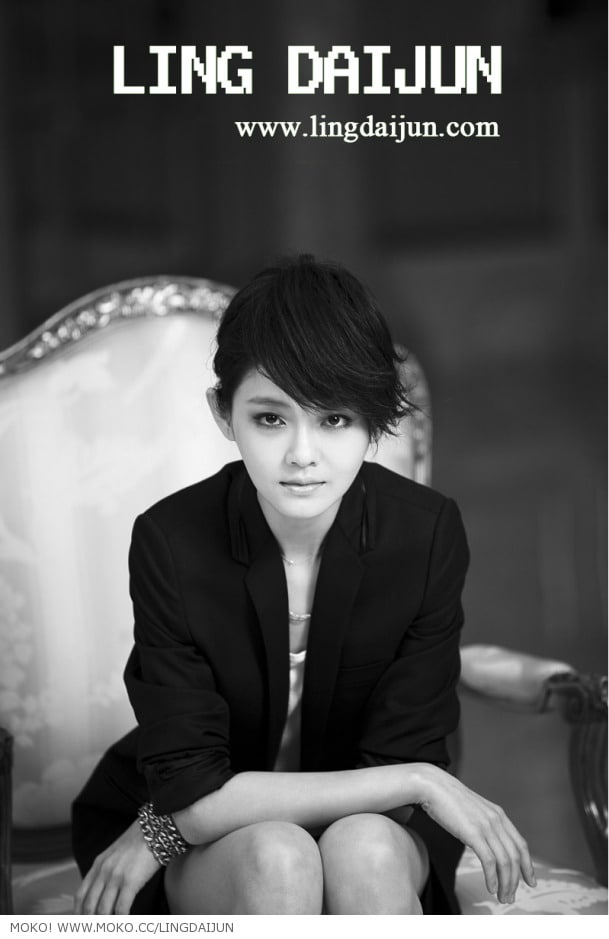 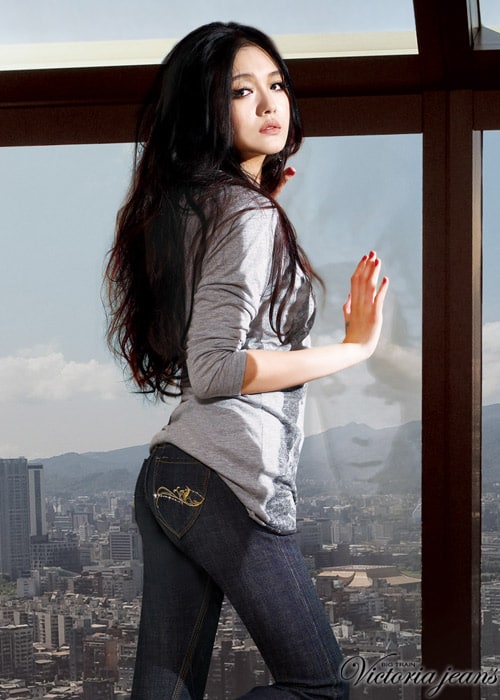 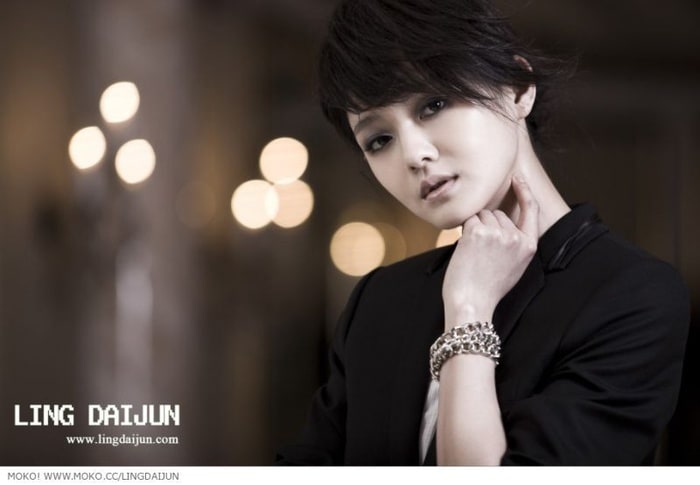 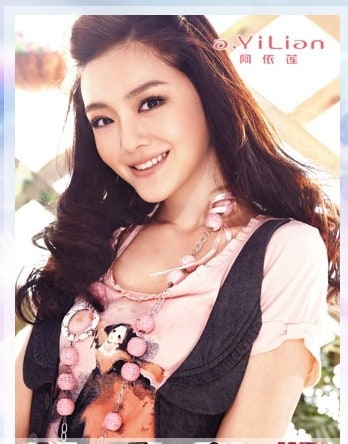 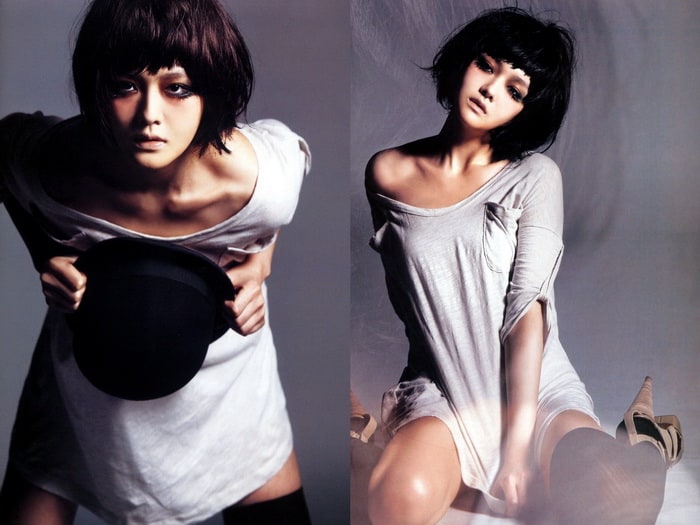 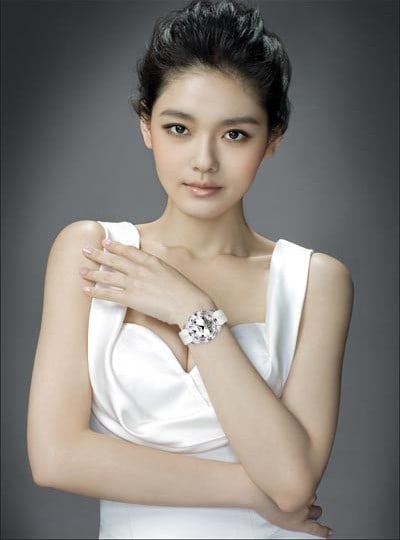 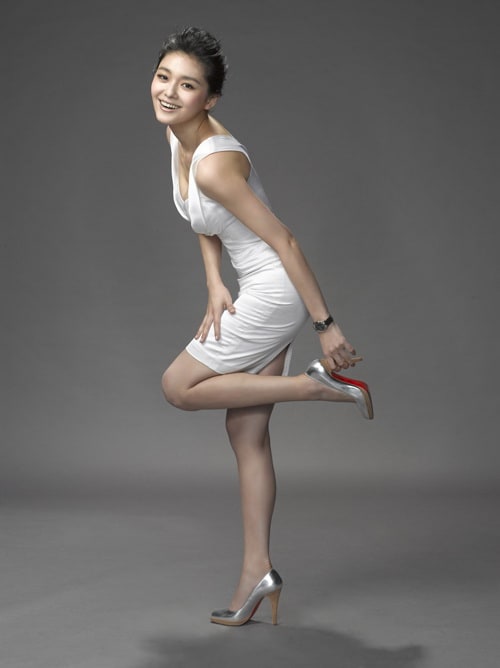 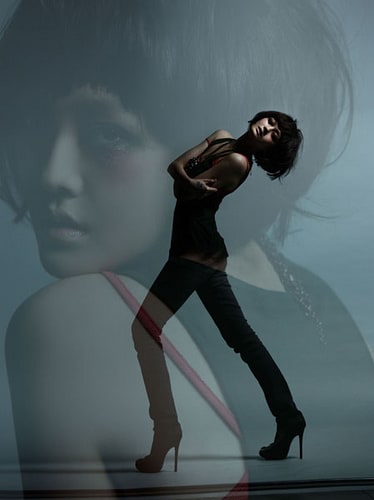 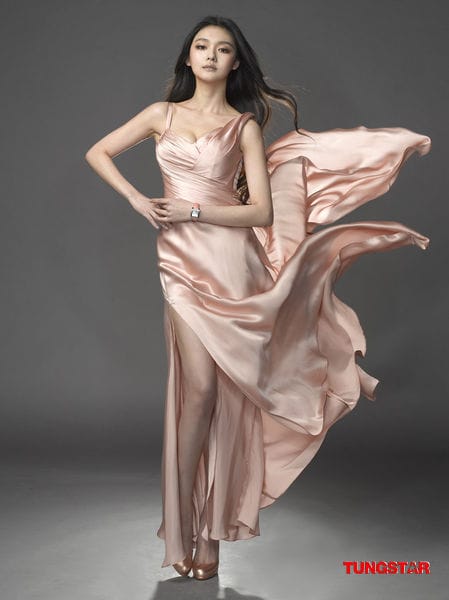 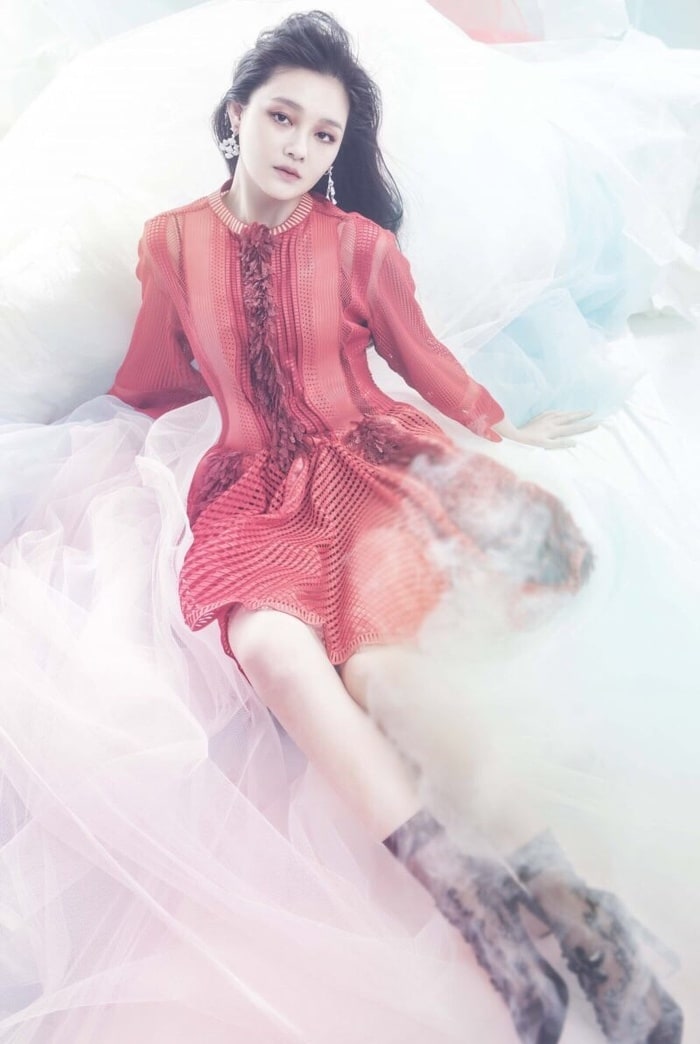 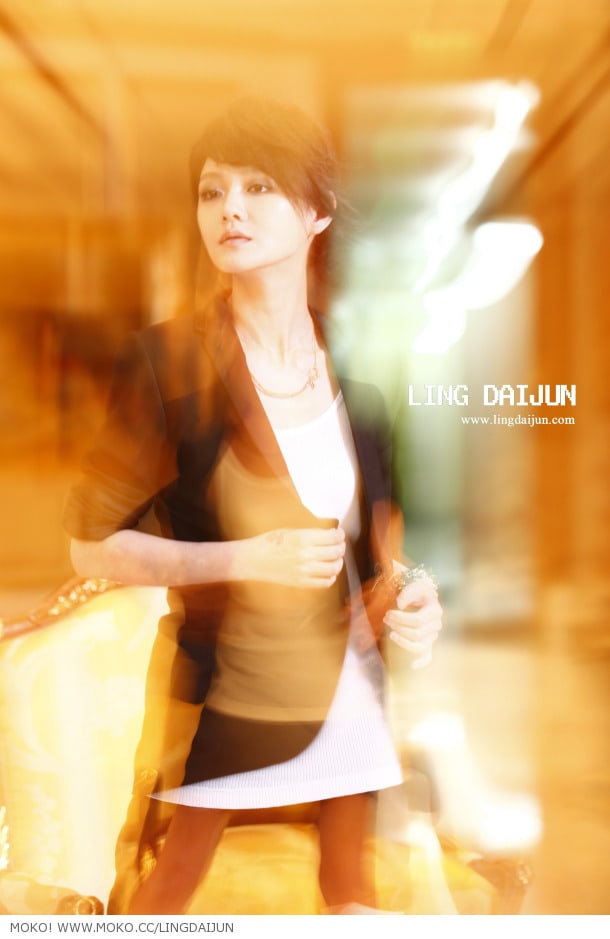 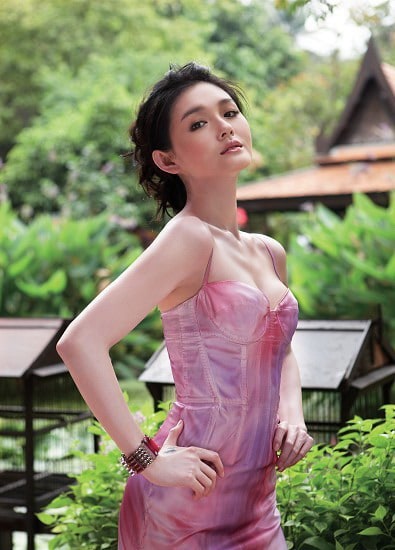 Load more items (2 more in this list)
Barbie Hsu (Chinese: 徐熙媛), also known as Dà S (Chinese: 大S), is a Taiwanese actress and singer born on 6 October 1976. She is the older sister of Dee Hsu. She is best known for her role as Shan Cai in Taiwanese drama Meteor Garden, an adaptation of the Japanese manga Hana Yori Dango and Mars with Vic Chou of F4.

Vivica A. Fox I love you, Vivica Fox by oldman

Afghan Beauties -My Top 10- by Byxcs

Most Overrated Actors and Actresses by ChihuahuaDaddy

The Saturdays by FG93