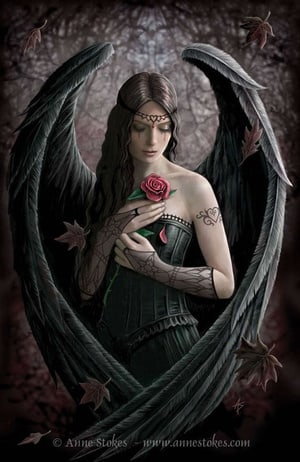 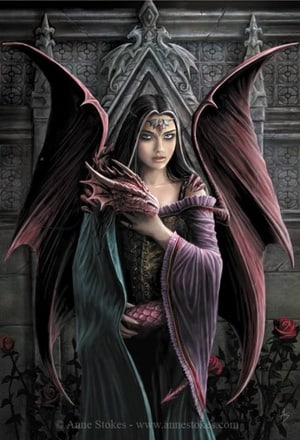 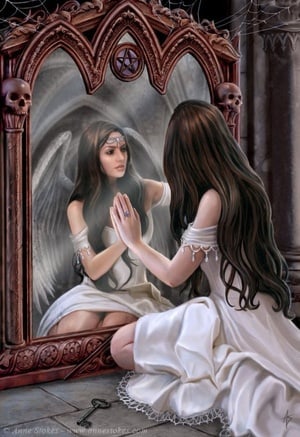 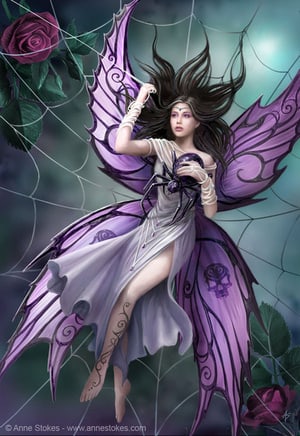 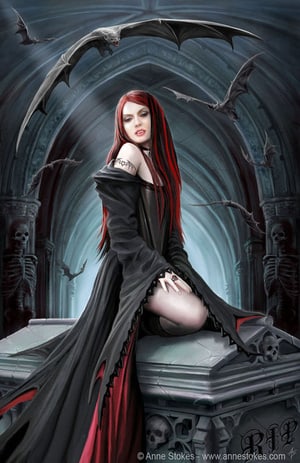 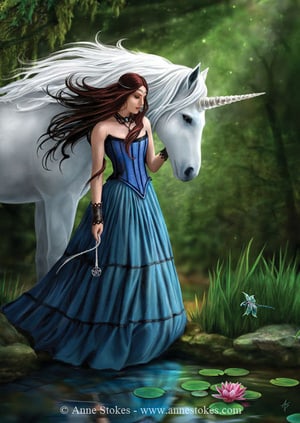 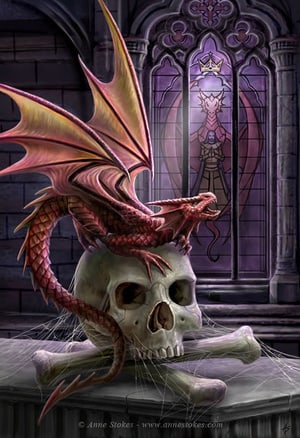 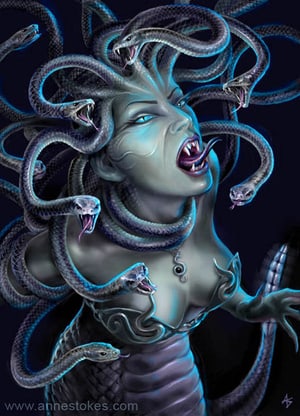 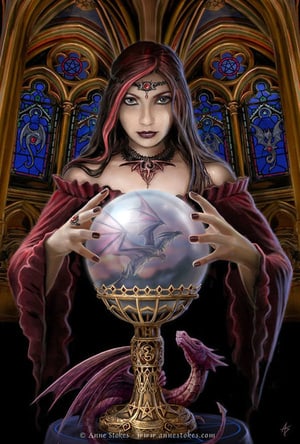 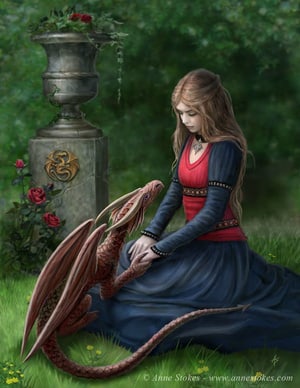 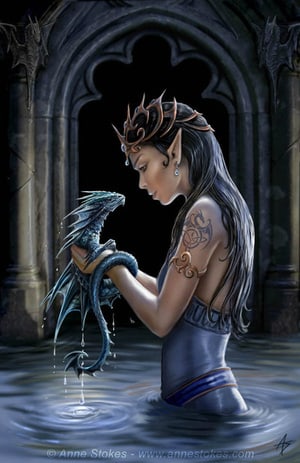 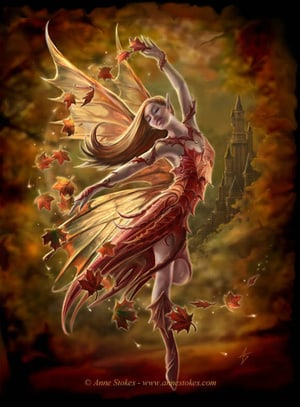 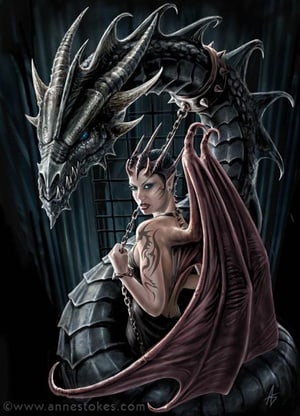 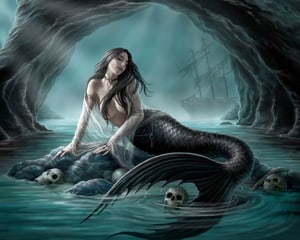 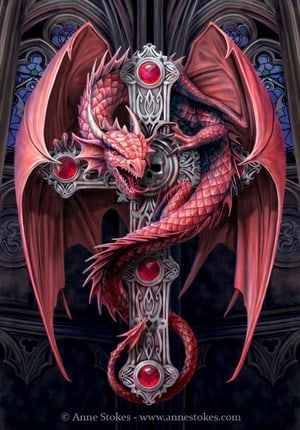 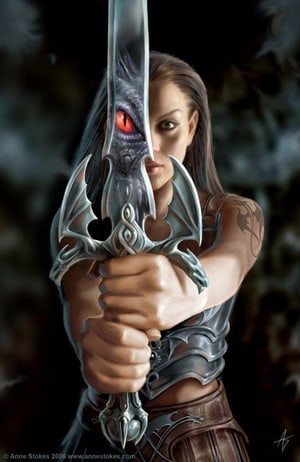 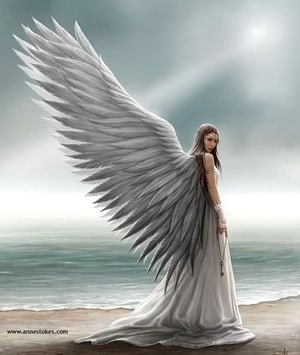 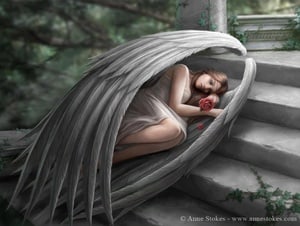 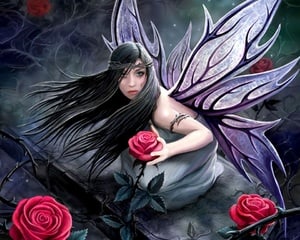 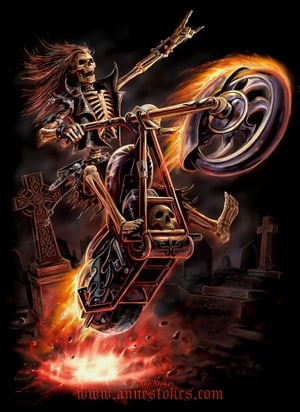 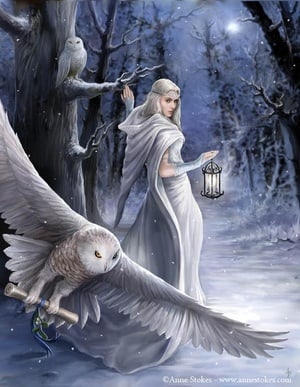 This list is a tribute to my friend Iceviper♥♥

Anne Stokes is an artist whose work has appeared in role-playing games, particularly Dungeons & Dragons.

Angel of Death, part 2 by Iceviper

Dancing With The Wind. Awesome CG Painting. by Milena

The Absurdities of Life – Crazy CG Painting by Milena

The Art of Aly Fell by Katherine Fell

The Legend of the Scarecrow by Katherine Fell