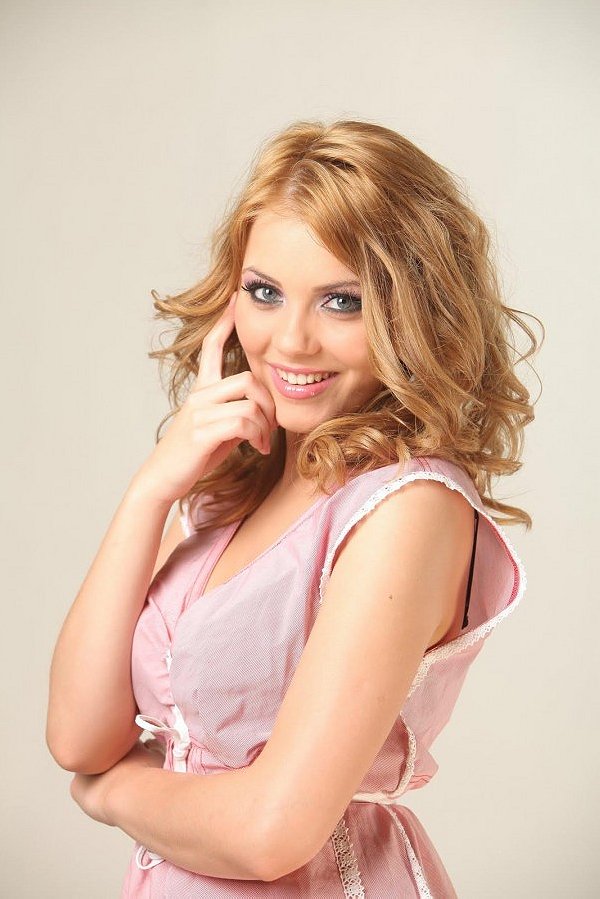 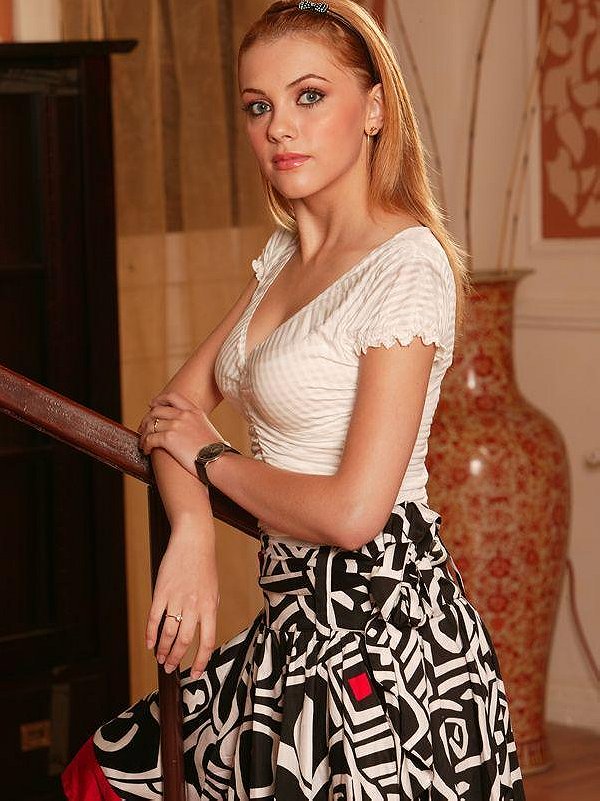 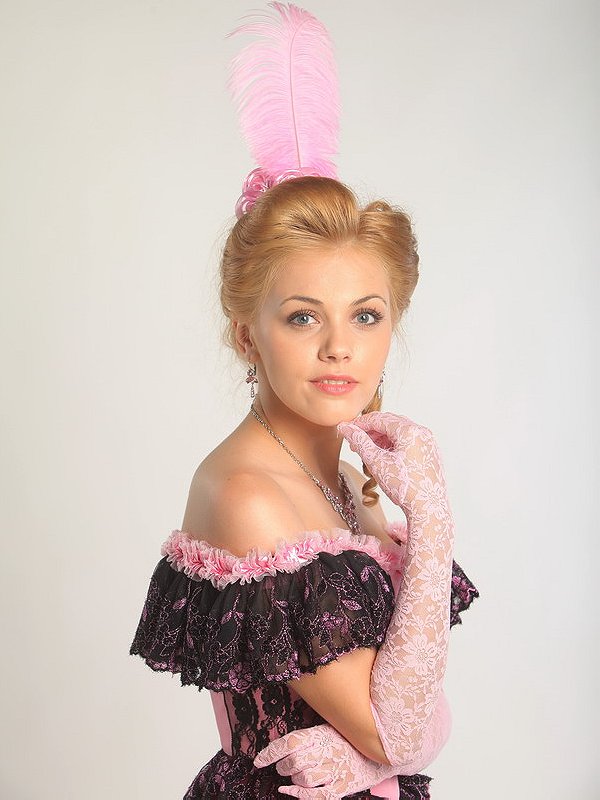 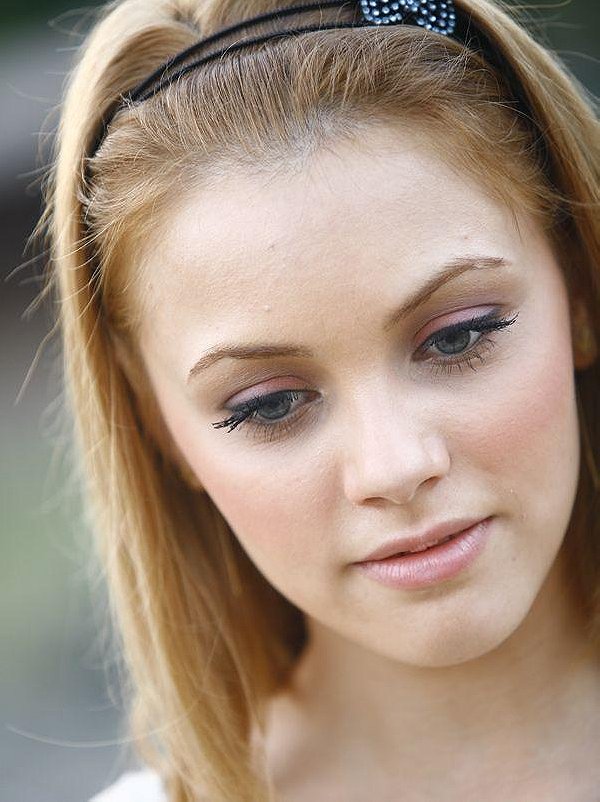 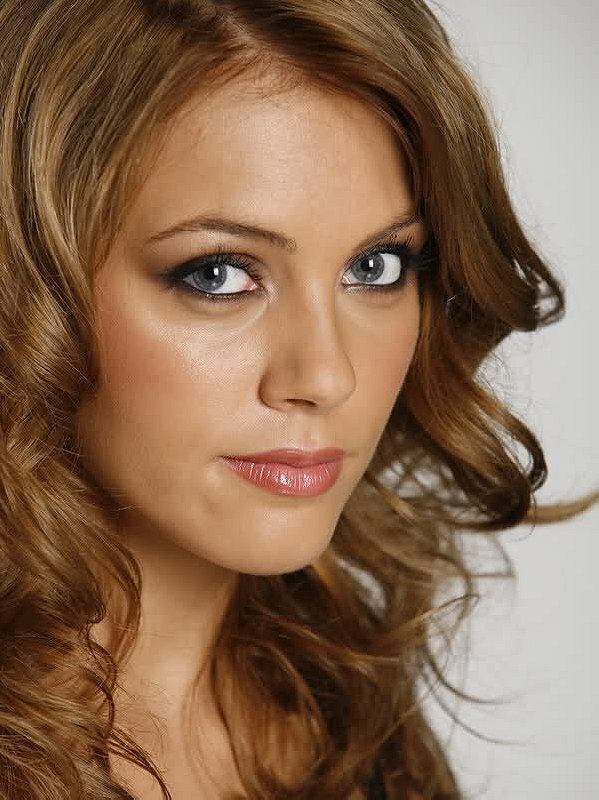 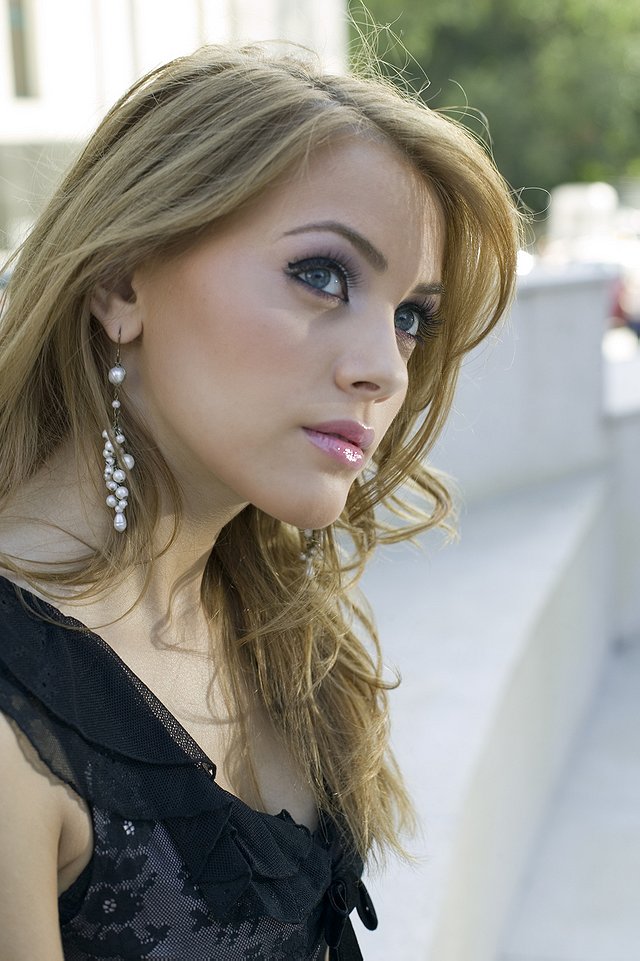 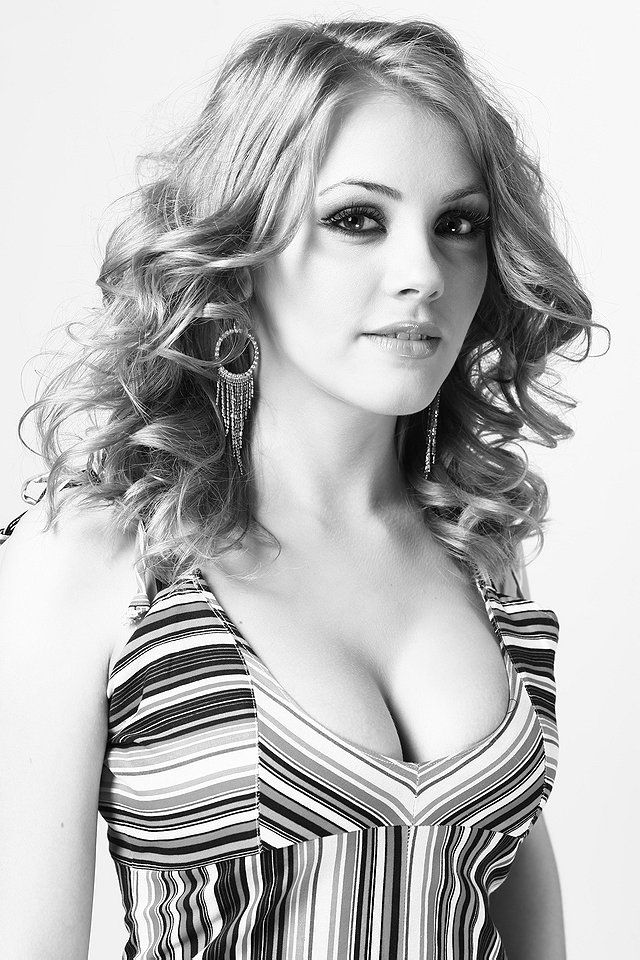 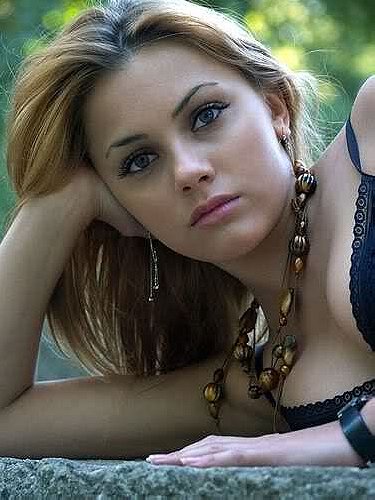 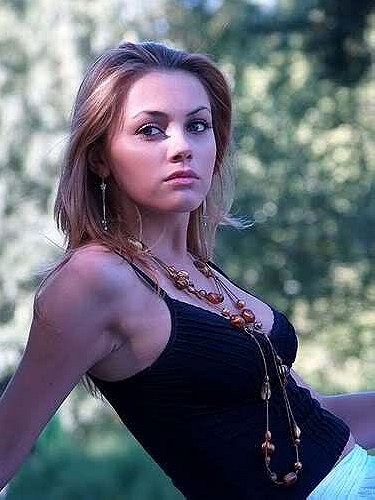 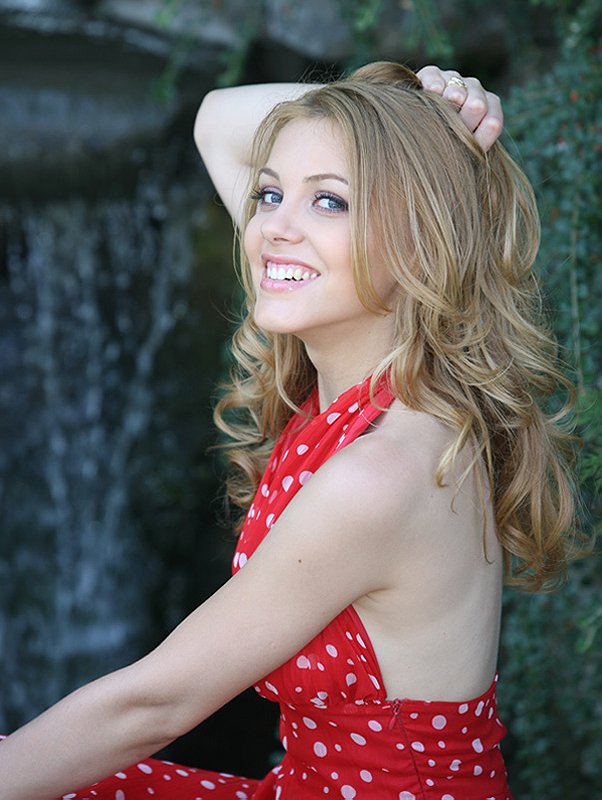 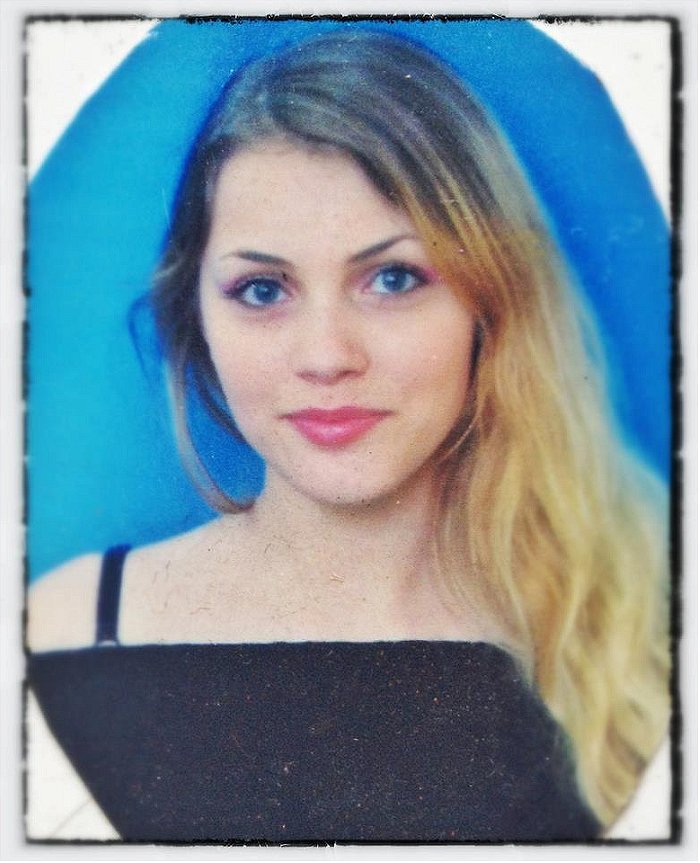 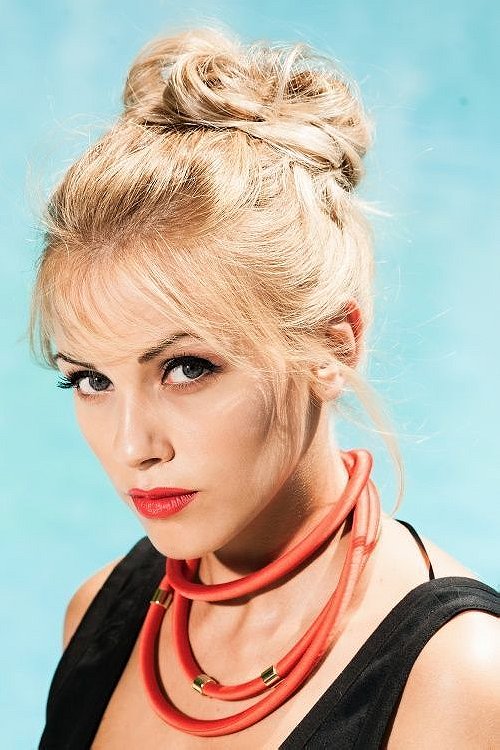 Andreea Patrascu is the star of the sixth soap opera that airs on MediaPro Pictures Home Tv "Gypsy Heart". The character she plays is called Irina Grove. Andreea Patrascu was born in Bucharest on 18 August 1985. She attended high school in Bucharest Spiru Haret. Before playing on the show,she worked in a bank as credit counselor. She read the announcement published by the Home TV channel: "We are looking a blonde girl with blue eyes, pleasant appearance" and decided to sign up for this casting. Based on user votes television website Andreea Patrascu was chosen to embody Irina Grove, the main female character in the telenovela "Gypsy Heart". In 2008 she played in the series "Queen". In 2009 the company plays a dame in "Aniela". In 2010 Fito girl plays in Bucharest in "Love and Honor".

A Dancing Natalie by Fimc14

my favorite female singers ever ♡ by ♛ViσlєTa♛