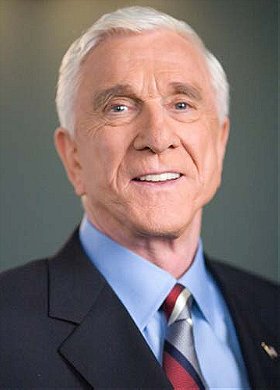 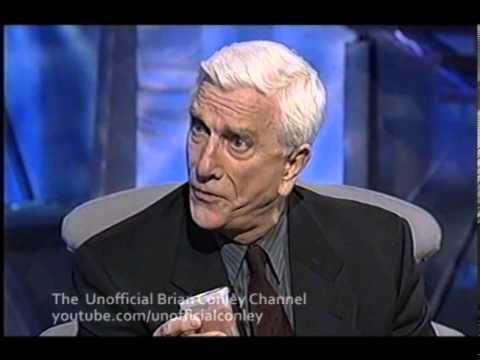 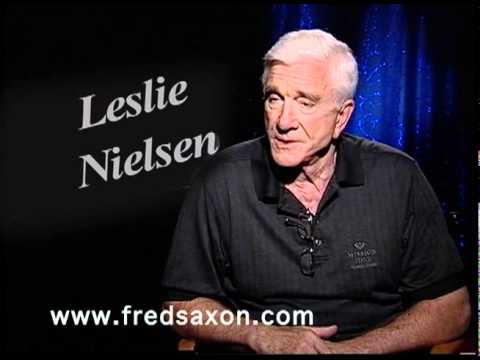 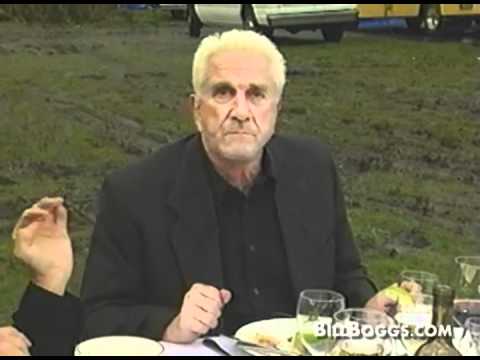 Nielsen was born in Regina, Saskatchewan. He enlisted in the Royal Canadian Air Force and later worked as a disc jockey before receiving a scholarship to study theatre at the Neighborhood Playhouse. Making his acting debut in 1948, he made more than 50 television appearances two years later. Nielsen later made his film debut in 1956, with supporting roles in several drama, western, and romance films produced between the 1950s and the 1970s, with Nielsen crossing genres in both television and films.

Although his notable performances in the films Forbidden Planet and The Poseidon Adventure gave him standing as a serious actor, Nielsen later gained enduring recognition for his deadpan comedy roles during the 1980s and the early 1990s, after being cast against type for the Zucker, Abrahams, and Zucker comedy film Airplane!. Nielsen specialized in his portrayal of characters oblivious to and complicit in their absurd surroundings, which gave him a reputation as a comedian. Airplane! marked Nielsen's turning point, which made him "the Olivier of spoofs" according to film critic Roger Ebert; his work on the film also led to more further success in the genre with The Naked Gun film series, based on their earlier short-lived television series Police Squad!, in which he also starred. Nielsen received a variety of awards and was inducted into the Canada and Hollywood Walks of Fame. ... (more) (less)
Tags: Actor (17), Comedian (11), Canadian (9), Funny (7), Deceased (6), Born 1926 (6), Male (5), Died 2010 (5), Comedy (4), Drama (4), Rest In Peace (3), Hero To Comedy (3), Spoof (3), Underrated (3), Cult Icon (2), Died In November (2), Died November 28 (2), Naked Gun (2), Hilarious (2), Farce (2)
My tags:

Agent Kermit D. Fonz added this to a list 3 months, 2 weeks ago
Gone, but not forgotten (1219 person items)

Exclusive voted for an image 1 year, 5 months ago

cekadidas added this to a list 2 years, 4 months ago
Favorite Celebrities (Dead or Alive) (764 person items)

kreynolds voted for an image 2 years, 8 months ago

"Leslie Nielsen played Santa in the 1991 family film All I Want For Christmas. "

Dj Levels added this to a list 4 years ago
Comedians...Standup...Movie...Tv (261 person items)

Stehako added this to a list 4 years, 9 months ago

Queen of Horror added this to a list 5 years, 3 months ago
Got Milk!? (58 person items)

Dark Warrior added this to a list 5 years, 4 months ago